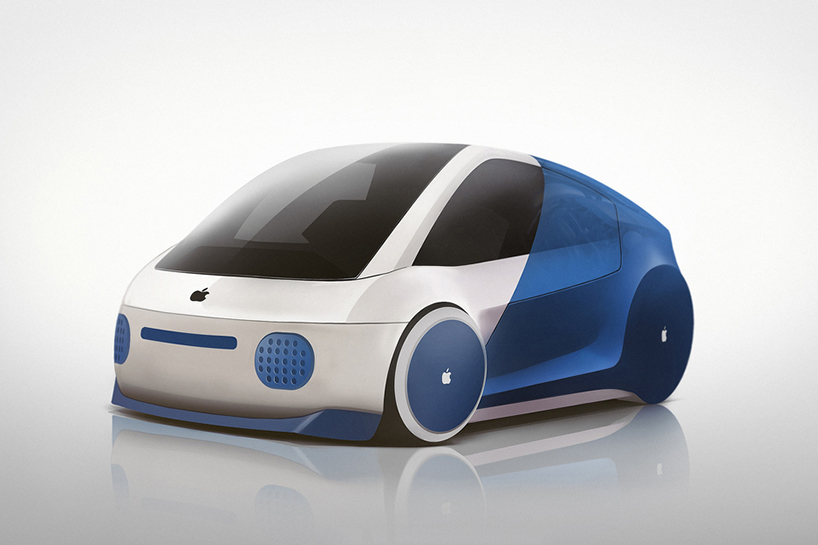 there have been whispers for the past few years about the development of an apple car, with little concrete information as to when, or if, one will ever be realized. in the meantime, UK-based online mechanic network clickmechanic has come up with a collection of quirky concepts based on some of the tech giant’s most iconic products. drawing from models including classic computer monitors like the 1984 macintosh 128k, and the recently-released sleek iPhone 7, the illustrations offer an amusing take on the ‘future’ of an apple vehicle. 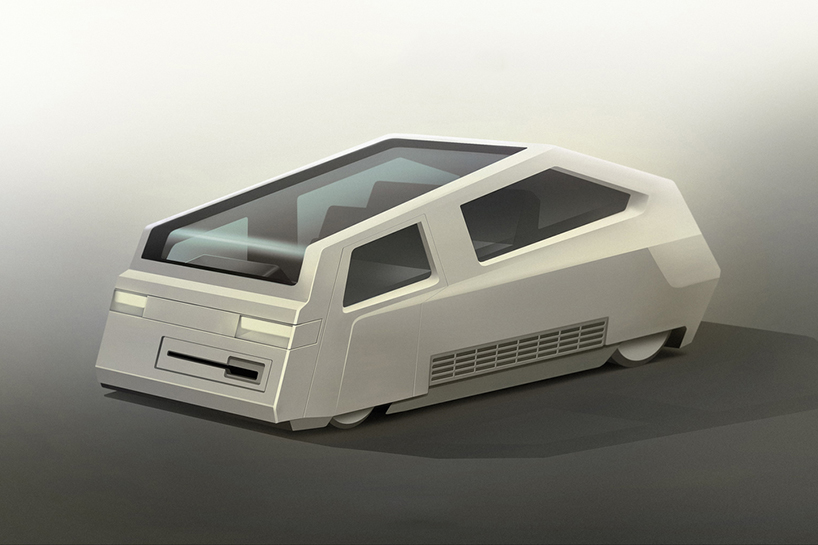 iCar macintosh, based on the macintosh 128k
all images courtesy of clickmechanic

clickmechanic’s iCar concepts, produced by NeoMam studios, reimagine elements from a variety of apple products in their design. the iCar macintosh, for example, incorporates ‘the beige, plastic like feel of the computer as well as its big, square, and angular features to create a true retro automobile,’ the design team describe. other models include the iCar G3, whose ’rounded edges and visible engine seen through the back brings back nostalgic memories of the iMac G3, released in 1998′ and the iCar power, which ‘lends the same anodized aluminium alloy and delivers a powerful, sturdy, and industrial looking vehicle — ideal for transporting heavy loads.’ 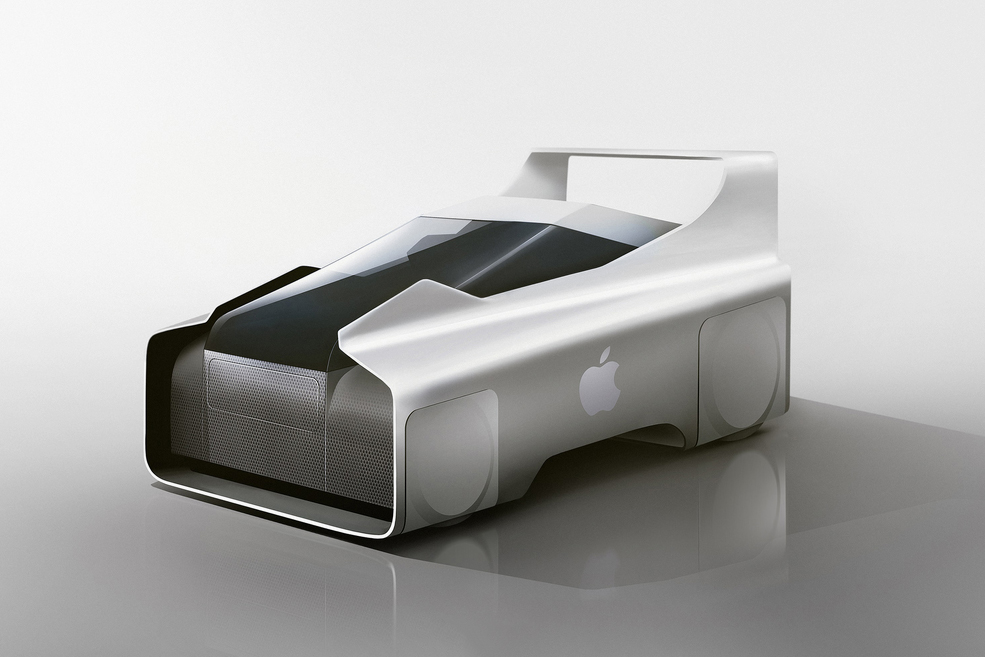 iCar power, based on the power mac G5 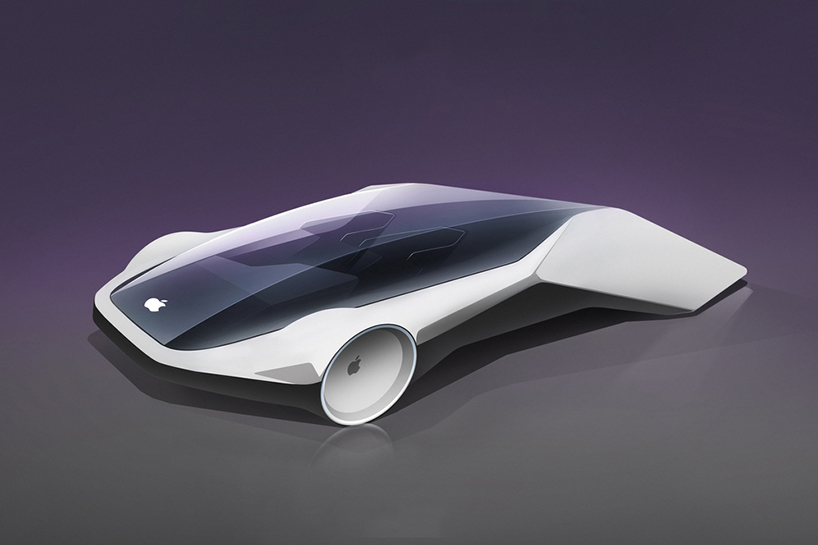 iCar air, based on the MacBook air 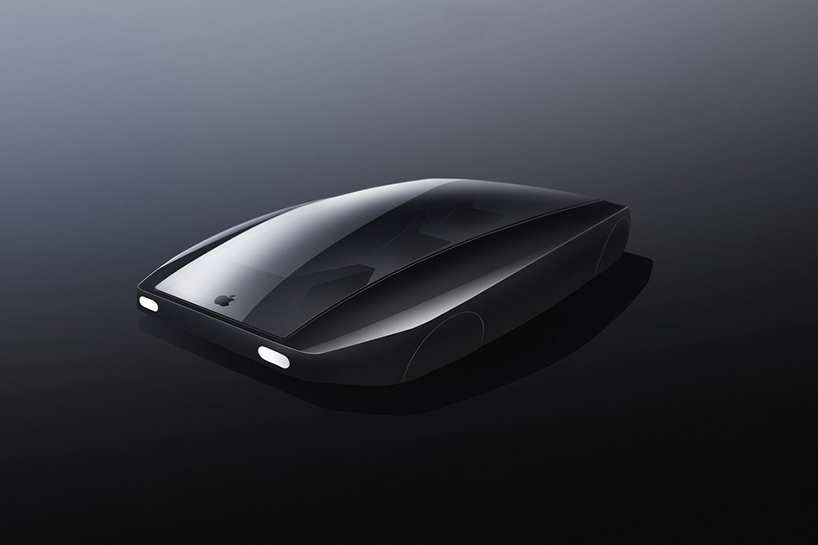 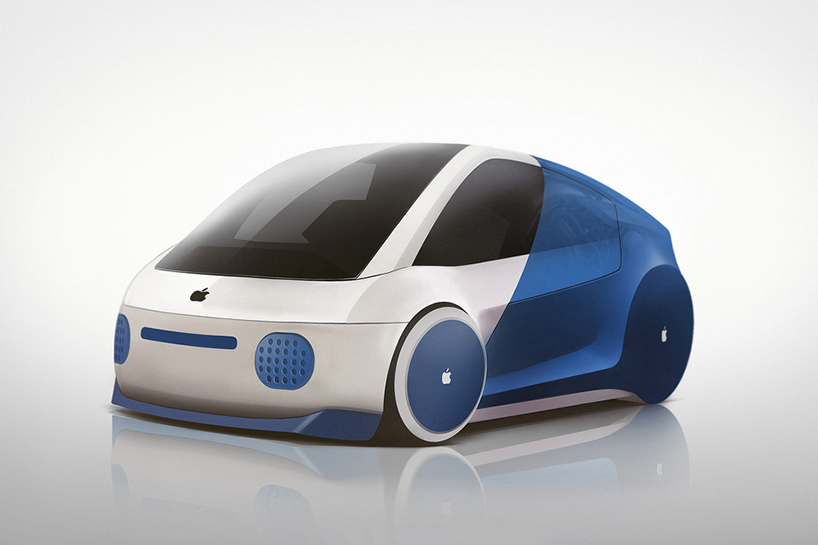 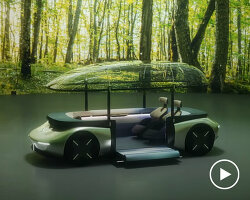