sanna dullaway uses photoshop to bring colour to some of the most iconic historical black-and-white photographs, as in this portrait of anne frank

already controversial, raising questions of the reappropriation of culturally significant imagery, as well as the boundaries of what classifies something as art, the recoloured photographs are also technically striking, generally achieving a colour and climate that is not only realistic but also largely consistent with the tonalities achievable or popular at the time. each piece takes approximately two to three hours to finish.

editor’s note: designboom has removed many of the photographs included in the original post, some of which are referenced  in the comments below, at the request of the artist as a result of copyright claims by the rightsholders of the original photographs. 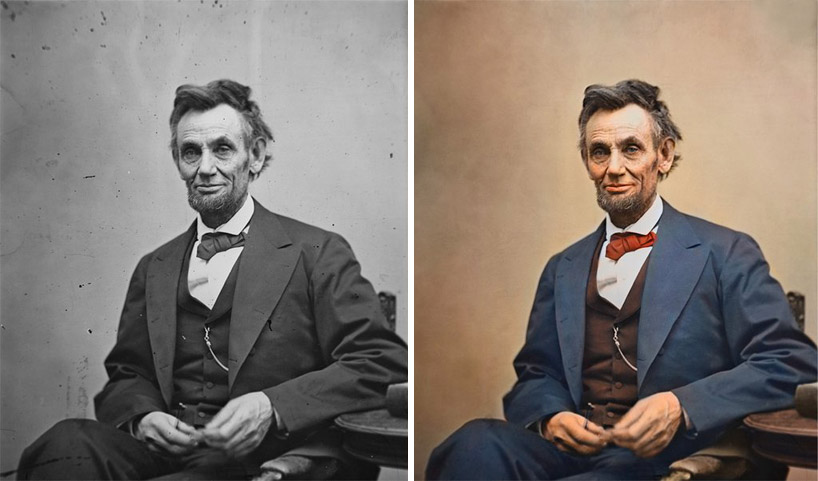 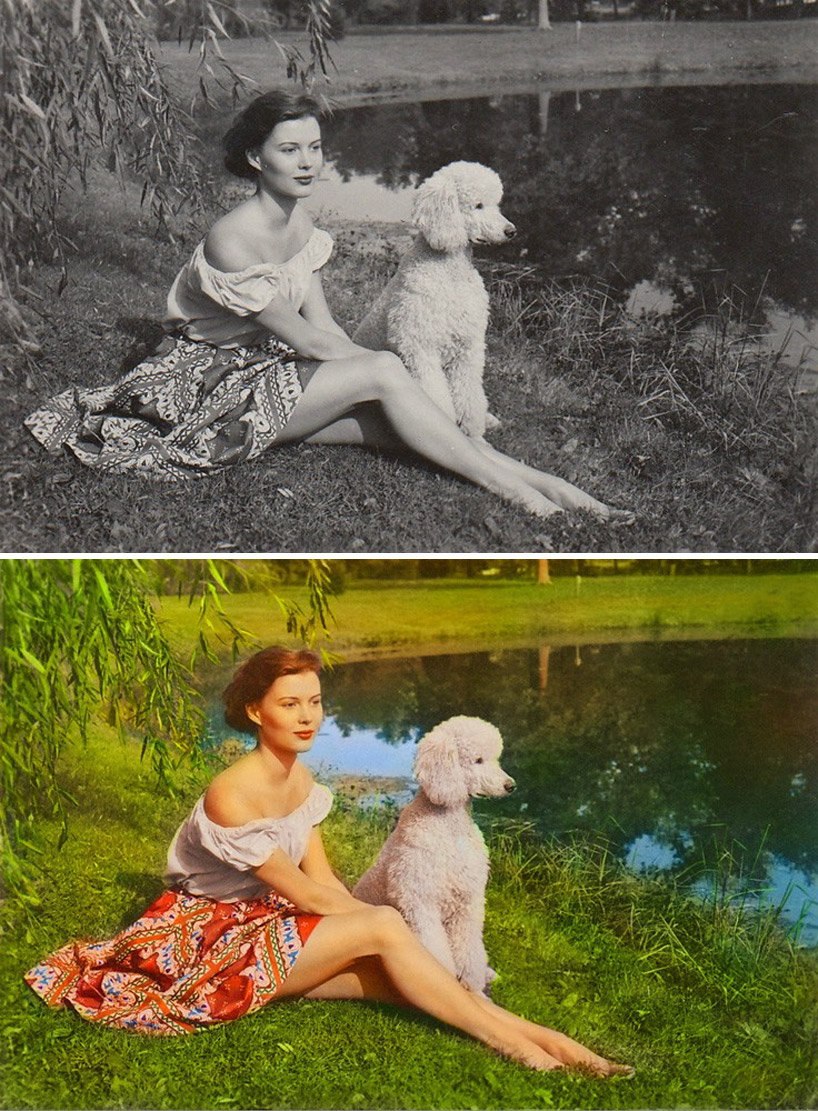 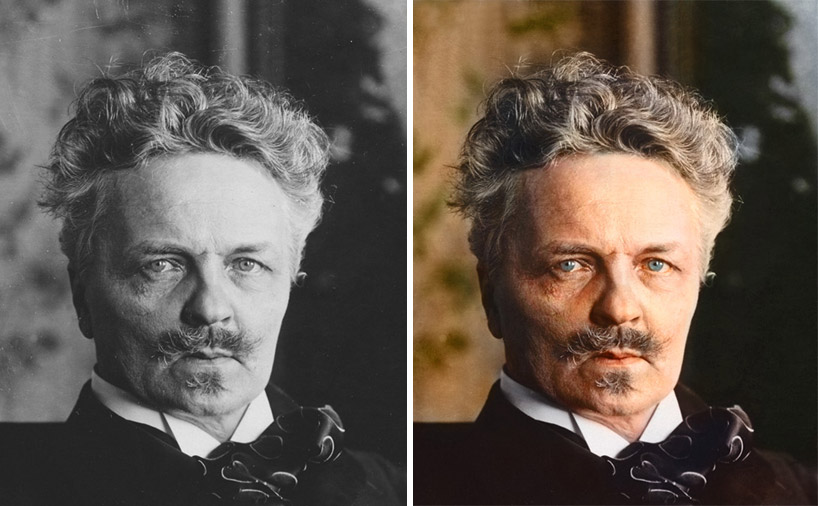 original photo: ‘a harvest of death’ at the battle of gettysburg, by timothy o’sullivan 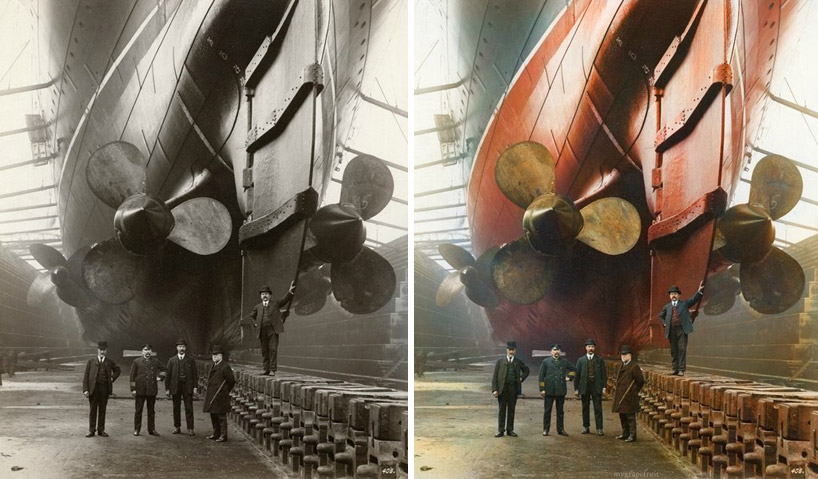 Jun 01, 2021
naturally cooled 'groundfridge' is a sustainable alternative to refrigerated cellars
'groundfridge' requires no electricity, as utilizes the insulating capacity of the ground and the cooler night air temperatures.
design
752 shares
connections: 64