‘pick’ by israeli designer ido abulafia re-thinks the hospital experience specifically for children. after observing various pediatrics facilities, abulafia came to the realization that the typical clownery-based distraction methods were far from adequate. his project focuses on neither changing the environment, nor disconcerting the already-scared child. rather, it uses playful objects to familiarize young ones to the less-playful, but similar looking tools of the doctor. 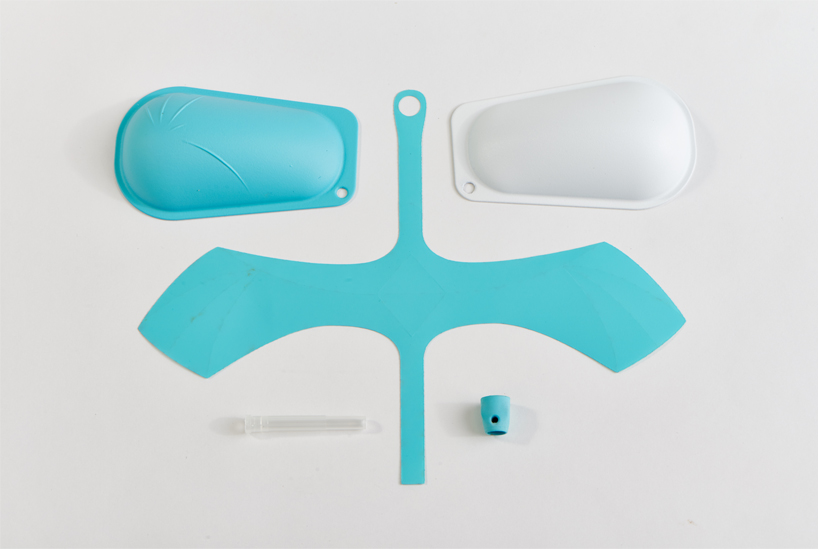 the kits are made of soft materials, a luxury in the harsh environment of a hospital

the series of toy kits focus, in this instance, specifically on needle related visits. each colorful egg contains a plastic syringe — senza needle — a metal spring, a small whistle, and a two-dimensional foldout of a bird. while in the waiting room, the child is given a kit, which they then assemble with a parent. the toy gives them something to occupy their mind — instead of wallowing in dread — and simultaneously introduces different medical instruments.

when the hospital staff calls, they can go in with slightly less stress and anxiety than before; that’s the hope anyway. the nurse also acts as the final element of the kit. as he/she prepares the needle, the sheath is removed. instead of throwing it in the bin as before, it becomes the last piece of the puzzle, the beak, that finishes each bird. abulafia sees ‘pick’ as the beginning to a much larger project, in which designed objects ease the gap between doctors, children, and treatment. 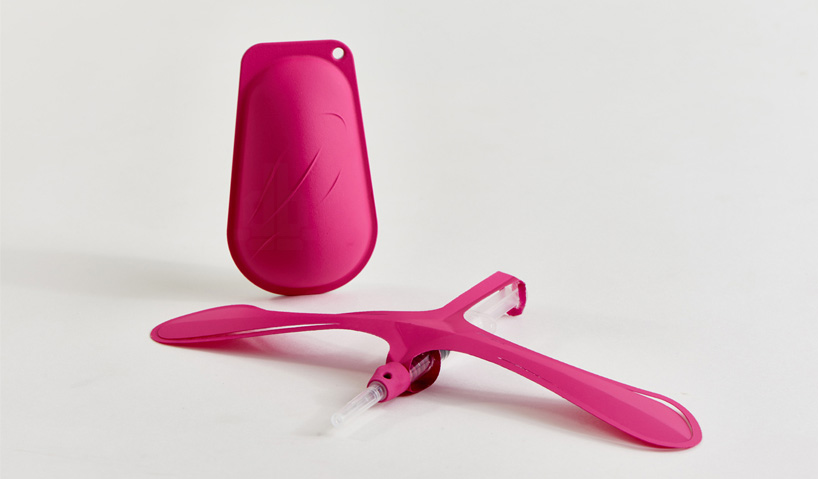 a bird and egg 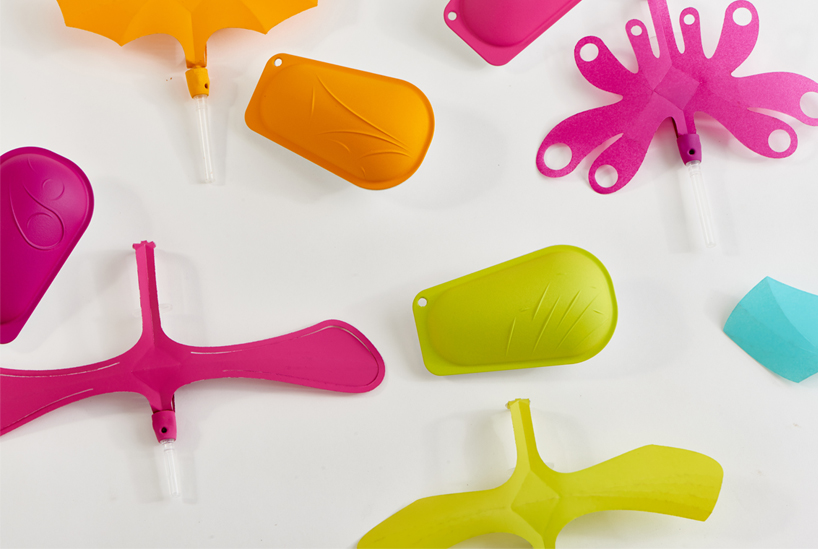 each of the five kits contains a different flying creature 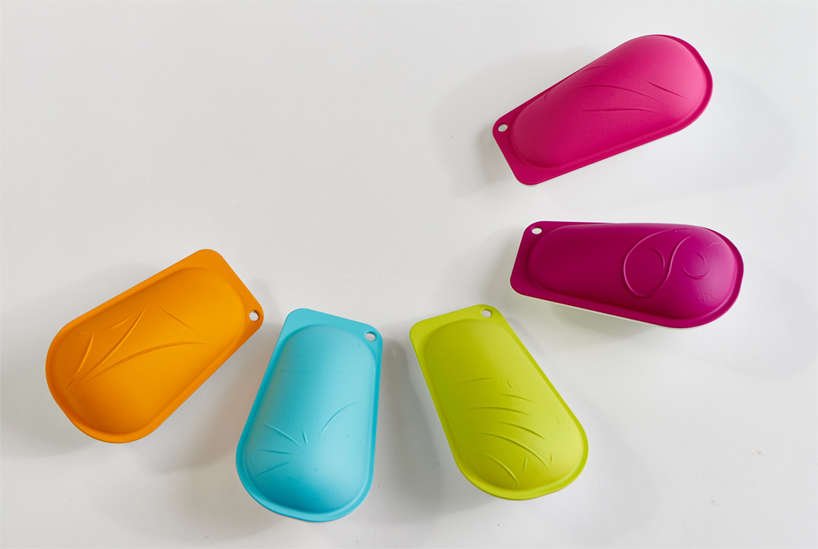 children would receive a kit, then assemble it pre-visit in the waiting room 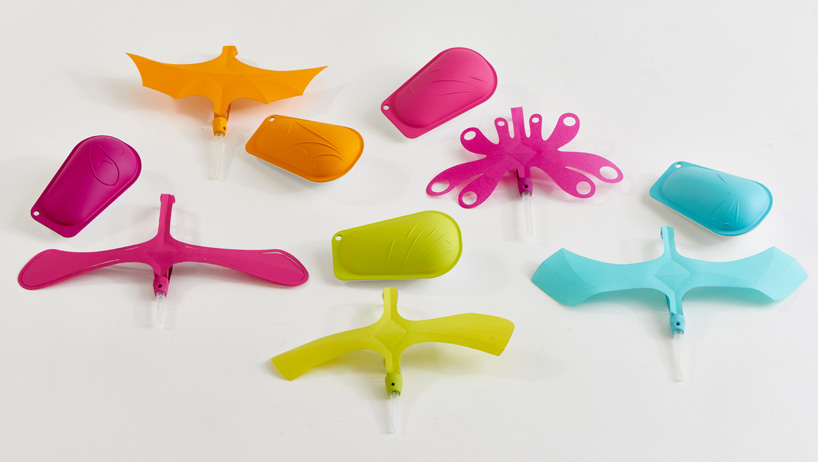 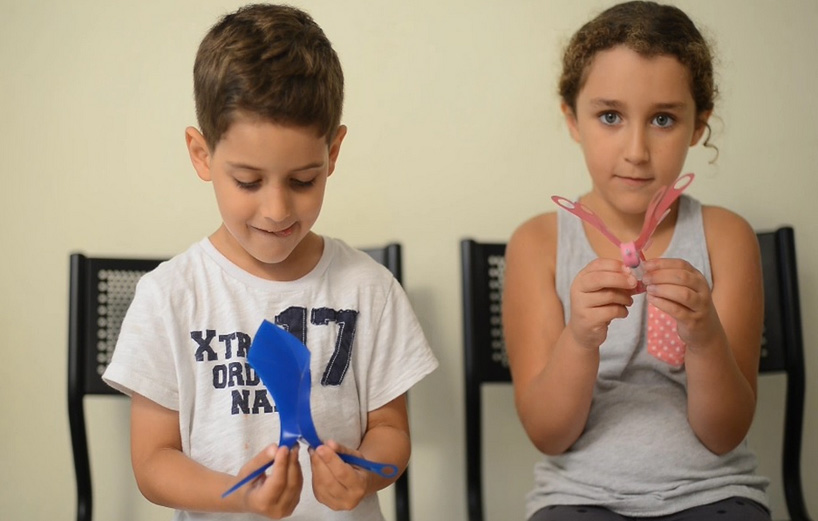