using an immense and impressive array of tools, architects today can execute designs with pin-point perfection. however, according to GUZMÁN DE YARZA BLACHE, director of the MASTER IN STRATEGIC DESIGN OF SPACES AT IE SCHOOL OF ARCHITECTURE AND DESIGN, there is one major factor a lot of professionals overlook: the people who will actually be using the space.

just as office managers might not understand the day-to-day behavior of employees, retail managers may brief architects on what they want and rather forget to focus on what the shoppers actually need. ‘the biggest error designers make is not putting the user in the center,‘ said DE YARZA. ‘you have to consider the people that are using the space as the client, not the person who has contracted your services.‘ 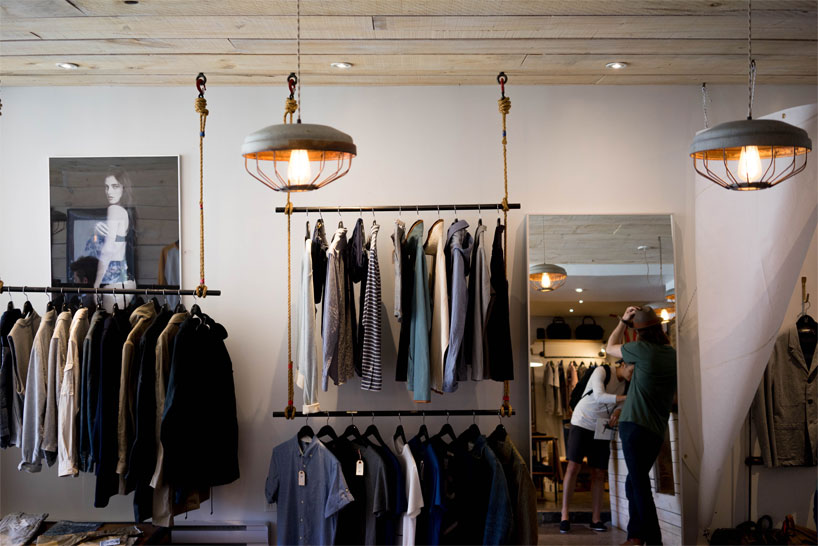 on the MASTER IN STRATEGIC DESIGN OF SPACES AT IE SCHOOL OF ARCHITECTURE AND DESIGN, students learn invaluable skills and knowledge which will set them on a higher path within architecture. an average professional will consider the basic needs of the people using the space, such as how many desks there should be in an office. good architects though, such as those trained at IE SCHOOL OF ARCHITECTURE AND DESIGN, will also make finer considerations into the climate of the area for which the building is based, how susceptible people might be to illness, and how visible they are to others.

‘for example, a lot of big office buildings in cities don’t allow people to open the windows,‘ explained DE YARZA. ‘but if they aren’t able to control the temperature either, they can effectively end up in a greenhouse!‘ 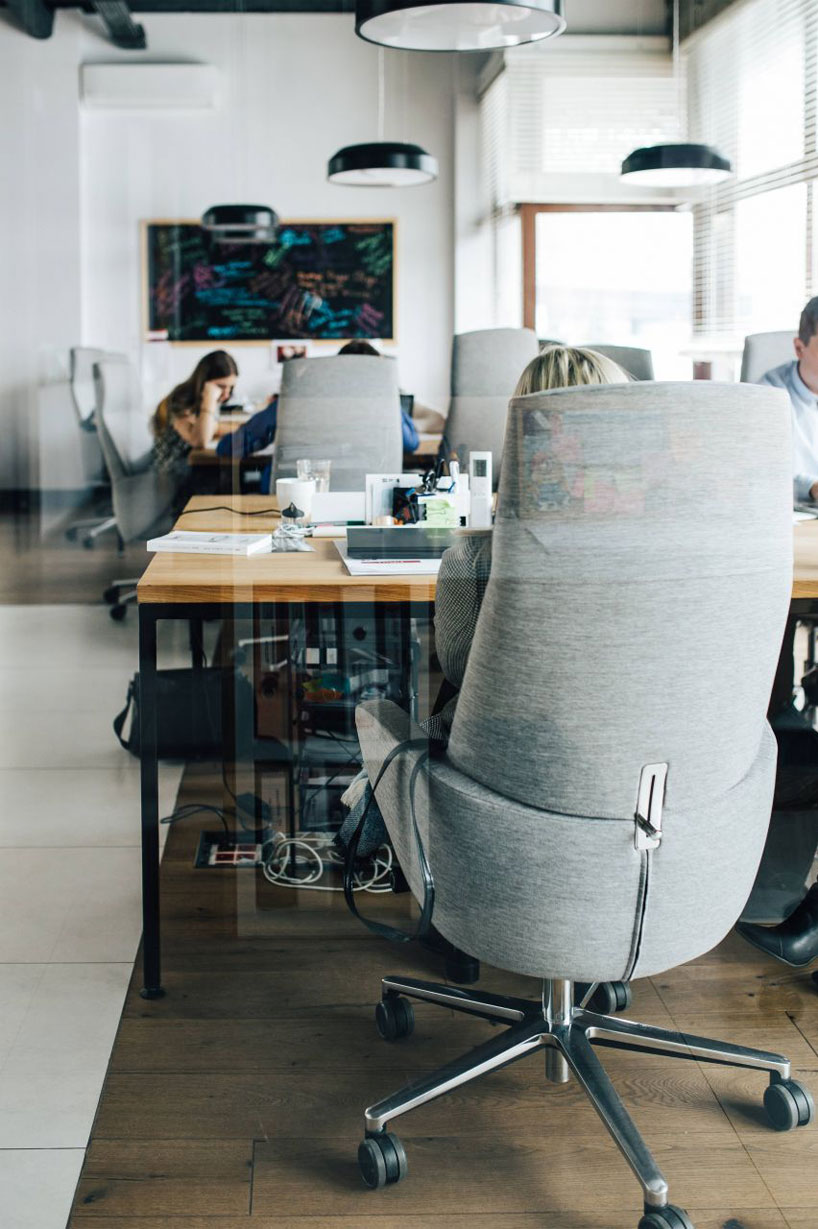 in fact, DE YARZA goes as far to say that companies will see employees walk out if they don’t take proper design considerations. in a study conducted by UK market researchers ipsos, it stated that a third of workers aren’t happy in their office environment with uncomfortable temperature and poor lighting causes of this.

DE YARZA, who saw a specific need to train the next generation of architects in creative solutions to these increasing problems, points out that the work environment is just as important for employees today as their salary or benefits package. offices, like those seen at companies such as google, understand this need, rather than paying the price later down the line. ‘office managers need to work for employees, not the other way around,‘ said DE YARZA. ‘the people that work for you are your asset, you have to invest in them!‘ he added, ‘these kind of things weren’t really considered in the past, but now they are vitally important. today, it’s an essential part of encouraging and maintaining talent.‘ 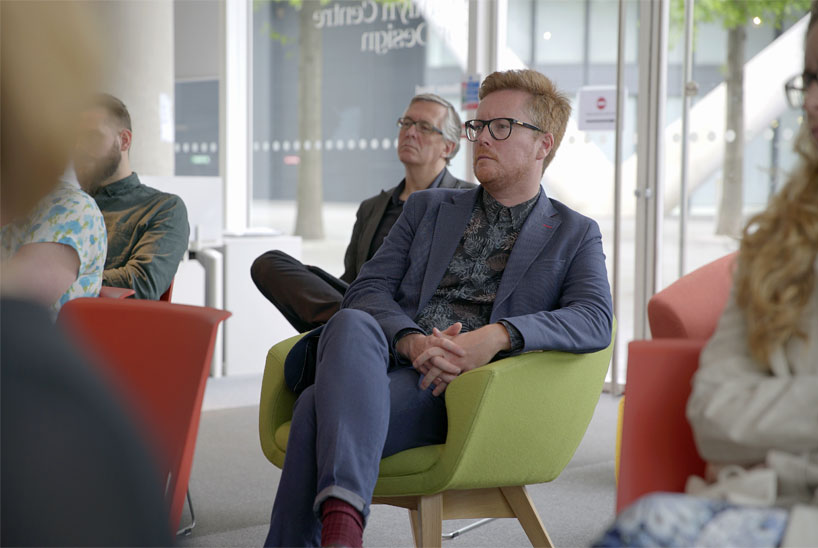 GUZMÁN DE YARZA BLACHE is the director of the MASTER IN STRATEGIC DESIGN OF SPACES AT IE SCHOOL OF ARCHITECTURE AND DESIGN and also head of workplace strategy & design at JLL spain. the course breaks down the ways in which advances in technology and society have an effect on the physical spaces in which we work, learn and shop.