once again, the international furniture fair in singapore / 27th ASEAN furniture show (IFFS/AFS 2010) showcased a mix of asian’s finest furniture and an international selection – this time achieving an attendance of 17,277 trade visitors from 112 countries over the four days (march 9-12, 2010). the IFFS/AFS 2010 hosted 434 exhibitors from 31 countries over a gross exhibition area of 60,000 sqm at the singapore expo. exhibitors came from thailand, china, indonesia, taiwan, vietnam, finland, denmark, belgium, italy, …

d’space design was the main focus for IFFS/AFS 2010 with the introduction of a new overarching umbrella aptly named d’space, meanwhile PLATFORM – is a talent zone, initiated by the SFIC (singapore furniture industries council), that displays works and prototypes of emerging furniture designers and young companies in the region. 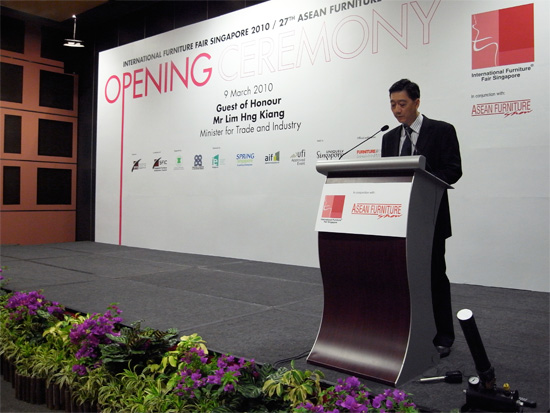 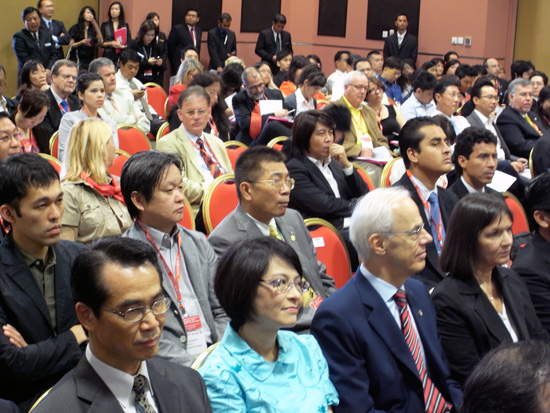 designboom and naoto fukasawa in the audience image © designboom

among the audience of the opening ceremony: japanese designer naoto fukasawa, who was invited as an international guest speaker. 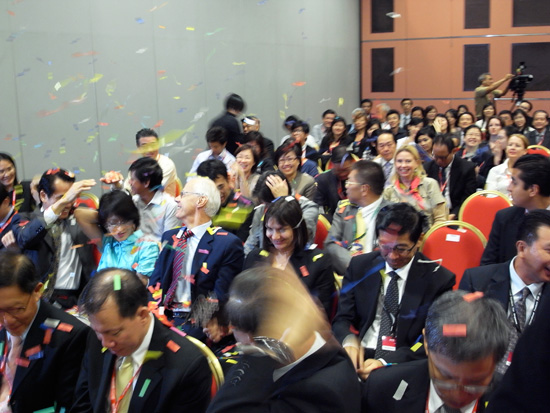 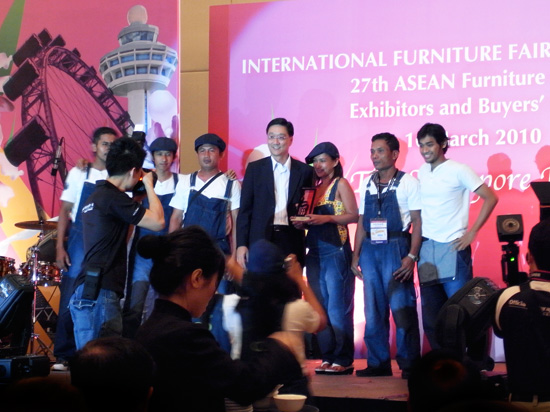 d-bodhi from singapore was one of the IFFS award winners 2010, receiving two awards for ‘best stand’ and ‘best exhibit’. a tradition of IFFS/AFS since 1993, the awards are annually presented during the show’s exhibitors and buyers night gala dinner. 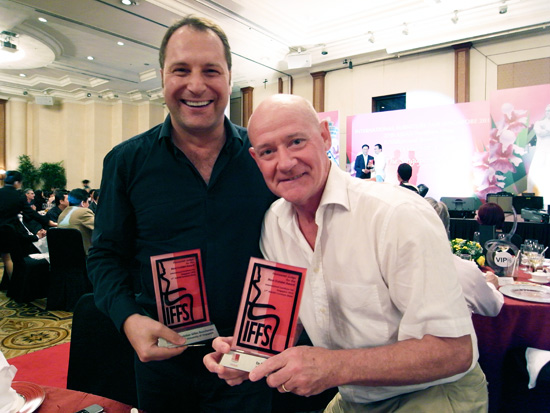 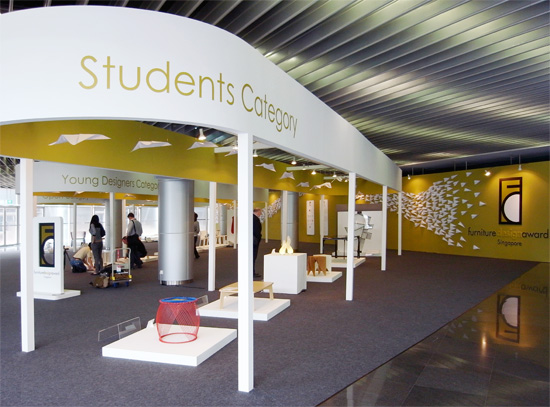 FDA merit award booth image © designboomin 2010, the annual furniture design award (FDA 2010), organized by SFIC, has received 1,096 submissions from 31 countries – a 72 percent increase from last year. the finalists’ entries of students and young designers came from singapore, thailand, korea, israel, denmark, … all have been shown at the floor level of the fair. 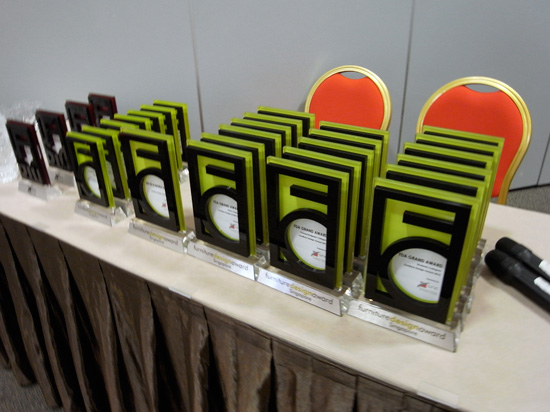 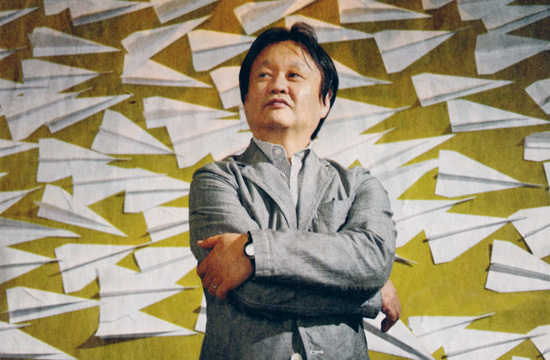 naoto fukasawa at the IFFS

naoto fukasawa was this year’s speaker of ‘design conversation 2010’. 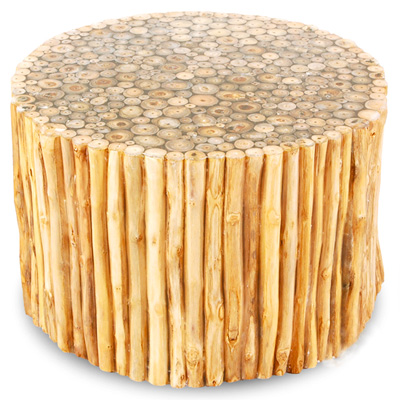 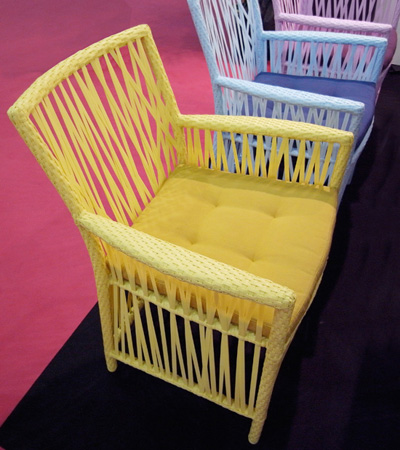 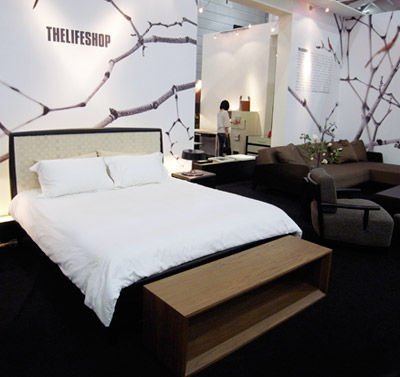 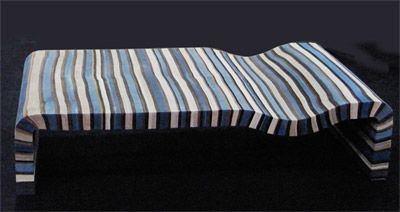