IKEA has changed its typeface and no, not to its comical couch-creator font. instead, ‘noto’ – a design from google and monotype – has been adopted as it replaces the previous ‘verdana’ font from literally off the brand’s shelves, as well as posters, website and more. the use of ‘verdana’ since 2009 was considered controversial at the time as it replaced 50 years of the iconic  ‘IKEA san’. first noticed in their 2020, the latest typeface trade was made to benefit the brand and its users worldwide. 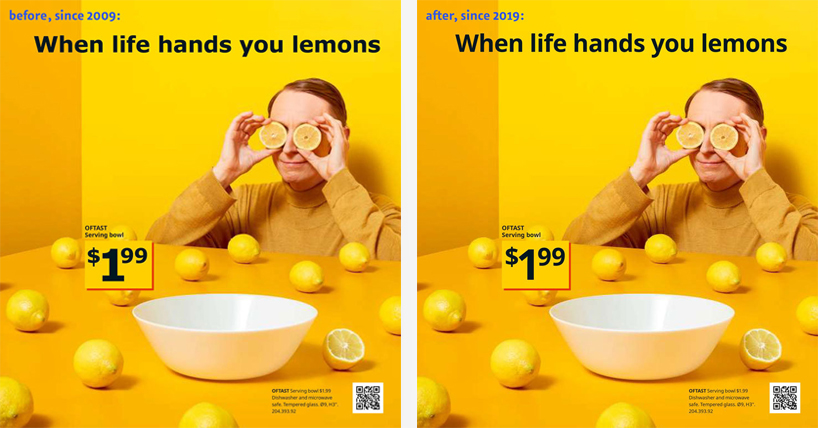 as the brand currently operates 422 stores worldwide, IKEA‘s change of typeface combats their continued global expansion. just in april 2019, the brand even updated its logo in the aim of making it better suited for mobile use. ‘noto’ works similarly, ensuring that it is recognized in all contexts, physically and digitally. most importantly, though, the font supports more than 800 different languages to ensure it can be used in all markets where IKEA is present. 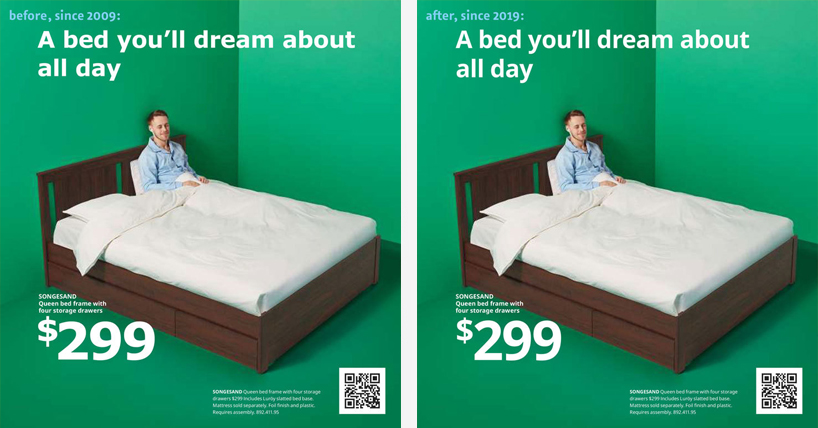 in comparison to ‘verdana’ that was used from 2009, the new font has a more simply, slimmer and cleaner design. before being adopted by IKEA, the ‘noto’ typeface was first launched in 2016, after five years of research by google and monotype. it was developed with the aim to be recognizable with ‘no tofu’, hence its shortened name ‘noto’. ‘tofu’ is the term used to describe the small boxes computers render letters they do not understand. by achieving this aim, the design is considered to be the most universal typeface in existence. 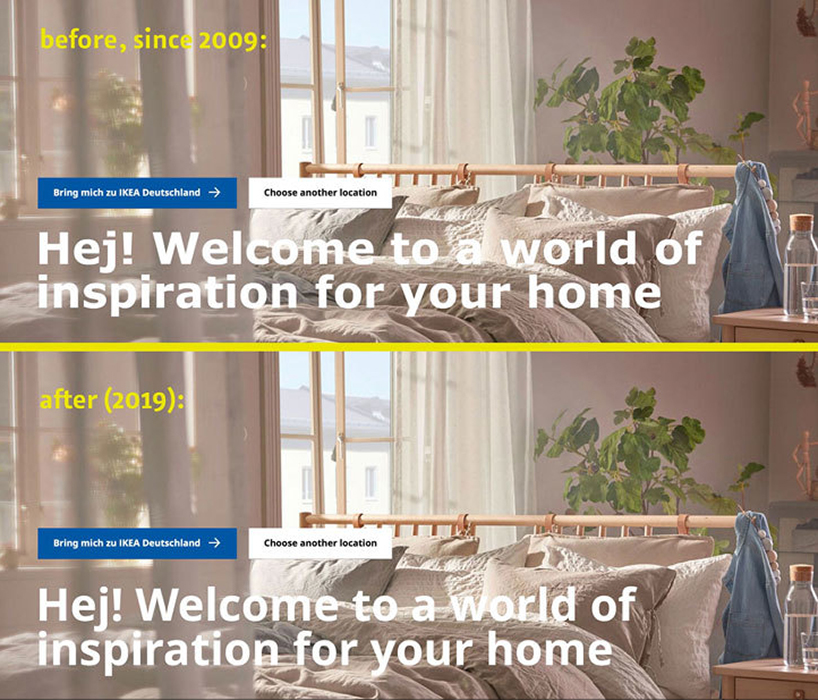 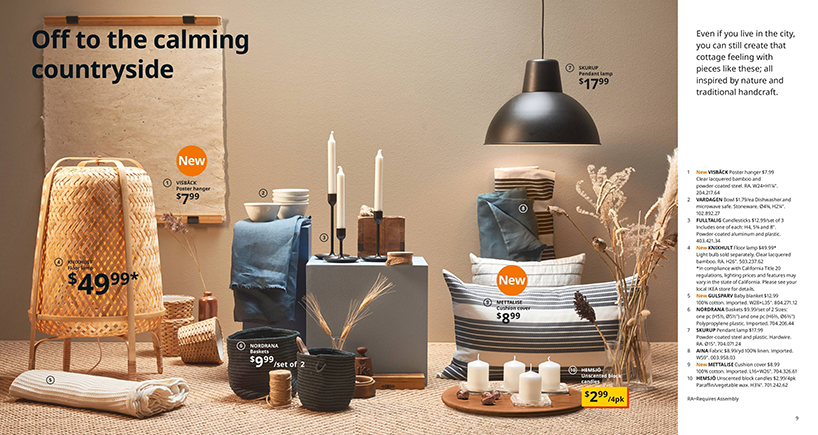 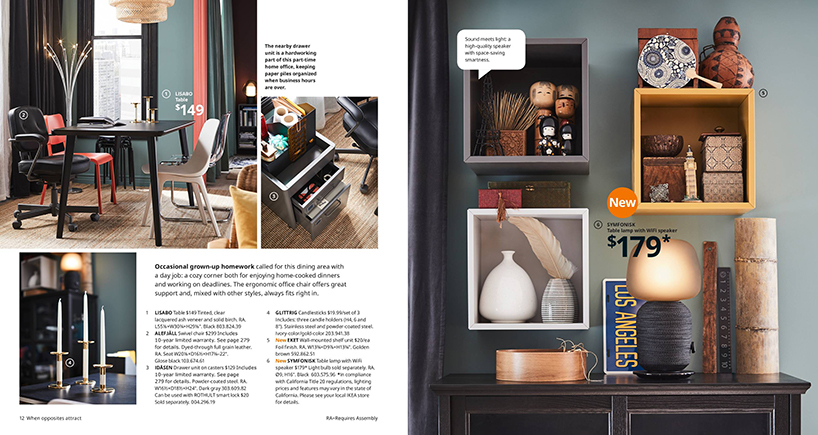