IKEA has teamed up with animation duo layzell bros for its new social campaign, ‘we love the things you hate’. made up of a series of short animations, the campaign brings a light comedy to some of customers’ biggest complains when it comes to shopping at IKEA, and how the swedish flat-pack furniture giant has ways of solving them. 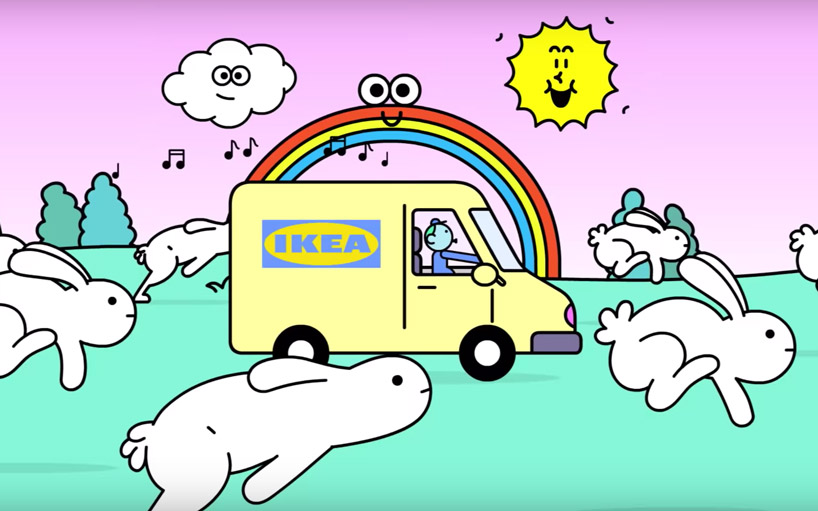 the campaign, which includes four humorous vignettes, conveys how IKEA loves doing the things that many of their customers hate. it’s a chance for the company to remind shoppers of its services including home-delivery not to mention its handy home-visit engineers, who can save you from flat-pack frustration by putting together your furniture for you. 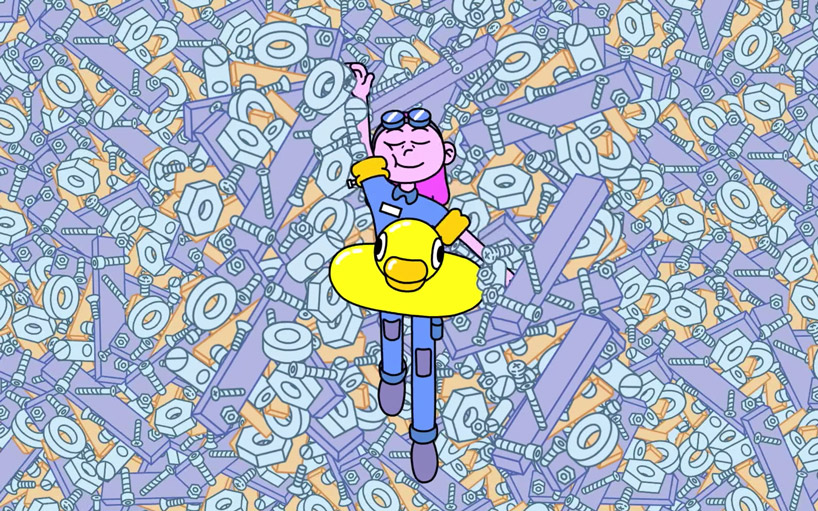 the campaign features the bold and bright style familiar with paul and matt layzell, brothers who work together as animation directors despite being separated by a literal ocean. overseen by mother agency’s london team, the videos are aimed at its UK audience and are available to view in full below.

Dec 08, 2020
build your own gingerbread house and furniture with these IKEA instructions 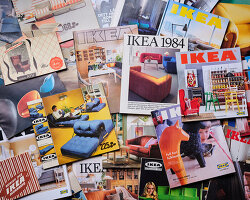 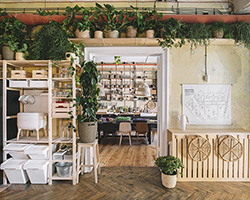 Jun 18, 2020
the IKEA home of tomorrow is a self-sufficient, plant-filled heaven