[d3] design talents currently in its fourth year at the imm cologne, is presenting a showcase of design projects by students, recent graduates, young professionals and design studios. it is divided into the three events: [d3] contest, [d3] professionals and [d3] schools.

first place of the [d3] contest awards was given to pepe heykoop from the netherlands with his flexible chair ‘a restless chairacter’. phillipe malouin from canada received the second prize for his inflatable ‘grace table’, and the third place was awarded to jacob brinck from germany with his desk ‘clark’. 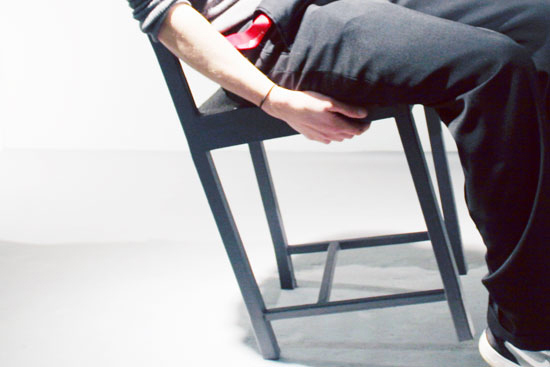 all joints of the ‘restless chairacter’ are made of rubber, in order to enable slight movement image © designboom 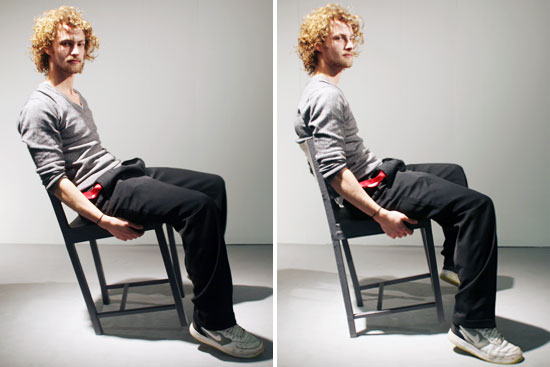 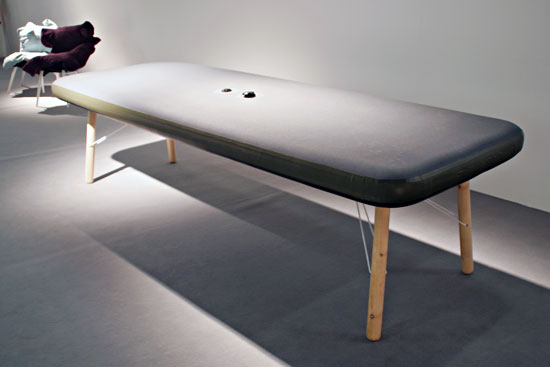 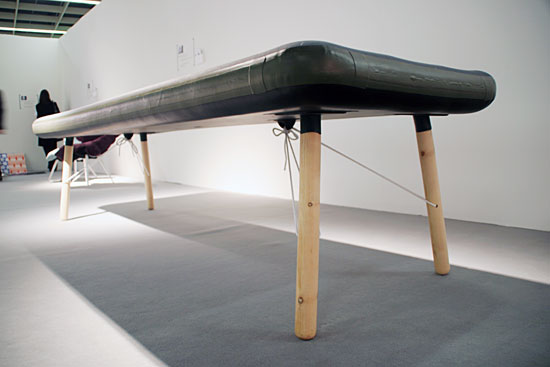 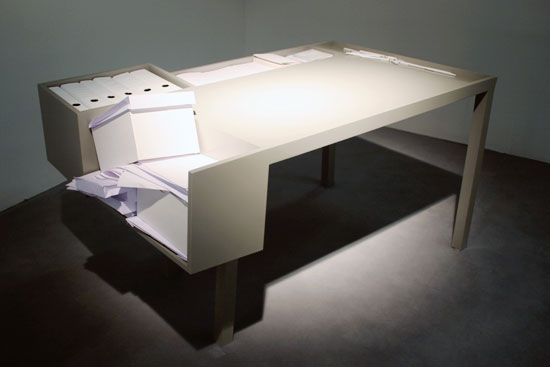 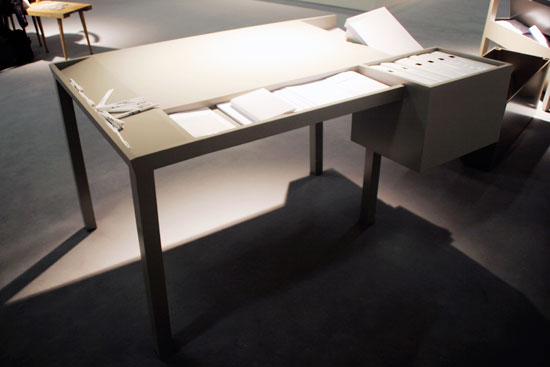 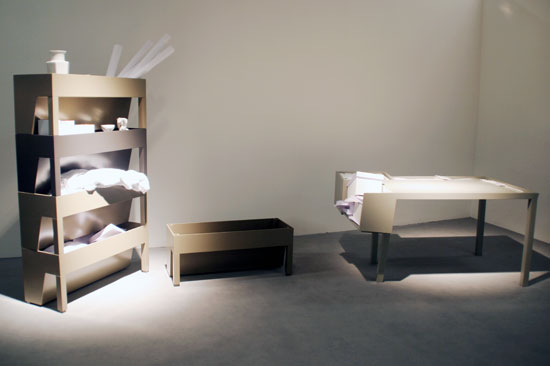 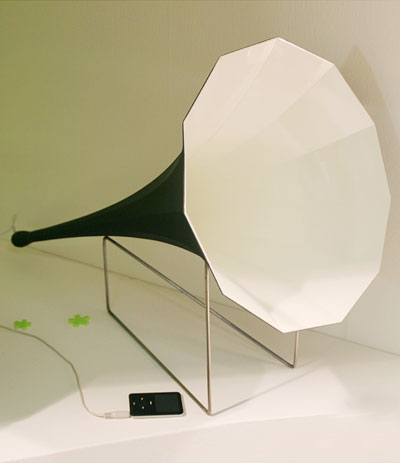 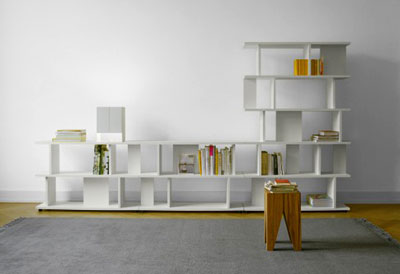 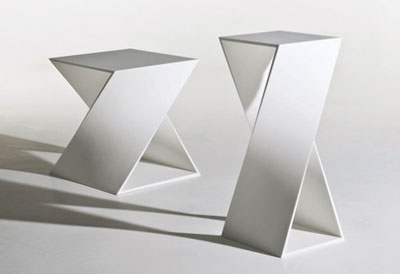 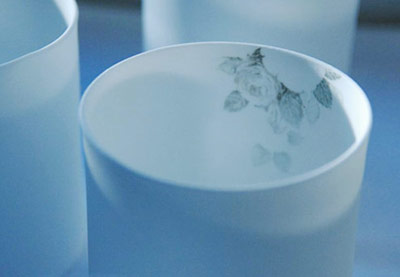