import / export exhibition at: moss gallery of art and design, los angeles from: november 12th – december 31st, 2008 east meets west and design meets art in ‘import / export’, a new exhibition opening at moss gallery in los angeles. the vision for the exhibition was a collaborative effort between moss gallery ownders murray moss and franklin getchell, with LA based art consultant adam biesk. the three were looking to explore the idea of historical exchange in art between western and eastern cultures through two of the gallery’s collections. selected were the ‘pyramids of makkum’ and the other, a collection of paintings and photographs by five internationally recognized contemporary chinese artists. the two collections are to be shown in counter-point with one another.

‘pyramids of makkum’ is a collection of five delftware flower pyramids, or totem-like vases, produced in 2008 by the 16th century dutch company, royal tichelaar makkum. the limited edition pieces are contemporary replicas of the 17th century model which is presently in the rijksmuseum, amsterdam – a multiple-flower vase created in an oriental style, a response to europe’s fascination with the east as well as that period’s ‘tulip mania’. on show will be four interpretations of the historic piece designed by dutch designers hella jongerius, studio job, jurgen bey and alexander van slobbe.

‘contemporary chinese painting and photography’ presents the work of five contemporary chinese artists: cui xiuwen, weng fen, zhan wang, ji wenyu and zhang ting jun. their pieces carry associations with western imagery, presenting the shift that is occuring in chinese tradition. the paintings and photographs suggest a bridge with the dutch pyramids, linking the two through the rapid invasion of foreign ideas and imagery. centuries later, the exchange of west to east is present through these paintings and photographs, a reversal of the east-west china ceramic and porcelain trade which influenced 17th and 18th century europe. 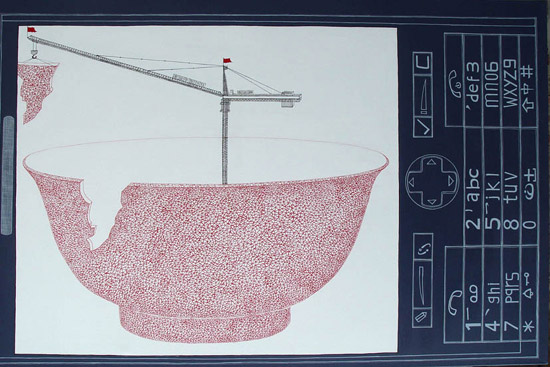 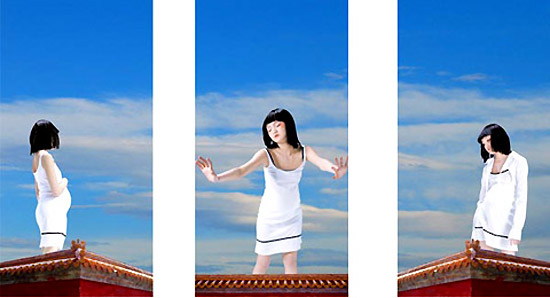 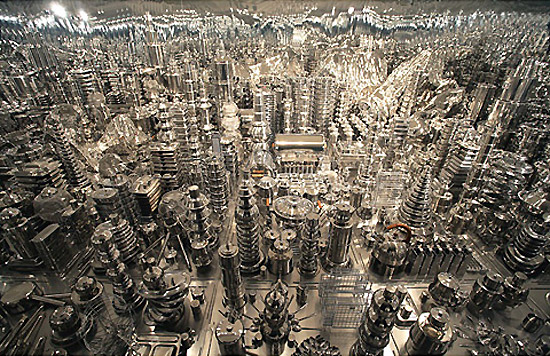 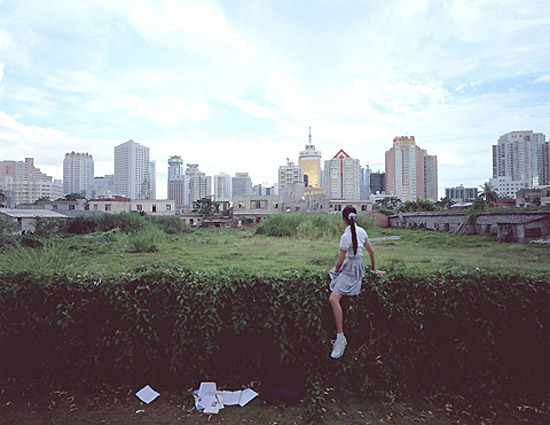 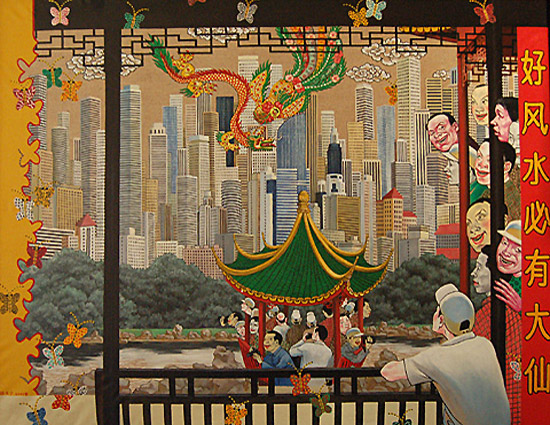 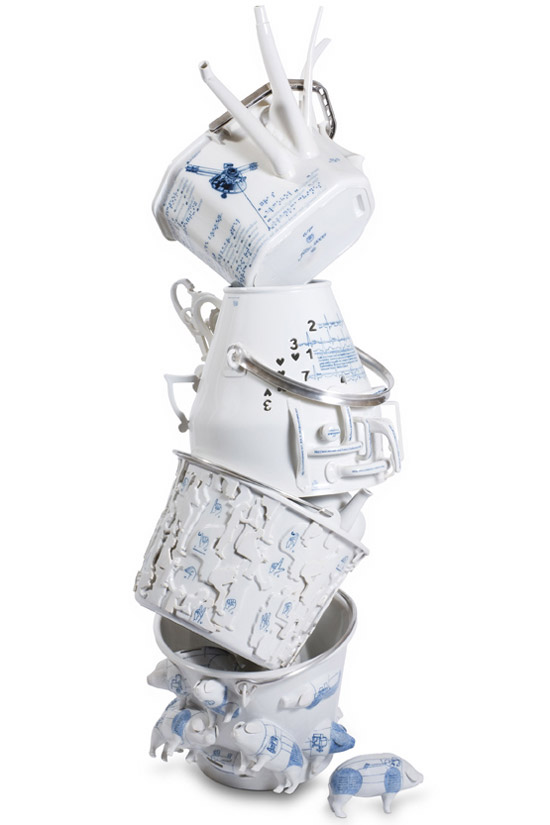