the aim of the INDEX: award is to generate more design to improve life and enable a higher quality of life all over the world.

based in denmark, the award comprises five categories – body, home, work, play and community that together span the spectrum of human activity and are relevant and understandable to people all over the world. as the biggest design award in the world, the total award sum amounts to 500,000 euros financed by the state of denmark. this year, there are 72 finalists chosen from 720 nominated designs from 54 countries.

the winners will be announced at a gala ceremony on 28 august 2009 at the newly opened koncerthuset (concert house) of the danish national broadcasting corporation. followed by an international traveling exhibition of winners and finalists. 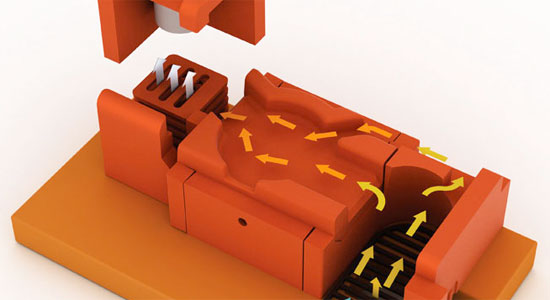 one of the finalists include ‘chulha’ a smokeless stove by philips design team in india and the netherlands.

the chula is a stove designed to limit the dangerous health conditions caused by traditions of indoor cooking in many areas of the developing world. the stove is being made available by philips design to social entrepreneurs so that they can, free of charge, help counter what the world health organization estimates is more than a million deaths per year from conditions prompted by indoor cooking. the improved stove directs the smoke out of the house through a chimney consisting of slotted clay tablets.

another finalist is dutch architect martijn schildkamp who established the smart shelter foundation in 2004. what puts the ‘smart’ in the name smart shelter is the program’s insistence that a local population be involved and engaged, creating affordable, durable and eco-friendly structures for which they take responsibility and feel ownership. 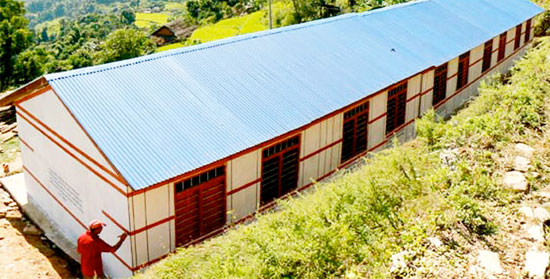 smart shelter projects have included post-tsunami housing in sri lanka in 2005 and 2006; a ‘safe, child-friendly and playful’ pre-school in vellalapatty in southern india (2007), meant to encourage parents to keep their kids learning; and 13 earthquake-resistant mountain schools and an animal and agricultural center in nepal in 2008 and 2009. 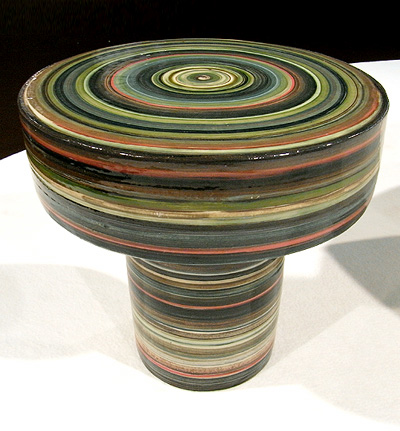 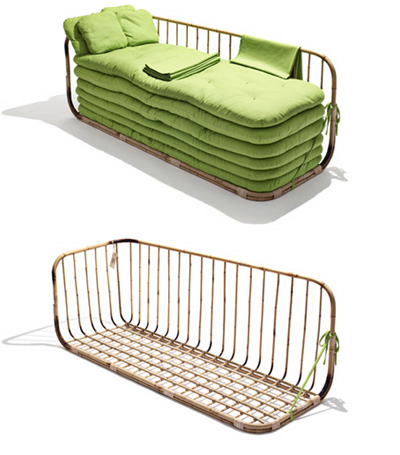 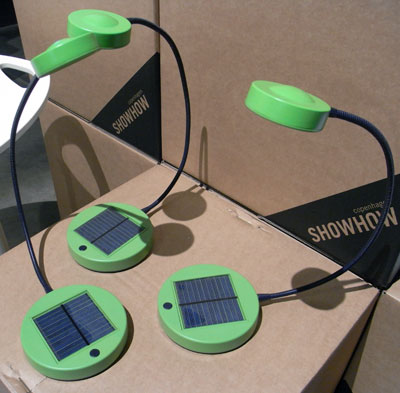 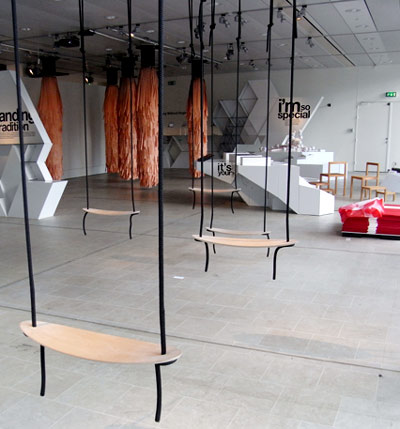 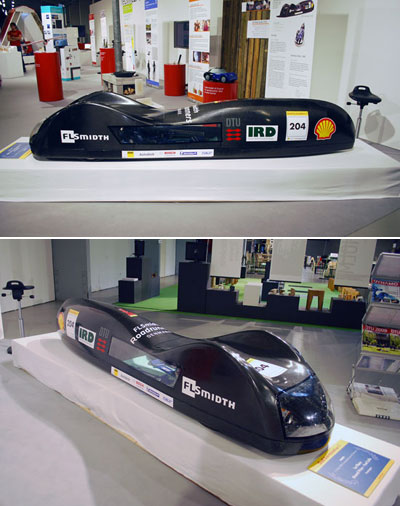