‘india future of change‘ is a five-year initiative that promises to take india to the world, harnessing the intellectual and creative power of students and professions from across the globe to compete, collaborate and co-create a better future for all of us. in our emerging society, the importance of creative thinking will soon surpass raw economic might. as countries from across the globe integrate financially and culturally, and ‘needs’ from one corner of the world seek to be addressed by another, it has become critical that nations brand themselves as creative problem solvers. ‘india future of change’ proposes to emphasize the south asian country’s position as a catalyst of change, seeking new ideas to drive the global economy and to connect itself with the rest of the world. their goal is to foster awareness of the country to future generations. one of the organization’s program is to reach out to campuses across the world with india-specific design contents, building a platform that bridges between indian concerns and global interests and vice versa.

‘INDIA future of change’ in collaboration with designboom as media partner has revealed the winners of the ‘INDA future of change’ design contest at the ‘!ndialogues 2011‘ conference on how india could be the catalyst of positive transformation. held from november 19th – 20th, 2011 under the theme of ‘compete/collaborate/co-create the future‘ (conversations with the world), individuals presented their ideas for change. part of this two day program included an award ceremony acknowledging the 30 shortlisted international young talents who presented their ideas that they believe could help contribute to shaping india’s future. 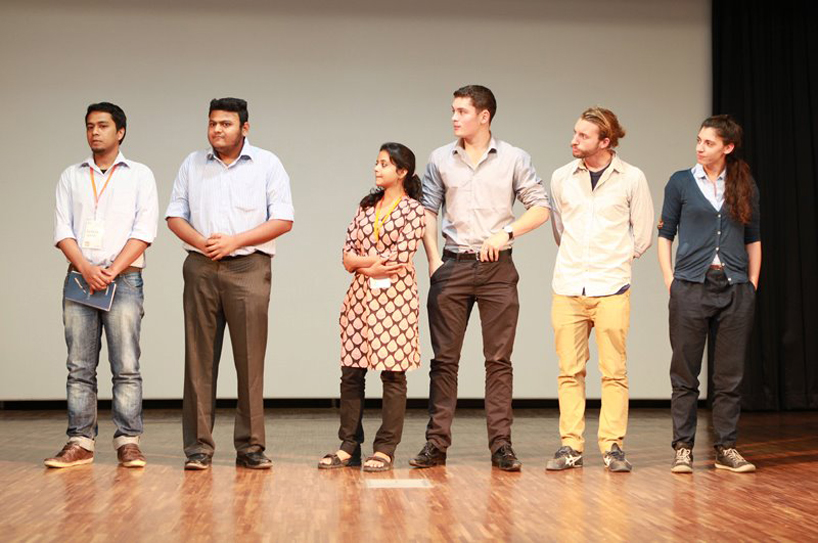 the INDIA future of change design contest 2010-11: some of the contestants who made it for the final closed-door jury on the stage during !ndialogues 2011 from left to right: rakesh mohan sinha, prasun chokshi, pragya singh (national grand prize winner), oliver blanchard (overseas grand prize winner), michael o’brien, nektar soloman

the competition, has been promoted by designboom and the financial times. the most talented designers have been awarded a cash prize of 35,000 USD worth of grant money for conceiving the best innovations (projects that address eminent problems), along with proposing the best business plans. winning projects range from health-care solutions to innovative marketing models. 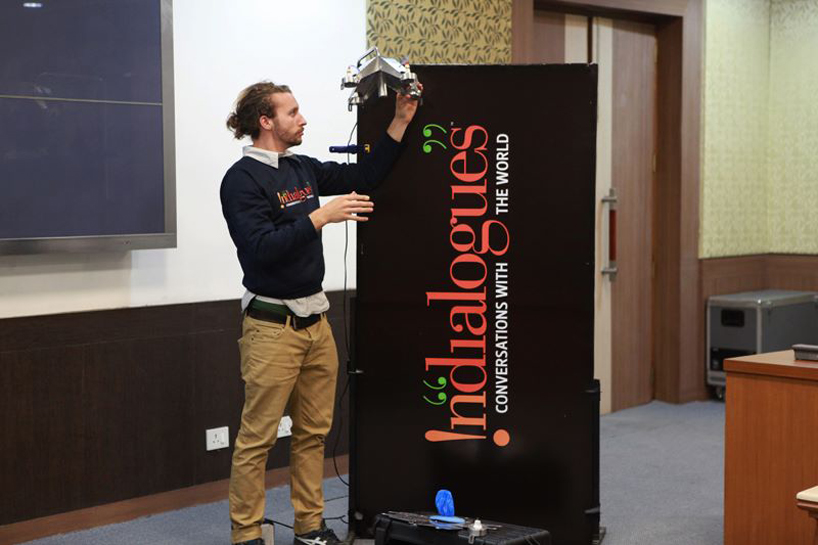 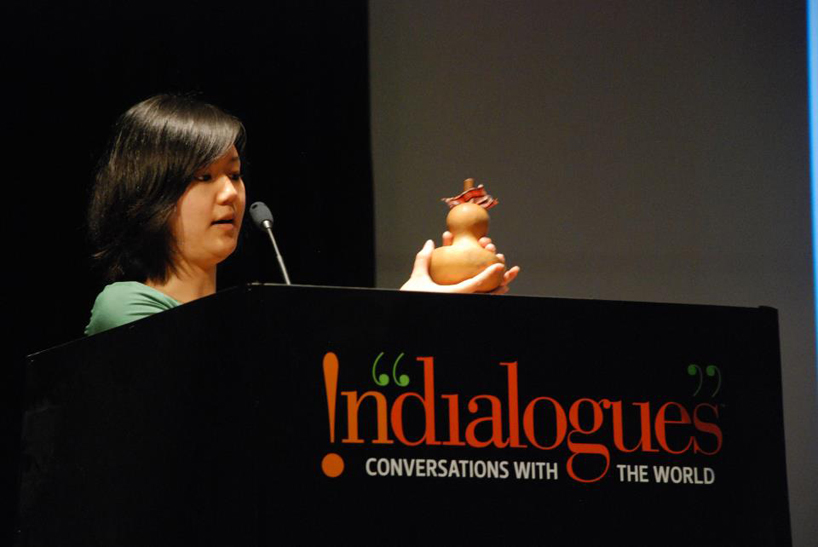 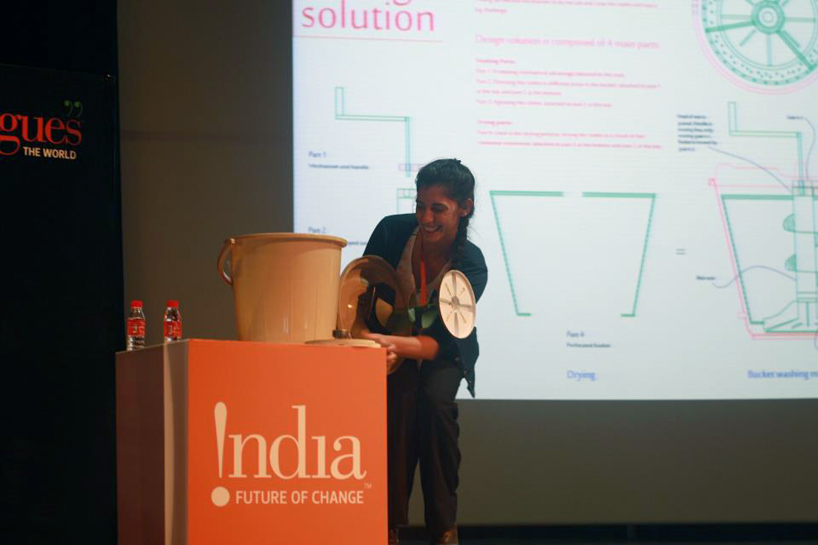 !ndialogue with nektar soloman, student of the design academy eindhoven, the netherlands at !ndialogues 2011 new delhi presenting her ‘DIY washing machine’ as a design solution for india 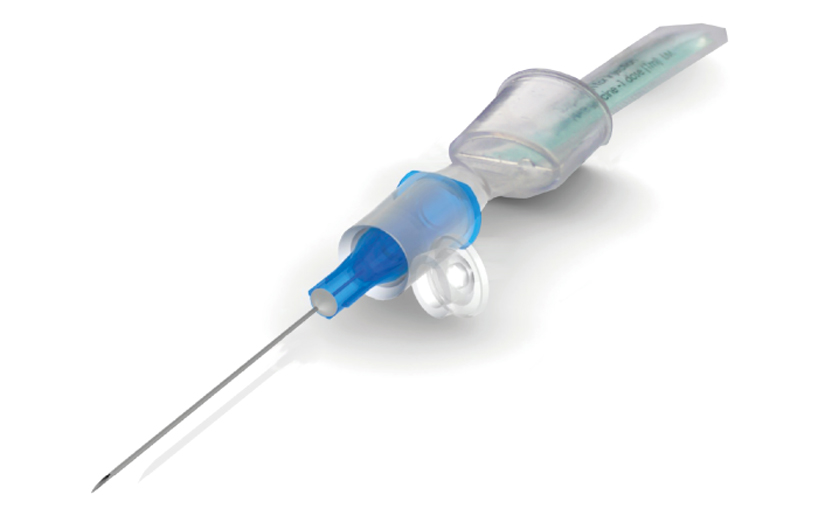 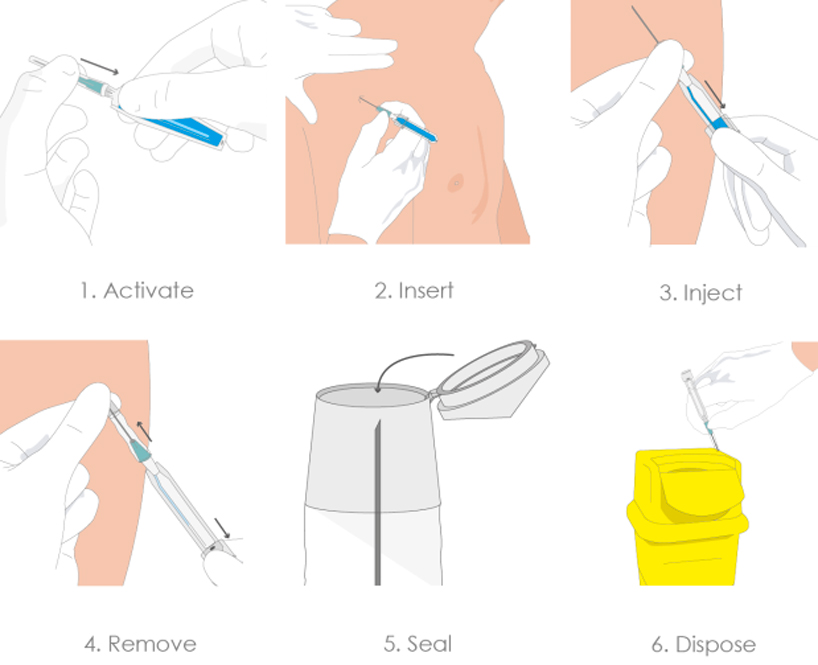 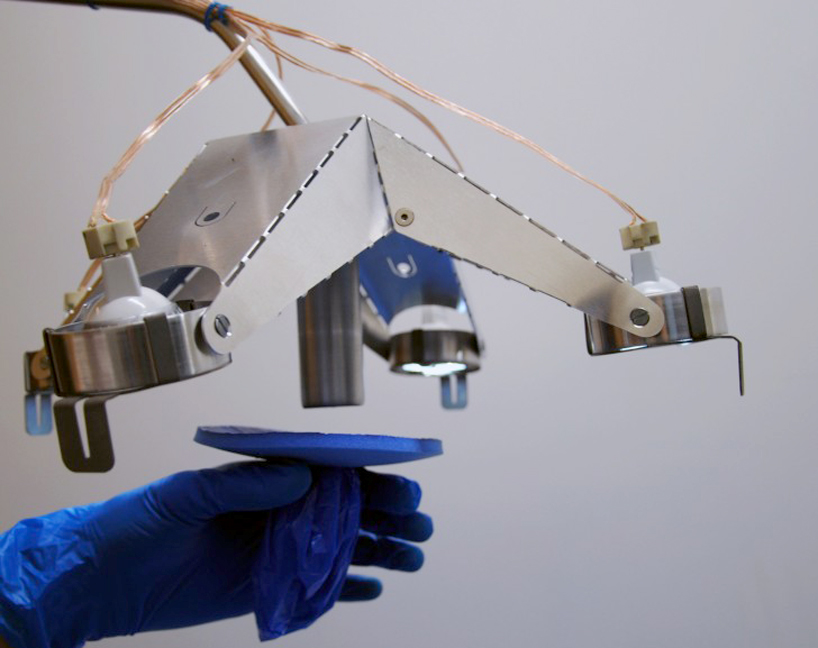 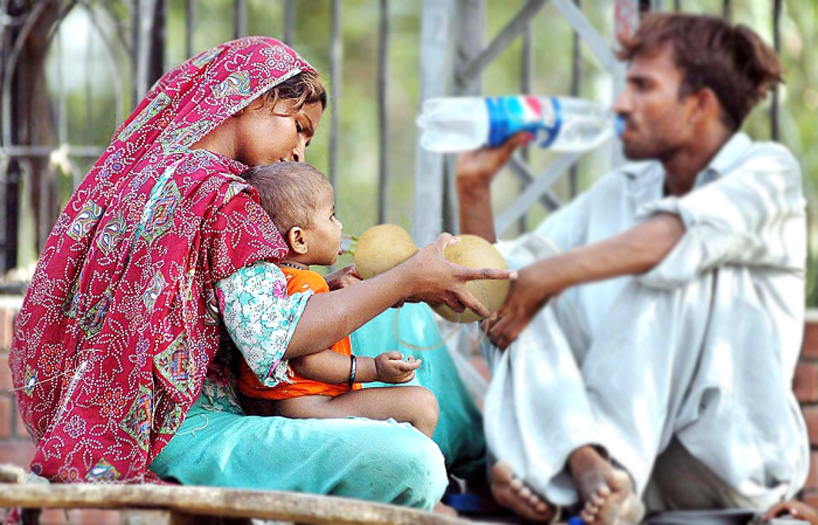 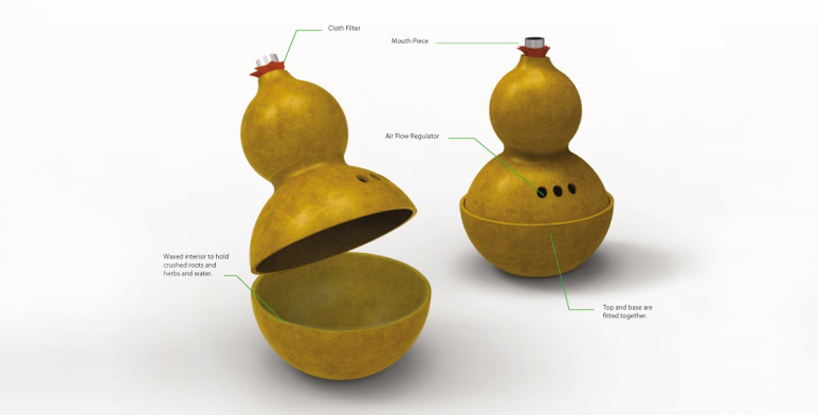 the award ceremony was conducted by designers collin cole and satish gokhale who announced the winners of the contest. here is a short film made by CNBC TV on the final design jury that happened during ‘!ndialogues’.

the INDIA future of change contest series’ knowledge partners include centre for innovation, incubation and entrepreneurship (CIIE),  indian institute of management, ahmedabad (IIM-A); industrial design centre (IDC), IIT bombay; design in India and financial times.  the contest series is supported by public diplomacy division, ministry of external affairs, government of india.  over the next 5 years, they intend putting together a body of knowledge that can be showcased as the achievement  of a collaborative effort of students from across the world at many international platforms.