the inside 2013 competition was open to students and young professionals of all design disciplines–architects, interior designers, furniture designers, digital fabricators, graphic designers, lighting designers, product designers. with the underlying theme of technology at hand, questions such as: what are the aspirations by which we evaluate design today?; in an increasingly networked culture, what makes a project capable of cutting through the virtual noise, and starting a new conversation?; and how do evolving forms of media affect the way in which your message reaches its destination? were posed. the competition asked entrants to address the impact of technology on our world, and its influence on the proliferation of such areas as device culture and social networking, and the role it plays in the process of production as well as how it assists us in critiquing and organizing the way we work. assembled as a means of publicly promoting the research and exploration and investigation among today’s emerging talent, not as a way of simply stating the existence of technology, but rather why and who we can harness it as designers, the resulting submissions took into consideration these notions–from social to architectural levels–presenting ideas which creatively address the age of our digital and consumer culture, and how it will play a bigger role on our built environment.

organized by the creators of the morpholio project, the winners of this year’s INSIDE competition have been revealed: 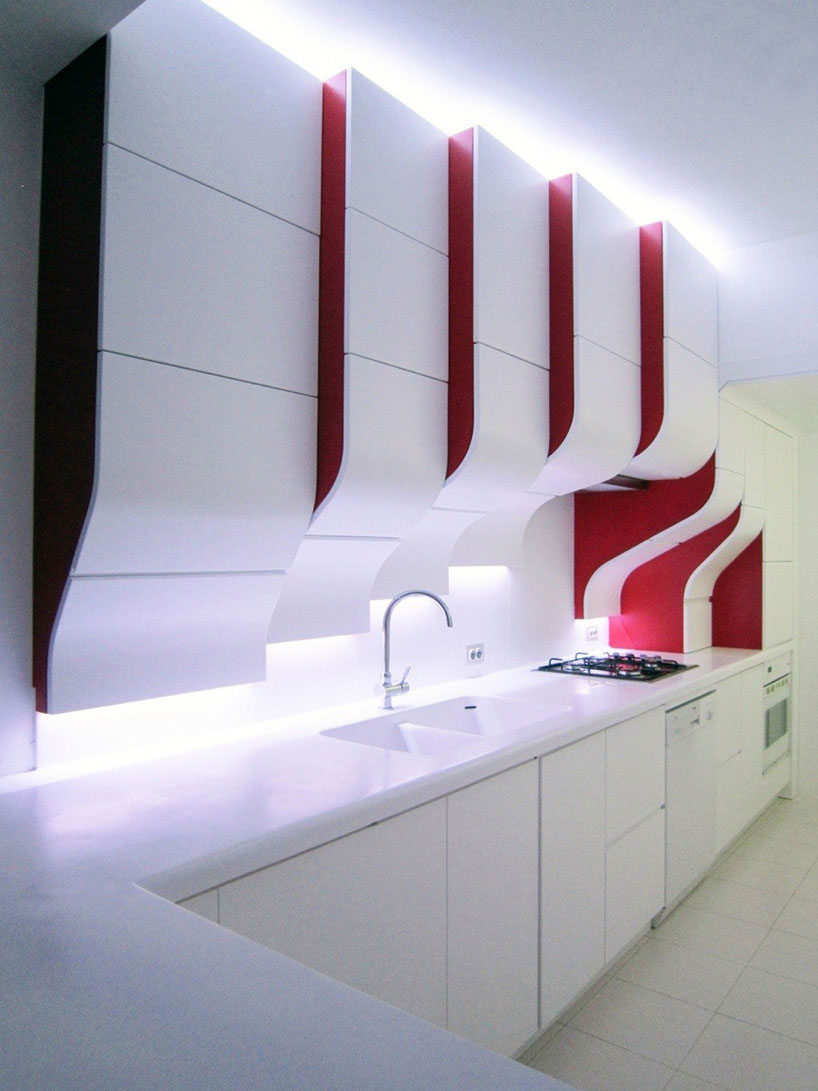 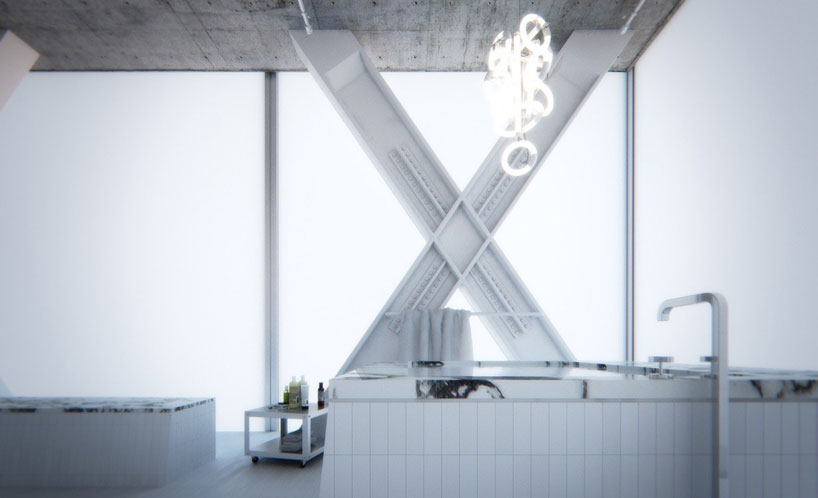 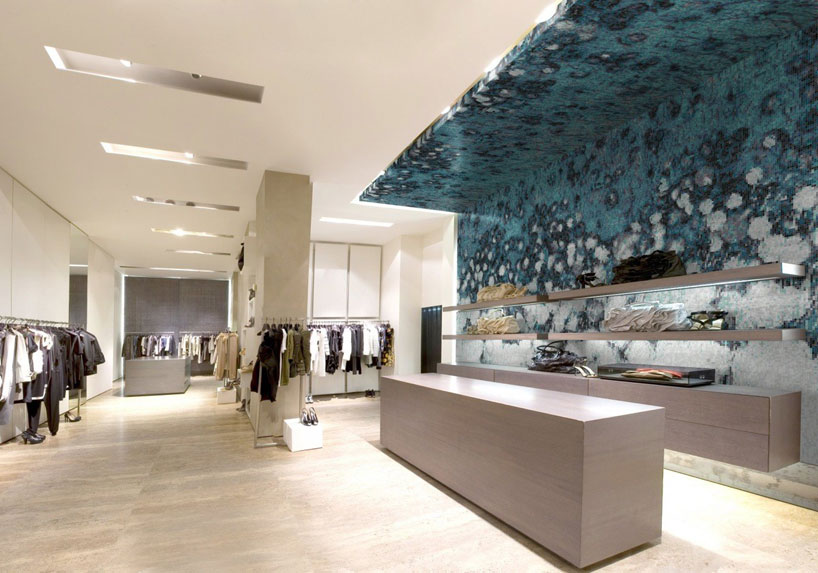 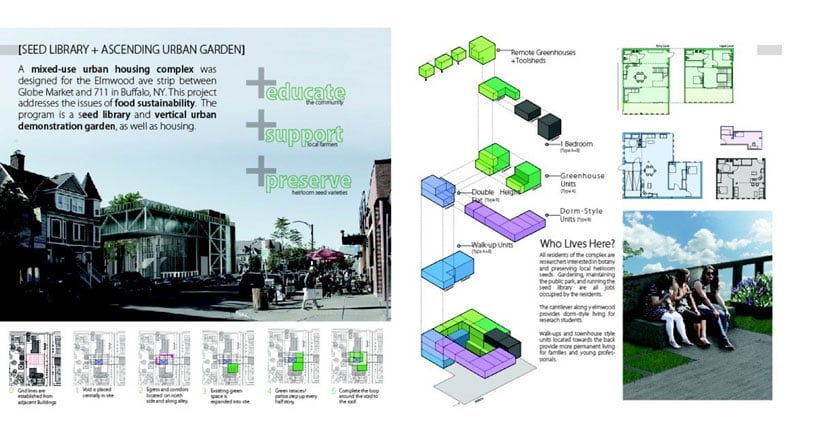 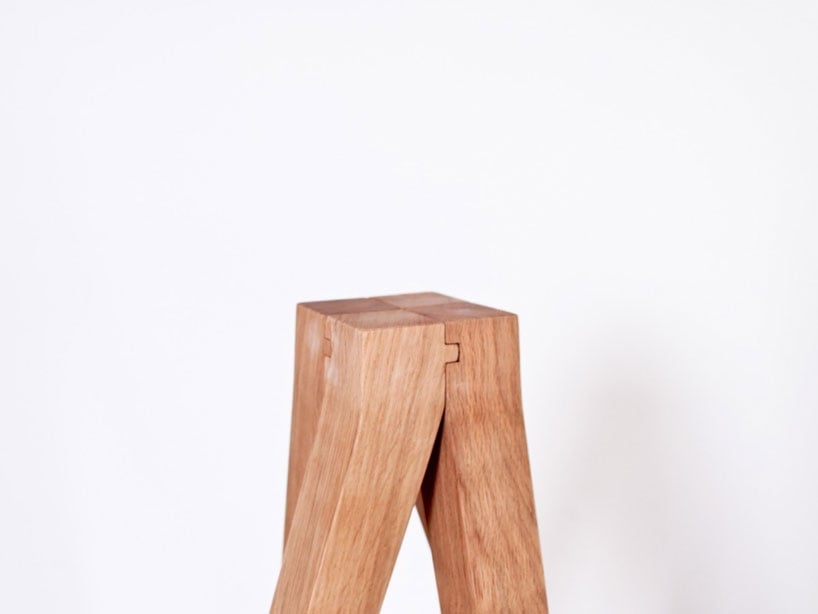 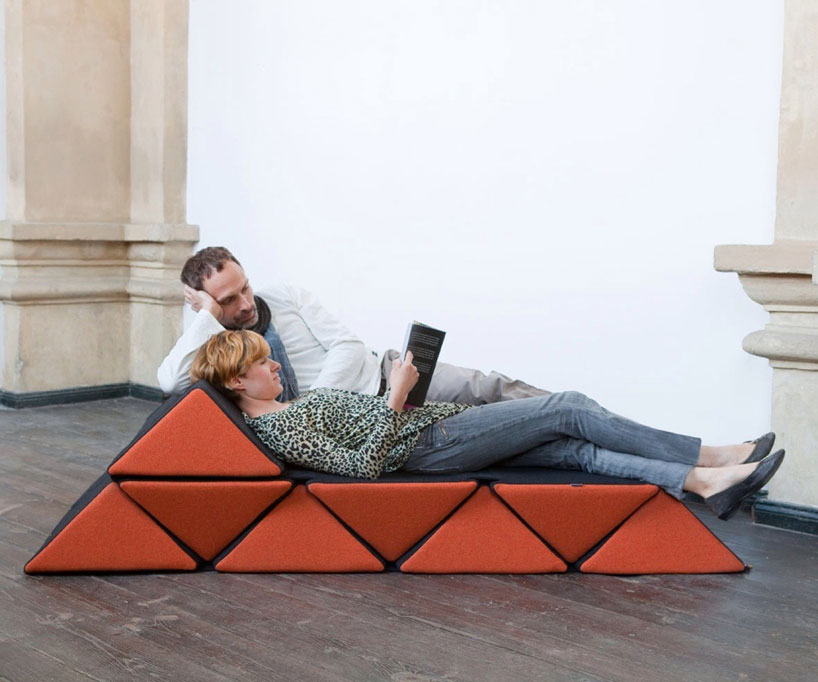 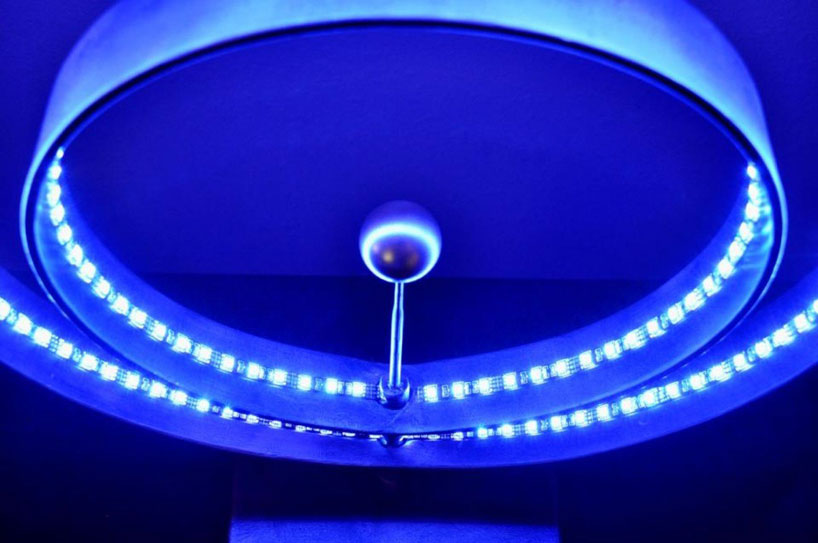 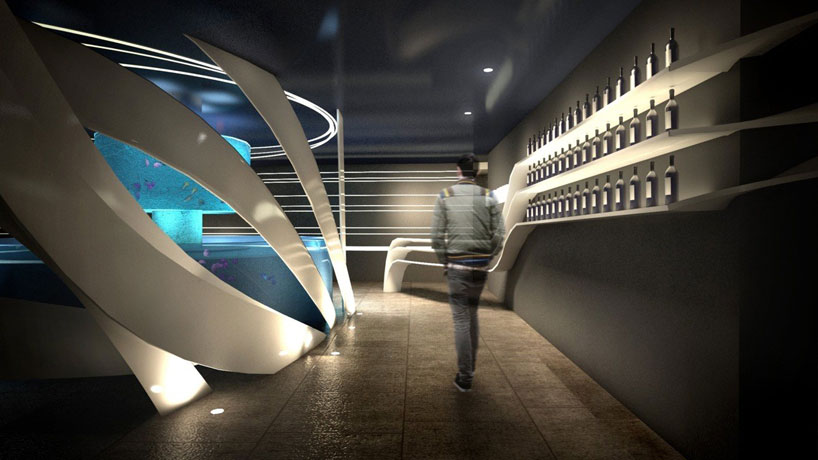 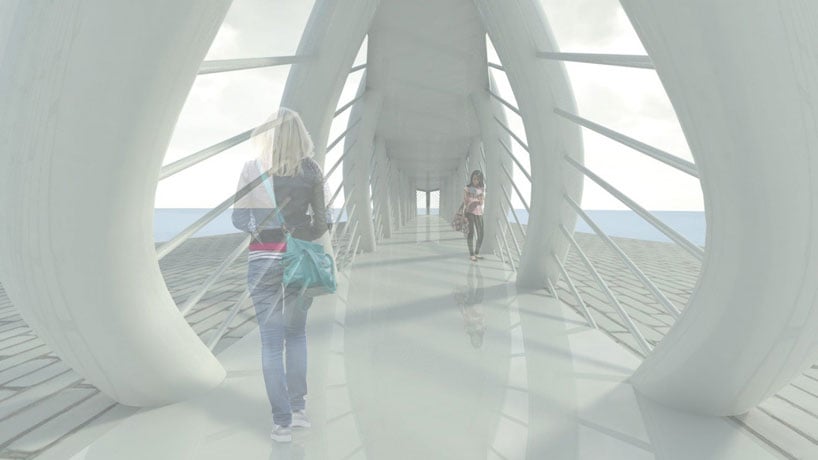 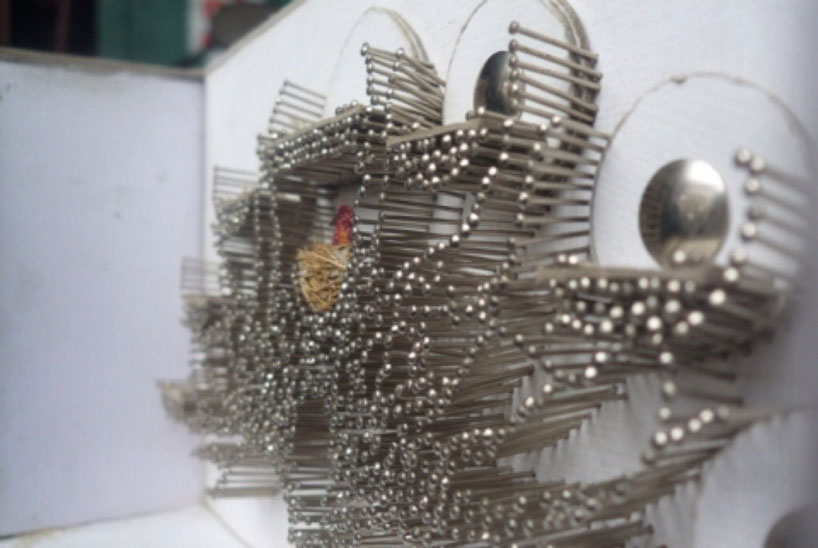 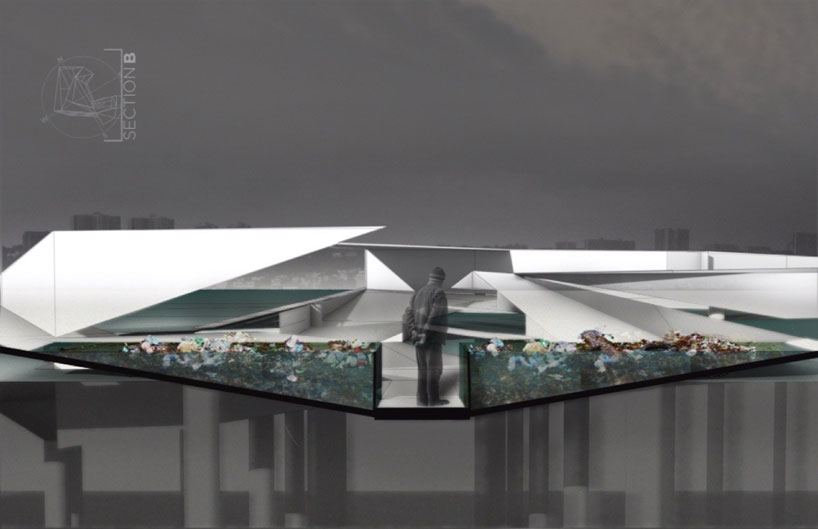 room in the river by veronica acosta 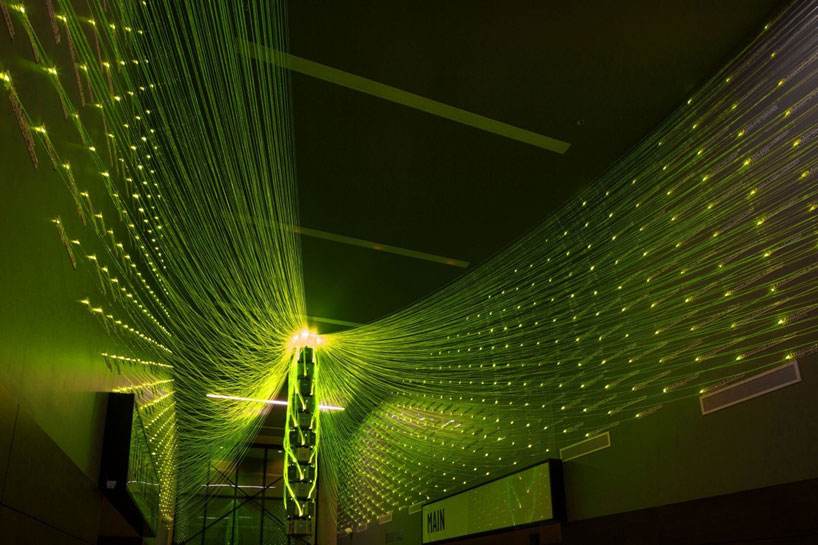 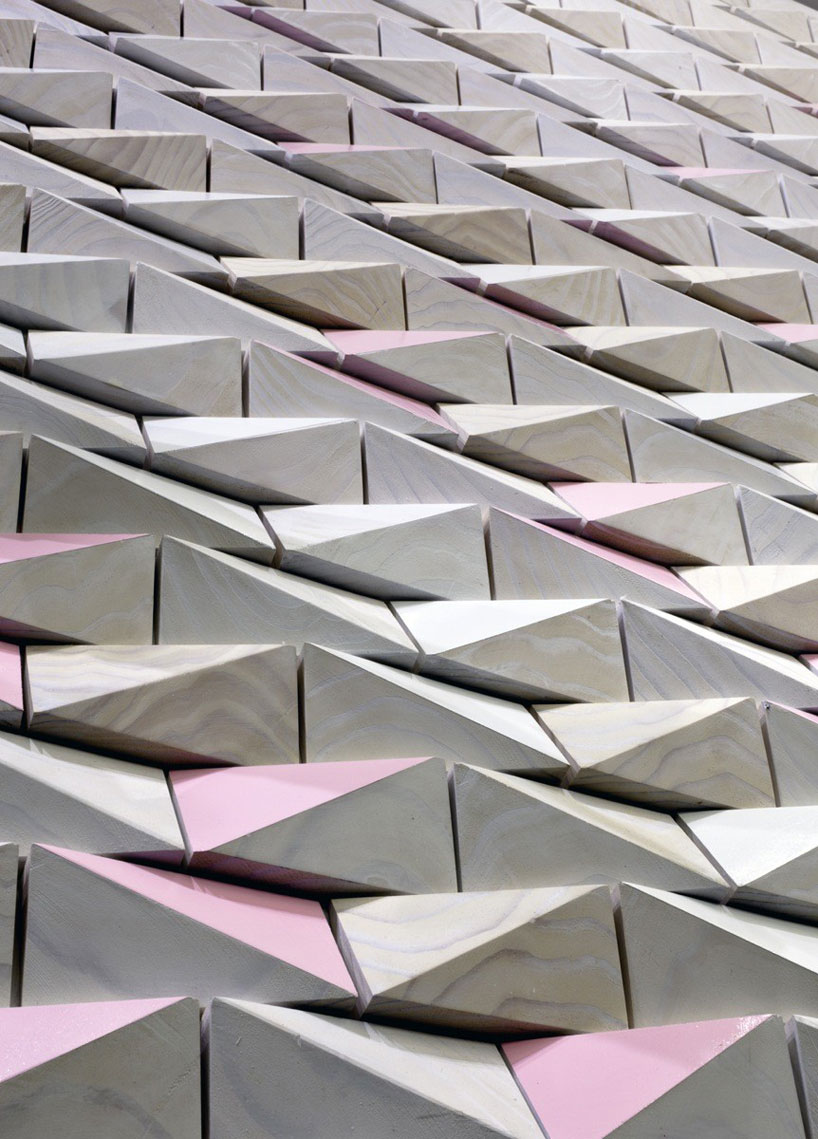 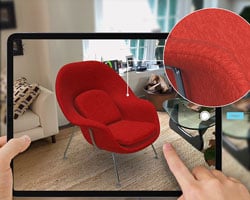 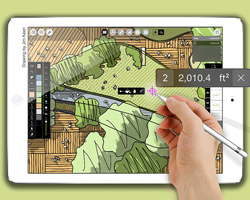 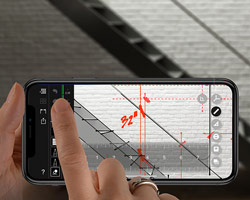 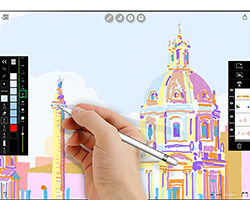 Aug 23, 2017
witness a drawing renaissance as javier galindo takes his studio on the road 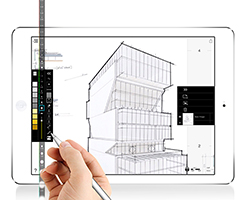