the sketchbook of alberto meda

‘detour: the moleskine city notebook experience’ is a project which was previously exhibited in paris, new york and london. the well-known notebook maker moleskine gave 70 of their notebooks to an international selection of artists, writers, thinkers and designers. the exhibition displayed what each of them did with the project. while the exhibitions are over, we thought we would highlight some of the designers and architects selected. after all, it isn’t very often you get a glimpse into the sketchbooks of today’s top designers. 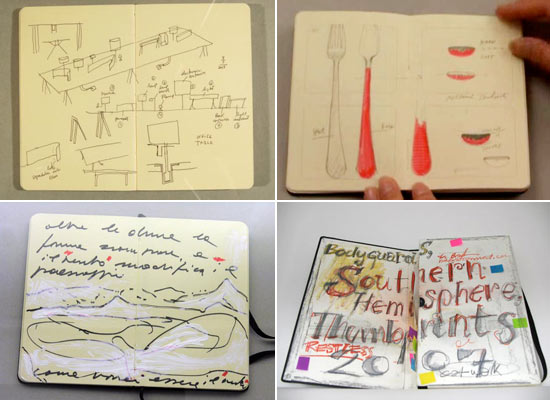 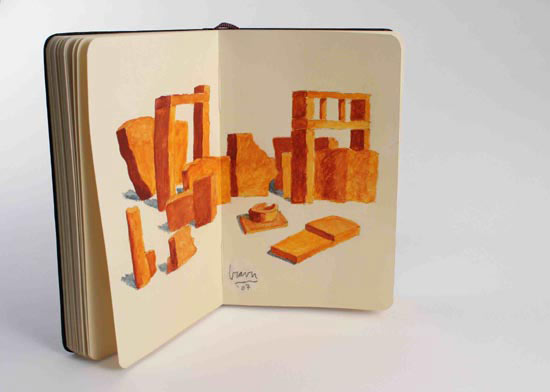 the sketchbook of michael graves

the sketchbook of ron arad

the sketchbook of marti guixé

the sketchbook of alberto meda

Jul 12, 2021
hermès debuts its skateboard bag as a stealthy hybrid of luxury and street
at is spring/summer 2022 show in paris, hermès integrates a skateboard deck into a newly imagined bolide bag.
design
258 shares
connections: +150

Jun 27, 2021
into the archives: the design of central park, a masterpiece of landscape architecture
in the 1850s, a competition was launched for the design of a large new park in manhattan — over 160 years later, central park still provides city dwellers with a sense of the countryside.
design
628 shares
connections: +510