for the third year in a row, designboom co-hosted the LEXUS DESIGN AWARD which stands to provide an opportunity for young innovators to showcase their works, while receiving feedback from world renowned professionals in the area of design. 2015 saw more than 1100 applicants from 72 countries, respond to the theme of ‘senses’ culminating in a variety of original ideas.

among the eight honourable mentions is japanese designer yuzo azu, whose project ‘INSTAMP’ plays with people’s emotions through angles and pressures. the collection of silicon stamps depict the western alphabet in simple typography. however, the way in which users position, push and add stress to each one results in an artistic effect express lettering that has a visual similarity to traditional east asian brushwork — offering a sense of discovery and surprise.

how to use INSTAMP
video courtesy of zo zu 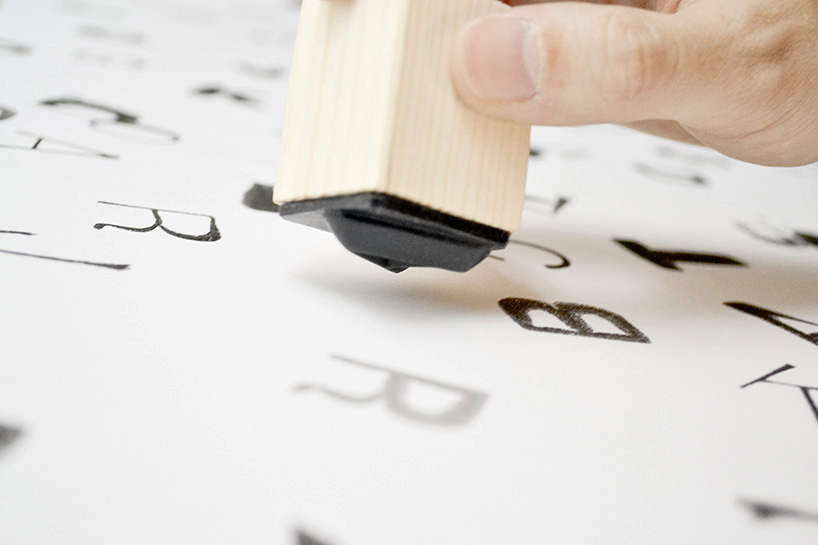 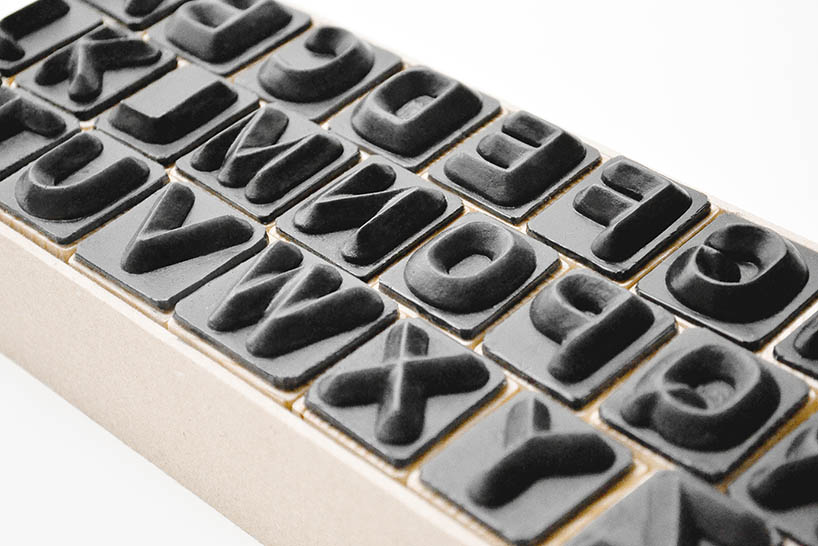 how the letter ‘A’ changes through vertical pushing force

how the letter ‘A’ changes from angle to applied pressure 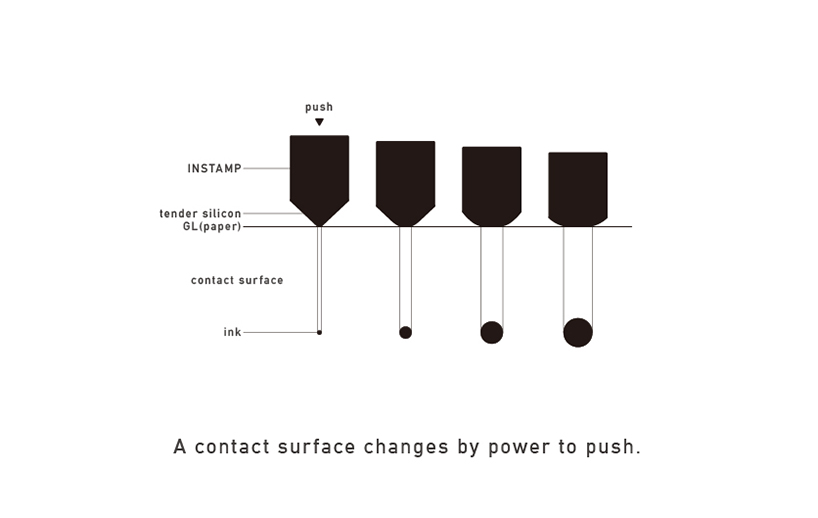