interbrand worked with the sochi olympics committee on the branding for the 2014 winter games which will be held in the russian city. the system is made up of a web address logo ‘sochi2014.ru‘ and a blue and white ‘snow crystal pattern’. 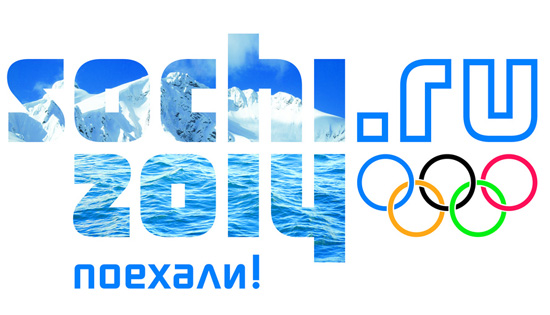 ‘sochi2014.ru’ is the first olympic emblem that also forms a web address, creating a ‘digital’ games logo.  it has been designed to actively encourage dialogue between russians, nations and winter sports fans – particularly youth – facilitated by sochi 2014’s online platforms. the ‘.ru’ component is russia’s web-domain address and signifies that sochi 2014 is an olympic winter games hosted by a whole nation, as well as the black sea sub-tropical city of sochi.’

‘the emblem reflects how the 2014 games will be accessed through PC screens, PDAs, mobile phones, televisions and other devices, in line with ever-improving internet reach, increased bandwidth and the adoption of new technologies. the olympic rings sit large and in color to leave no doubt that this is a symbol of progress for the olympic movement.’

‘the opportunity to change the colors and inner-design of the rest of the emblem encourages people to express themselves, with some anticipated to transform it using traditional images, while others will take an ultra-modern approach. the mirror of ‘sochi’ and ‘2014’ reflects that sochi is the meeting point between the sea and the mountains.’ 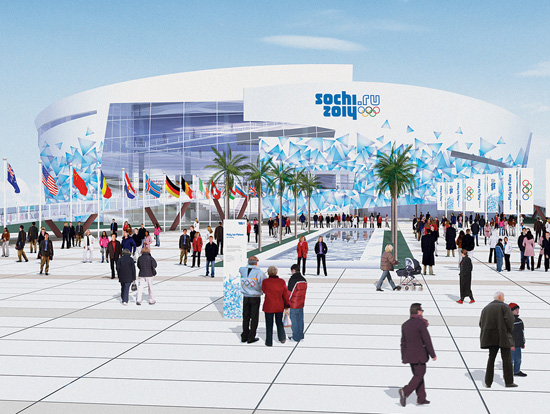 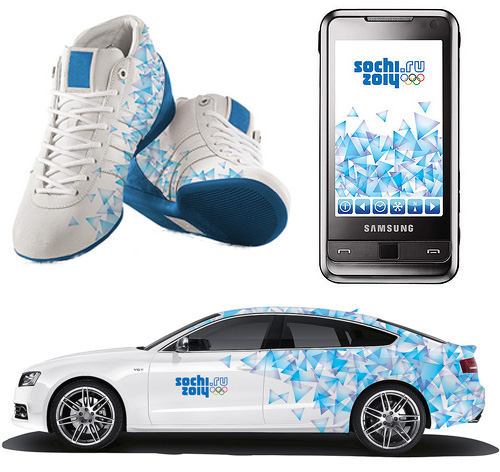 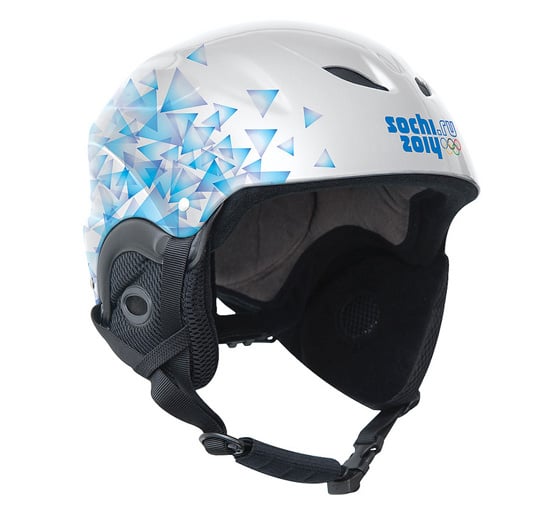 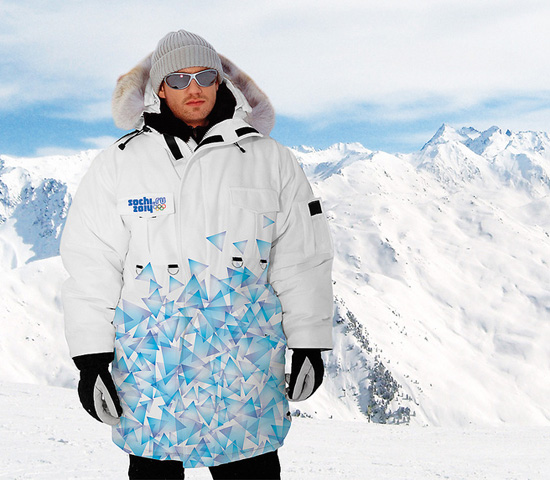 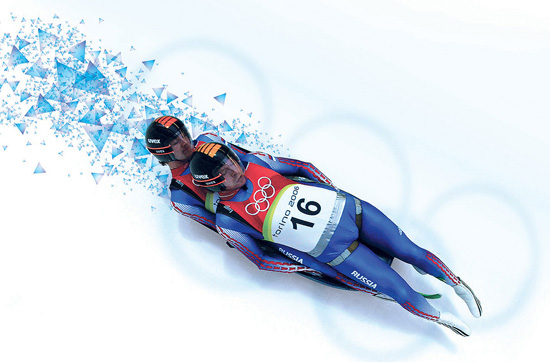 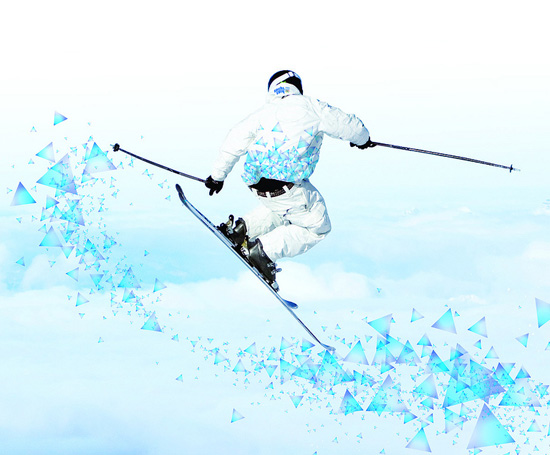 the new sochi 2014 paralympic games brand will be launched later in december 2009.

more information can be found here

the design-aerobics course ‘graphic design in 2010’ has just starteddesignboom is pleased to announce that our online education course on the topic of graphic design started this week and we are still accepting participants. the course will provide practical information and useful advice to help beginners communicate themselves more effectively and inform them of current and emerging developments within graphic design.

see how to enroll 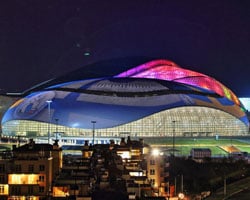 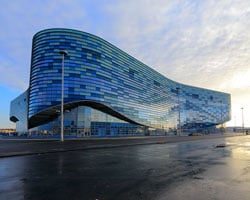 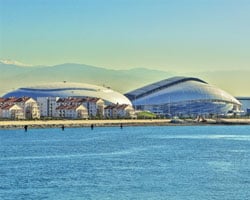 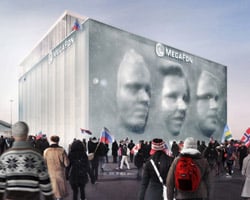 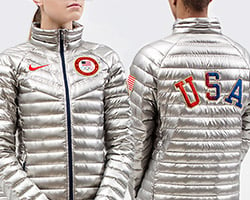