on the occasion of milan design week 2014, LEXUS announced the 12 top projects of the LEXUS design award 2014, hosted in partnership with designboom.

to celebrate, the japanese car company presented the second edition of its ‘LEXUS design amazing’ exhibition in which they commissioned three international creatives – fabio novembre (IT), tangible media group (led by hiroshi ishii) from MIT media lab (USA), nao tamura (USA / JP) – to interpret the theme ‘amazing in motion’ in the form of an installation; showcased alongside the 12 winning works at milan’s historic circolo filologic (philological circle), located in via clerici, 10.

designboom met with new york-based nao tamura to discuss her scheme ‘interconnection’, in which each component relies on the other to function – if one ‘leaf’ is removed, the entire piece would collapse – and natural movement to create shifts in space. the light and airy outcome is an exploration into mankind’s interdependent relationship with nature. 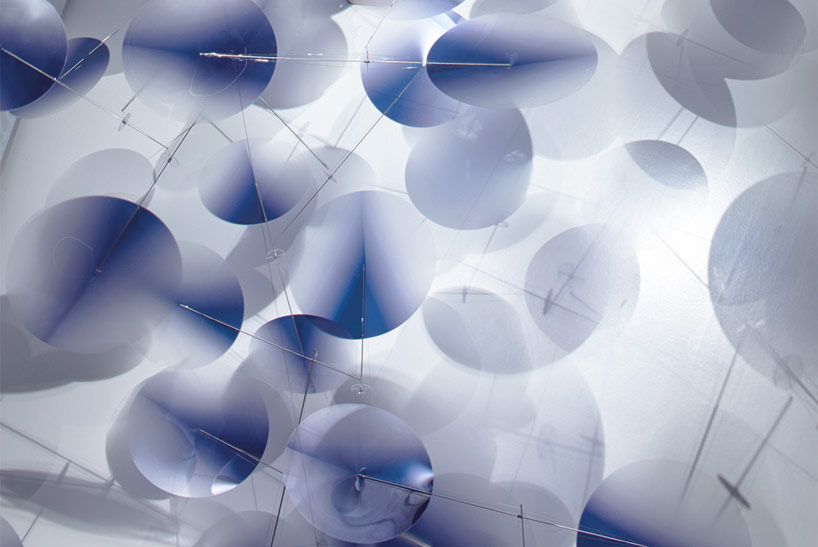 ‘there are forces in nature that are beyond the control of mankind. we have learned how fragile we are in the face of such forces. however, we have also learned the importance of accepting nature and learning to live in harmony with it,’ explains nao tamura. ‘interconnected and interdependent, there is a constant give-and-take in nature. life does not rest. our collective motion, and nature’s response to our movements is essential to our planet’s delicate balance. when we are one with nature, we are at our most powerful. our movement together gives us life. our movement forward creates the next generation of ideas. life is always more amazing in motion.’

‘by moving around, the visitor affects the air in the space, which in turn gives the piece its motion. by experiencing this calming motion, it is my hope that you can begin to notice that your actions, no matter how small, can affect your surroundings on a scale that is larger than your self.’ – nao tamura 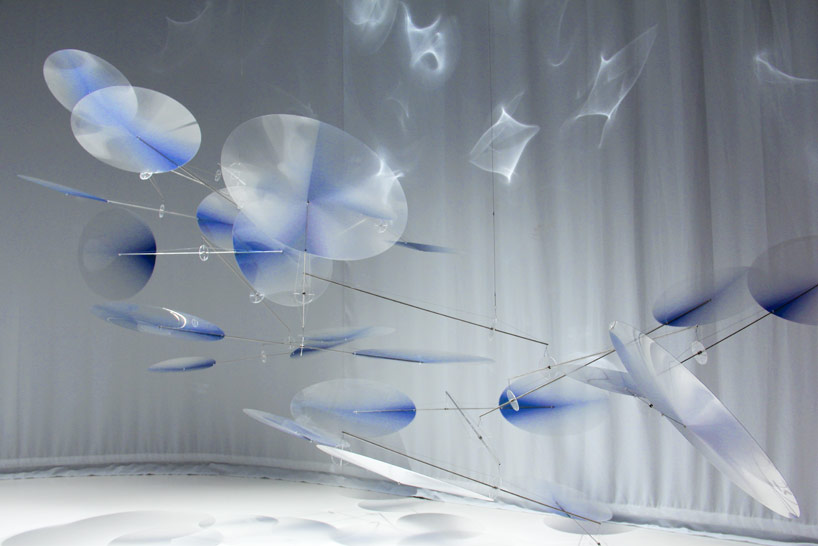 acrylic ‘leaves’ hover in space, provoked by the movements of passersby
image © designboom 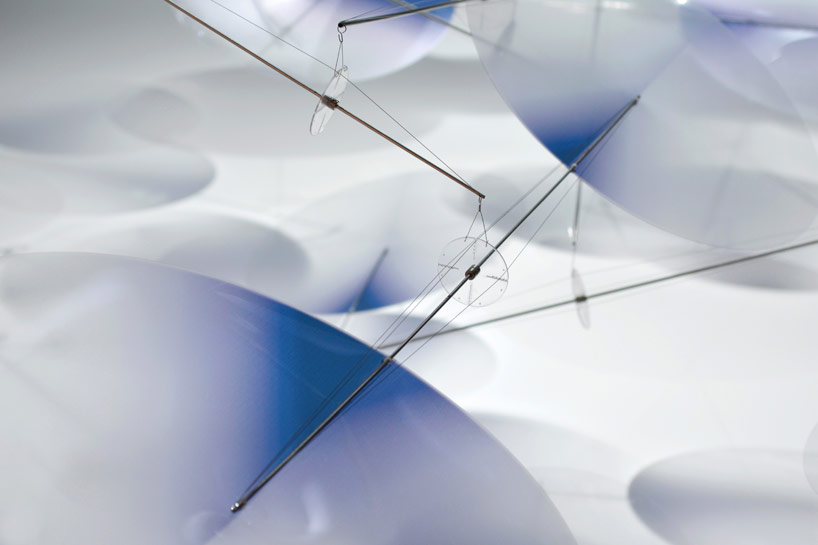 detail of the mechanisms that connect the leaves together
image © designboom

‘when nao asked me to fabricate this mobile installation last autumn, I thought it would be a piece of cake but it turned out to be one of the most challenging project I’ve worked on. when I made the first mock-up with stainless steel rods and polycarbonate sheets, the whole thing looked very heavy since everything sagged as a result of weight. then nao suggested to use a string to support the weight. fishing line was used first, but it stretched too much so we switched to piano wire and it worked really well. the difficulty was to adjust the tension, so after a few experiments I designed acrylic discs with tension adjustable details and it worked great. polycarbonate discs are cut and glued to create very subtle conical shapes to keep them stiff. when all the structural members stay straight, you don’t feel gravity anymore,’ explains takeshi miyakawa to designboom. 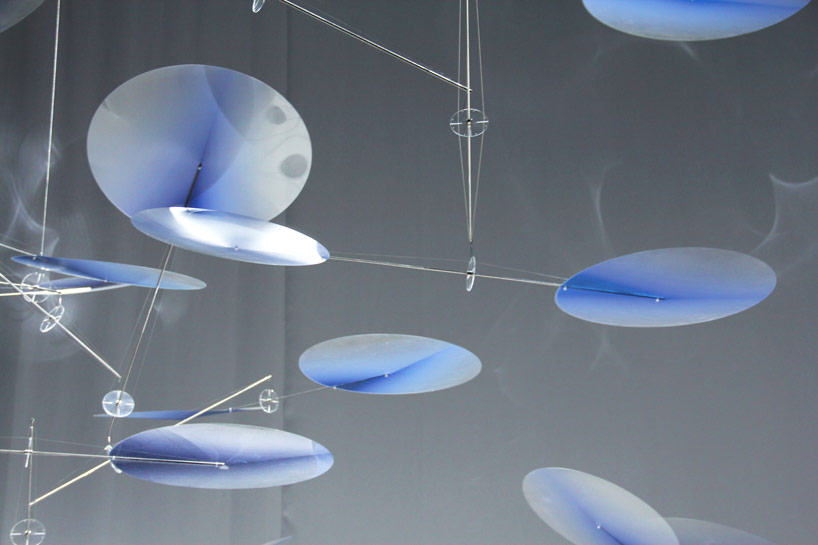 each leaf relies on the other. if one is removed the entire installation would collapse.
image © designboom 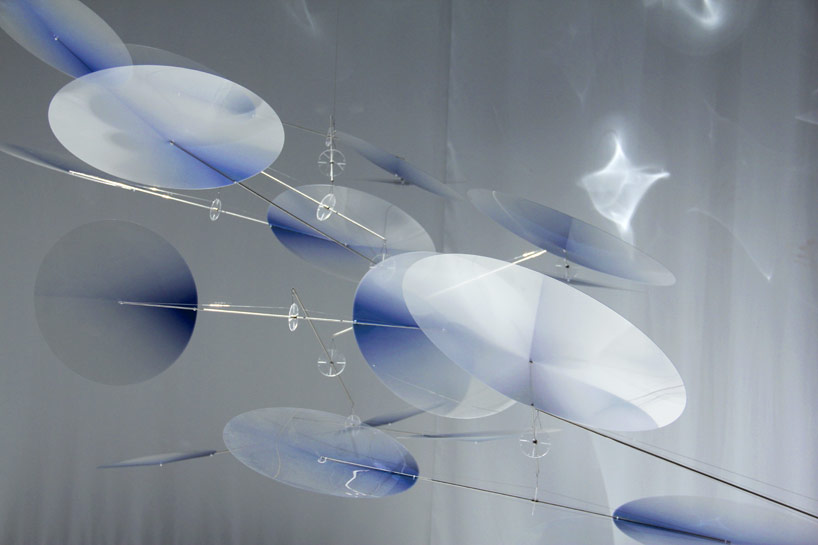 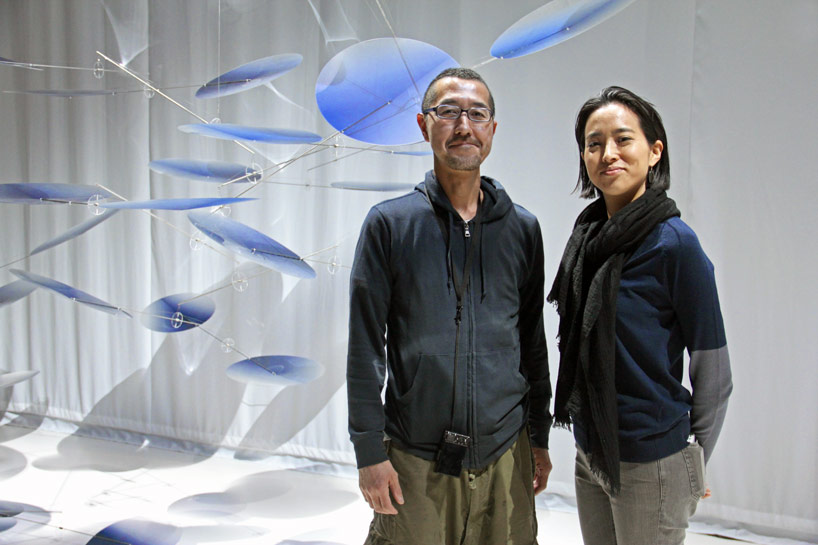 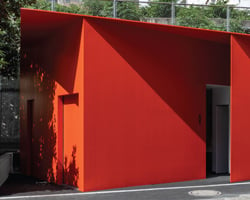 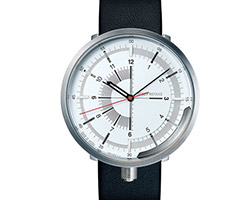 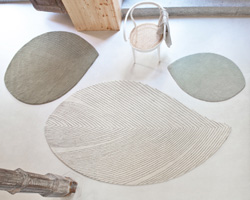 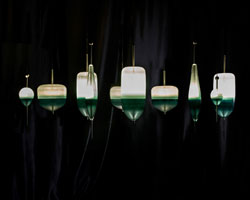 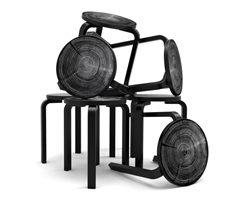