brett wickens: it was definitely the music industry of the late 1970s. once a week I would take a trip from my home town in canada to the city – toronto. there was a great import record store there called the record peddler. every tuesday they would get the new albums in and I would browse through them. some of the best designers of the day were working for bands, like malcolm garrett and neville brody. around 1979 though, a new style of album cover came along which attracted me. it was minimal, resonant—very anti-establishment to what was going on at the time. I soon saw a pattern—all of them were designed by peter saville, for my favorite bands of the time such as joy division, durutti column, and orchestral maneuvers in the dark. I knew I had to meet him. 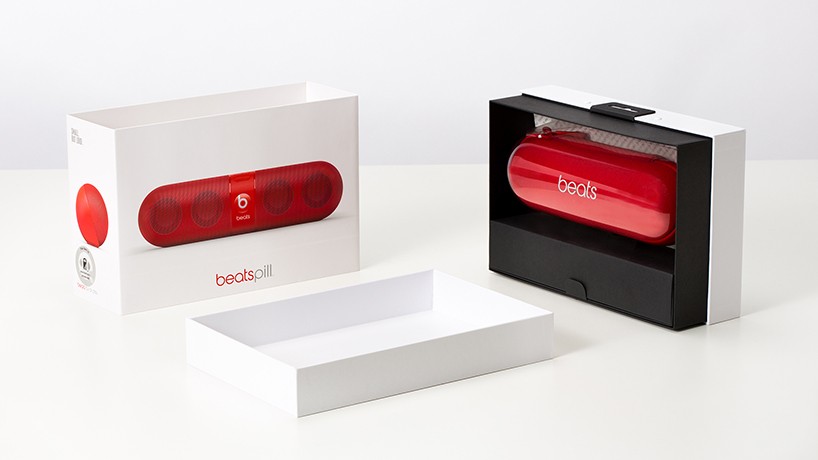 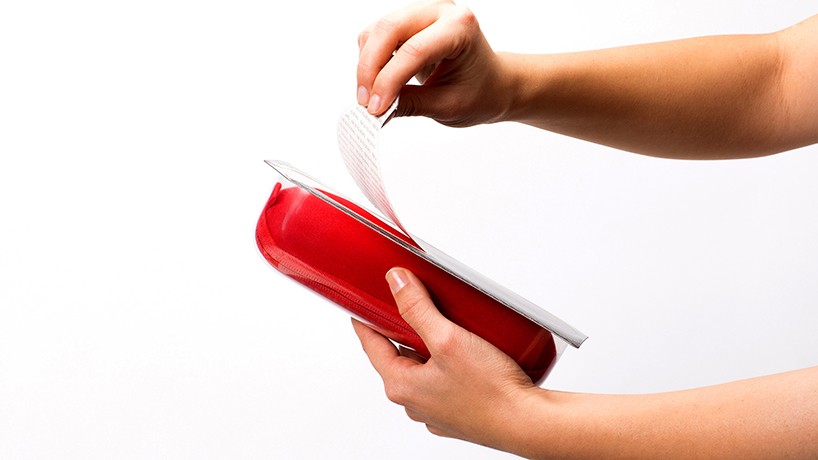 DB: …how did you meet and work with peter saville?

BW: in the summer of 1981 I visited him in london (he was gracious enough to meet with me), and I showed him what little work I had from my time at the ontario college of art. he hired me on as an intern. 5 years later I was his partner. we worked together in london for 12 years.

DB: how did you come to work at ammunition?

BW: I then spent a few years working at pentagram in london as an associate partner, with peter. before moving to LA in 1994 to become the creative director at frankfurt balkind.

I spent nearly 5 years there designing print and multimedia campaigns for most of the major hollywood studios. it was the most risk-averse environment I’ve ever been in—nothing like the ‘anything goes’ days of working in london.

fortunately, I was introduced to clement mok in san francisco, who offered me a creative director role at studio archetype. shortly after I moved on to erik spiekermann’s company, metadesign where I became the creative director/principal. I stayed at meta until 2008 – when I joined robert brunner at ammunition.

over the course of 6 years at metadesign I’d increasingly felt that the future of creating value through design was going to be about the combination of physical products, strategy and digital/print graphic design, and ammunition embodied the same spirit.

robert has been a friend since the late 90s and we’d often thought about working together – when he started ammunition it was the right moment for us both. my meta partner matt rolandson also joined us at the same time. 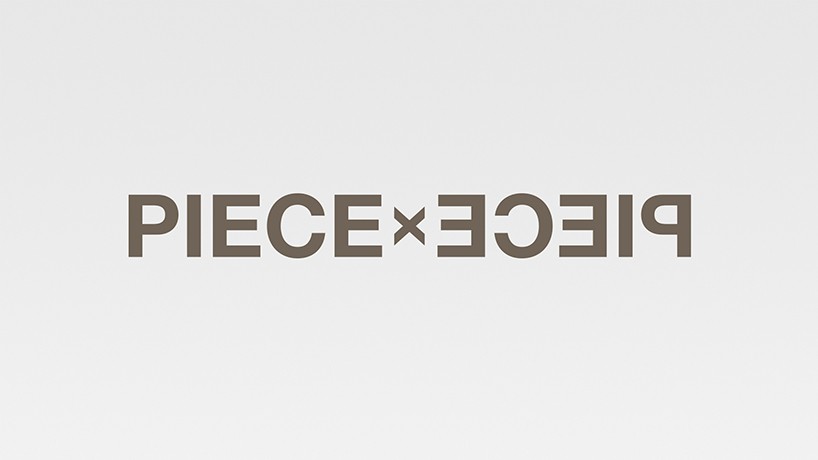 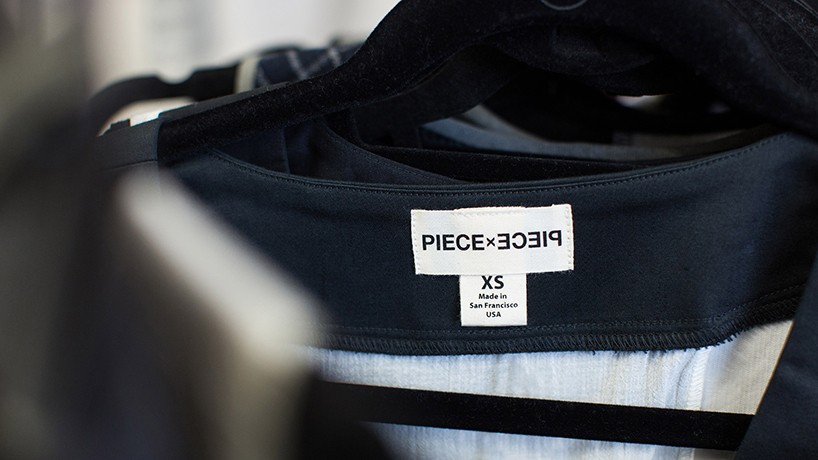 BW: design gives form to strategy. so, the first thing is to figure out what’s worth designing, what it means, how it stacks up on the world stage, and what strategy we are going to use to get it there. then my team and I start formulating ideas about what would be interesting to do given those inputs. the main thing I always press everyone on is to turn that thinking into new ideas, things that other designers aren’t doing, but that still makes sense. I get very bored by the mostly lazy landscape of current ‘graphic design’. 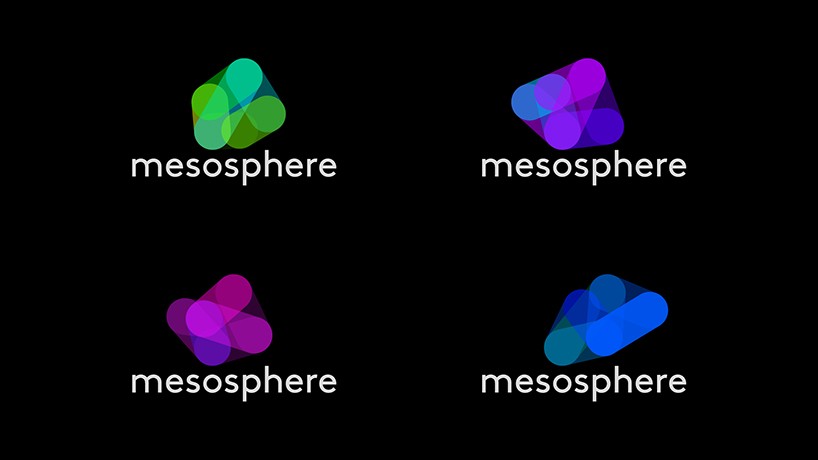 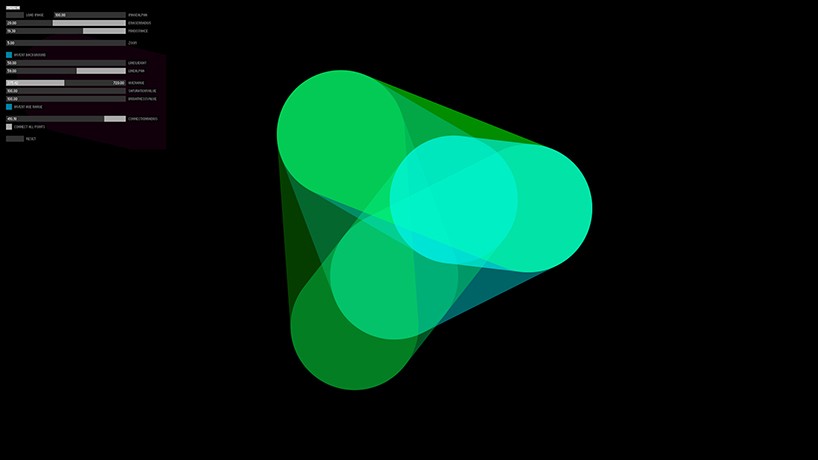 BW: I’d say there are three main influencers. peter saville has always been a huge influence for me. he is expert at predicting where things are going, then deciding how to express it in the most efficient and effective was possible. he once told me: ‘the solution to a problem might be as simple as choosing the right typeface, putting in the right place, at the right size, and in the right color. nothing more, nothing less.’

in recent years, my partners robert and matt have been very influential. robert is a master of intuition and forecasting when it comes to design. he quickly knows what is right, and how to guide talent towards designing new and successful products. matt is a brilliant design, business and UX strategist. his command of the way design and business intersect in the world is both unique and inspiring.

views on design are always evolving. in looking around the design world, I’ve come to the realization that graphic design unto itself is relatively unimportant. there are lots of competent designers out there, but unless you can connect design to something of meaning (like interesting products and services), then it sits in a vacuum. 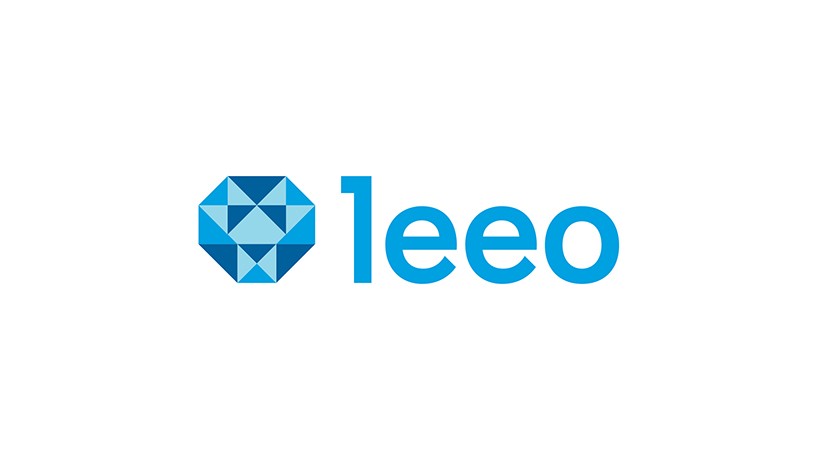 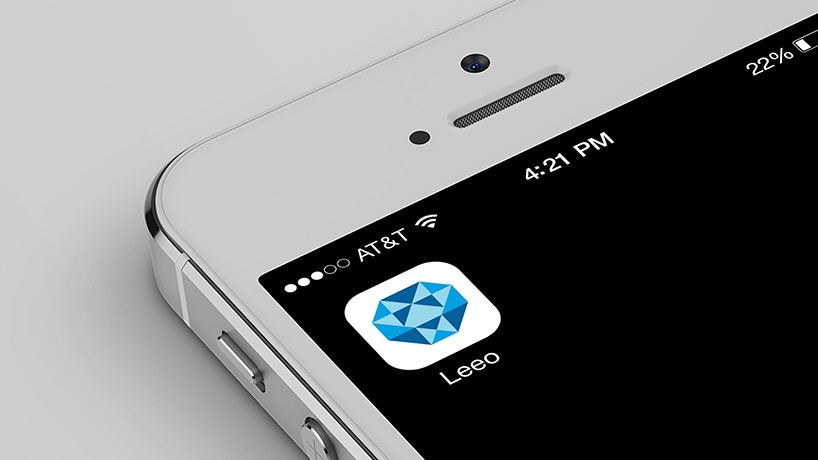 BW: editing. in the same way that a great movie is not really great until it’s been edited to create a compelling and emotional storytelling arc, I feel that my role is to absorb a lot of inputs, both strategic and cultural, and work with my team to turn that into something important, something that helps amplify the product or service we are working alongside. I can usually look at a number of options and quickly edit them down to things that show clear strategy, balance between familiar and novel, and the capacity to be the right ‘empty vessel’ that can acquire its meaning over time. 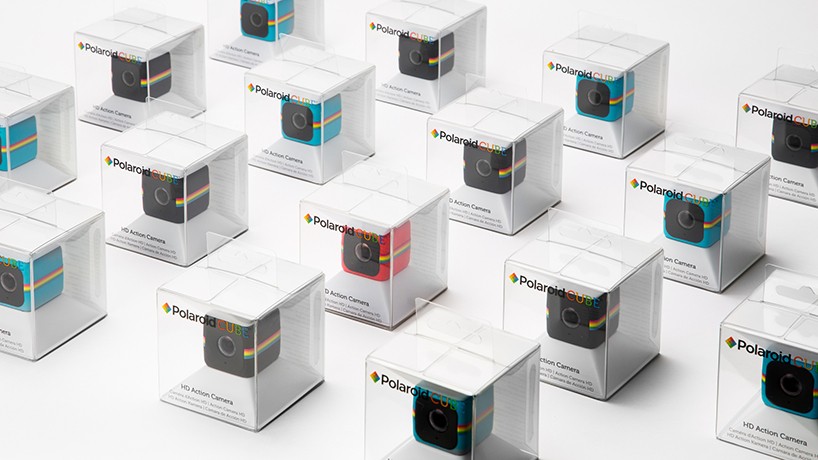 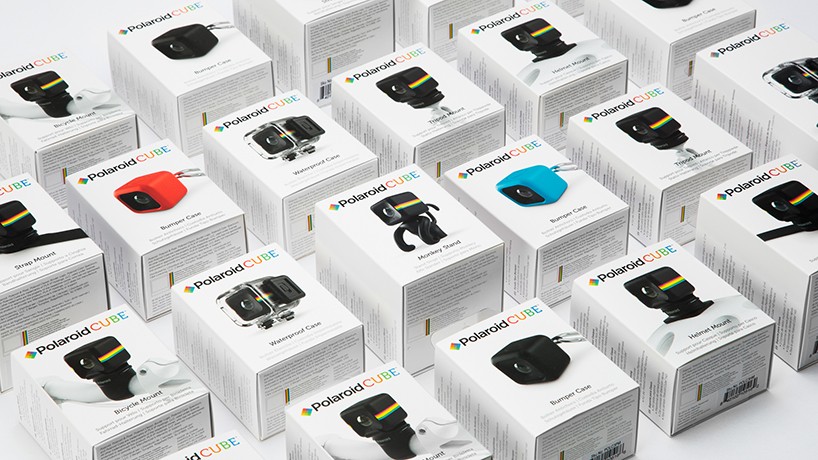 BW: anything that makes a difference. at ammunition, most of our partnerships stem all the way from helping our partners and clients determine what to make, how to position it, how to message it, how to visually brand it, how to package it, and how to communicate it, all driven by a profound desire to make it real, and get it to market. I don’t like design assignments that stay theoretical, or that don’t lead to anything tangible. 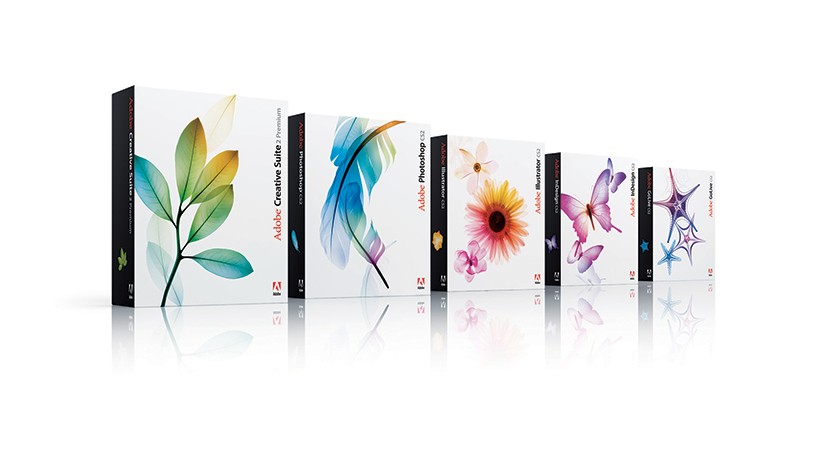 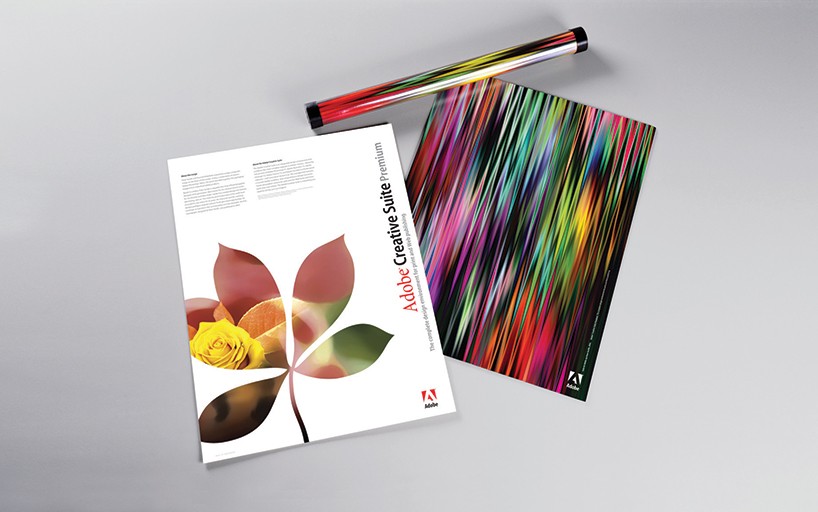 BW: the best designers today are the ones who are generalized specialists or specialized generalists. the boundaries of doing your bit then kicking it over the wall to someone else are gone. designers need to be fluent (or at least conversational) in user experience, static and dynamic graphic design, strategy and language – overtop the customary bedrocks of color, typography, form, etc. 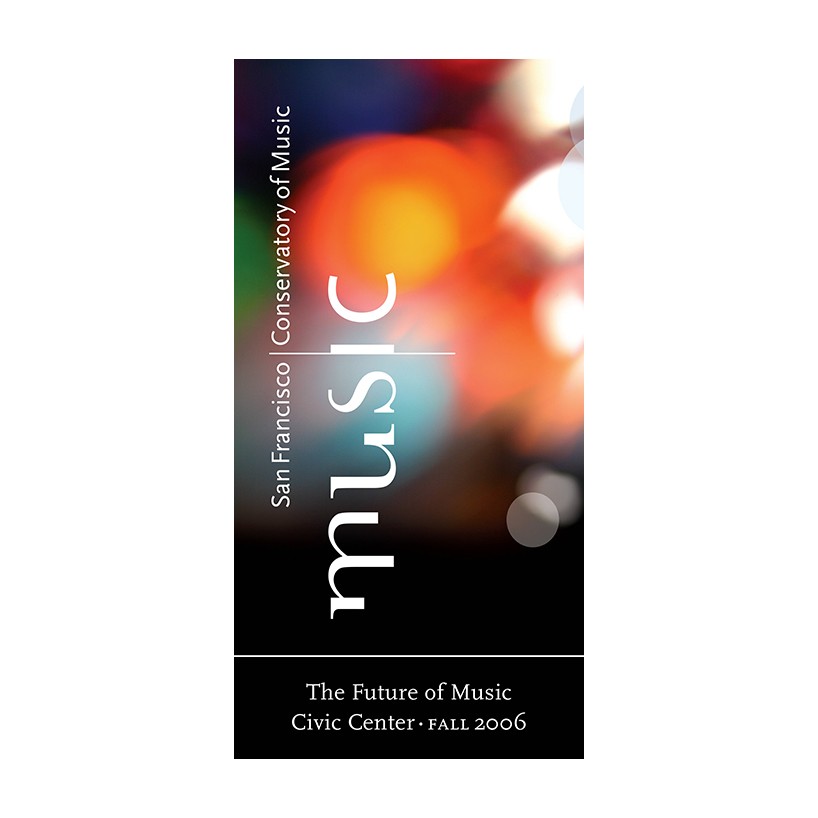 DB: how do you think online design resources (blogs, tutorials, forums etc.) have influenced the graphic design being produced today?

BW: to some extent, they have commoditized graphic design. in the same way as everything online, it’s interesting for a minute then it gets pushed out of sight when something else interesting comes along (unless you can be bothered to pin it to your pinterest boards for safekeeping.) you can spend all day looking at great, influential design, only to realize that there is a lot of it, and it’s not really that special anymore.

youtube is the new master, and designers are the apprentices. you can learn how to do many things in five minutes or less.

…but that doesn’t mean that technology doesn’t have a role in furthering the design agenda in the world, if used properly. 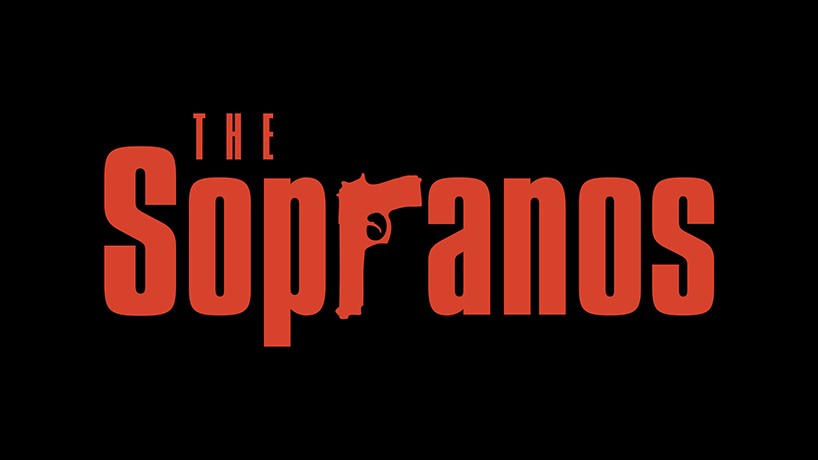 BW: ideas distinguish designers, technology distinguishes eras. I’m very excited about the ways that technology can challenge our expectations about what graphic design is. often it’s about hijacking technologies that are readily available (after effects, cinema 4D, processing) and then stretching them in ways they weren’t designed to go. it’s experiment and discovery. you don’t always end up with something useful, but when you do, it’s spectacular. 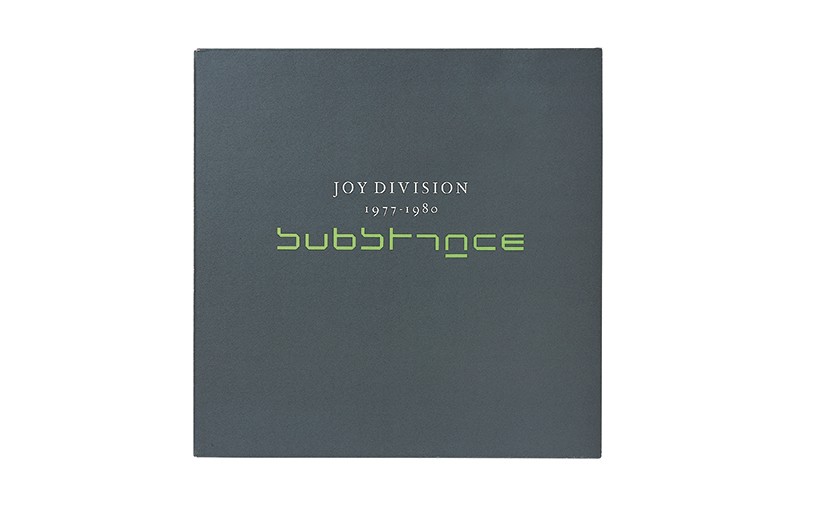 BW: hah! first, my family. second, photography. third, music. I follow the work of many photographers, more fine art than commercial. if I wasn’t doing what I do now, i’d be a fine art photographer, or an experimental electronic musician holed up in a sound lab somewhere making music that 10 people would buy.

BW: I really don’t. I’m quite pragmatic in that I believe we make our own destiny based on the things we’re most passionate about. 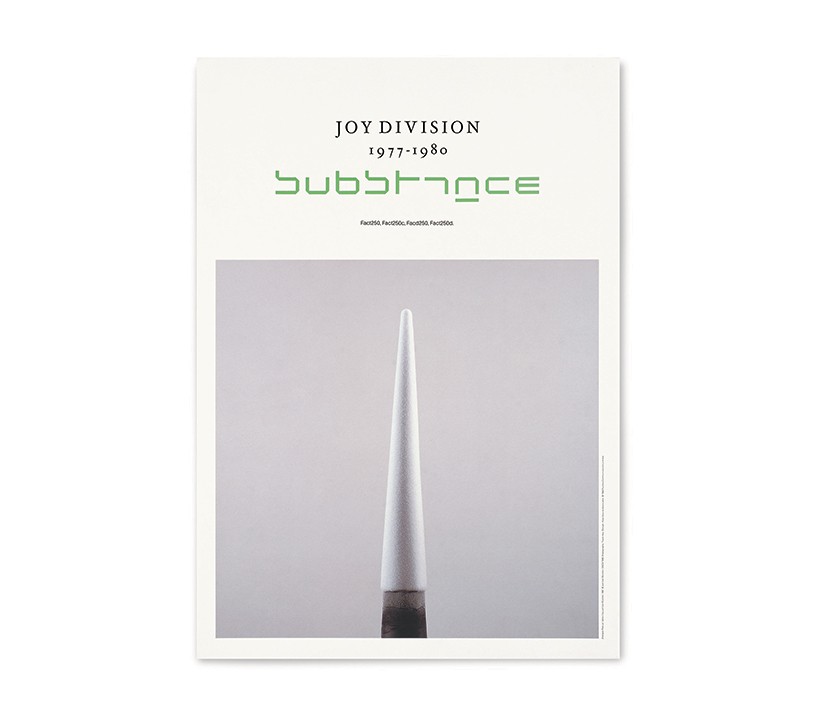 BW: I have two: one statement, and one question:

‘what kind of culture is produced by a society that lives and governs itself by opinion polls?’ 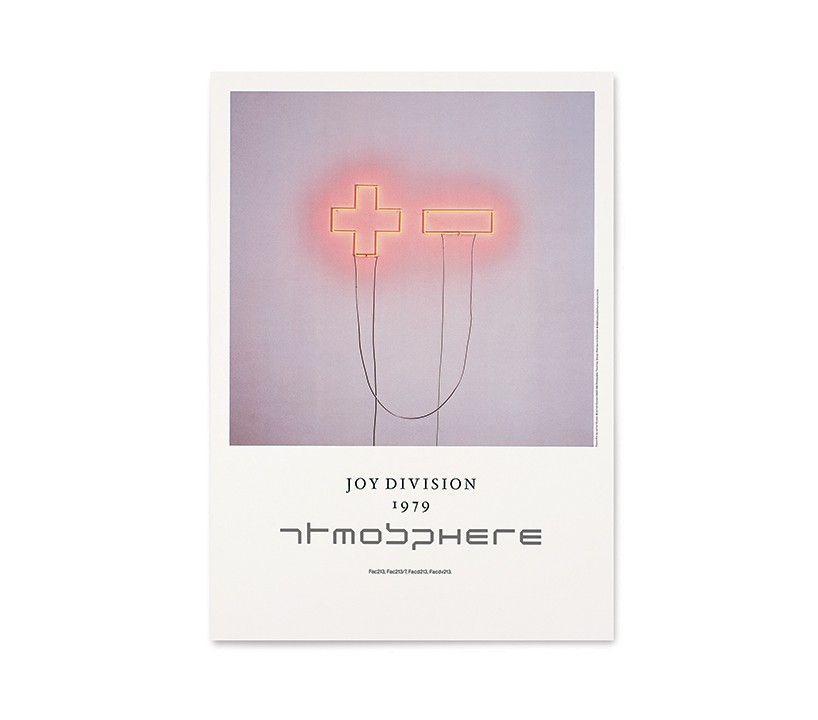 BW: less costs more… hah! I have to credit leo marmol of the great architectural firm marmol radziner with that one. he used it in reference to the way they design and build their modernist, minimalist buildings. everything’s exposed, so it’s all in the detailing. you can’t disguise something shitty behind anything else, so the way it goes together has to be precise and exquisite. that takes talent, time and money.