designboom: what originally made you want to become an graphic designer? please could you briefly describe the journey so far…

jessica svendsen: I was an undergraduate at yale, and in a couple of the residences, there are fully-equipped letterpress studios in the basement. during my first fall semester, I attended a demonstration at one of the presses and I was immediately captivated by the process. as I set the type, letter by letter, I started to understand the relationship between the textual and the visual. I realized that the form could not only illuminate the meaning of the text, but also create new meaning.

as an english major, I primarily studied modernist literature because those authors used visual signifiers to defamiliarize the reader. modernists experimented with how typography, composition, and book design could be part of the narrative. but these preoccupations with the visual and the textual extended to my other academic coursework. for my senior thesis, I studied a volume that juxtaposed kara walker’s silhouettes with toni morrison poems. for a seminar on virginia woolf, I researched her role as a letterpress typesetter at the hogarth press. but in college, design was still another ancillary interest. while I designed for various departments and student groups, I only finally enrolled in design courses as a senior. after college, I worked and freelanced for one year, and then I immediately enrolled in the MFA program in graphic design at the yale school of art.

within a week after finishing my MFA, I moved to new york and started working as a designer at pentagram under partner michael bierut. I’ve now been at pentagram for over two years. 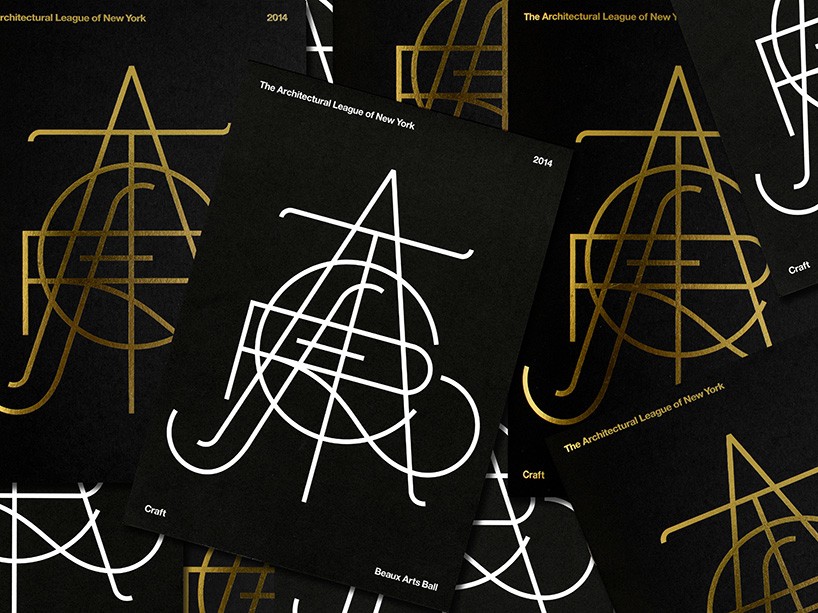 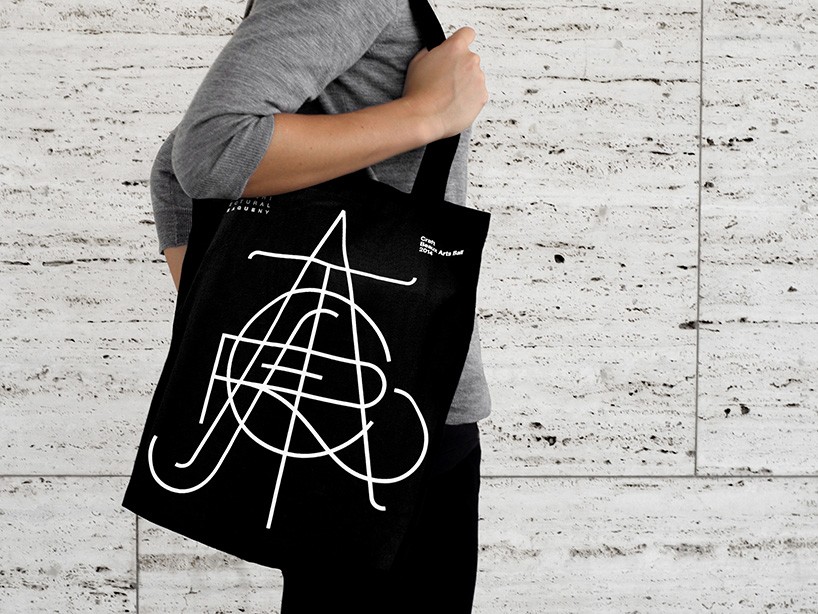 JS: my process is guided by the content, so I eagerly respond to projects where I can geekily engage with the content. for these projects, design becomes interpretive. it is analyzing the content, distilling an idea or concept, and then making it visual. while I gravitate toward projects that are referential and embedded with layers of meaning, I ultimately become preoccupied with the affective qualities of the visual form or typography.

DB: has any project or person challenged how you think about graphic design in recent years?

JS: focusing on the past two years, several designers have challenged my design approach: michael rock, who writes on design and typography as an affective medium, on elevating design beyond the banal, and teaching the impractical in school; how peter mendelsund prioritizes content for an endless repository of ideas; and richard turley, who argues that modernism is too definitive, frictionless, and ‘unarguably average.’

last summer, I also saw artist amie siegel’s latest film provenance, which changed how I viewed the parameters of a design practice. the film traces, in reverse, the global trade of canonical modernist furniture. there is no voice over or textual context. instead, siegel weaves the narrative through a series of slow tracking shots and montages of exquisitely framed images. while I feel increasingly cast as a typographer, I often fantasize about working exclusively in images. I am more compelled and challenged when I push work to be entirely photographic, filmic, or spatial. provenance opened the possibility of a different design practice, one where narrative, argument, and debate are conveyed through images alone. 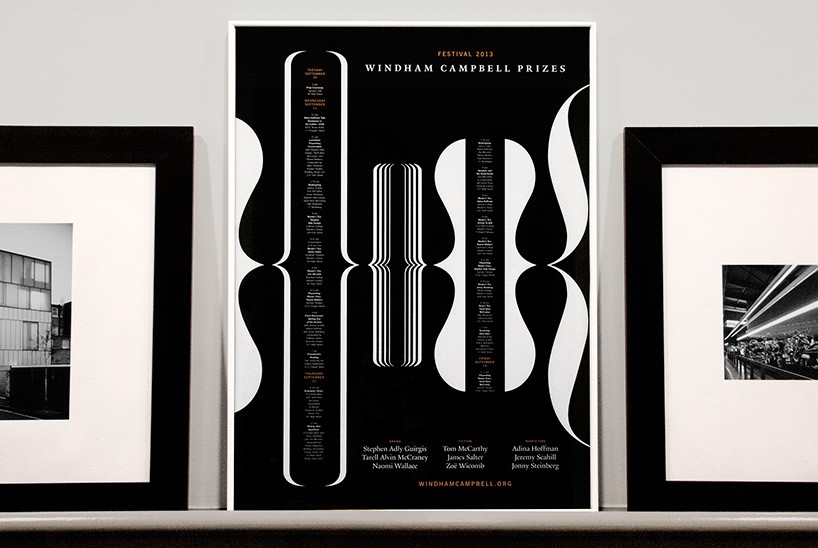 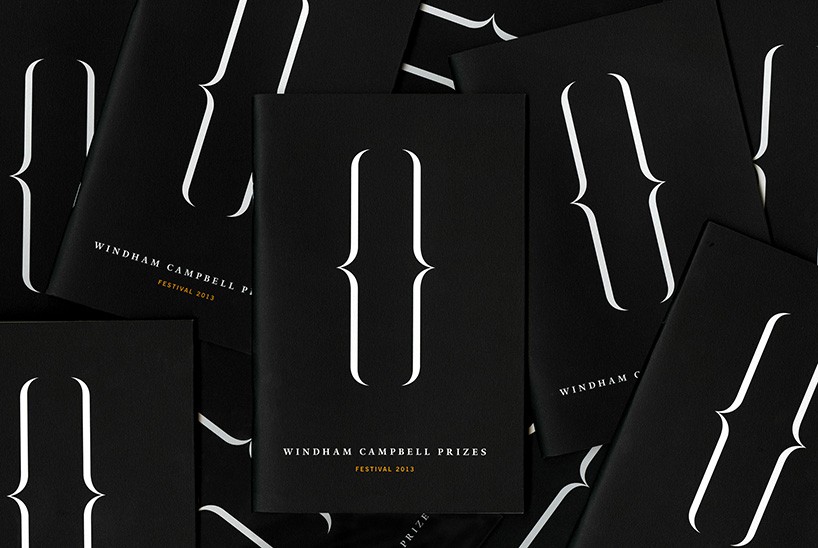 JS: there are still specialist designers, who work within narrow parameters of design. specialists range from type designers to letterers, from magazine to packaging designers. to a certain extent, specializing fosters expertise, but arguably, only specialists today at the top of their fields adapt enough to have economically viable and sustainable practices. generalists, on the other hand, adapt to new technologies. they are able to visualize their ideas in any medium. the designer who is also a developer, and a filmmaker, and a screen printer, and a strategist, and an architect. they tend to self-initiate projects, identify and solve problems, and are perpetually curious and unsatisfied.

generalists begin to blur and expand the definition of graphic design. unlike other mediums, design offers the possibility of varied and broad career. when I contemplate a lifelong career in design, I find that being a shape-shifting generalist—one who keeps learning new tools and methods of making—to be what’s motivating and ultimately rewarding about design. 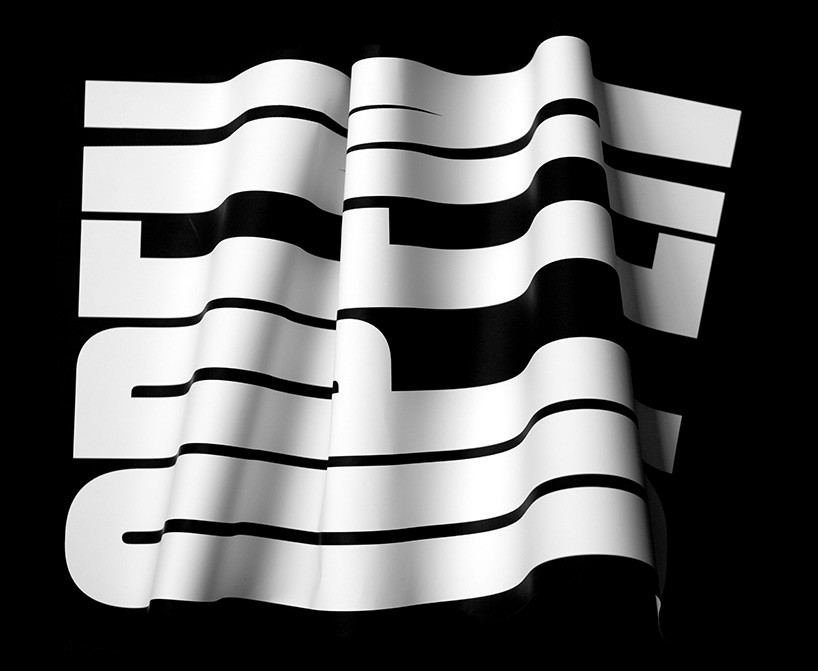 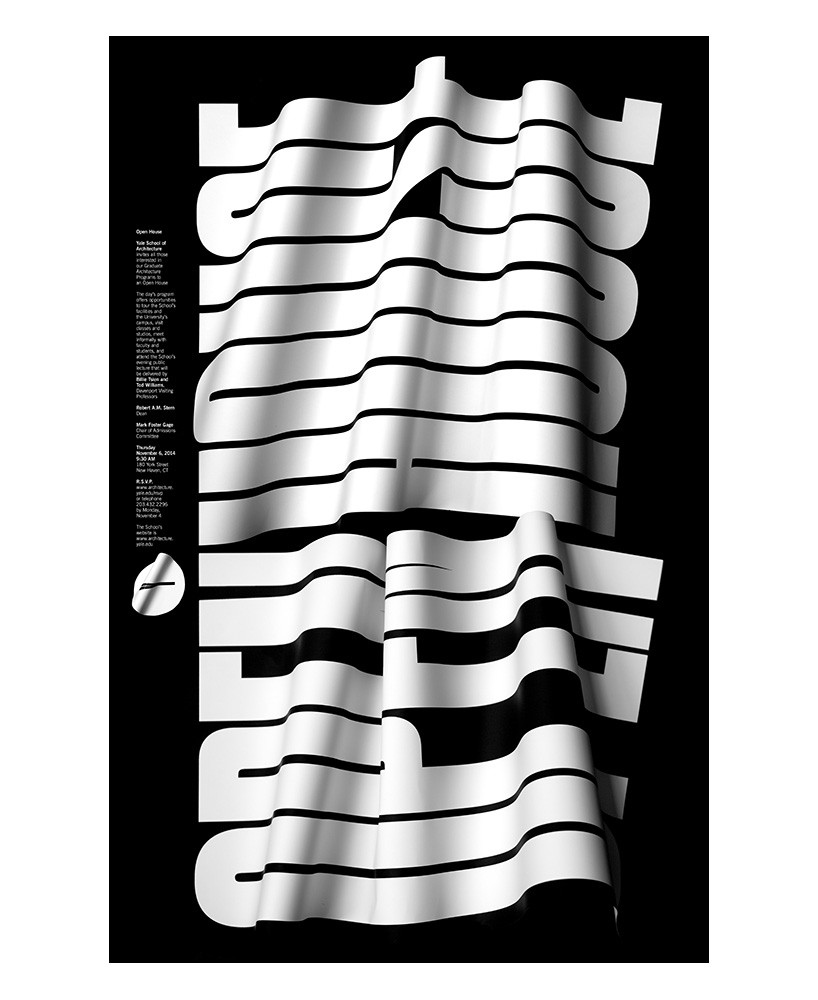 JS: blogs and other online resources allow for easier and wider access to view, discuss, and dissect design. to a certain extent, how design circulates online has obliterated the need for most annuals, associations, and even conferences. yet, how images circulate online, or how design is taught online, contributes to design looking more and more the same. formally, the work may be refined, but this homogeneity produces work that tends to be safe, predictable, and even boring. these resources also glorify and regurgitate subjective style—in comparison, there’s surprisingly little space, discussion, or criticality around work that is reflective of content or driven by a larger idea or argument.

the online design community has also contributed to an insufferable fetishization of design, where now we even have kickstarter campaigns to reprint standards manuals, or commercials to announce a company’s redesigned brand values. 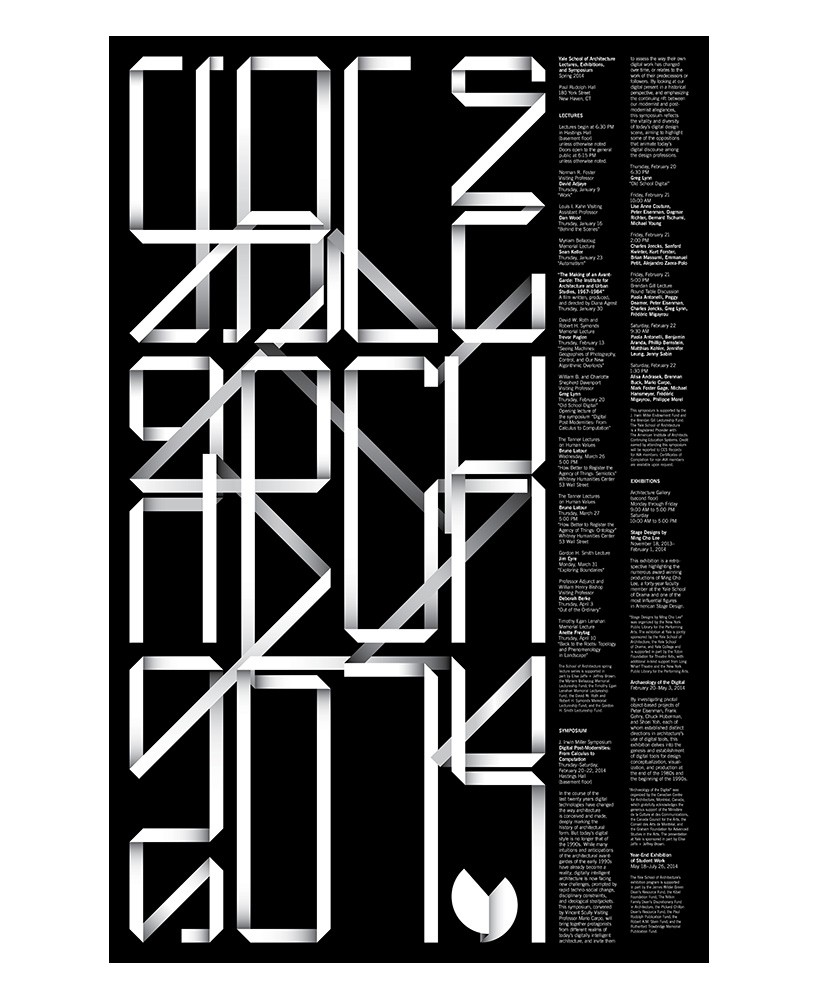 JS: I visited san francisco twice this spring, and both times I was fascinated by the parklets. feats of urban design, parklets are small spaces, extending from the sidewalk and occupying the width of the parking lane. passersby can sit and stay in any parklet. unlike other outdoor public spaces, lingering doesn’t depend on a transaction from a neighboring business. each parklet is also designed differently, using varying materials, seating configurations, and environments to adapt to the specific neighborhood and street.

while I admit that I have a particular affinity for architecture, I fantasize about one day designing a small physical space—a coffee shop, a home, or even a parklet. 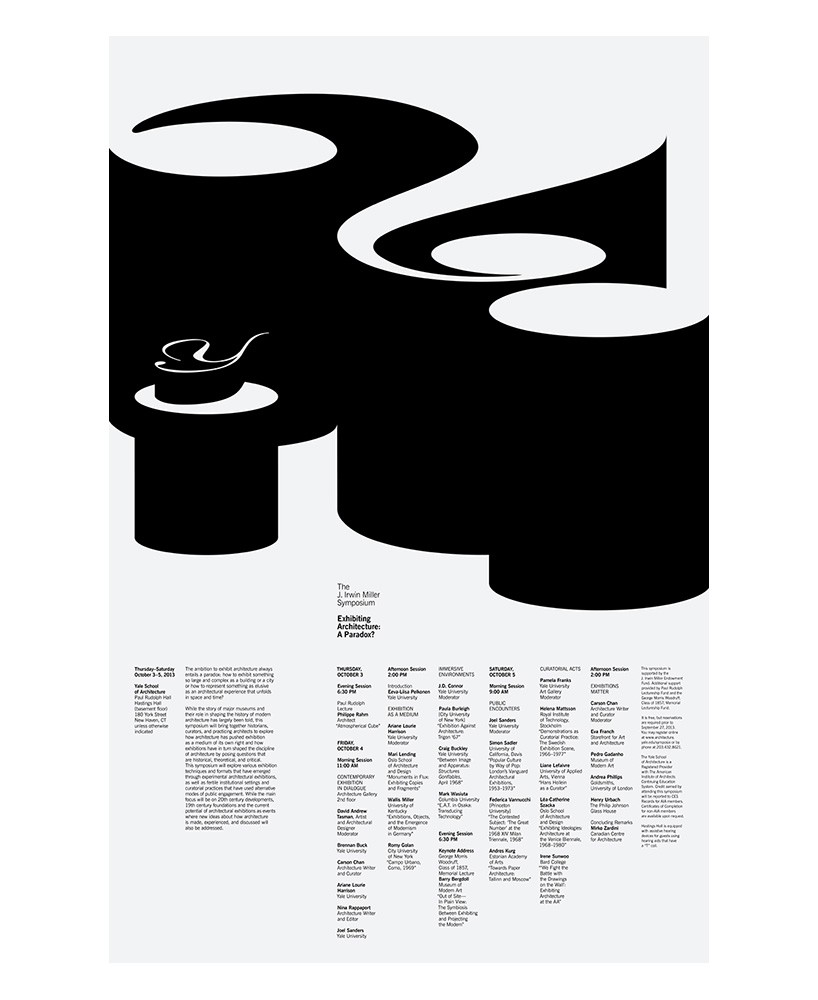 JS: I was raised in utah, so during the winter months, I’d rather be skiing. 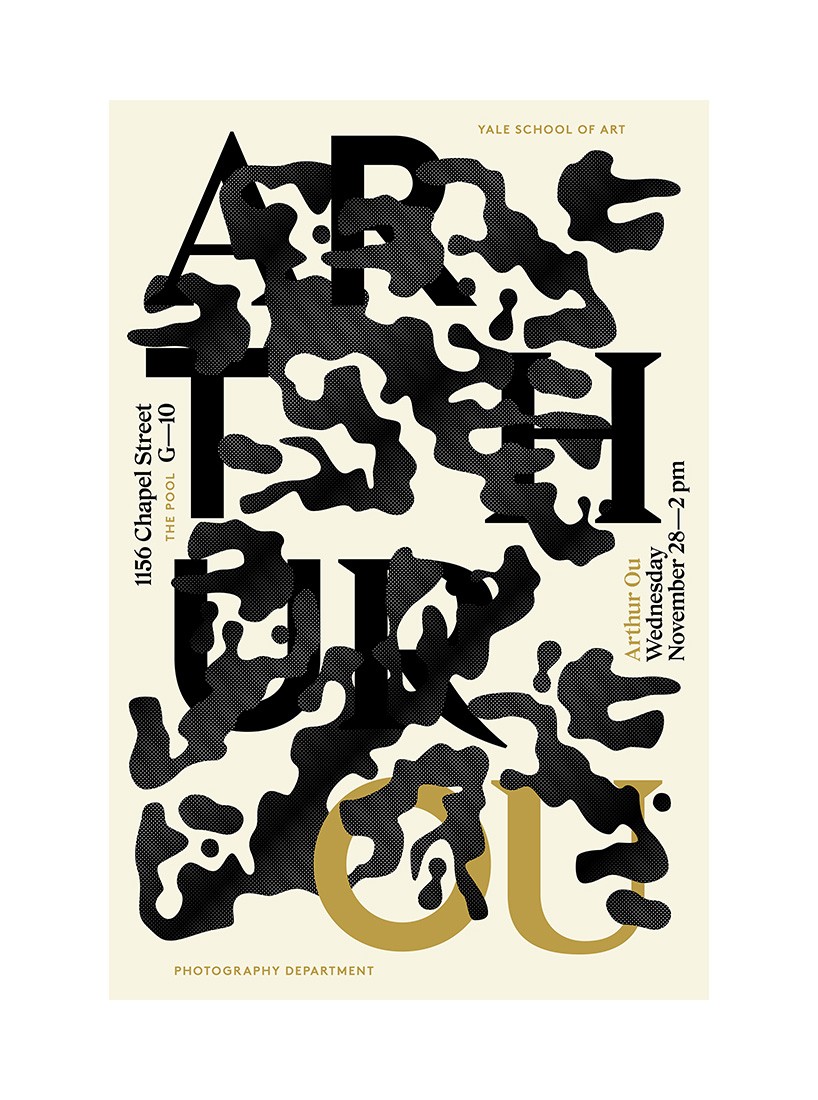 JS: I fear walking over subway grates or cellar doors. while it is statistically improbable that those fragile grates would collapse, and that I would plunge several stories down to the subway floor, my fears make pedestrian new york life very precarious. 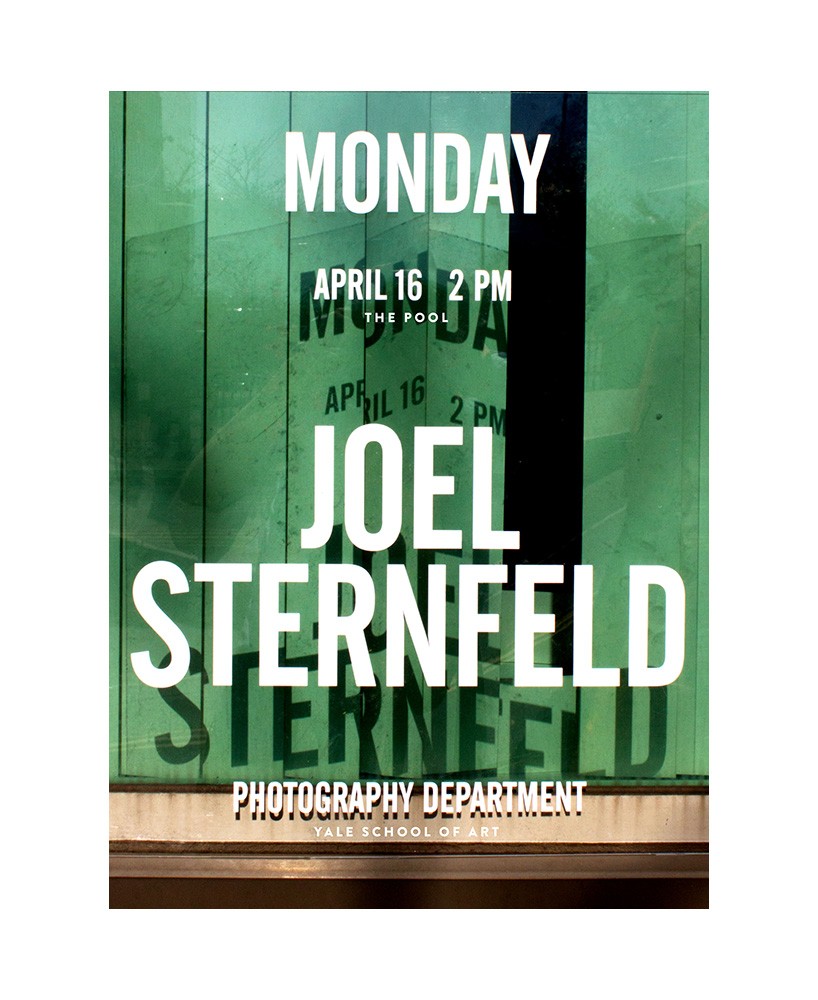 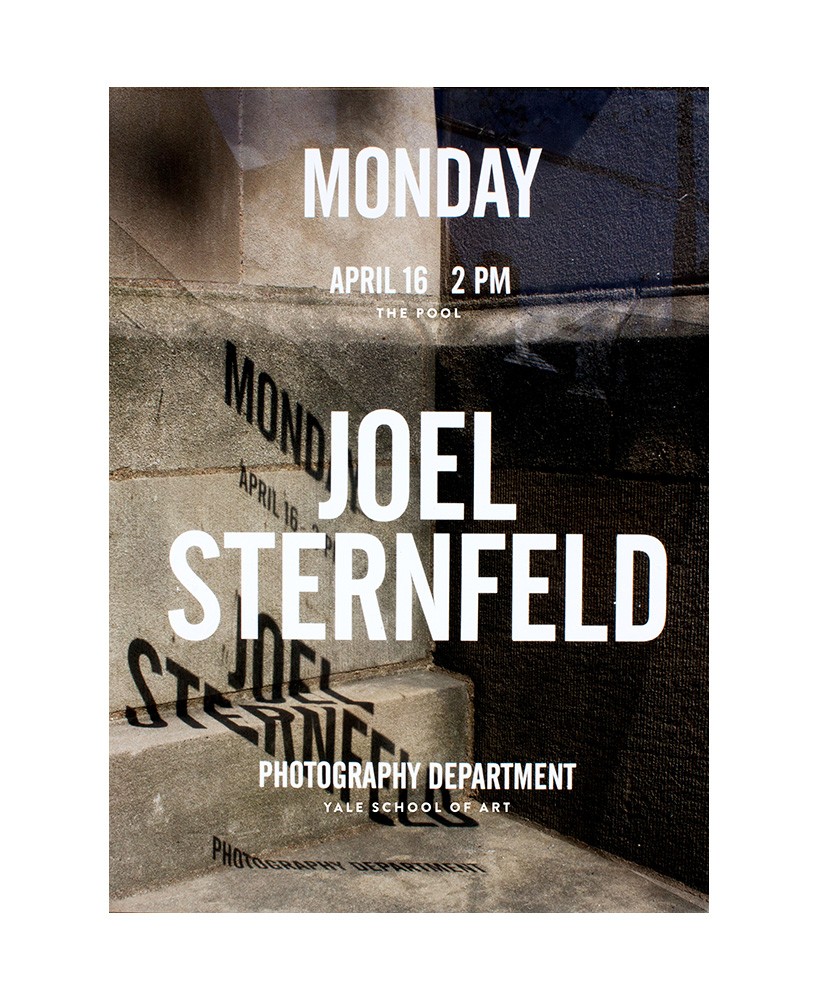 JS: ‘I was a modernist, but I was an uneasy swiss, if you know what I mean.’ – muriel cooper.

‘I am interested in imperfections, quirkiness, insanity, unpredictability. that’s what we really pay attention to anyway.’ – tibor kalman. 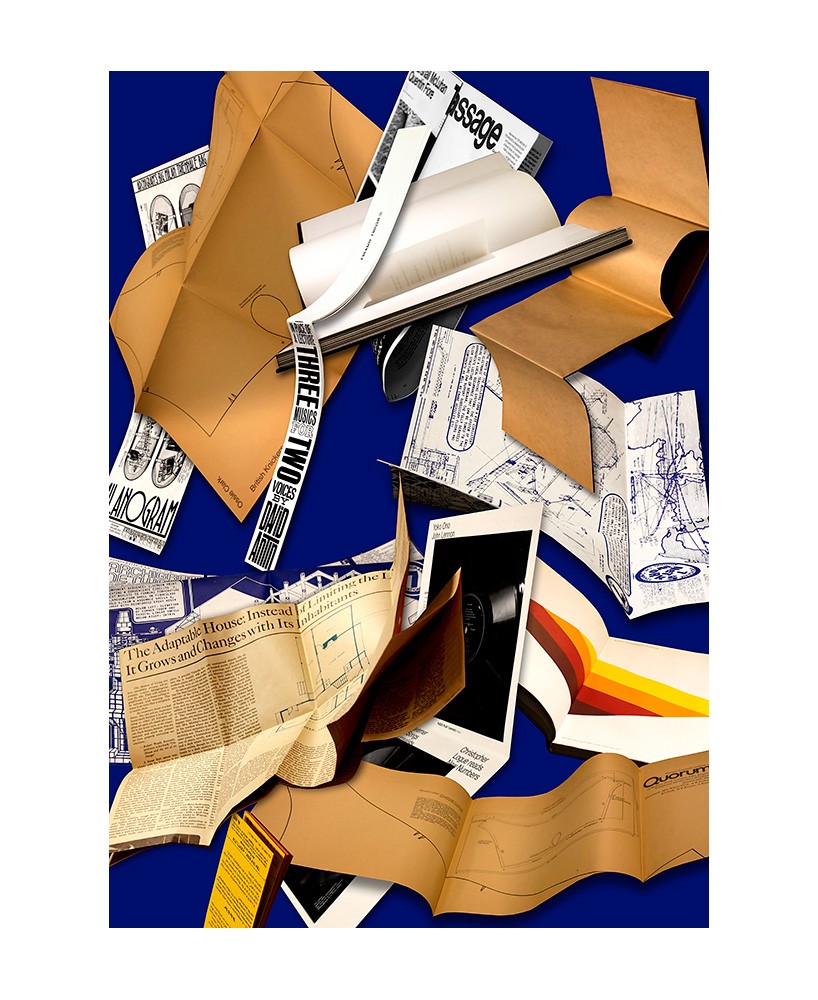 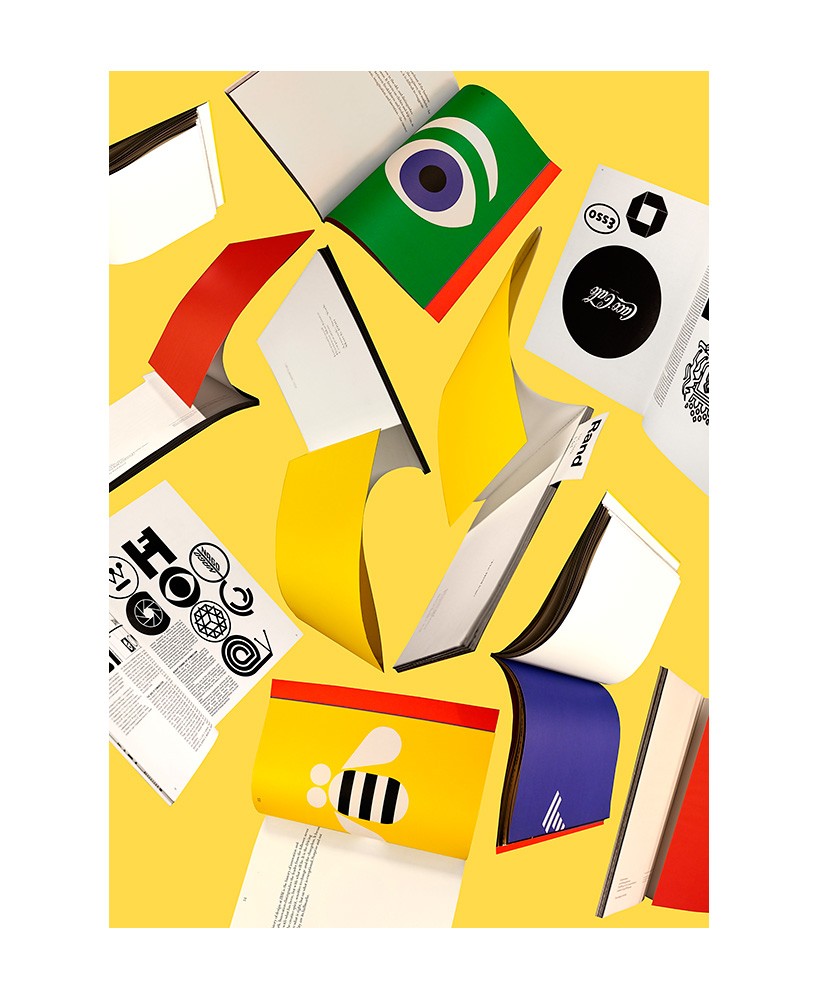