‘ije nwokorie was born in the US, bred in nigeria, and enlightened in england’ – as managing director of wolff olins london, he leads the team in facilitating and delivering game changing brands and innovation for corporations. at the recent design indaba conference he told designboom more about his work and influences.

DB: please can you tell us about your background, key influences and how you came to work at wolff olins?
IW: the job I have today is a mix of brand strategist and a creative tech innovator. typically this means working closely with leaders of big, complex organizations to help them do something radically different so that they stand out in the crowd.

a big influence on me has been all the times that I’ve had to work around the system; arriving in nigeria aged six and not being able to speak the language, living there in the ‘70s and ‘80s when systems didn’t work – even finding a way to get to school was a creative process. my first degree which I studied in nigeria and then being a young guy in new york, studying architecture, fresh from nigeria and having to make new friends from different backgrounds… all those things have forced me to be creative.

and then people who you meet along the way, I have met some great minds at wolff olins but also during other critical times in education and early parts of my career being exposed to people who you just think are stupendously intelligent, the people who make you think ‘I’d like to think like them’; robert jones, sairah ashman, sam wilson, brian boylan, karl heiselman, karl sadler, I could go on and on… 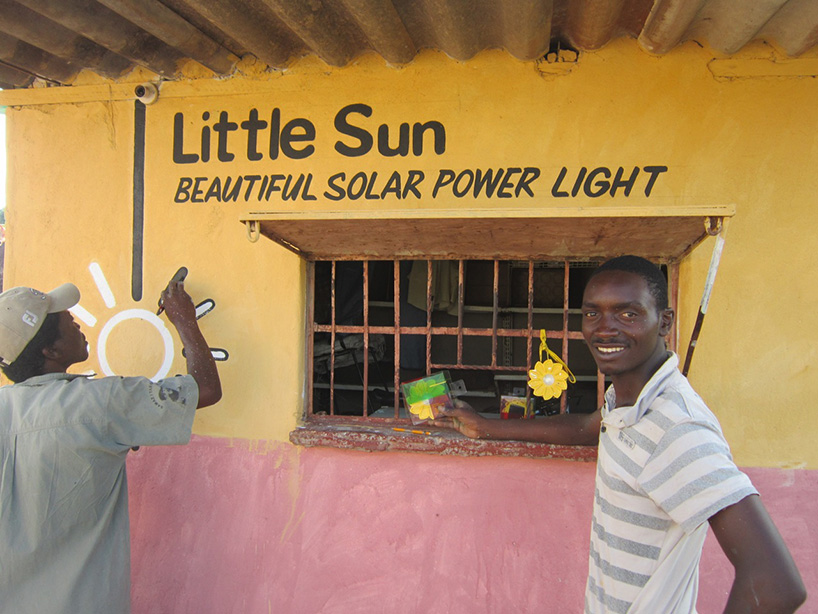 DB: how would you describe your day-to-day role and responsibilities?
IW: the thing I concentrate on most is creating an environment in which people can be as creative as possible – that’s the primary thing. the second is to spend time with individuals and help them be fulfilled and happy. so whether that’s providing a hug, a smile, a bit of advice, or sometimes even a hard word about where they’re going wrong, that’s a huge part of my day. so for the whole company it’s about creating good conditions – removing obstacles and processes, queries and insecurities – and for individuals its just about helping them do the stuff they just love doing.

DB: what would you say is your strongest skill?
IW: I can manufacture energy out of thin air by connecting with people! ok, not literally out of thin air but in situations where people think there’s no energy I usually find that there’s always tons. all you need to do is figure out how to make a connection to an individual and what really energizes them. that’s why I enjoy facilitating groups, coaching individuals, creating and building teams because there’s always something there. you just need to be patient and humble enough to find it. 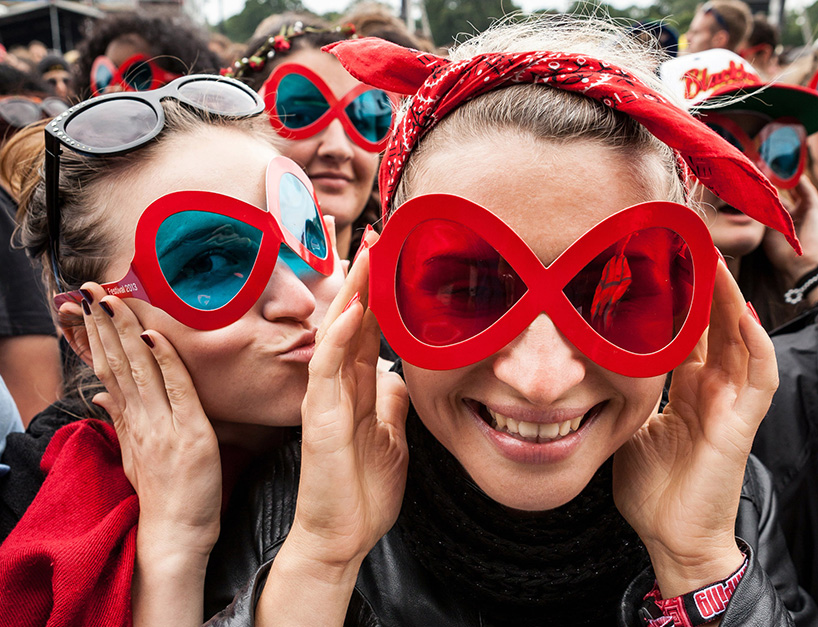 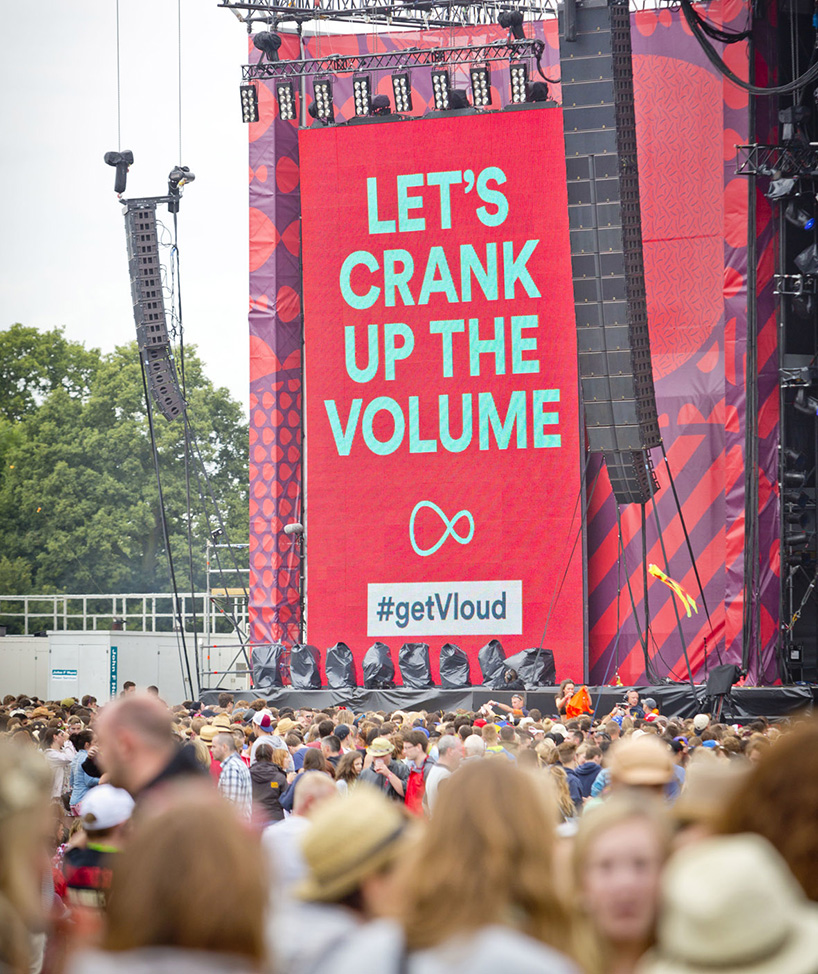 DB: which project has given you the most personal satisfaction so far?
IW: little sun was great as it was exciting to work with olafur eliasson – one of those incredibly inspirational people you’ve only ever read about and you can’t quite believe you’re jamming with him, pinching yourself that you’re having a debate and exchanging ideas with him.

another would be N17 brewery, an irish entrepreneur who has an amazing idea and the practical rigor to make things happen – ostensibly it’s about beer but in reality is about more sustainable production processes and figuring out ways to make it commercial

adama, I’ve really enjoyed working with adama because the things I like working on are those where you’re having an impact on the fundamental systems people depend on every day. it’s early days and we’re just seeing the expression of the brand but when you start seeing the products and how they are for the many not the few, and how adama can begin to play a role in transforming the food system for better; that’s incredibly rewarding.

these three projects are quite diverse, power and energy in the developing world (little sun), sustainability of production (N17) and the food system (adama). it’s satisfying because you see the relevance of what we do – we’re not just painting pictures for brands, we are challenging existing models and that is exciting. 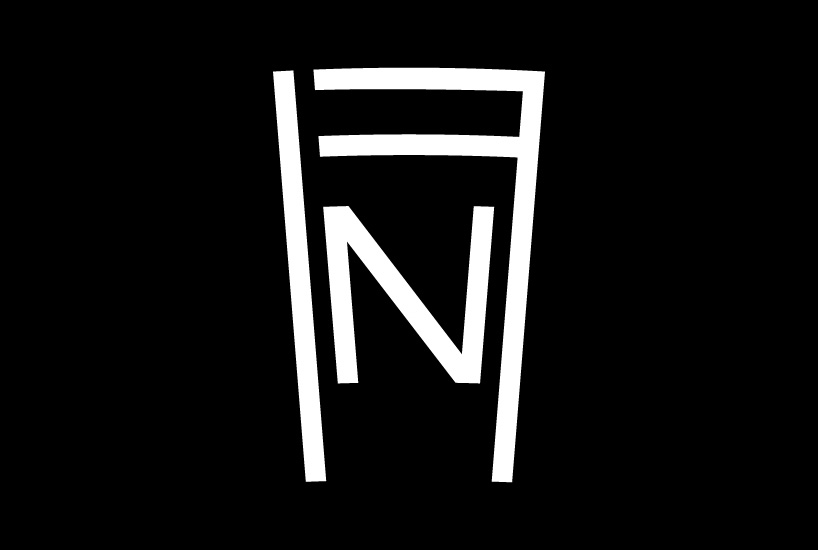 DB: what is something that you are currently fascinated by and how is it feeding into your work?
IW: I’m really fascinated by the new structure models for organizations, which are emerging that allow for a scaling without the old command-and-control, cascaded authority. there are lots of examples such as spotify – that build on the concepts of scrum, agile and organize themselves around fully independent teams called squads. people in the squads also belong to guilds, which are about shared skills and then the squads and guilds belong to chapters which are revolve around company culture. they put a lot of authority into small teams and those teams have a lot of responsibility but they’re all part of a wider cultural fabric so those teams never feel isolated or alone. that’s just one model. there’s also holacracy that zappos are adopting. I find those things really exciting.

DB: how do you keep your ideas fresh?
IW: I talk to young people. 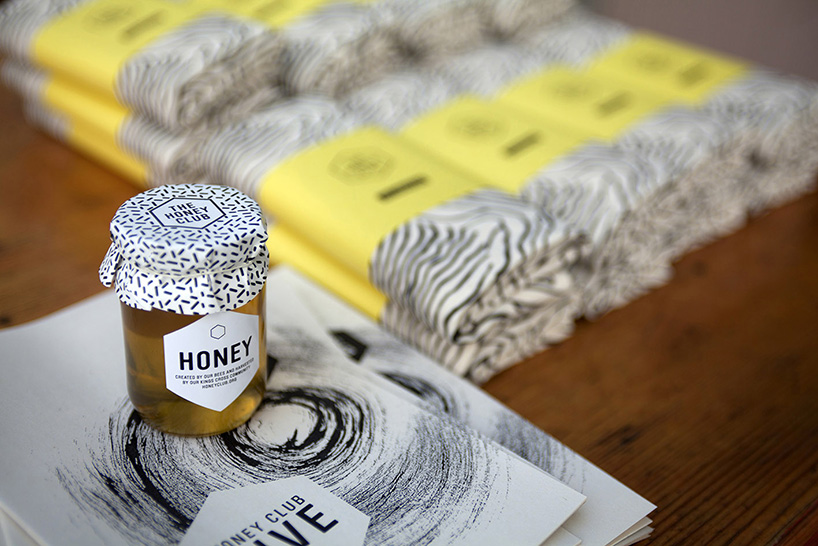 DB: do you have any superstitious beliefs or rules that you live by?
IW: tons of rules. superstitions none. christianity gives me an overall philosophy of life. I’m not very disciplined, but I do live by some principles: like generosity, creativity, interaction, always being present in the room and never being consumed with yourself. knowing that in life it’s more important to ask ‘how can I help people?’ that’s more rewarding than ‘what can I get out if it?’. 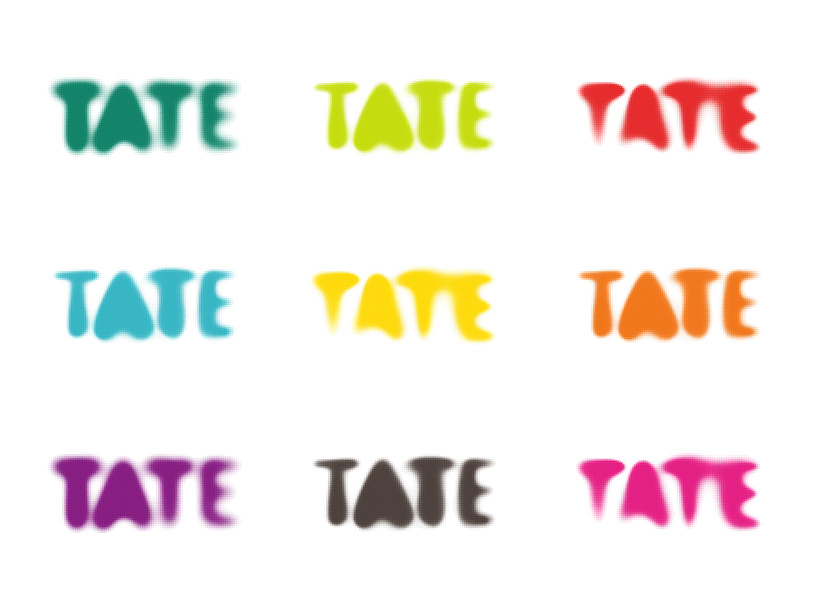 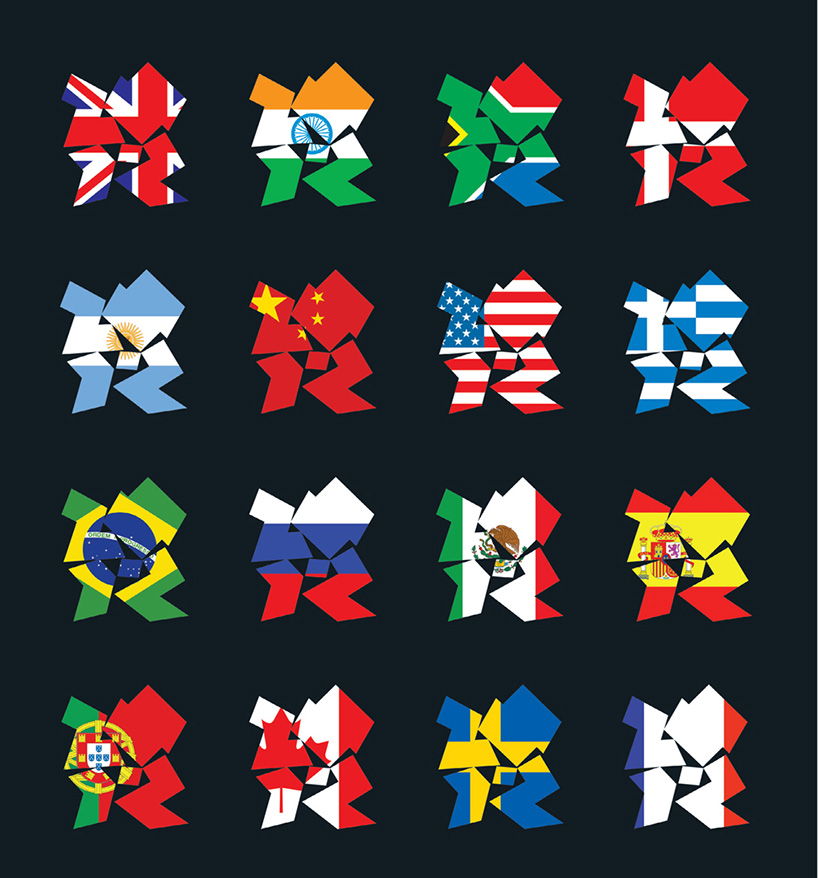 DB: what is the best piece of advice you have ever been given?
IW: gwendolyn wright, my history of architecture teacher at columbia university told us: ‘there is no limit to what  you can get done if you don’t care who takes credit for it.’ for me that’s huge. focus on what you’re trying to create, not what you’ll get out of it. ultimately credit might migrate to you, but don’t worry about it.

DB: what will you do in 2014 that you have never done before?
IW: partner a tech company in africa. 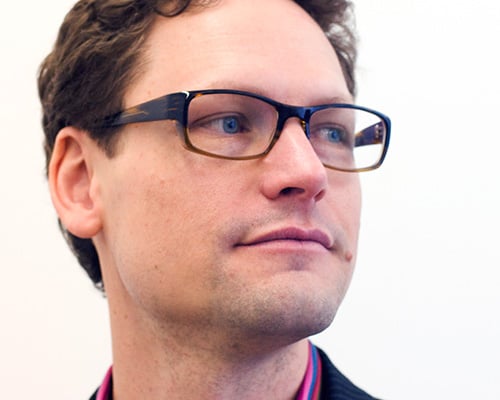