jessica hische is a letterer, illustrator, and self-described ‘avid internetter’ – she recently told designboom more about her work and influences.

DB: please could you tell us about your background?
JH: I have always loved to draw and did a lot of lettering on classmates’ trapper keepers in grade school (bubble letters and graffiti-ish versions of their names). I applied to the tyler school of art while in high school not knowing I would end up a designer or letterer but simply because I loved to draw, and I especially loved drawings that were detailed and technical (rather than loose and expressive).

when I took my first graphic design course, it all started to come together. I loved that design was about problem solving rather than being self-expressive, and that every project had a solid starting point. I started doing lettering for projects toward the end of my junior year in college, not knowing that lettering was in and of itself a separate industry (one that was not at that time at the level of popularity it is now). I graduated with a BFA in graphic and interactive design in 2006 and began working for louise fili, where I discovered that there was a way to make a career out of manipulated and custom type. 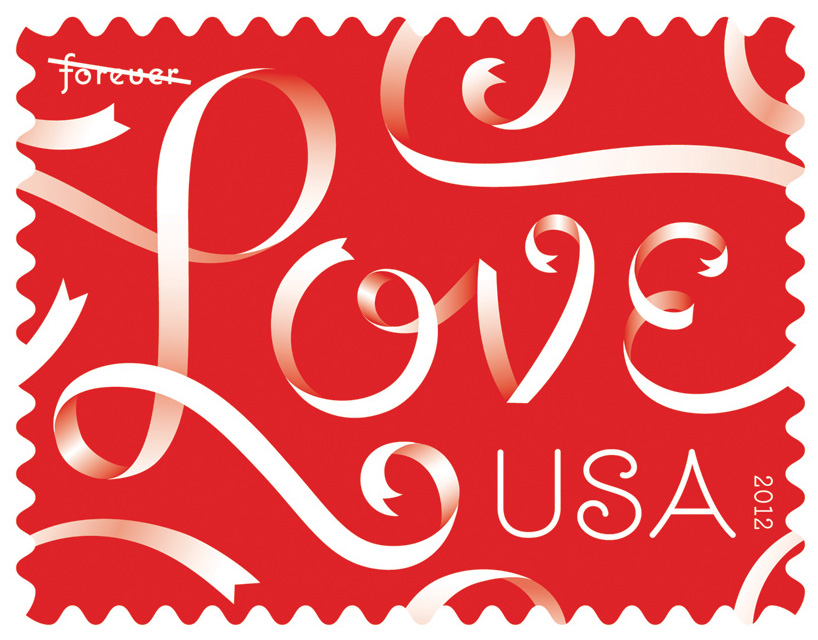 love stamp for US postal service
designed with louise fili while working at louise fili Ltd.

DB: how would you describe your style to someone who has never seen your work?
JH: I’d describe it as warm and approachable lettering, with a balanced level of detail, not overwrought with fussy ornamentation.

DB: what has been the biggest singular influence on your work?
JH: having parents that encouraged me and allowed me to explore my passions from a very early age. I knew plenty of kids growing up that were artistic but were pushed toward more ‘practical’ careers and not toward what they actually loved to do. without this encouragement early on, I might have never ended up pursuing my passions. 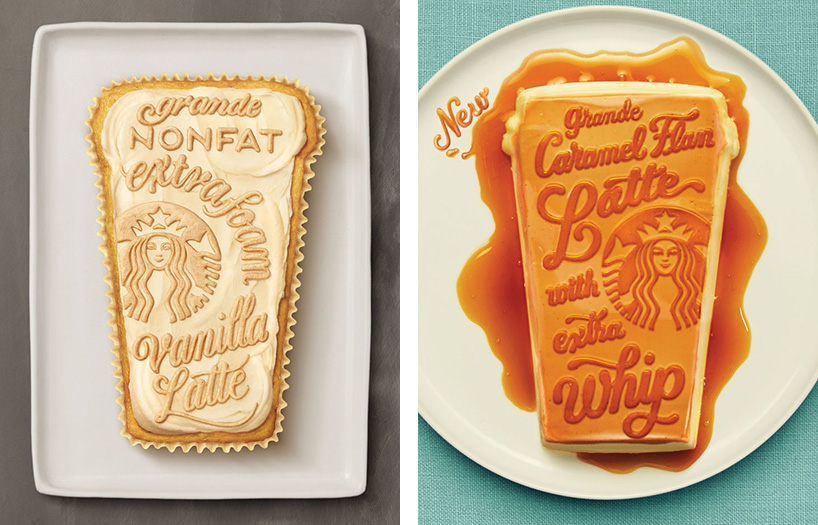 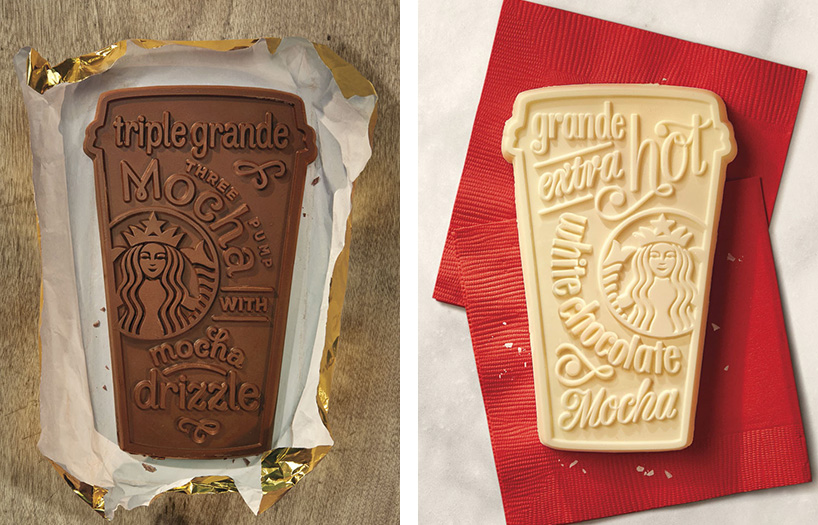 DB: which project has given you the most satisfaction so far?
JH: every project that I work on gives me satisfaction in new ways. when I worked on the titles for wes anderson’s moonrise kingdom, I was so proud and excited about the end result and just so happy to be able to be a part of something so big. that said, I didn’t have as much authorship with that project as I do with other smaller projects (when you work with someone like wes, he has a vision and it’s your job to carry it out), so all the work I take on helps to create a balance of satisfaction. DB: what’s the thing you enjoy most about working in print?
JH: there’s so much I love about seeing my work in print. it’s magical to be able to run your fingers over the printed texture of something you created digitally, especially when special printing techniques are used. there’s something that happens in the translation from digital to print that just adds an extra layer of specialness that is really hard to achieve digitally. I also love the finality of it—when it’s printed, you can’t open up the file and fuss with it, endlessly replacing and upgrading the images like you can for a web project. ‘the ink never dries on the web’ is something I heard said once and there’s something really nice about being able to truly conclude a project and move on to something new. 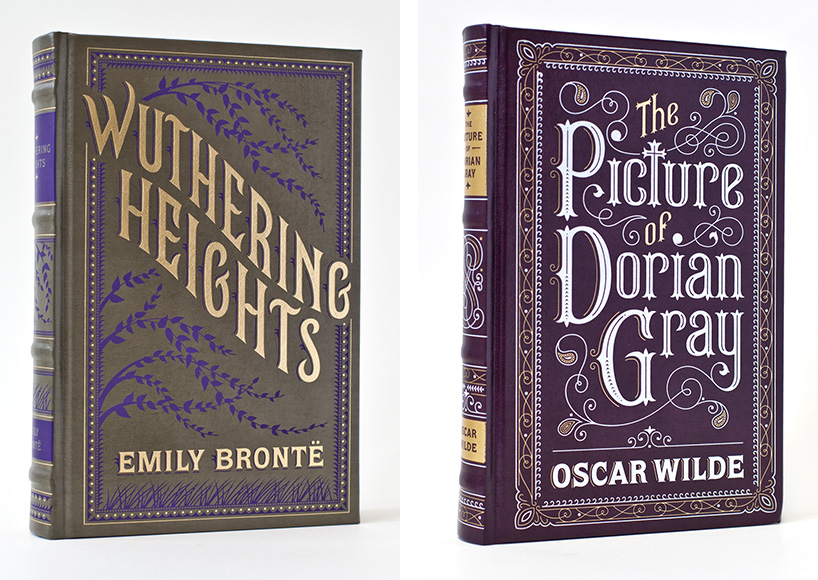 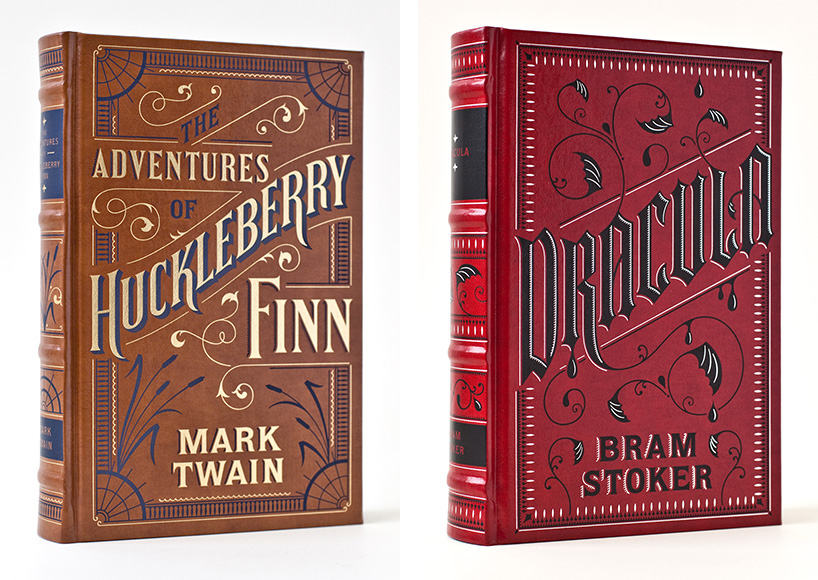 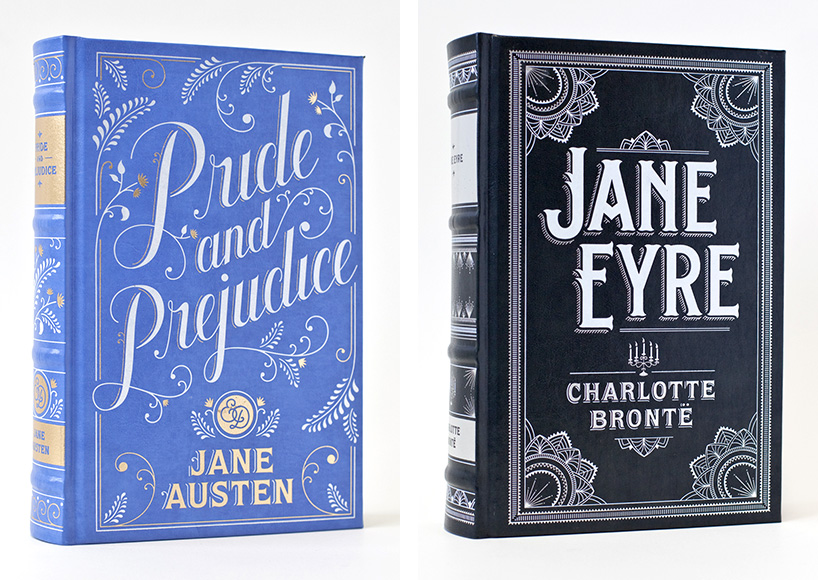 DB: what do you know now that you wish you knew upon graduating?
JH: that taking care of your body is important for productivity. I spent a lot of my early twenties with bronchitis or other afflictions as a result of overworking myself. now that I take time to exercise, eat well, and sleep somewhat regular hours, I avoid big bouts of sickness fairly well.

DB: what are you hoping to explore with your work in 2014?
JH: I’m hoping to finalize a personal project I started years ago in college but never fully finished (it was finished for the purpose of the project, but not something I could put out into the world commercially). it’s a board game, and I’d love to tell you more but I’d prefer to finish it properly before I say too much about it. I also hope to write more in 2014. I love writing, but the process of doing so is difficult for me as I wasn’t formally trained as a writer and don’t have a very smooth process of draft to final. it takes me a long time and I agonize over the tone of voice and my choice of words so that it feels as natural as can be. 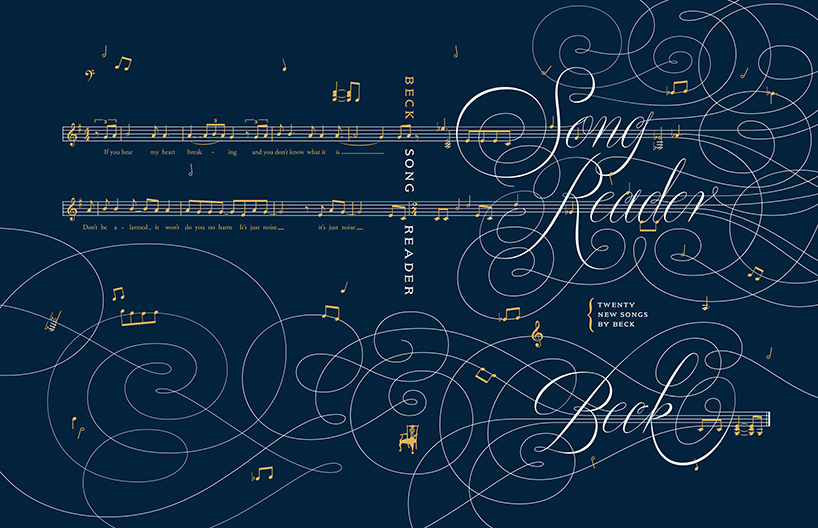 DB: do you draw very much and do you think it’s important to be able to draw as a designer?
JH: I draw a lot for client projects but don’t do a lot of drawing for fun. I think being able to draw can be important as a designer because it’s a means of communication, but if you have other ways of sharing ideas in the early stages of a project that also work, then great. personally I find that pencil sketches are a great way to begin a project and because it’s obviously far from the finished piece, clients give less pushback. the closer to final your roughs are, the more revisions you tend to have to do, I’ve found. 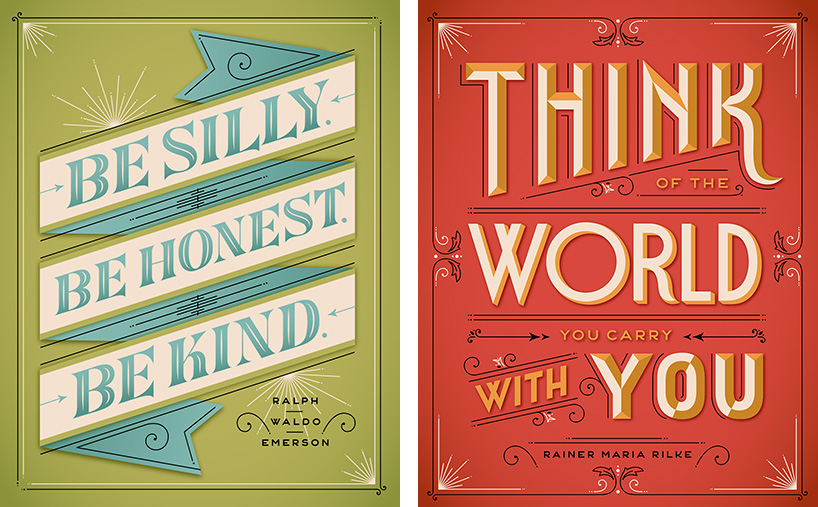 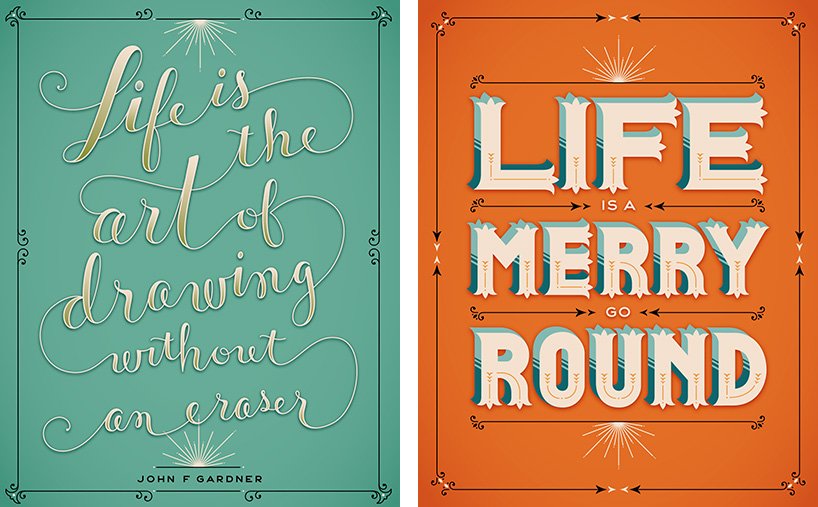 DB: what do you do to keep your ideas fresh?
JH: I find it relatively easy to keep my ideas fresh because I focus on the book / article / source material most when coming up with concepts (rather than falling in love with a visual approach before doing the research). as a designer, you need to figure out a process that lets you work through the good ideas and bad ideas in a rough exploratory way. I love doing verbal ideation before visual ideation—making word association lists and letting my mind wander. the more I do this in the early stages of a project the easier it is for me to come up with something unique. I think if I started with sketches first and skipped this step, I’d probably repeat myself a lot. 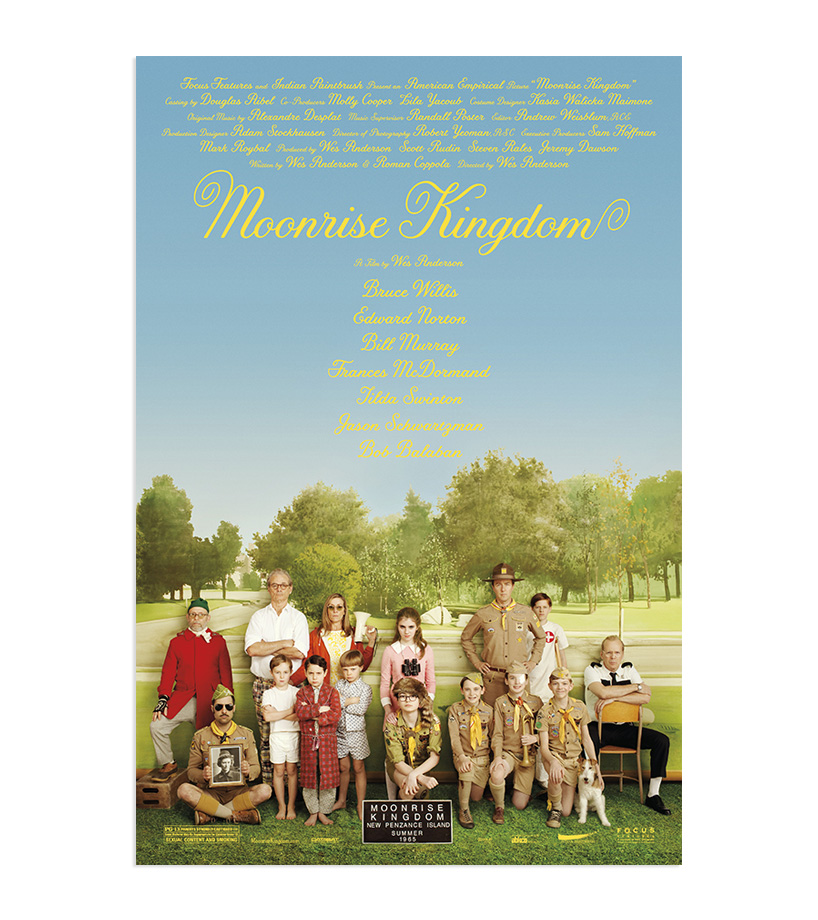 DB: what compels you to design and what other compulsions do you have?
JH: I love solving problems, I love helping others with the skills that I have, and I just love the whole process of making things—coming up with ideas, roughing out sketches, tightening up sketches, drawing in illustrator and making endless tweaks. it’s all very meditative for me and I’m probably the least stressed out when I can just spend days drawing / designing. as far as other compulsions, I’ve recently started exercising regularly (about a year ago I started doing pilates three times a week and have since integrated yoga into my schedule). I definitely find that exercise helps me manage stress and keeps me focussed when I’m working. plus I really like to eat, so if I exercise I feel way better about downing a giant pulled pork sandwich for dinner. 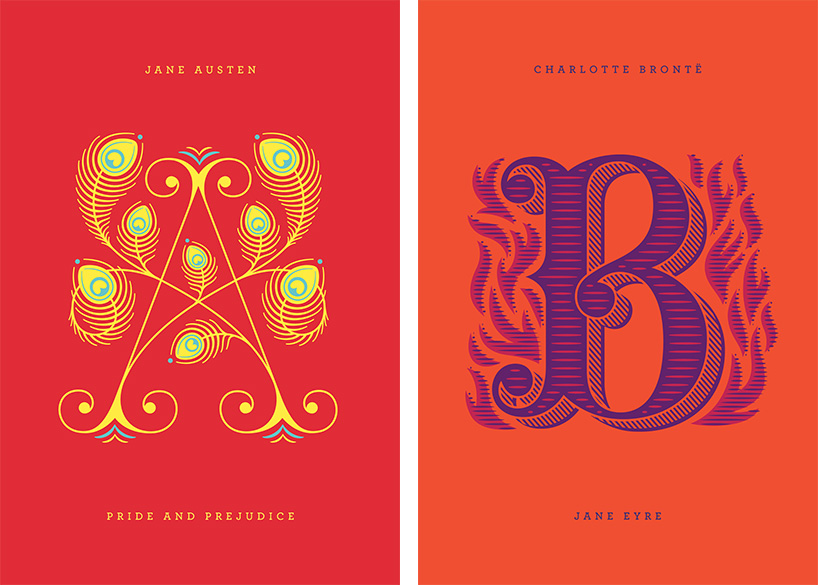 penguin drop caps is a series of twenty-six collectible hardcover editions of fine works of literature, each featuring on its cover a specially commissioned illustrated letter 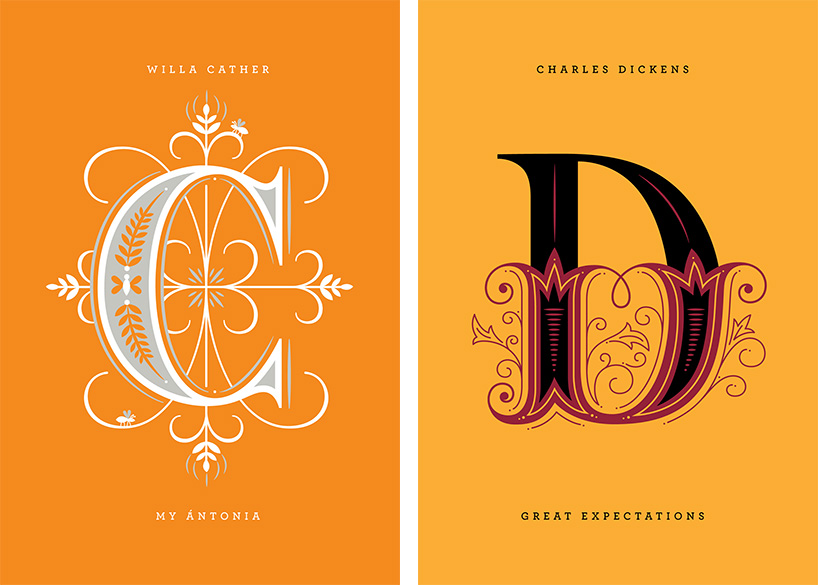 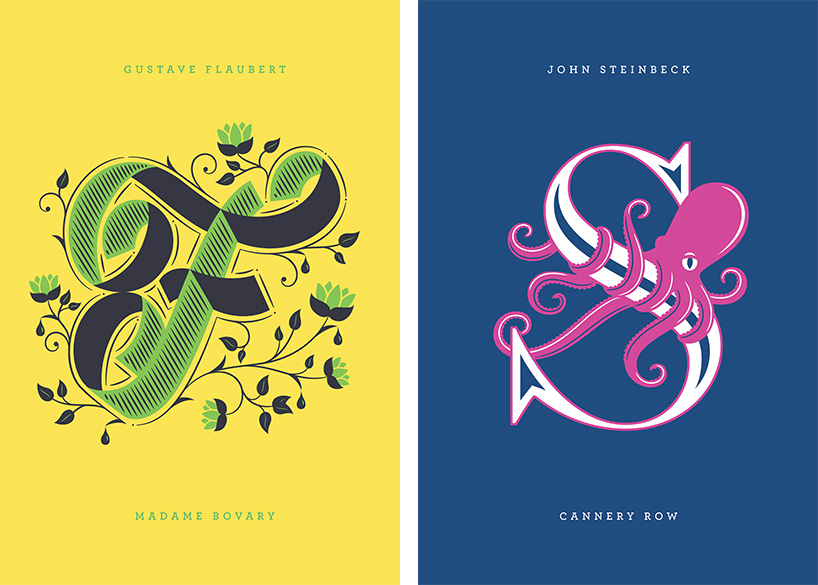 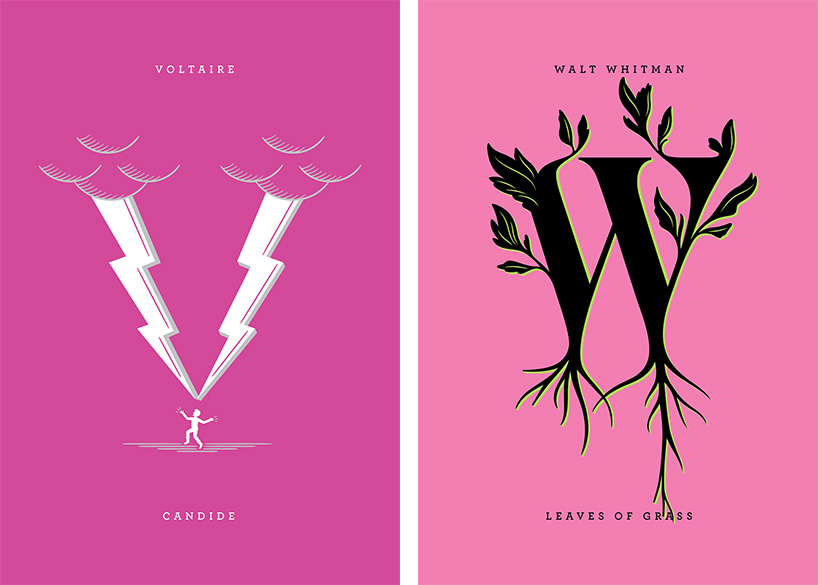 DB: do you have any superstitious beliefs?
JH: I’m not a superstitious person, but I do get a little angsty when I find myself saying negative things, thinking that it will somehow come back to haunt me. I’m an outrageously positive person and a nearly pathological optimist but we all have bad days and sometimes I feel like if I’m putting out bad energy I’ll just get more bad energy back, so I try to turn it around quickly so I’m not outputting negativity to the world.

DB: what’s the last thing that made you say ‘wow’?
JH: just the other day ben barry posted a picture of a laser cut poster he created that said ‘howdy’ with tons of beautiful filigree laser cutting around it – my actual response was ‘holy moly.’