jorge león is a barcelona-based graphic designer and art director who works with national and international clients across an wide range of fields. in addition to his solo projects he has worked for folch studio, clase BCN  and currently for firma.

jorge leon: I guess it was a natural process. I was not that kind of child who loved to spent the day drawing… I’ve never had patience. but, as I was growing up I started to draw letters and geometric strange things in my notebooks at high school. by that time, I had become interested in books and magazines, and due to my parents job (my father is an architect and my mother is a geography teacher), I discovered a bunch of publications like national geographic and some architecture and interior magazines at home.

I grew up in the canary islands, where there’s not much of a design culture. in some way I think that probably pushed me to travel more and be interested in other cultures, places and disciplines. I grew up really close to the sea, was inspired by surf culture and its graphics, so since I was a teenager I knew that this was what I’d like to do in the future. the combination of all these things lead me to become a graphic designer. 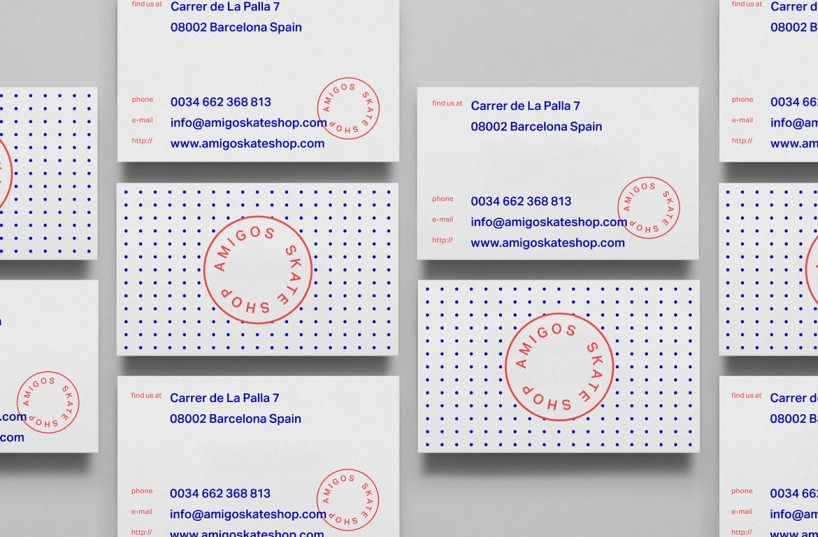 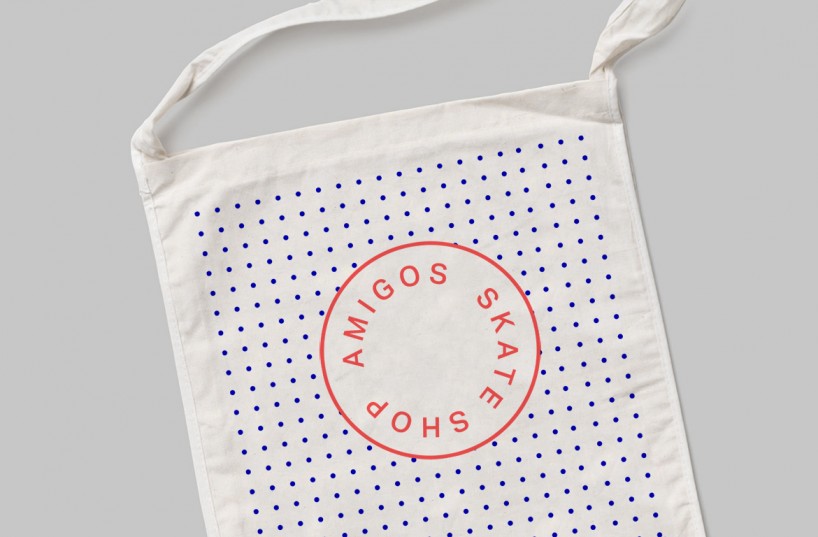 JL: clean and considered. I like to work hand-in-hand with the client, because I think this will lead to a really interesting end result. I listen to what the client wants and try to answer the brief in the most creative and timeless way I can. 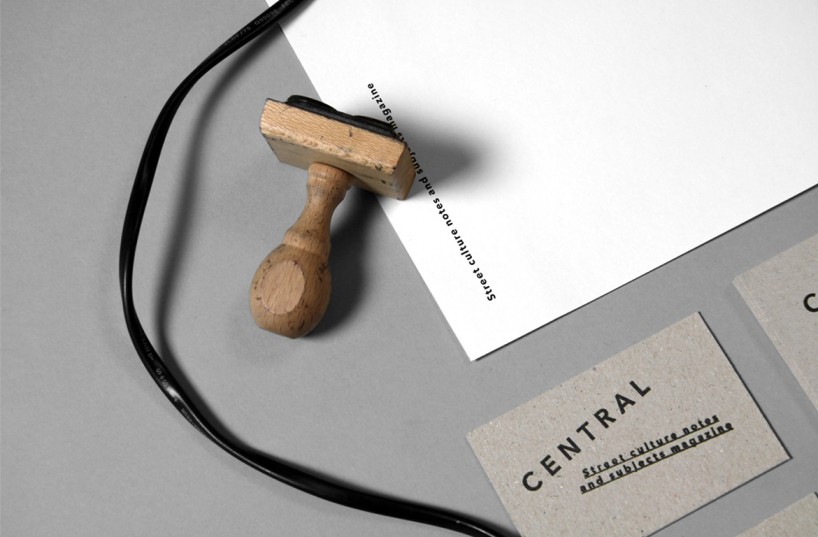 JL: you probably wouldn’t guess it if you see my recent work, but one of my biggest influences would be david carson, because his work is very connected to surf culture that I grew up with. having said that, I’m not too keen on the idea of a single influence – I could name many as important to me as carson, people like josef muller brockmann, tibor kalman, mies van der rohe or dieter rams among others.

DB: what would you say your strongest skill is?

JL: I really never analyze myself in that way! but I feel confident with my skills in typography, composition and chromaticism. 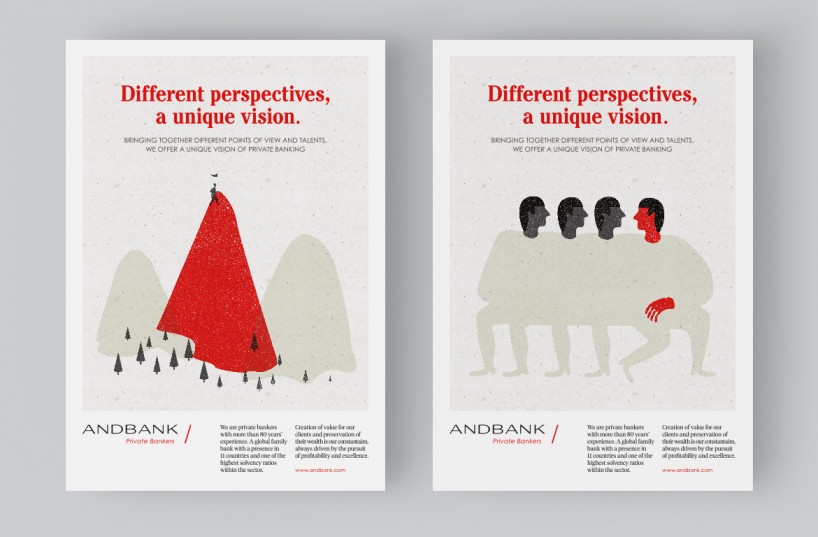 and bank ads
done at firma

JL: anything that challenges me and makes me feel happy at the same time. it doesn’t matter if is a visual identity or an editorial project, what I like the most is to be excited while I’m working on something. for that reason, I love to collaborate on all kinds of different projects with people from different disciplines. 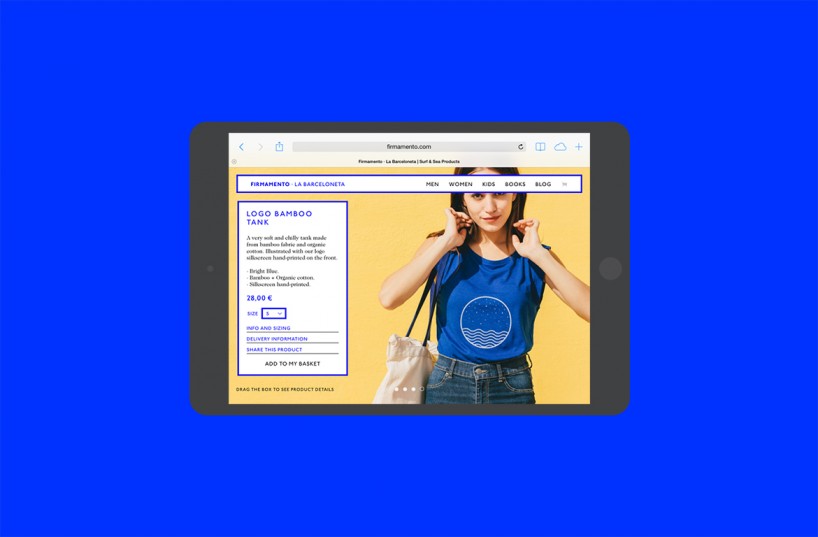 JL: both are good – they simply require different personalities. 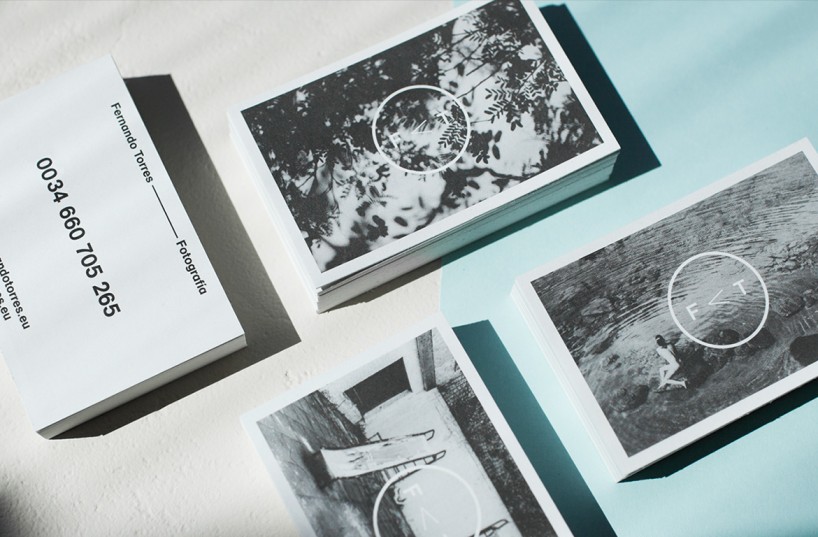 JL: today it is really easy to find design inspiration online, but it’s something that’s good and bad at the same time. in some particular cases I’d say it makes you think or innovate less. so I prefer to stay as ’pure’ as possible and look to other things for inspiration: books, friends, collaborators, work from other disciplines…

on the other hand, the web has had an important role in helping to raise young designer’s work, which is really interesting in terms of exposure to new clients and job opportunities. 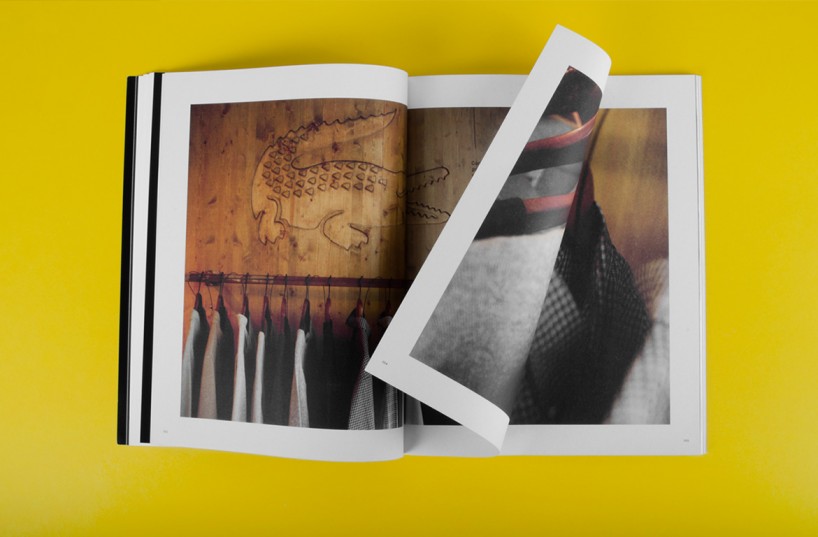 JL: I’m really into music and it is a big inspiration for me. something I find particularly interesting is how artists reinvent themselves constantly – doing more and more creative stuff, working on global projects, not only doing music and concerts, but also directing their own videos and also collaborating with fashion and lifestyle brands. 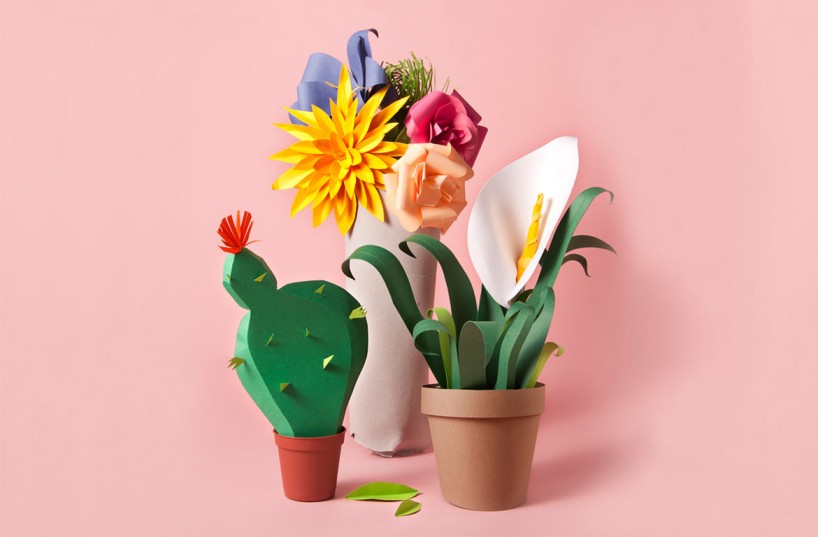 JL: I love being a graphic designer, but I can also imagine myself being a photographer or something equally creative. I like to spend my free time with my family and friends in no particular place, just having fun with them. I love to surf and I also like to run. travel and discovering new places is another of my passions. 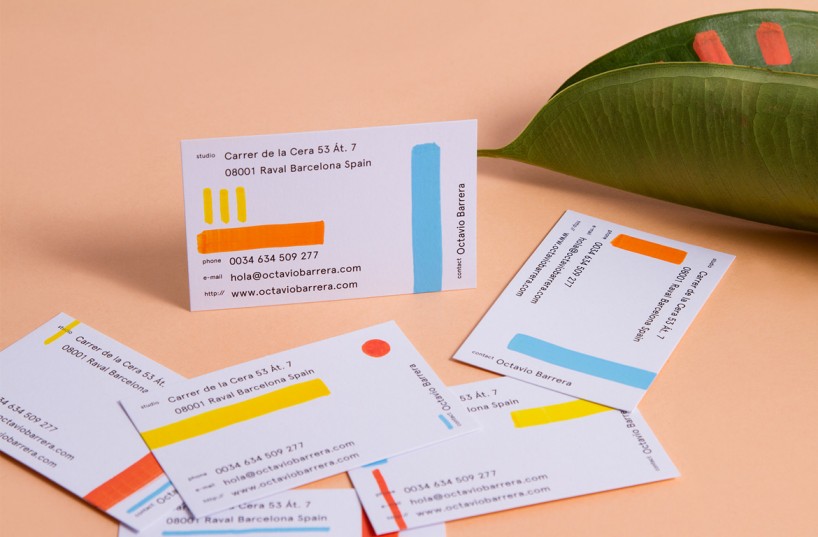 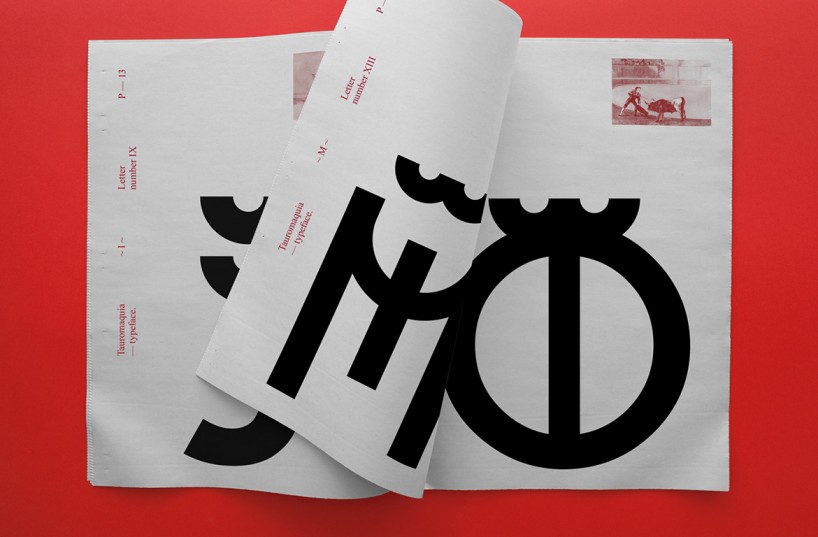 JL: it’s not exactly a piece of advice, but I like a lot picasso’s quote: ‘inspiration exists, but it has to find us working’.