mark aver: as a kid, I was obsessed with sports, especially how sports looked. everything from football uniforms to baseball team logos to nike ads. I remember waking up weekend mornings super early to give myself art assignments — like re­-designing the miami dolphins logo or recreating the latest air jordan ad from sports illustrated. my mom would get super bummed because I would spend hours doing this instead of eating breakfast.

the passion for drawing was there until I got to high school and discovered punk rock. I was into the music but also the whole look and feel of it all was fantastic. when I played in my own bands, I was just as concerned about our show flyers and record sleeves as I was the music itself.

around that same time my design instructor in junior college was very supportive and recognized I was taking my design classes really seriously. he told me about the art center college of design in pasadena and after our band decided to call it quits, I knew where I had to go.

my professional journey so far has been pretty great. at one point in school, I really thought I’d just design record sleeves for the rest of my life but I’ve been lucky enough to work on a huge range of projects, with a wonderfully varied group of collaborators and clients. and after a couple gigs at smaller and larger design studios, I’ve now been at mother for 7 years.

the identity for the 2015 sundance film festival 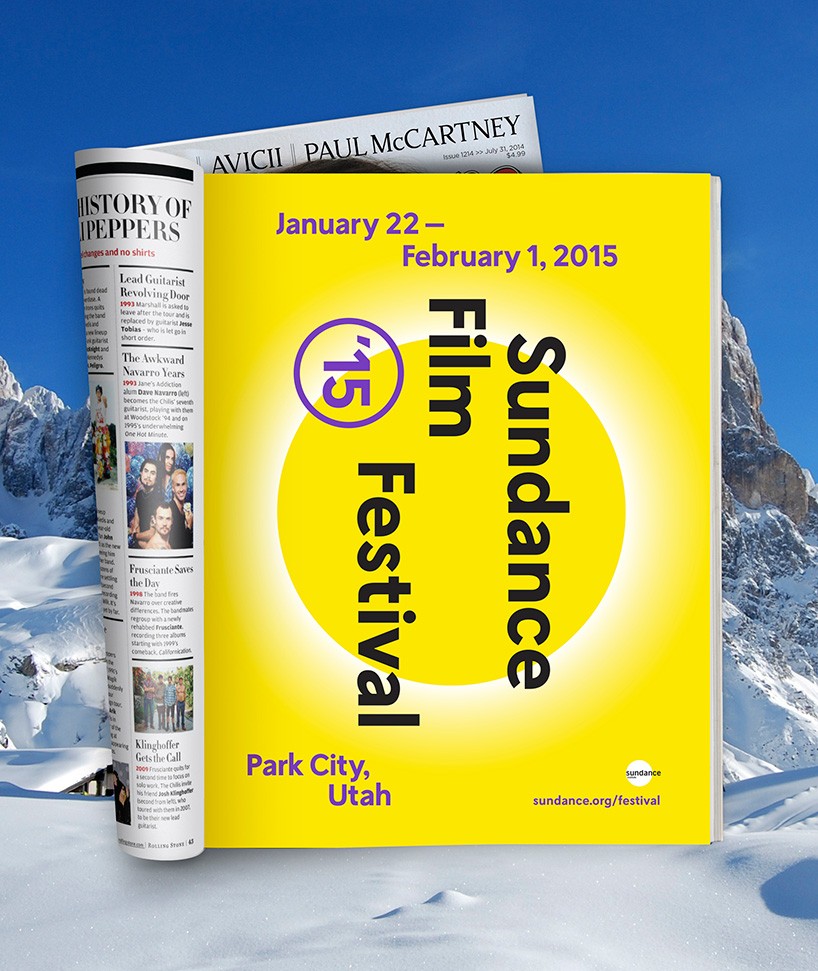 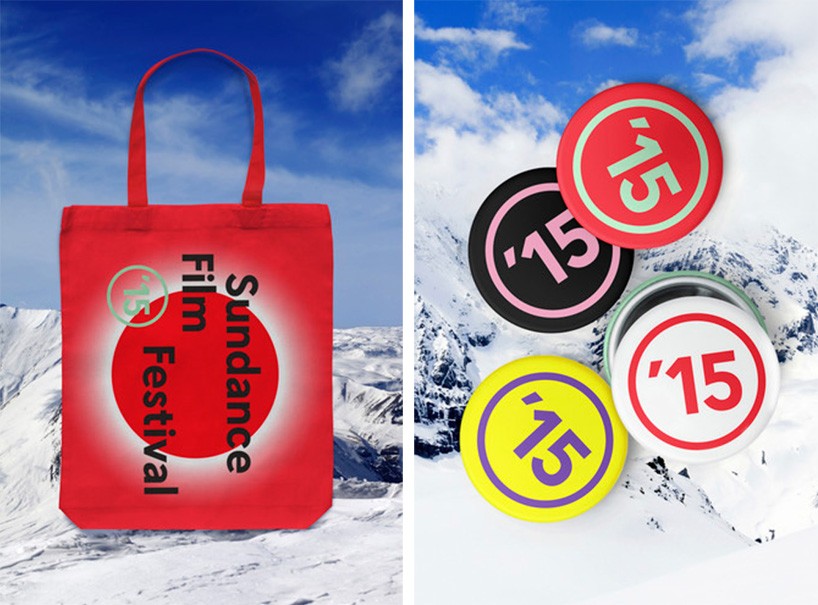 collateral for the 2015 sundance film festival

MA: working hard. seriously, that’s really been the common thread through all of the experiences I’ve had so far. I’ve never had an easy project and I’ve never been proud of finished work that wasn’t difficult in some way. also, I’ve never been able to make truly inspired work by myself. anything I’ve ever worked on that I’ve been proud of, has been in the company of other awesome folks. I’m a huge believer in the dialogue and process in design thinking that leads to great work.

MA: I feel like I’ve taken away some pretty big nuggets from a few different people and places. at art center, on top of a solid design foundation, clive piercy first showed me what can happen when a good idea meets exquisite taste. in my first job out of school, I worked at a place called catapult thinking in boston where jeff pacione and mike mooney taught me the value of a supportive work environment. bonnie siegler and emily oberman at number seventeen taught me how to be a designer that can operate as an author, thinking critically about the problems that I’m trying to solve. at big, brian collins and barry deck revealed the importance of taking risks and experimenting, even on giant projects. and most recently, my past 7 years with michael ian kaye at mother has showed me a way to bring all of those things together, to make work that is human, thoughtful, strategic and well crafted. 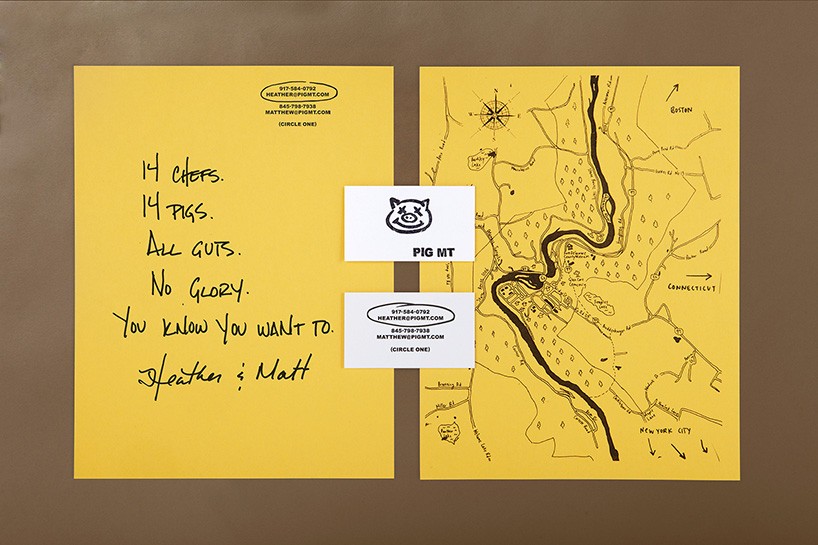 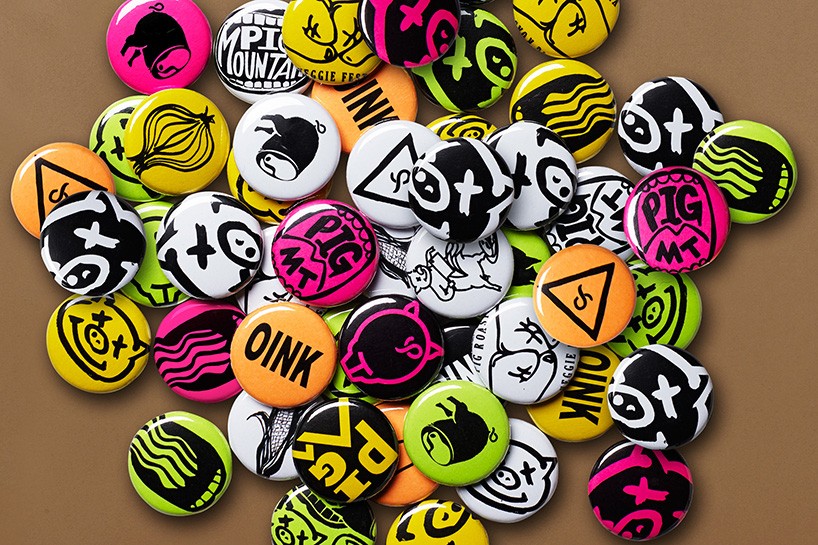 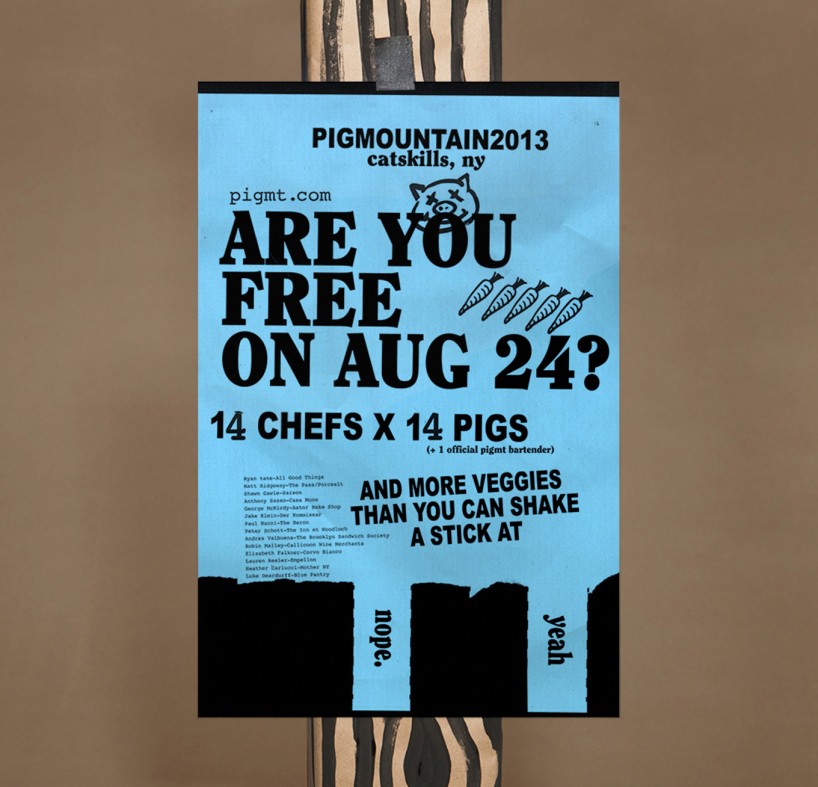 DB: what is your strongest skill?

MA: a friend of mine and former mother design director paulina reyes once said that in order to have a successful design career, working on an ambitious scale, you have to learn to be a good surfer  being able to appreciate and make the most out of great waves, having the ability to get back up after being knocked down and finding the commitment and stamina to keep getting back on the board day after day. I think I’ve been able to get to that point. now, if I could only surf on actual water…

MA: I’m convinced in order to be a good designer, you have to have the natural curiosity and ability to find excitement and enthusiasm at the beginning of any brief. I will say though, I tend to get most psyched on anything that allows us to create a system or multiples of a given solution. photobooks, wild postings, icon sets, identity systems, retail programs…basically anything that is a variation on a theme. 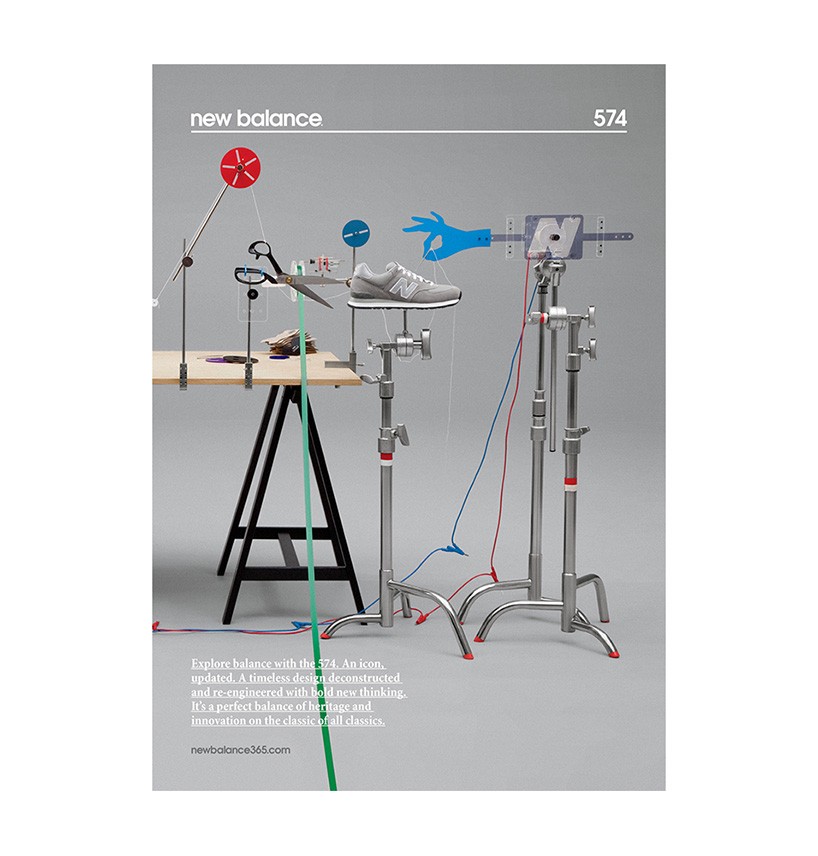 new balance 365 was a global creative campaign for new balance lifestyle that featured print, retail and digital communications as well as the world’s first ever audio/visual alarm clock. 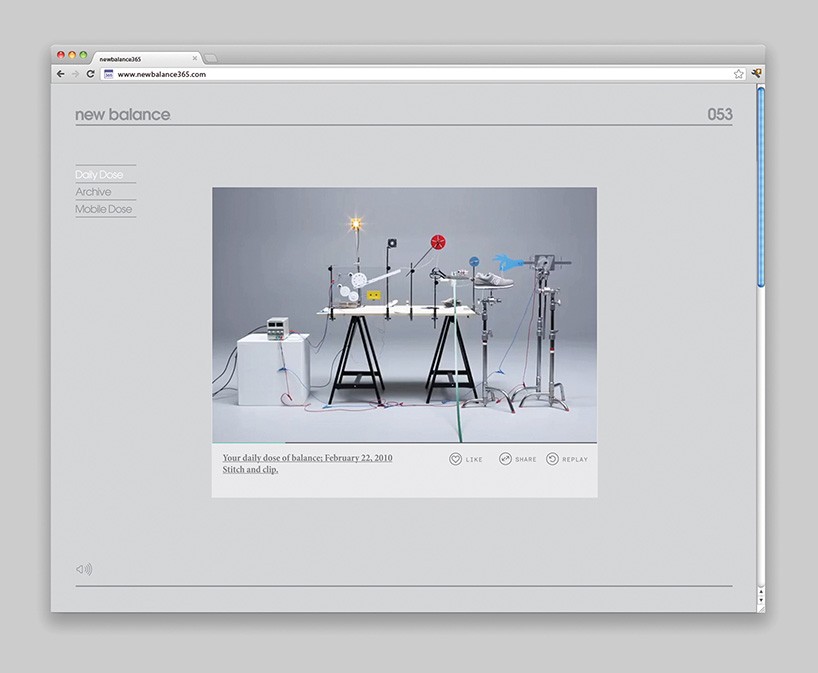 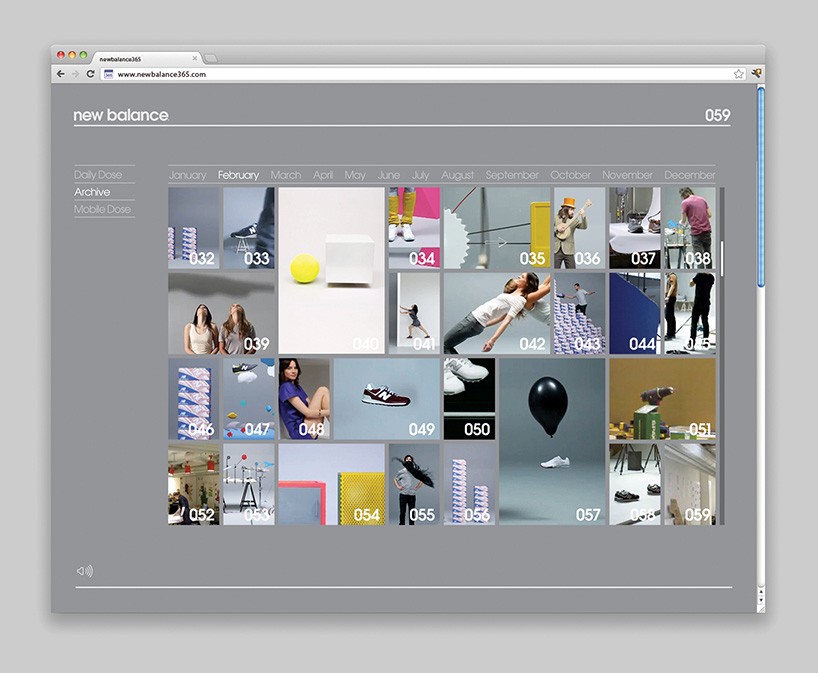 MA: I gravitate towards generalisation, and because of the range of projects at mother, we definitely look for that in designers. however, I do have a ton of respect for those who are really good at one thing. I think both are absolutely necessary in design, but certain personalities are more suited for each path.

MA: well, to vent for a minute, there is one thing that drives me nuts about design blogs and their rabid forums and commenters. I think it’s super easy to be critical of design work done on any sort of significant scale, but the understanding of how complex the problem solving can be and how difficult it is to sell truly great work is epidemically absent from those discussions. 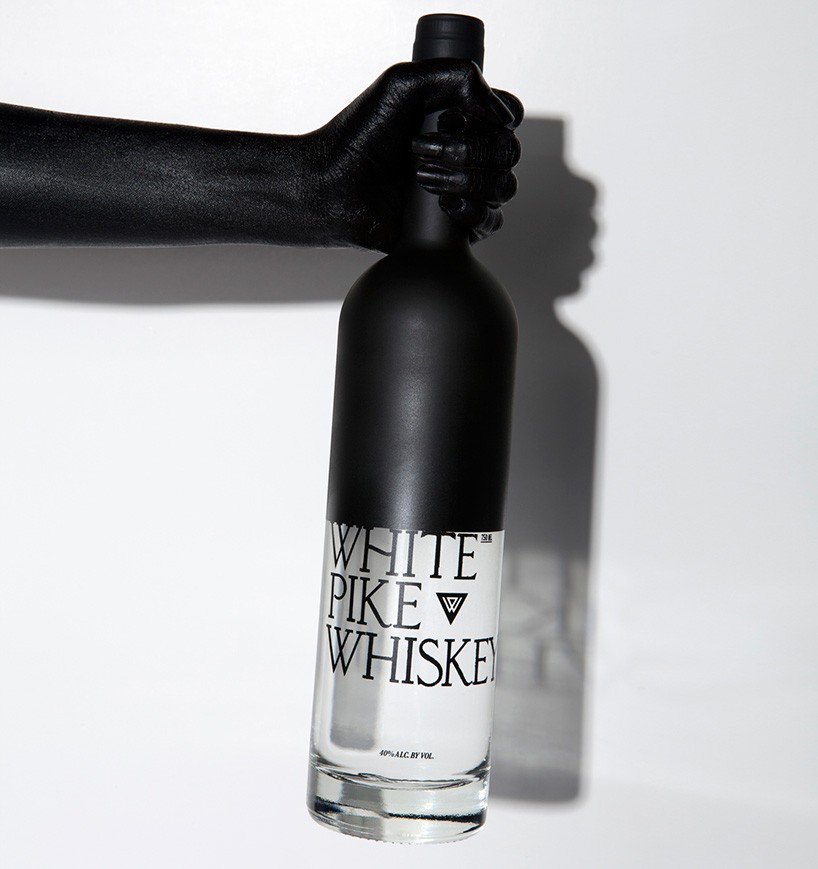 the branding and launch of mother’s own whiskey brand, white pike whiskey. 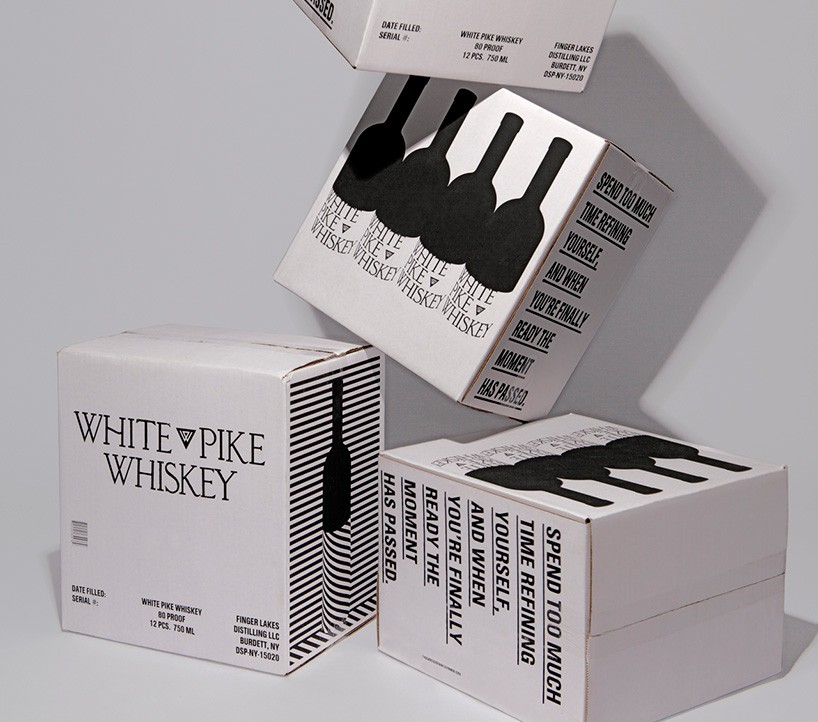 MA: I’m 5 years into an obsession with documentary photography. people like mark steinmetz, gary winogrand and saul leiter have inspired me as much as any legendary graphic designer. it’s tough to find a way for that world to influence what we do at mother, but those guys have definitely had an influence on my love of collecting and making photobooks. 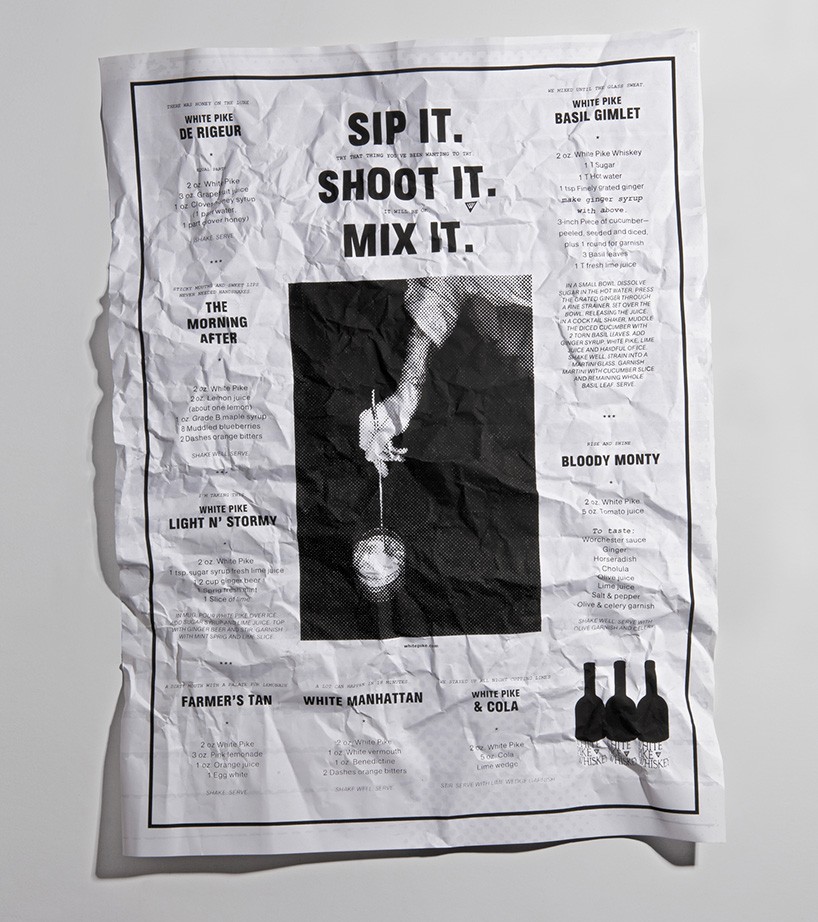 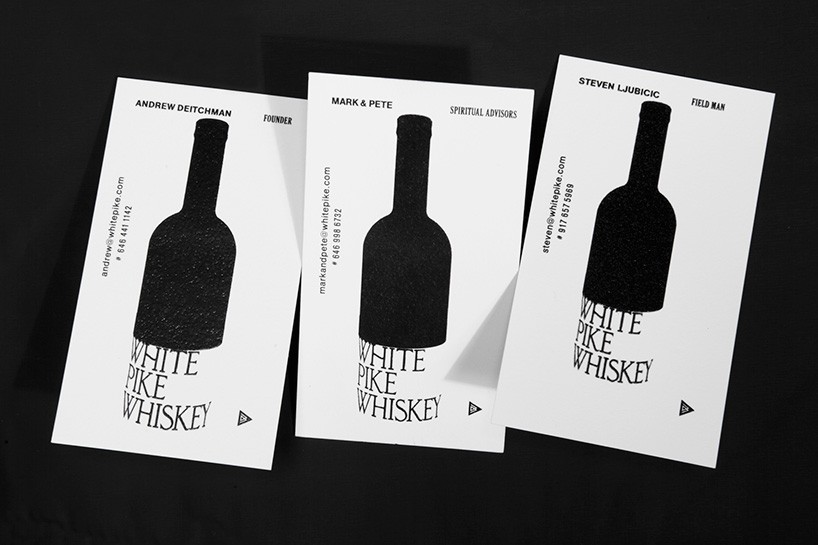 MA: because our projects at mother tend to be roller coasters, I try never to get too excited or too depressed about anything that happens at work. easier said than done for sure, but there have been many times I’ve allowed myself to feel total pride after a great presentation or an inspired moment from one of our designers, only to have a client change their mind or a business reality kill the project the following week. and conversely, I’ve been ready to throw in the towel on a number of occasions, but surprised a moment later by something going our way or finding an unexpected audience for our work.

MA: more money, more problems! I always remind designers to take your time moving through your career. don’t rush to get promoted. it’s hard because of course everyone wants to get a raise or earn a promotion, but that path will always be there for talented and hard working folks. enjoy the process of becoming a better designer and grow everyday and recognition will come.

MA: treat others how you wish to be treated.