interview with matt utber, creative director of the plant

launched in 2005, the plant offers beautiful and effective design across a wealth of different media to clients both big and small. designboom caught up with the plant’s founder and creative director matt utber to learn more about their approach.

matt utber: I caught the bug in madrid in the early 90s. I’d dropped out of my architecture degree in melbourne, knowing that I would never have the patience to be an architect, and went to live in the spanish capital. spain was having it’s moment and I was fascinated by their visual culture and particular the identity they’d crafted for the barcelona olympics in 92. there was such flair, movement and colour to it all, and it seemed to perfectly reflect the mood of the country at the time.

I had a thing for the work of javier mariscal too. it seemed so loose, free, fun and immediate, half way between illustration and graphic design and no where near like the sort of formal design I’d learnt on my architecture degree. it made me feel like there was a different way, so I packed my bags and went home to melbourne to study graphic design.

20 years later I find myself in london, having finished my degree in melbourne, moving to the UK and launching the plant 10 years ago. 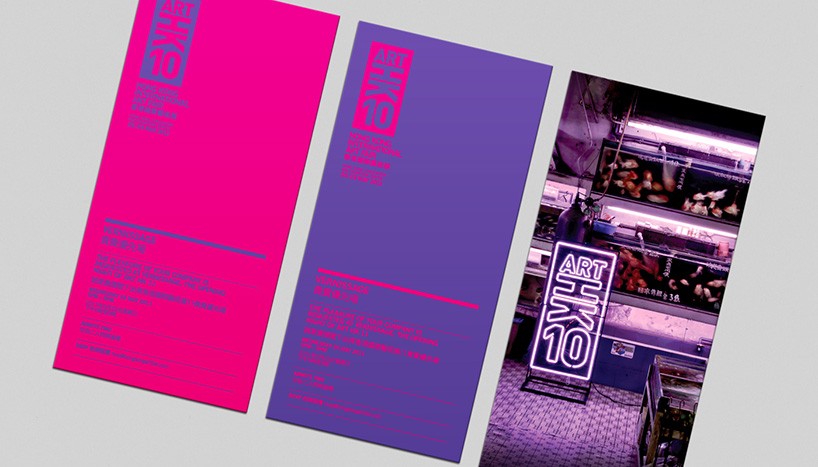 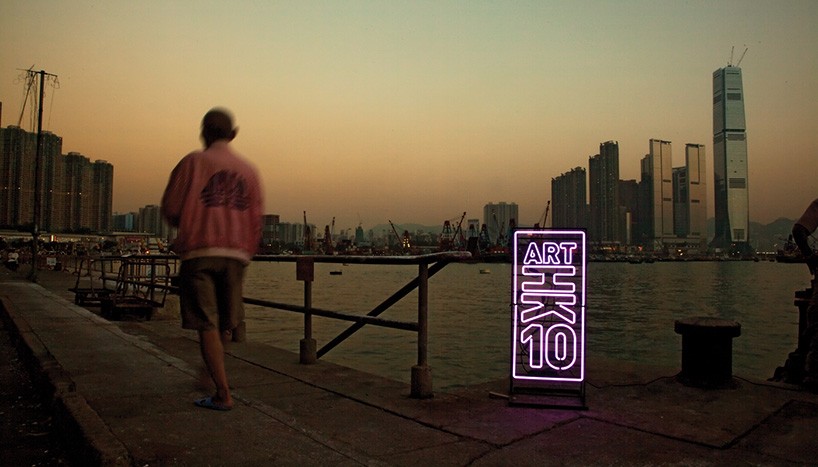 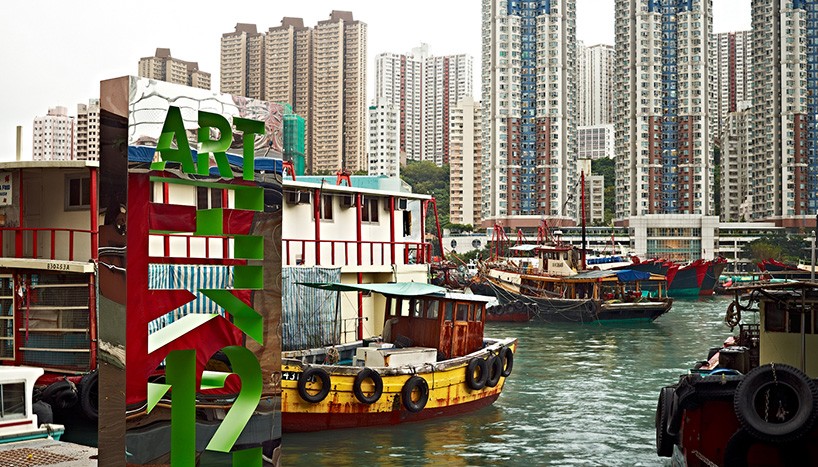 MU: I have a very human approach to design. by this, I mean that I like everything I do to connect with people, often quite directly. at the plant, we design for the audience, not just for us (well, at least, mostly for the audience). so while the design needs to be well structured and clean, we like to reveal the hand of the maker and create a seductive, human experience. so, I love bright colors and bold statements. I like work that uses great copy, not just great typography. we create work at the plant that genuinely aims to communicate with people. I think our recent work for eat, a popular food-to-go brand here in london is great expression of this.

MU: there hasn’t been a single biggest influence on my way of thinking, but a complex matrix of influences. while I was living in madrid, I learnt a lot about composition and line from welsh artist jimmy ward. also a lot about drinking. in london I worked with daniel eatock for a few years and was always impressed with his discipline and integrity. he creates work with strong, singular concepts and while I lack dan’s discipline, this idea of singularity has stayed with me.

since I started the plant I’ve been overwhelming impressed by an amazingly diverse array of designers and creative people from around the world, particulary my co-collaborators, chris clayton, anna garforth, justin hallstrøm and lisa holst. more generally, I think my own work is a schizophrenic intersection of a kind of spanish wildness and british control, which is, in many ways quite australian. a kind of gypsy design aesthetic! 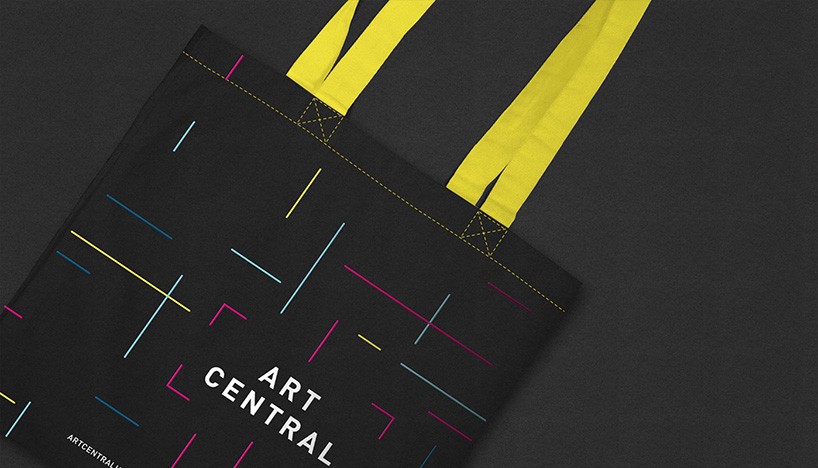 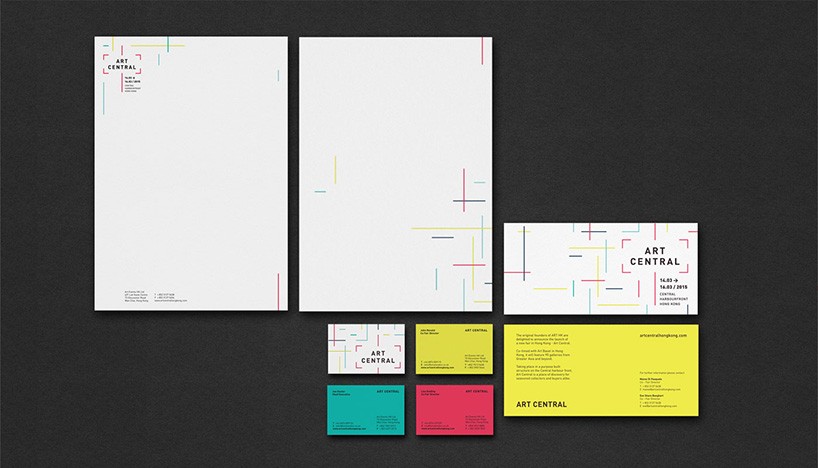 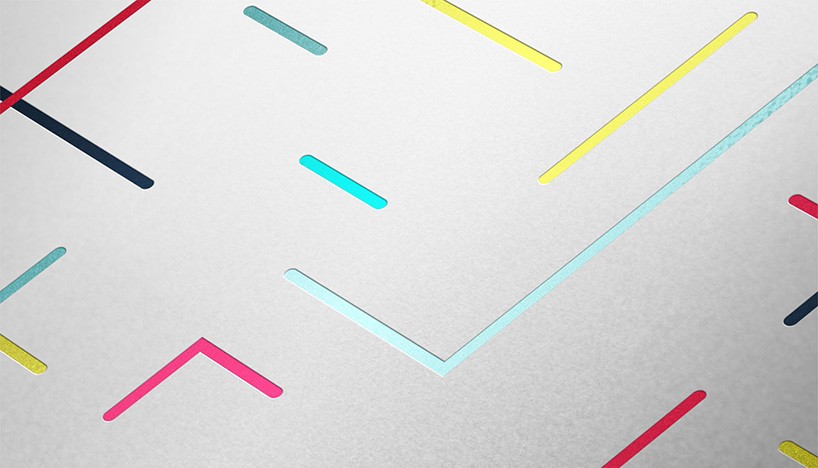 MU: very tricky to see your own strengths. if pushed, I would probably say empathy, the ability to see things from someone else’s perspective. it’s something that’s grown quite naturally and strengthened as I’ve gotten older and less carried away with my own opinion.

MU: I love working on projects with cultural and cross cultural aspects. I’ve recently been in hong kong for the launch of an art fair we designed called art central. the design needed to relate to both the chinese and western audiences for the fair, and be culturally sensitive to both groups. we created an identity around the chinese character for the word central, which is a district of hong kong, and the character is also used to represent china as well.

it was really pleasing to see the identity so well received by everyone at the event, whether they were from the east or west. and such a buzz to be in such a vibrant, interesting city as a part of a team that created something of real value.

being quite greedy, I’m very happy to work on projects about food too… 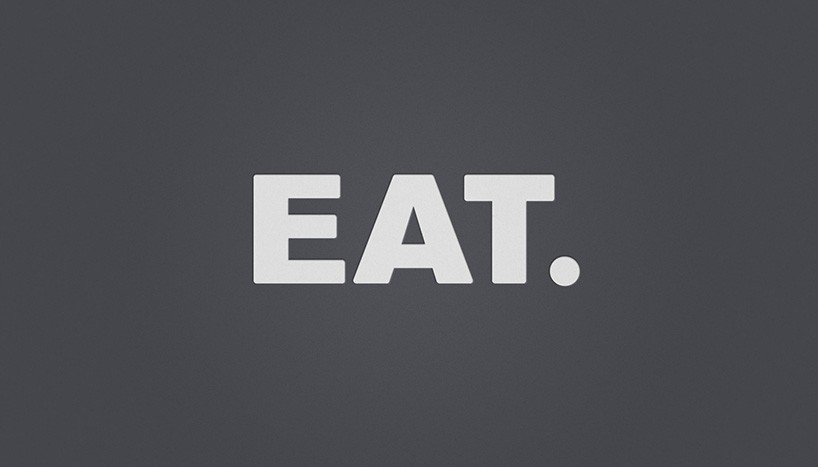 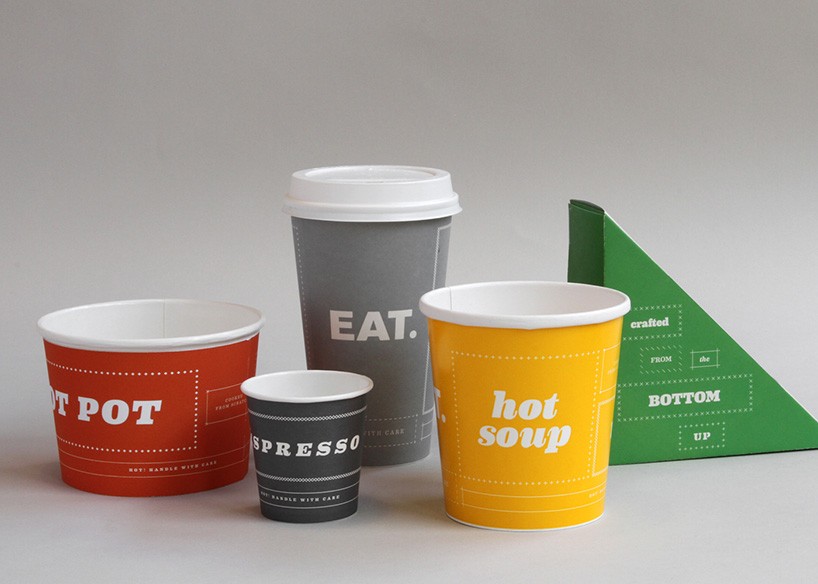 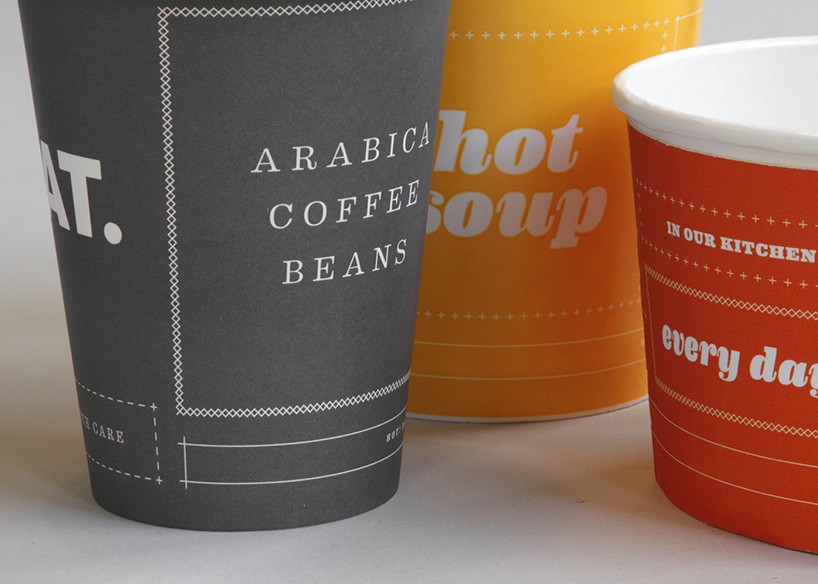 we’ve worked on a lot of projects related to food, because we love eating and cooking so much. I even launched a food and restaurant festival in london called feast, and a food fanzine called tomorrow’s chip paper.

we’d worked on so many food projects that they could have potentially gone a bit stale (pardon the pun). thankfully, we have a good mix of clients and projects in the studio, that seem to cross-fertilise quite well.

my focus is always on creating work that delivers complete and memorable experiences to people, and this focus helps to cross divides. our recent rebranding of independent cinema group, curzon is an example of where or work in food and art has intersected culturally and helped expand our own experience out of  narrow specialisation.

having a good balance is important, and keeps things fresh.

MU: again, I think there are positives and negatives. I wouldn’t be living in london now without having met mike bennett, who ran a radical agency in london in the 90s called sunbather. I found sunbather online and begged for a job quite shamelessly, something that’s obviously easier over email! it’s proof you can create lasting, deep relationships online and find continuing inspiration. mike’s still a very close friend and source of constant mirth, and occasionally some inspiration.

but on the negative side, instant and global access to the work and folios of every talented designer and agency on the planet, has a tendency to homogenize the discourse of design. in the 90s you could tell the difference between a project designed in london, versus a project designed in new york. that distinction is now much more difficult to define, and local design vernacular is much weaker today. the same can be said of art, music, architecture or any other creative pursuit. a shame, but inevitable. 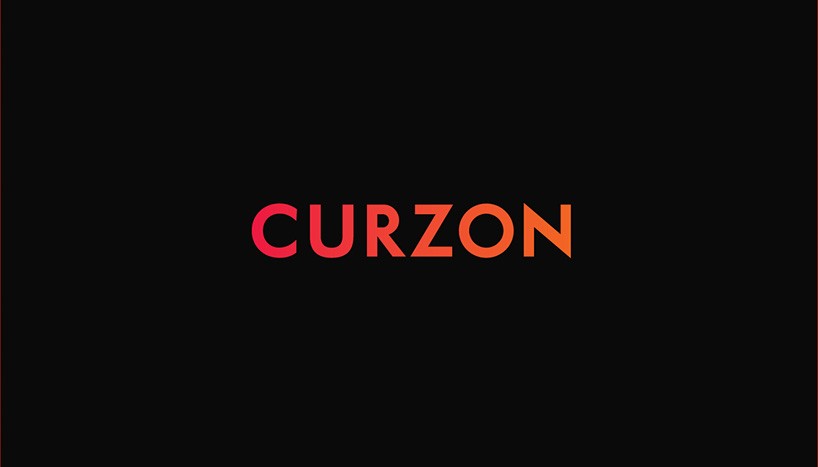 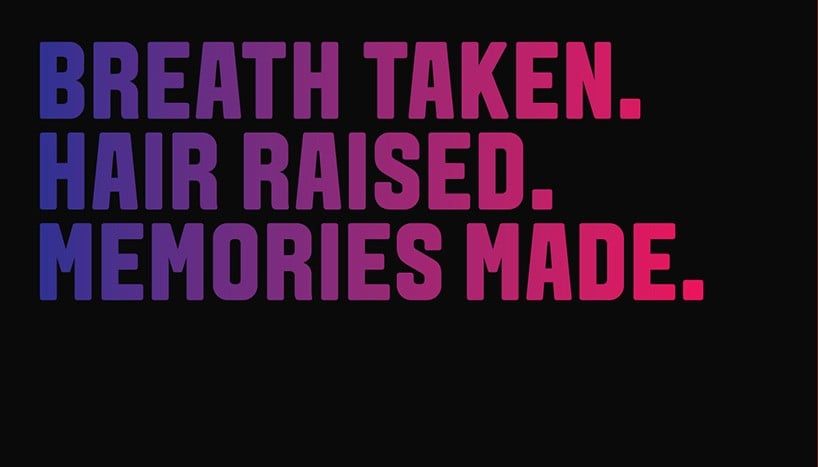 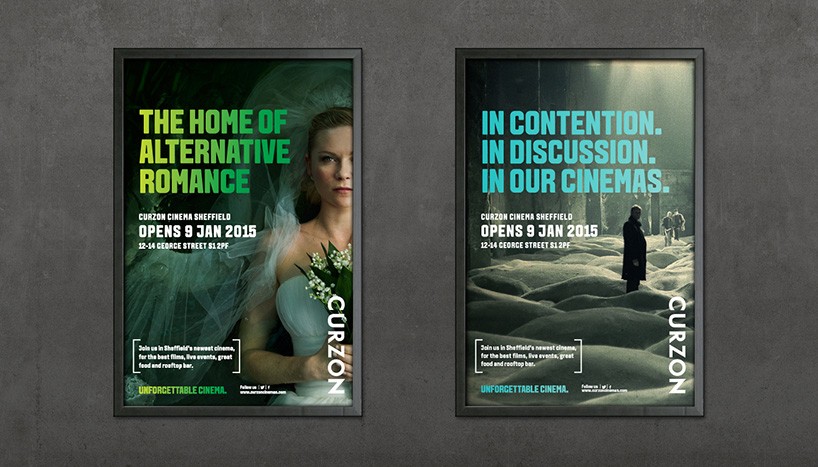 MU: I’m quite into the whole interconnectivity of things. I started practicing meditation about 2 years ago, and it has a way of making you see your experience as a whole, rather than a series of interconnected events and objects. it’s meant that I’m very comfortable taking inspiration form anywhere or being influenced by anything. things my kids say, watching people on the street and travelling on the bus are particularly informative to me now!

MU: I have a abiding love of cycling. I was given my first cycling jersey when I was 17 and have been addicted to lycra ever since. cycling in europe is fantastic, I have a group of friends who all cycle and we go touring on the continent for a week every year.  it seems to be catching too, as almost everyone in the studio rides to work, and last year we took a friday off and completed the tour de essex, which involved a days peddling and visiting various pubs along the way.

this year I hope to launch a cycling cafe called the dynamo, with a few partners that have also been clients. cycling and food, a very powerful combination! 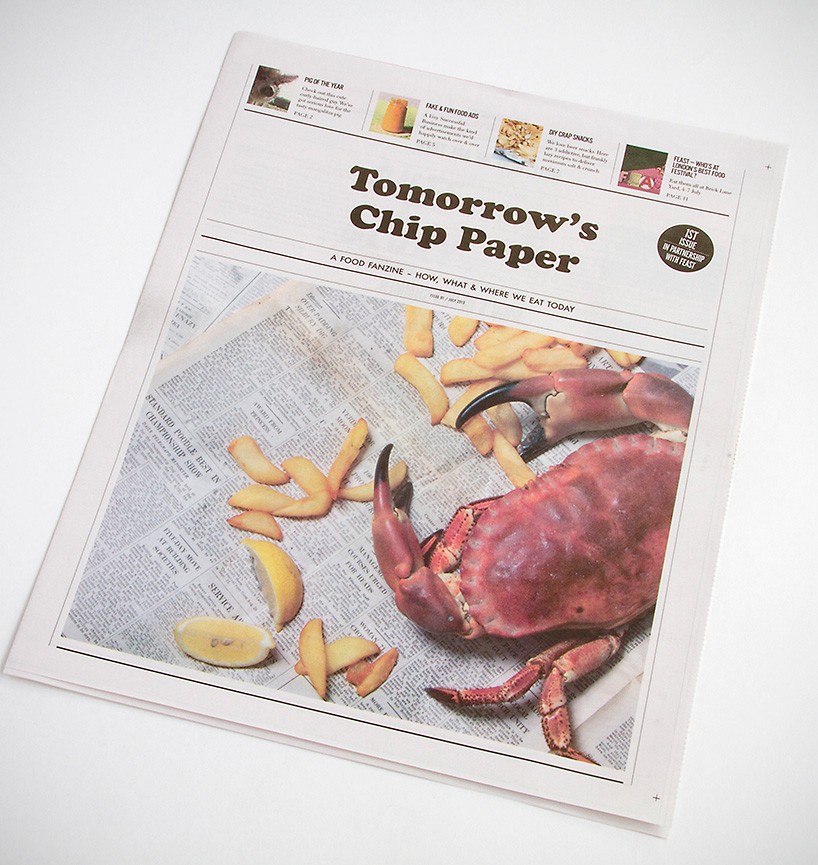 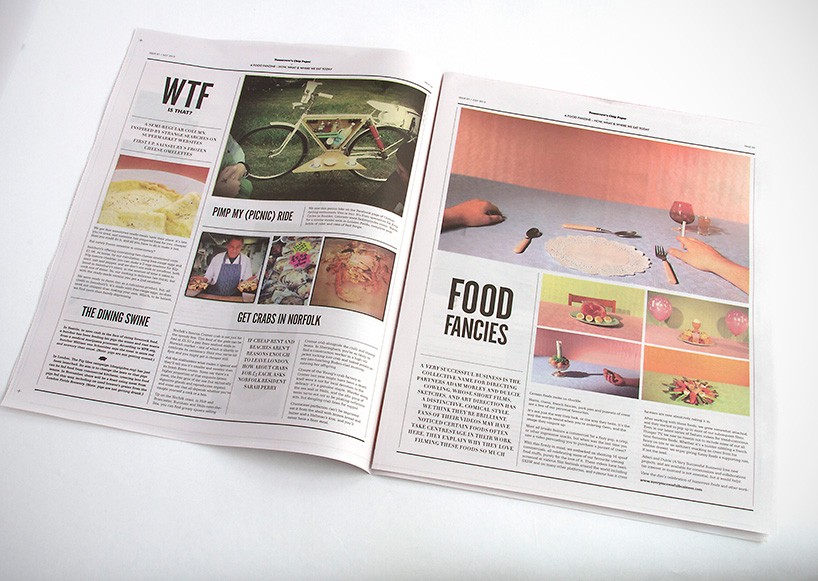 MU: I’d say that you should always aim to keep a little bit of yourself in every piece of design you create. given that the process is ultimately collaborative, between you, others in your agency and your client, this can often be quite a task.

MU: I have a real fondness for jens voigt, who, at 43 won a stage in last years tour and set the world 1 hour cycling record. his most famous of many great quotes is ‘shut up legs!’ – can I borrow this?