trevor jackson has been working at the forefront of audio and visual culture for over twenty years. the london based art director, designer, moving-image maker and producer told designboom more about his work.

DB: please could you tell us about your background and how you came to do what you today?

TJ: I was born, and still live in london, where I successfully balance a career in both the visual and audio worlds often mixing both together.

DB: how would you describe your work to someone who hasn’t seen it before?

DB: what has been the biggest singular influence on your work?

DB: how do music and design feed into one another during your creative process?

TJ: I listen with my eyes and see with my ears. 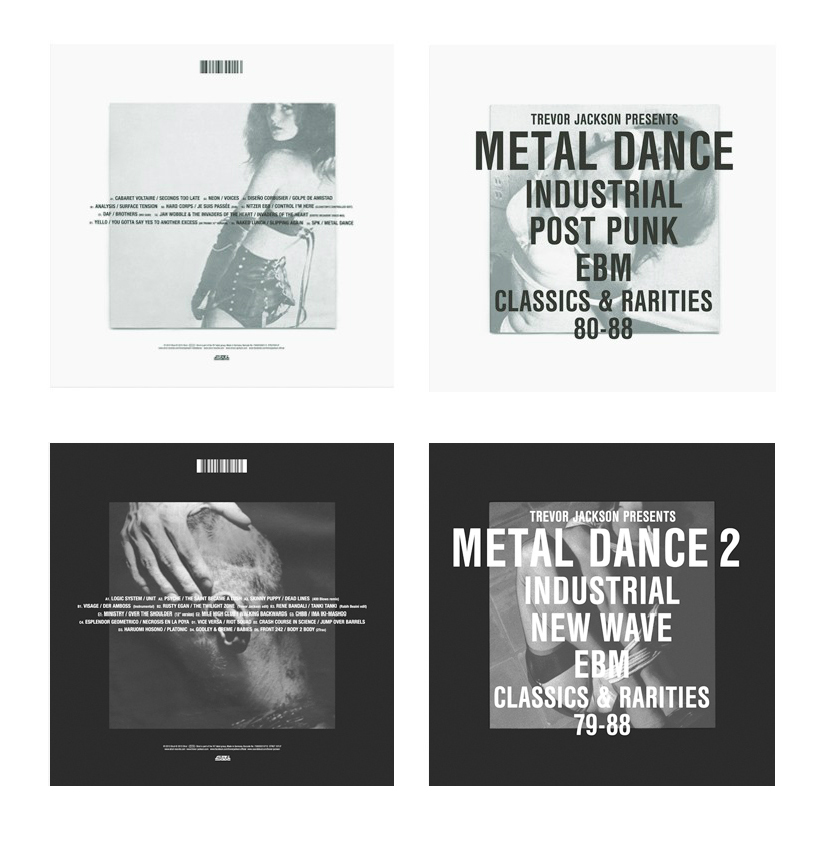 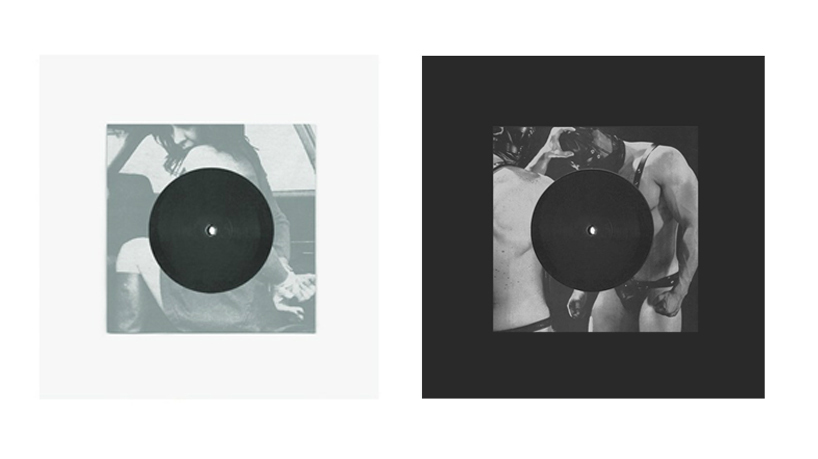 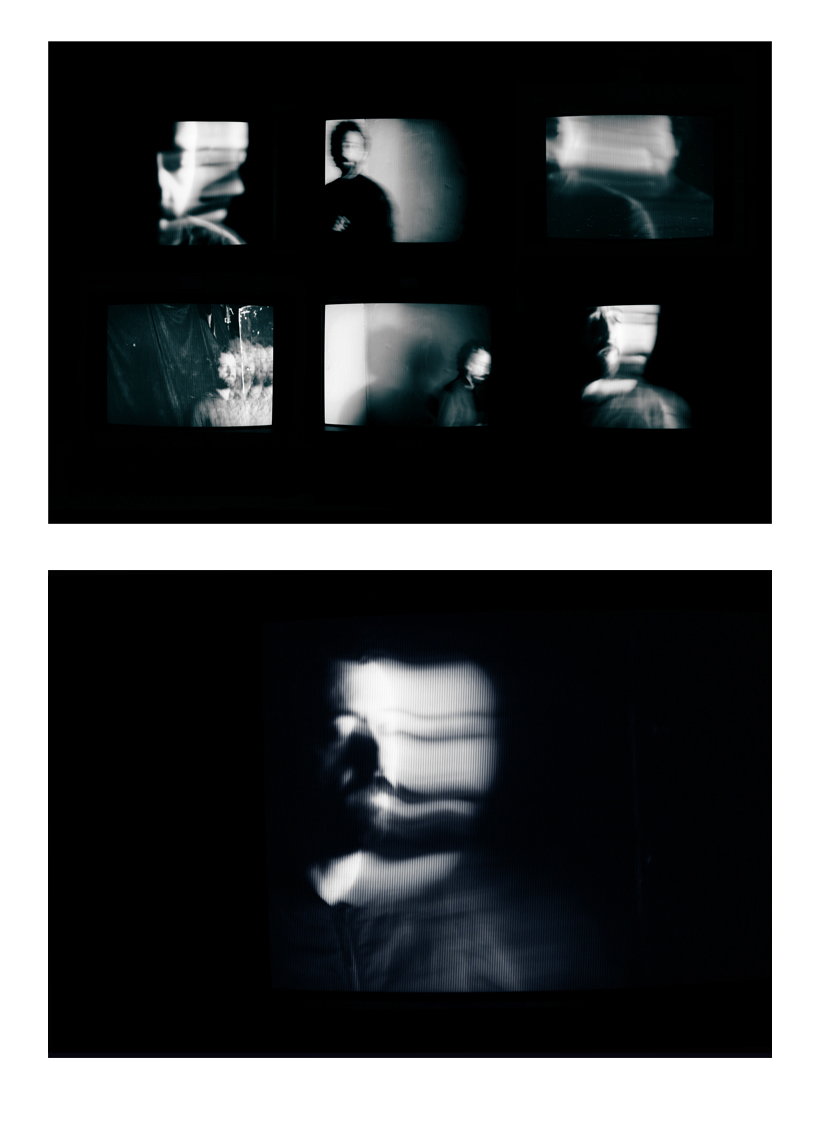 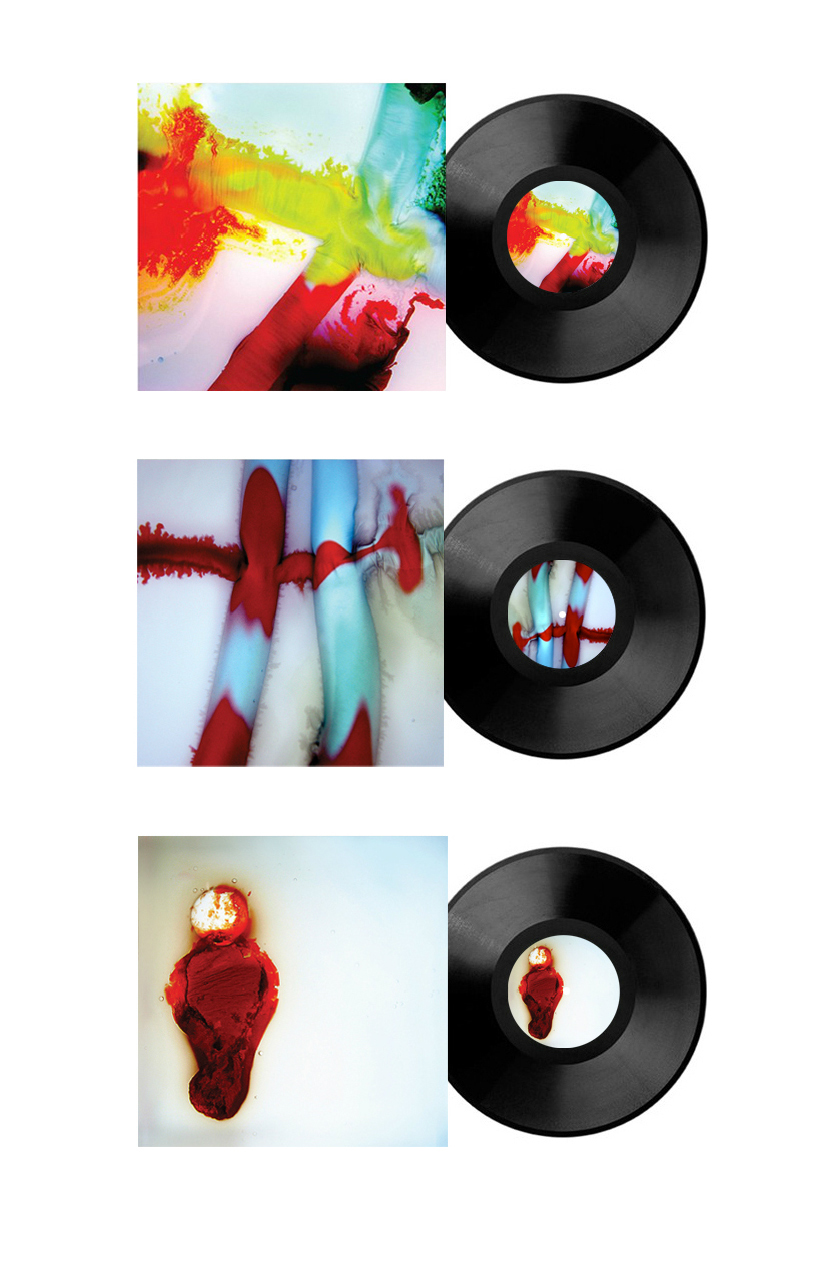 DB: which project have you enjoyed working on the most so far?

TJ: a live audio visual performance at the IMAX in london titled RGBPM. it was six months preparation for a single 40 minute show, but one of the highlights of my career.

DB: what areas of your work or personal development are you hoping to explore in 2014?

TJ: work-wise I’m hoping to do more moving image and performance work. personally I’d like to start regularly going to bed before midnight and waking up before 10am.

DB: do you draw and do you think it’s important to be able to draw as a designer?

TJ: not enough, I always avoid the computer and put pen to paper at the initial stages of any project.
drawing is important but not essential, I’m old and romantic. 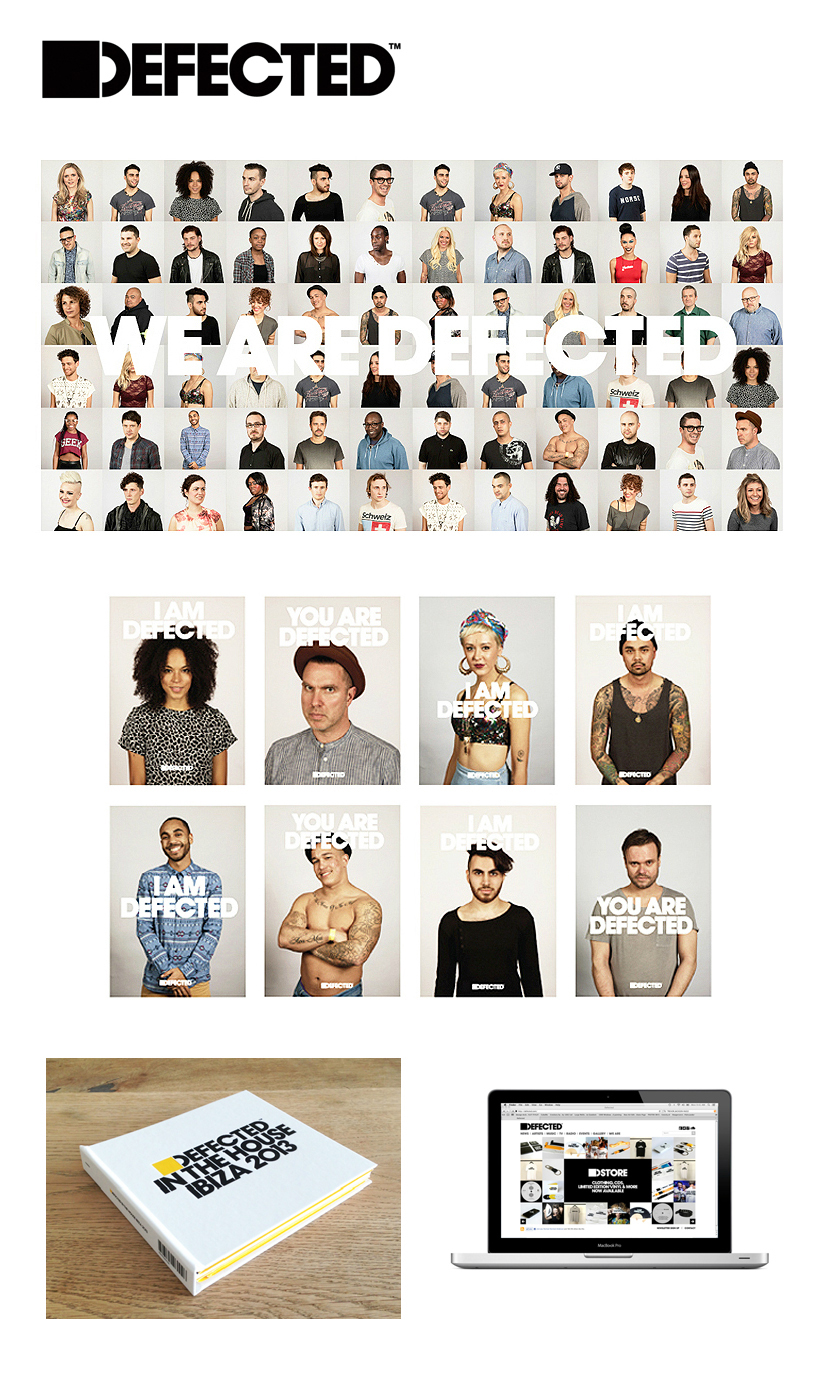 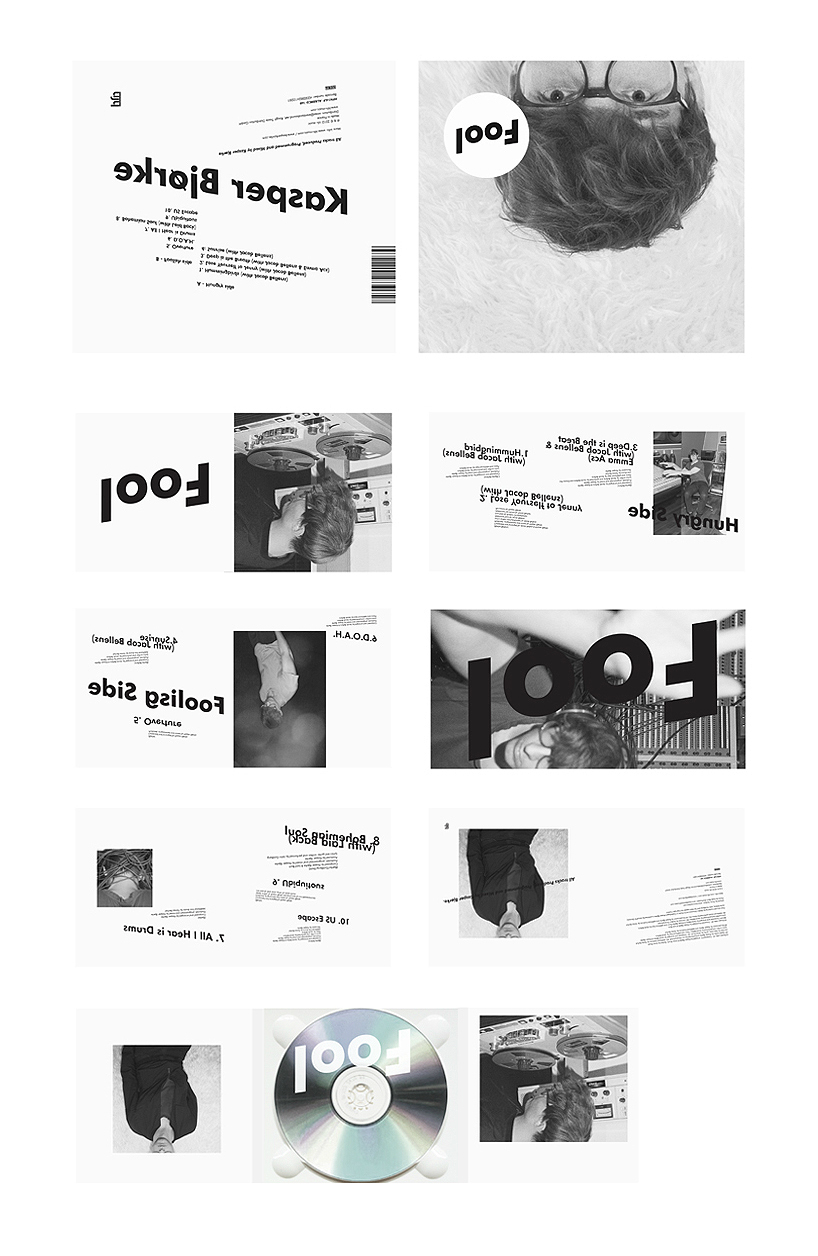 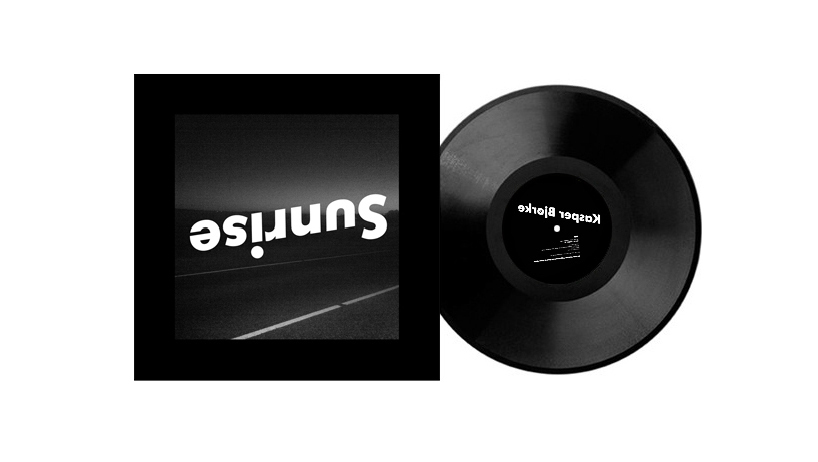 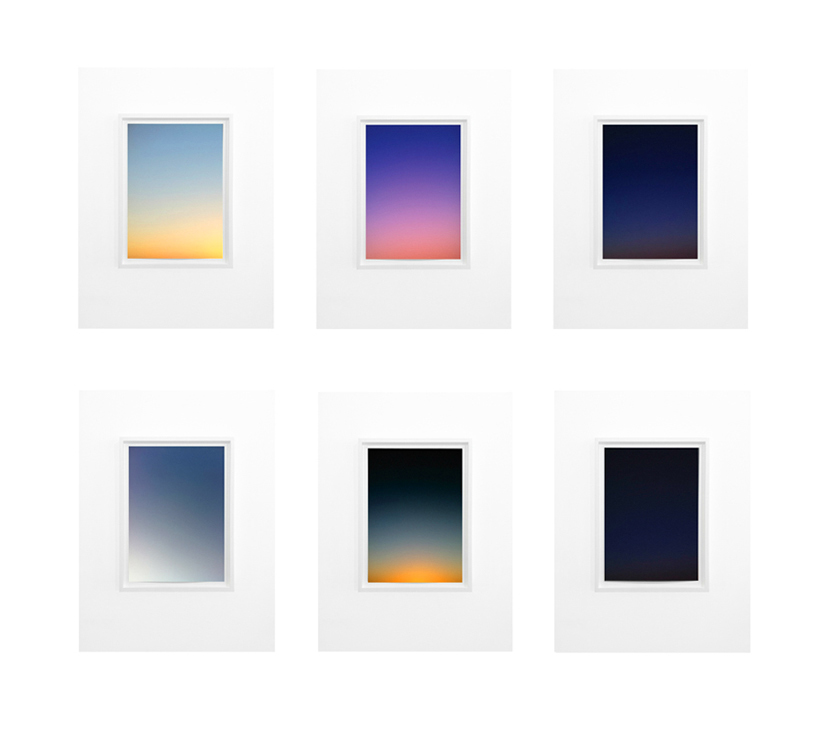 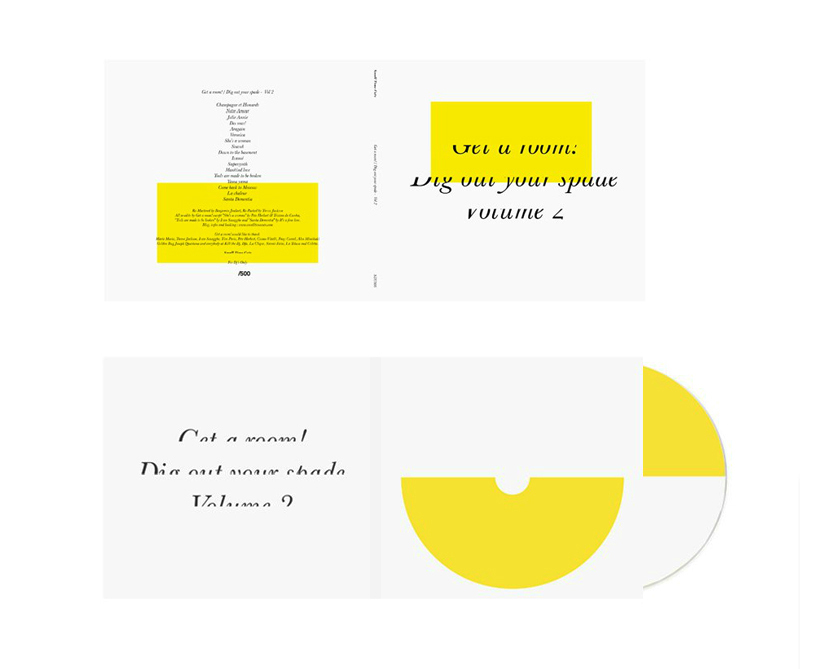 get a room CD compilation packaging, 2012 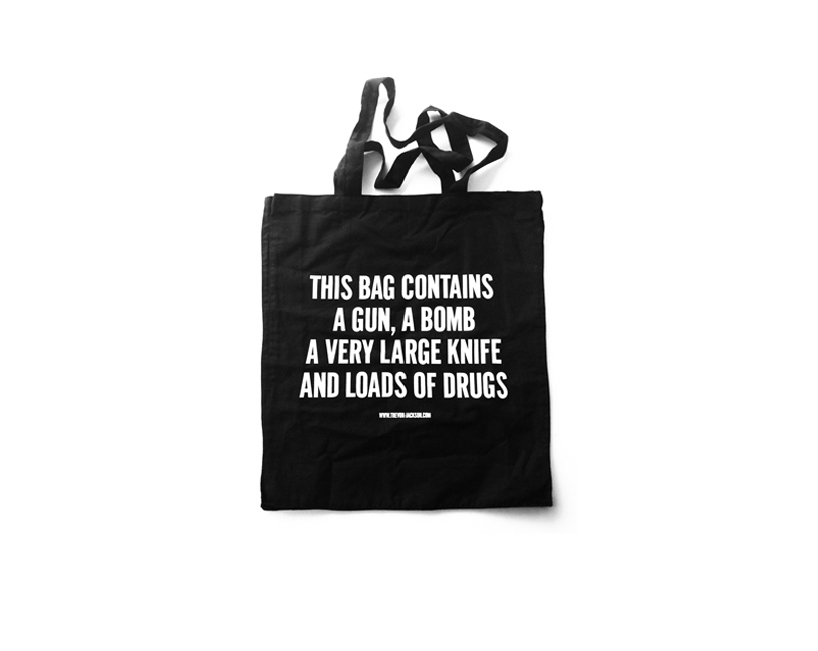 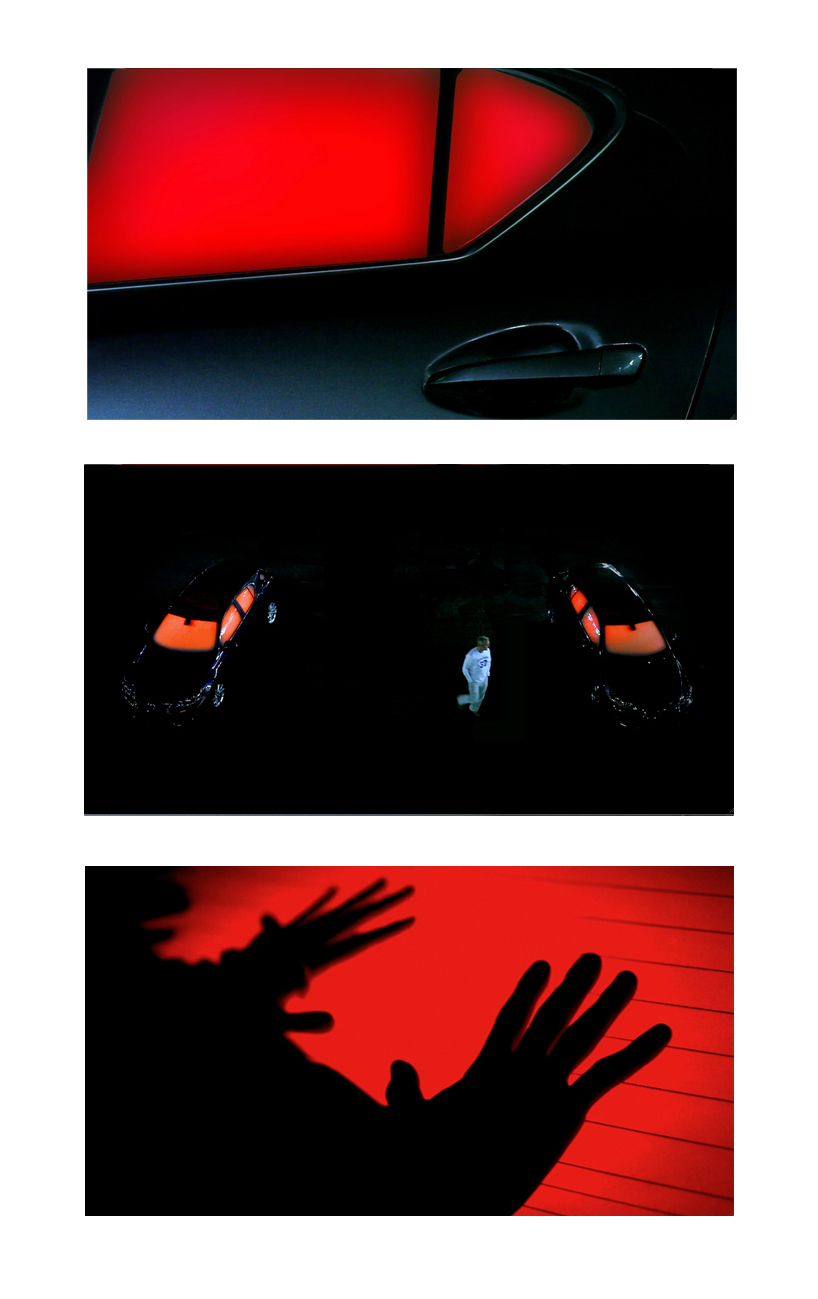 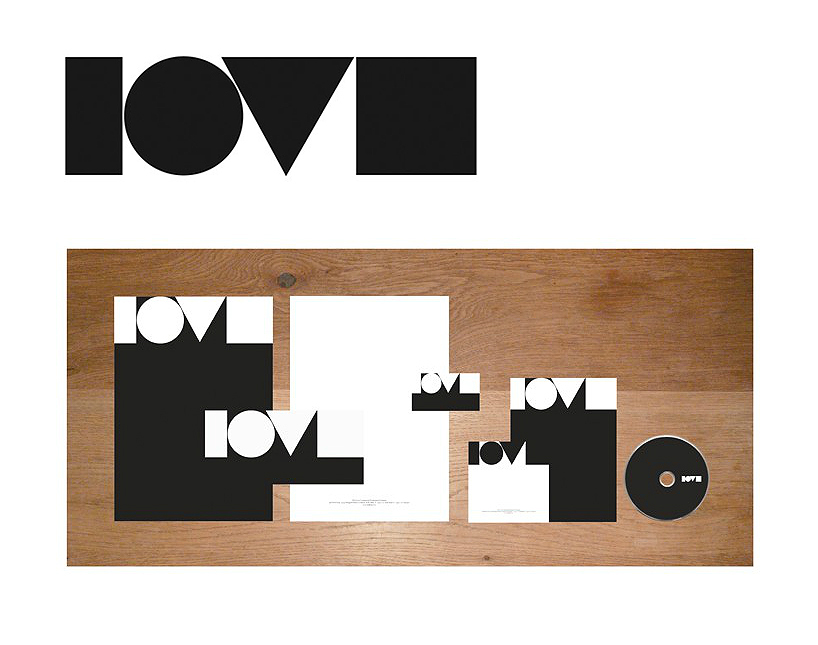 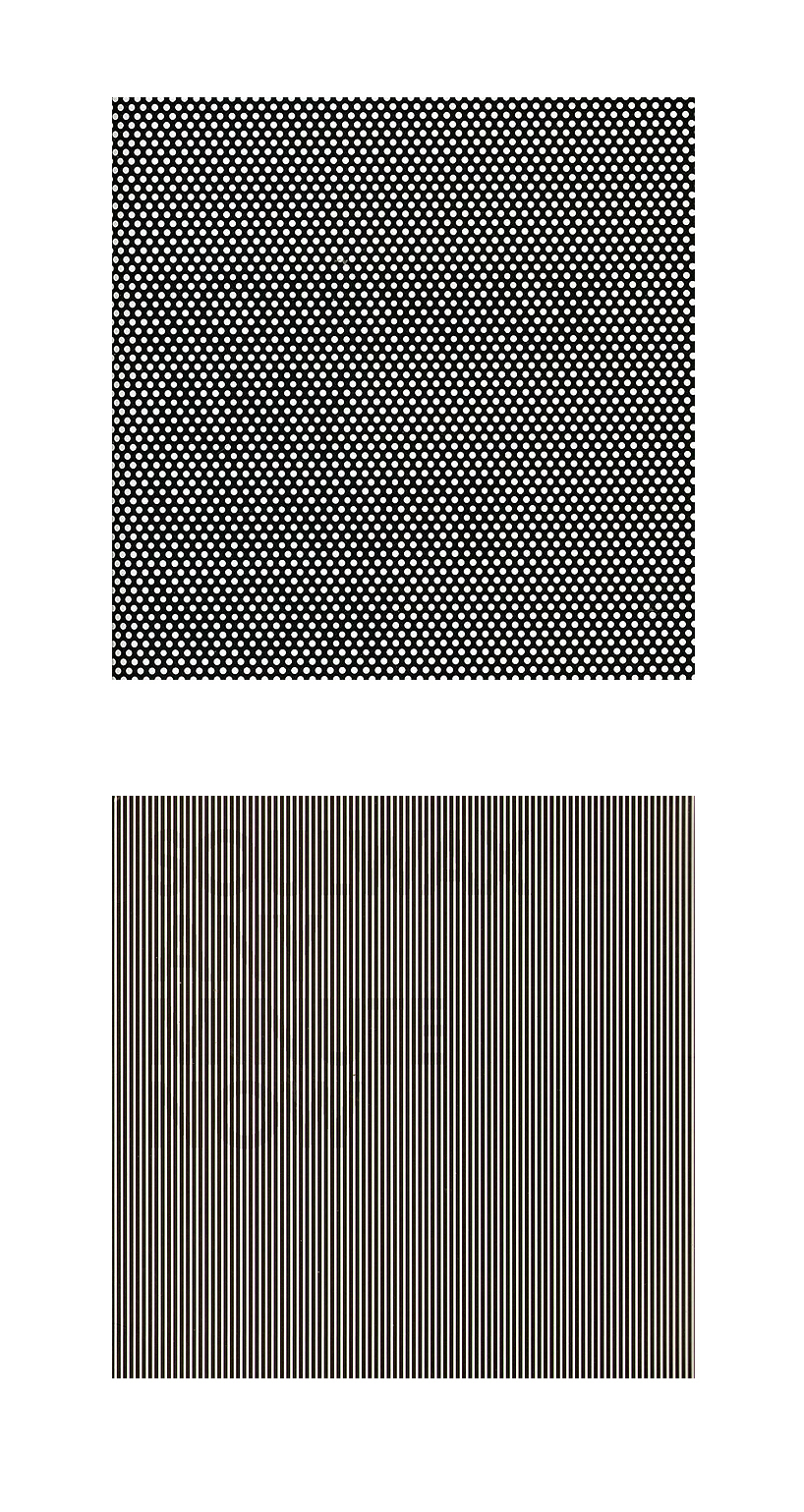 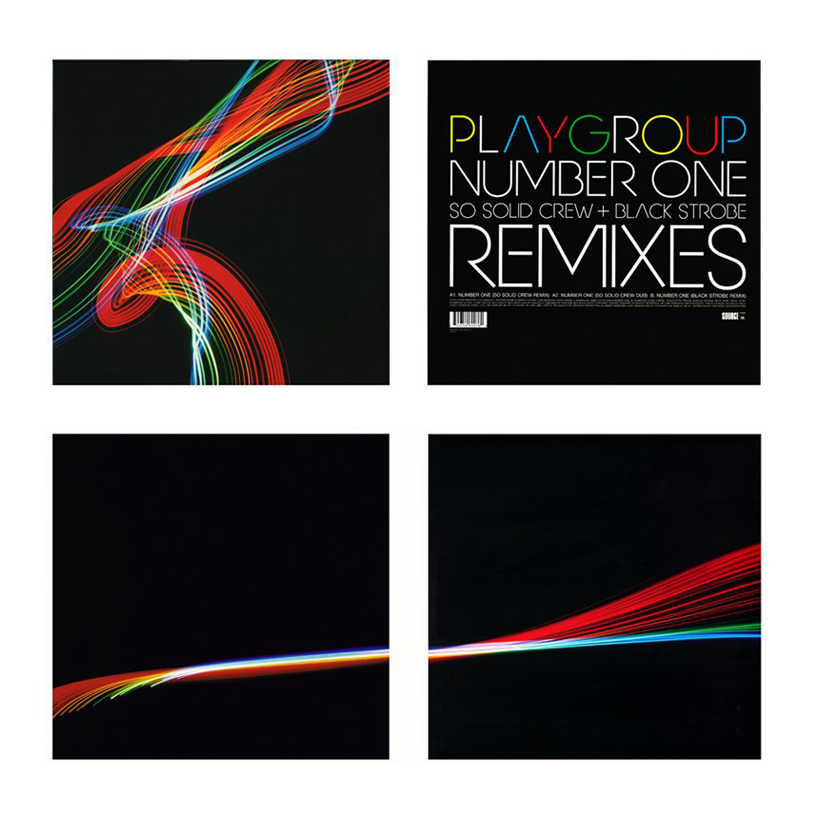 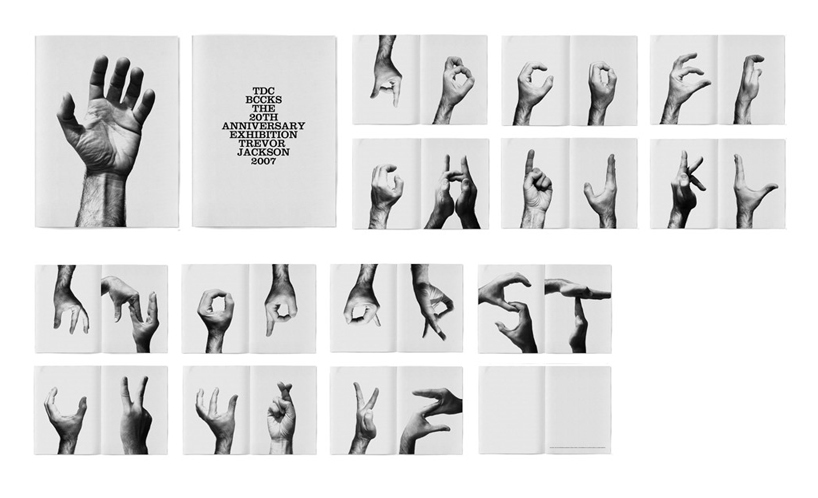 live realtime audio visual performance as part of the optronica festival at the london BFI IMAX in 2007.
concept, music, visualisation, design and by trevor jackson, programming by wierdcore. 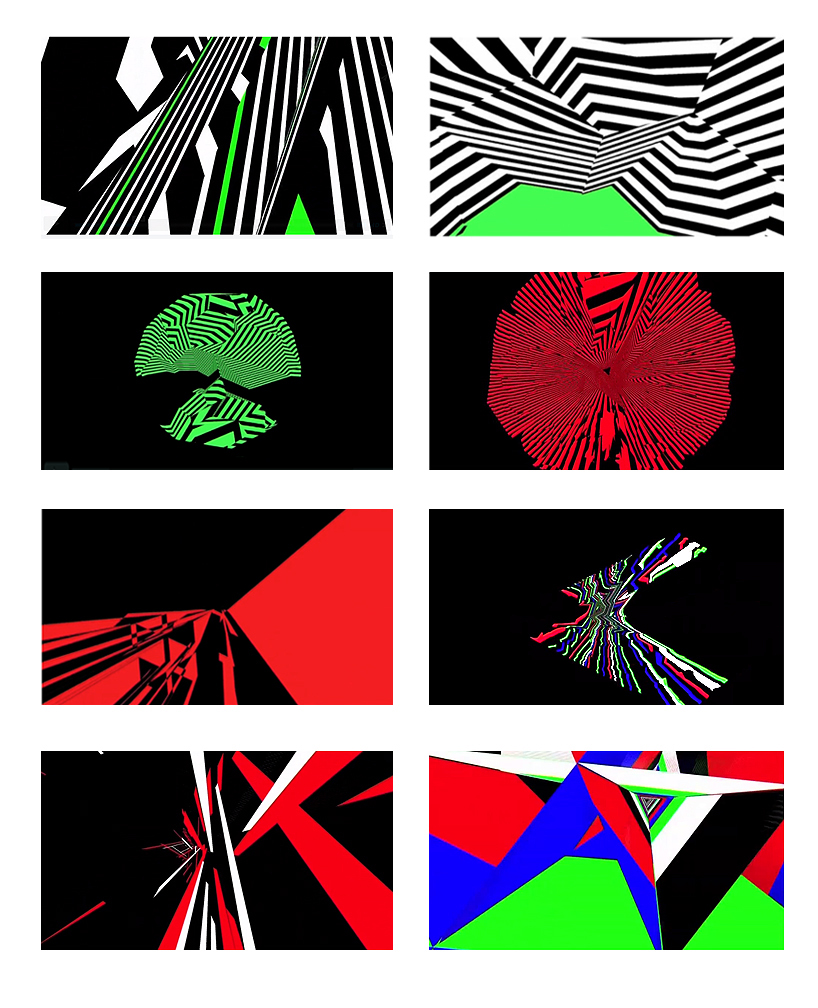 DB: what compels you to design and what other compulsions do you have?

TJ: happiness, a sense of achievement and a good challenge. other interests would be food, music, mid century furniture & lighting, anything I’ve never seen before or you don’t have.

TJ: I don’t walk under ladders and always keep the toilet seat down.

DB: what’s the last thing you saw that made you say ‘wow’ ?

TJ: johnathan glazers’ new movie ‘under the skin’ totally blew me away – it’s very rare I ever leave the cinema immediately wanting to go right back in and watch the film again.