robert storey is a set designer who splits his time between new york and london, working within the fashion industry. his clients include kenzo, louis vuitton, nike, stella mccartney, pollini, vionnet, victoria beckham, selfridges and nicholas kirkwood. designboom caught up with robert ahead of his collaborative exhibition with quentin jones at the vinyl factory, which opens next week.

designboom: what originally made you want to become a designer?

robert storey: I’ve always been interested in how I inhabit spaces and how I can change them to feel more aesthetic. I had an inherent feeling when choosing a degree that my work trajectory should start in sculpture, allowing me to indulge myself in a creative process that didn’t have a finishing point and then evolve into design in some way and then perhaps back to sculpture again to hopefully find that finishing point. it has been a very organic process up until now with taking opportunities as they have come to me. somehow set design has offered me the stepping stone I was looking for to jump from sculpture to design. 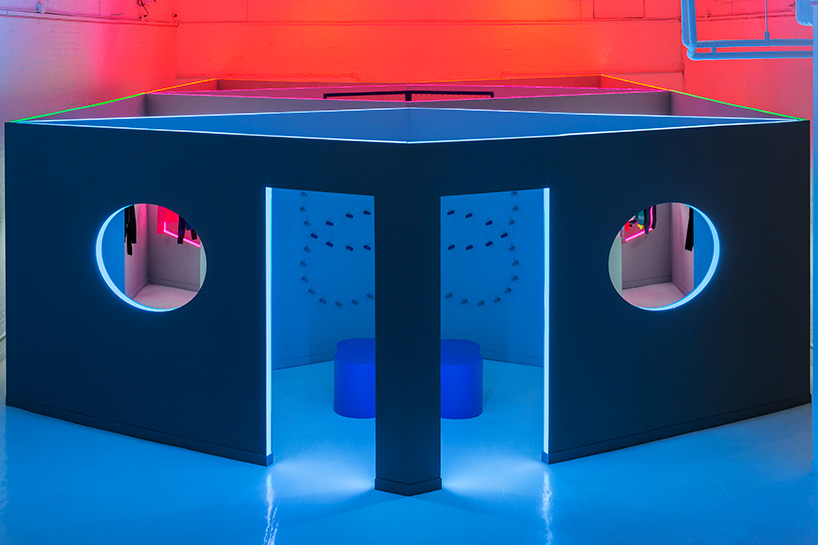 RS: my approach is to make a space feel right, it’s hard to explain what feels right but for me it has something to do with balance; balancing weight, color and light in some way. 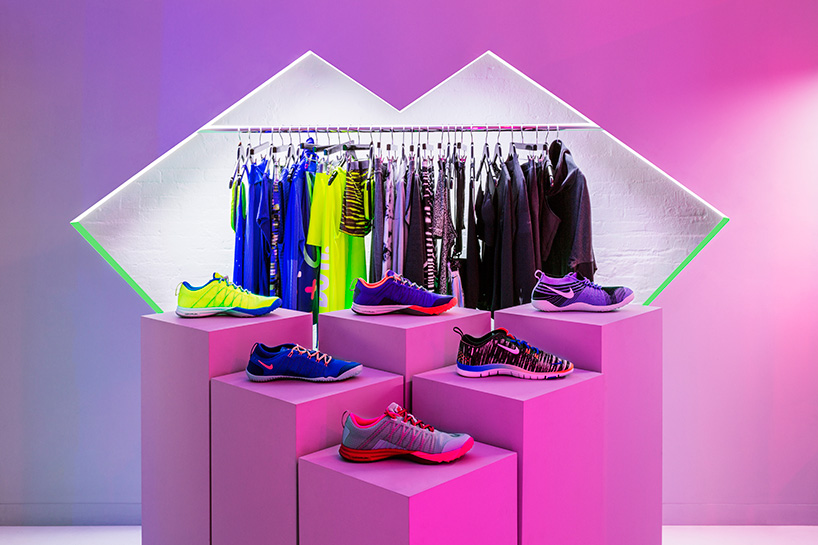 RS: my style has been influenced by a mix of many things, firstly I have my own sensibilities but when mixing them with all of my university peers and tutors ideas, where I live and the vast amount of information around me from artists to architects it has amalgamated hopefully into my own unique approach. it’s hard to pin point the biggest influence but I think I am noticing that architecture is playing a key role at the moment. 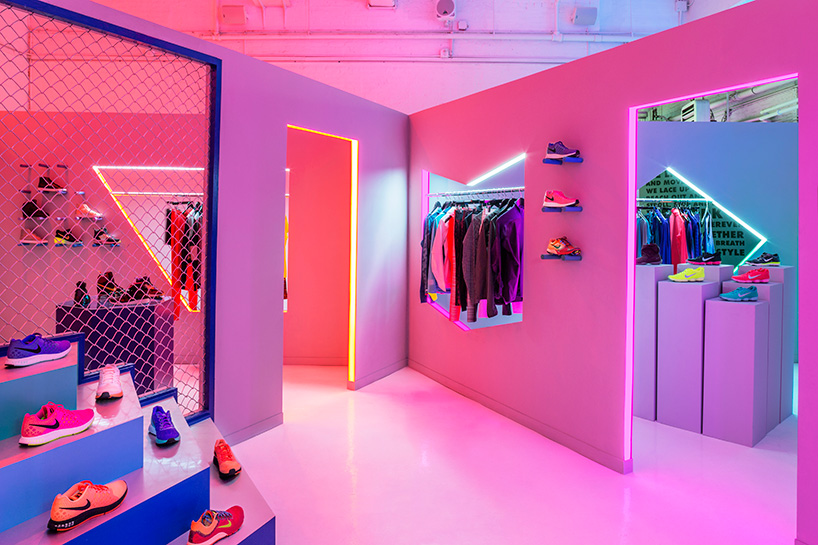 DB: has anyone or anything recently challenged your views on design?

RS: I just watched a beautiful film with ricardo bofill at his residence talking about the home he has created and how he understands space; I think he cemented a few things for me. 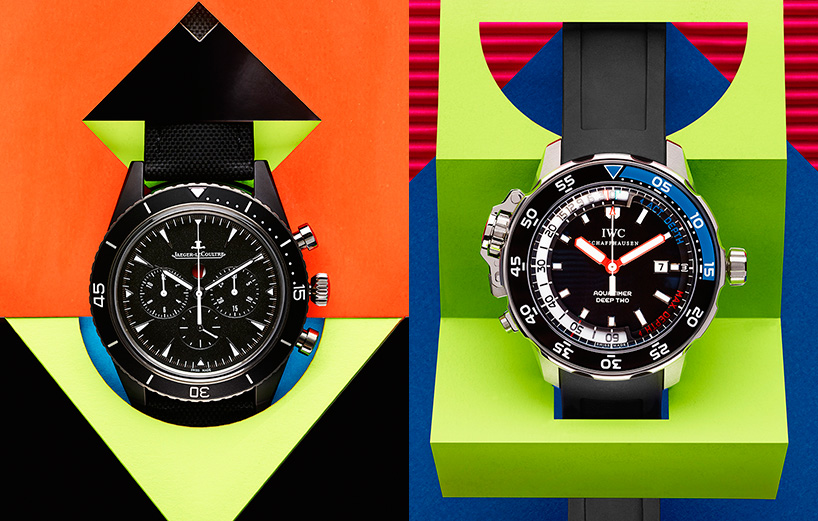 RS:  I’d like to say first and foremost my strongest skill is designing and having a sense of direction within my own work but I have honed other skills which seem almost as important over the years such as project management and delegation of tasks. starting my studio alone and slowly building up a team to work alongside me has meant I’ve had to focus both on working with the right people around me and also making sure that I get the most out of those people to reach a well curated end result. 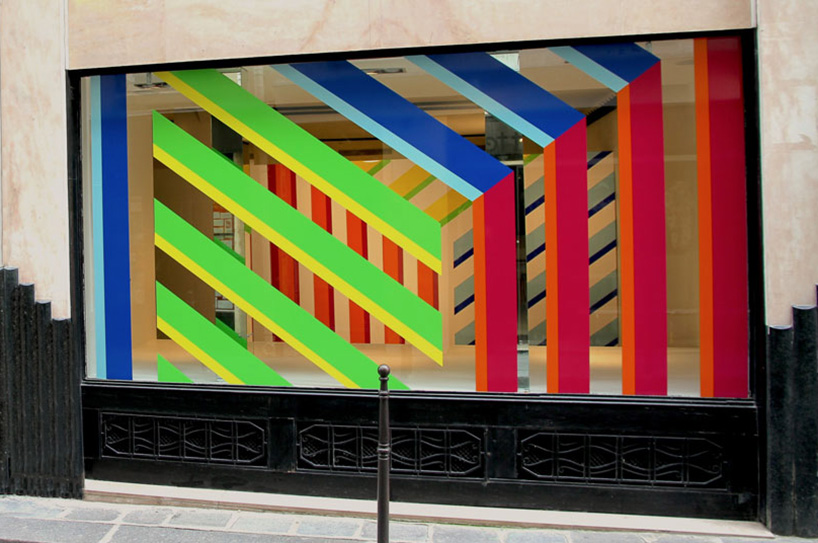 RS: I love all aspects of the different jobs we work on so my favorite brief is of course an open one with a big budget! I think increasingly I prefer the larger spatial projects with a build element, whether it is building a new space inside an existing space or constructing an entirely new space and then working within them. 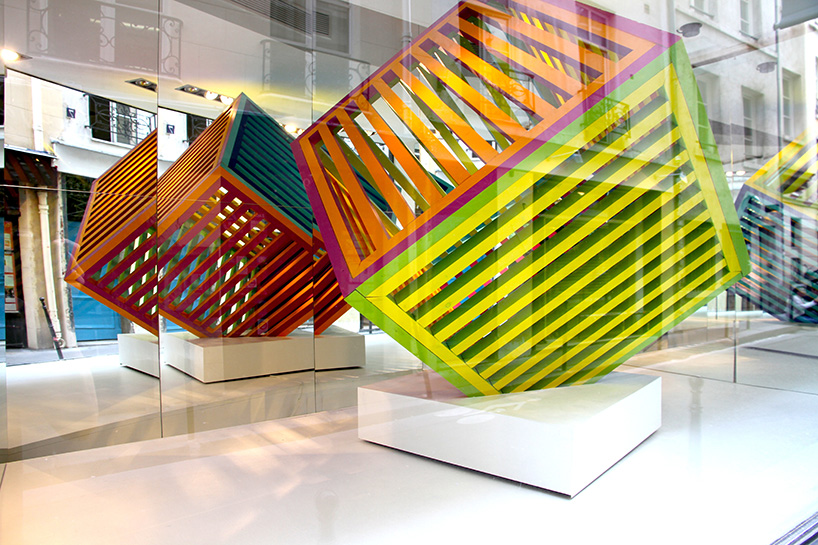 RS: it depends completely on the context and I may give a different answer depending on the nature of each job. for me, I have most certainly become a ‘jack of all trades’ and I believe this was key in my development in becoming a designer that understands what is realistic and economical. there are always exceptions and these are usually put into practice when there is something more specialized or has some health and safety constraints to take into consideration. I have built up a tool kit which enables me to carry out all kinds of tasks this is both good because I can achieve more with limited budgets while learning abut the materials and bad because I wouldn’t necessarily be able to maintain a finish as well as a specialized contractor and less economical. purely based on what is more economical, I prefer generalization. I always look for my assistants to have a wide range of various skills than be a master of one. personally, I also get bored quickly and like to jump from one thing to the next. 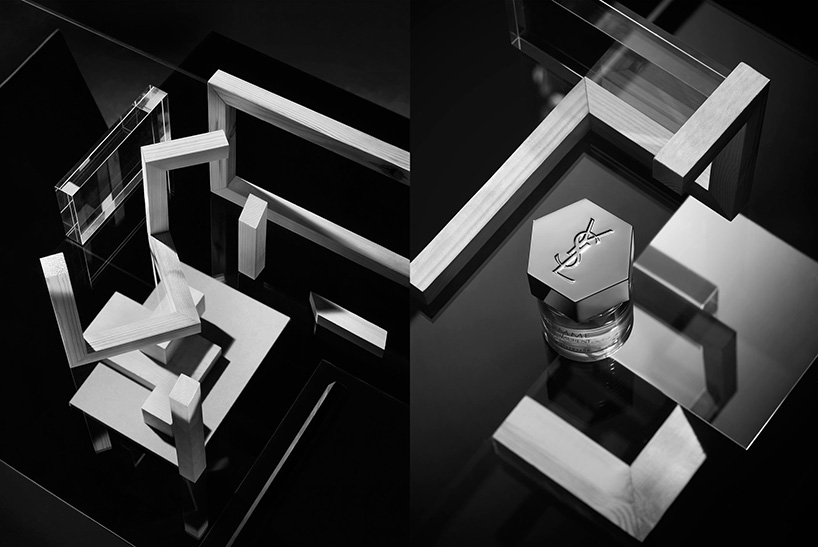 DB: how do you think online design resources have influenced the design being produced today?

RS: in my opinion, blogs and online forums are influencing design more than ever. I think in terms of an academic point of view or for the audience looking to see and explore different design practices, this is a wonderful resource but I worry that for the designer, these recourses can become problematic. I feel a lot of design is becoming globally harmonized and trends frequently appear which isn’t necessarily because of plagiarism rather because of the nature of being influenced by colours, shapes and materials subconsciously. 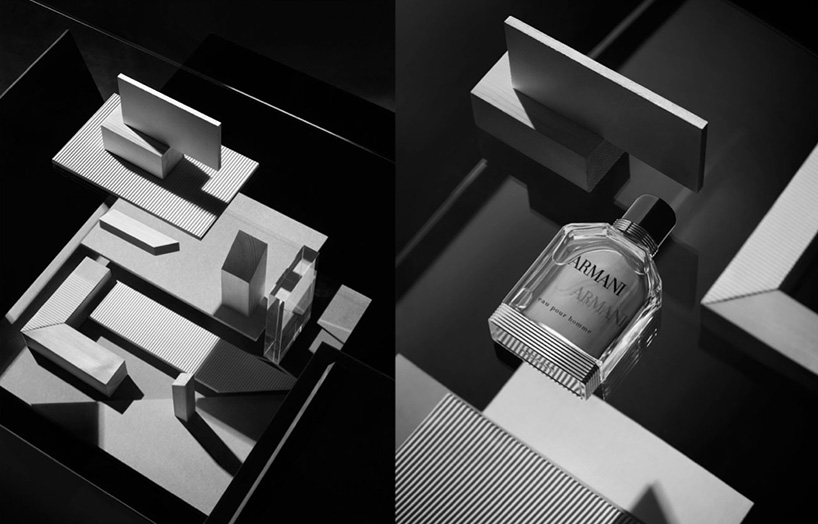 RS: I love symmetry and I love playing with negative vs positive space, themes which are currently running through my various projects. one in particular is an exhibition I have been working on with quentin jones called ‘the fractured and the feline’ at the vinyl factory which opens in mid november. we are playing a lot with mirror and cut outs to create spaces which are both parallel and symmetrical at the same time. 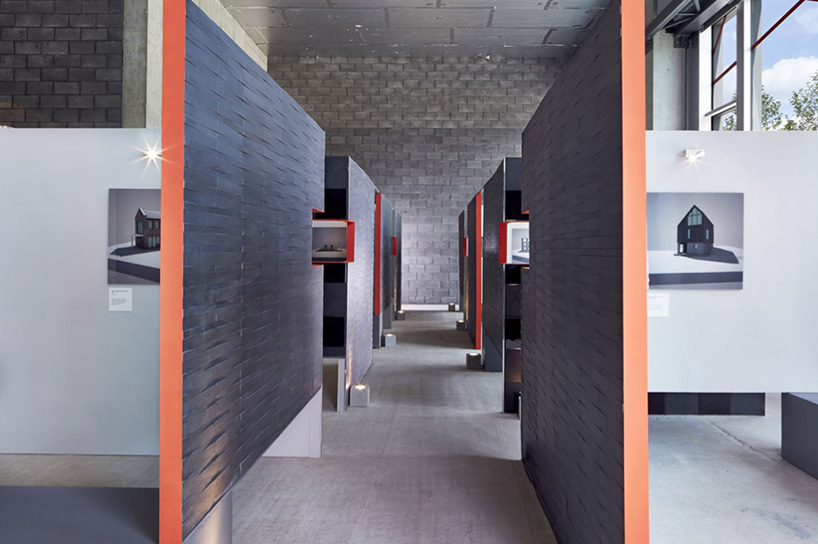 RS: I tend to divide spaces in two and put objects in threes. 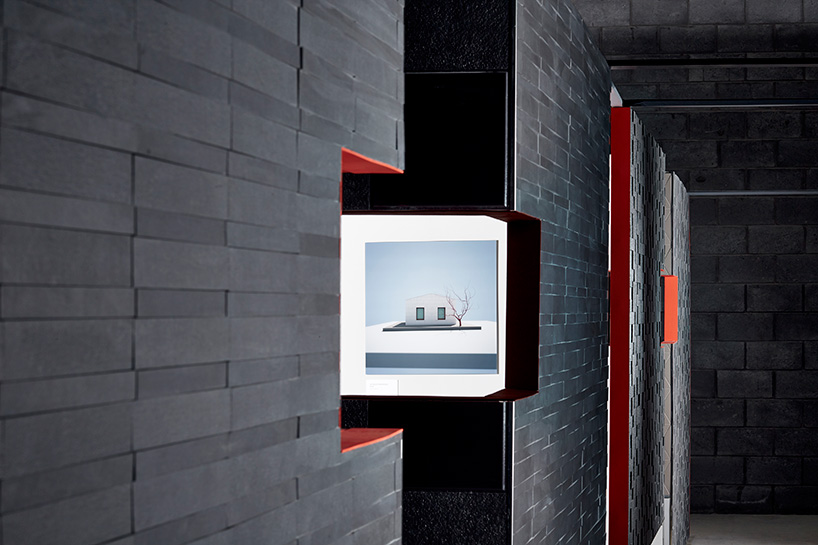 RS: be true and honest with yourself and the rest will happen for you.

more
the fractured and the feline: quentin jones with robert storey is presented by the vinyl factory at their space in the brewer street car park, london from 19 november to 13 december 2014