french designer ionna vautrin’s ‘clover’ pilot light, exhibits for lexon design at the 2015 ambiente trade show in frankfurt. able to be hung from a multitude of objects including tree branches, hooks, and bags, the lantern can create a rural atmosphere or a garland when in a group. as well, when in a collection, the plastic lights form a large chandelier that appears like a swarm of fireflies. considering this effect, it provides a reassuring presence and glow when put in a child’s room. 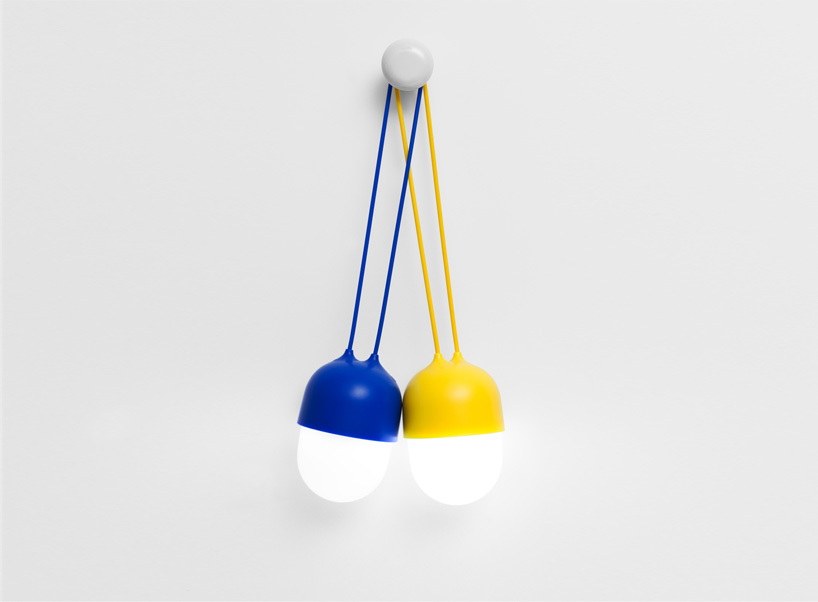 in groups, the lights look like a swarm of glowing fireflies 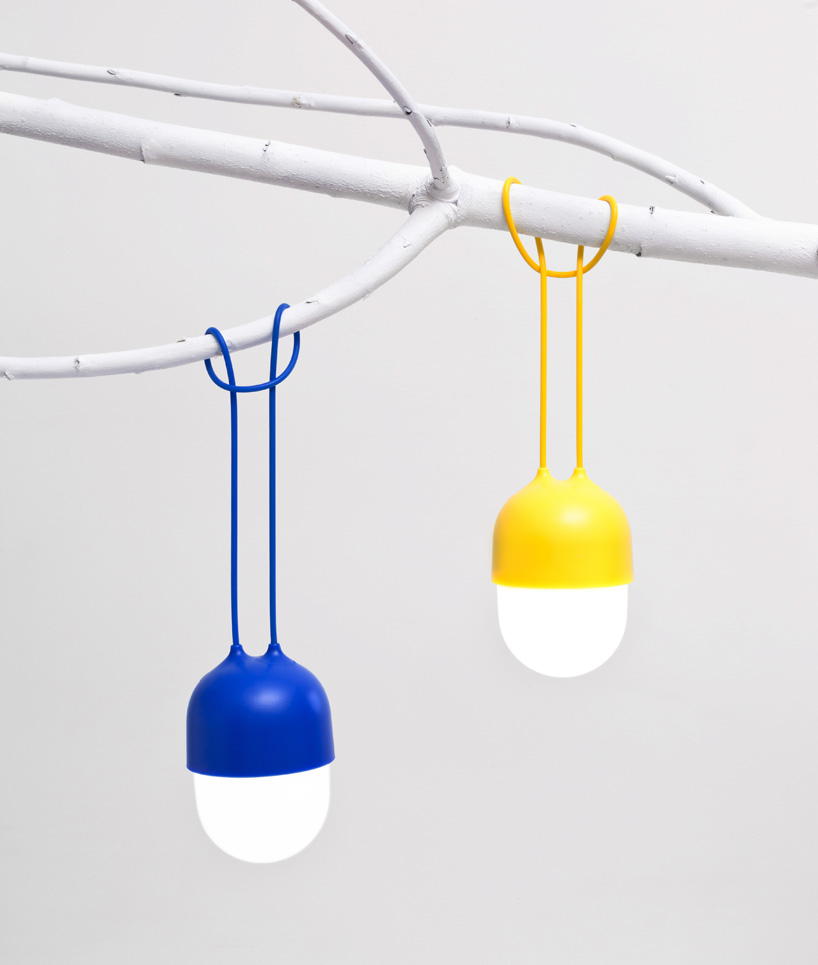 they can hang from a range of objects 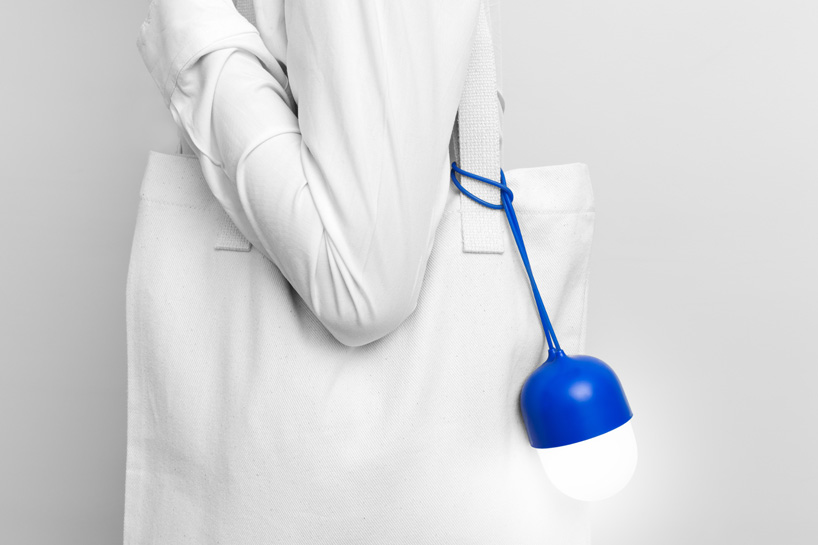 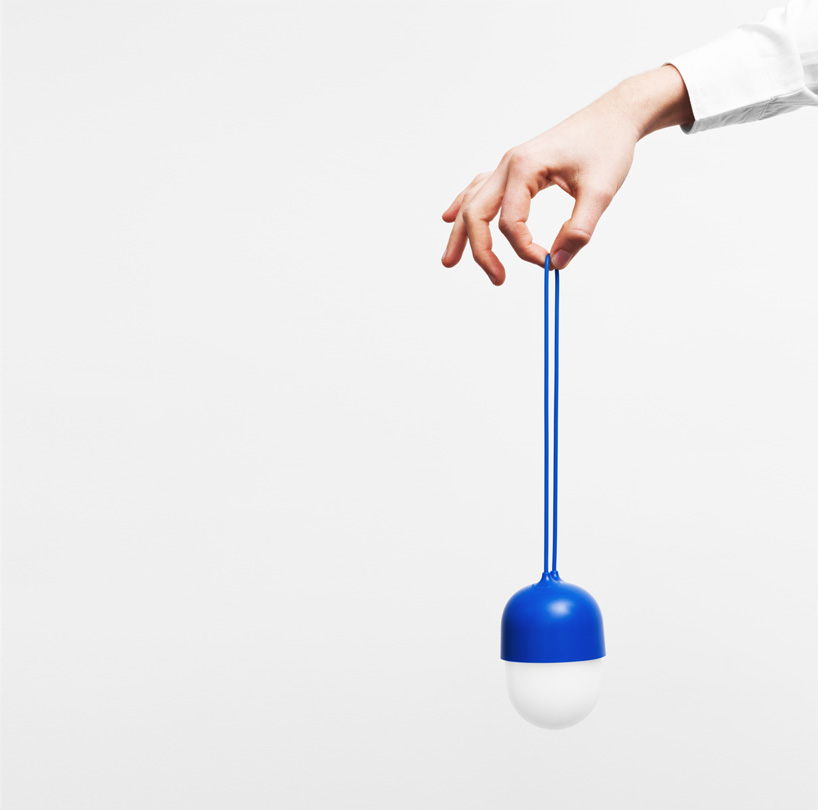 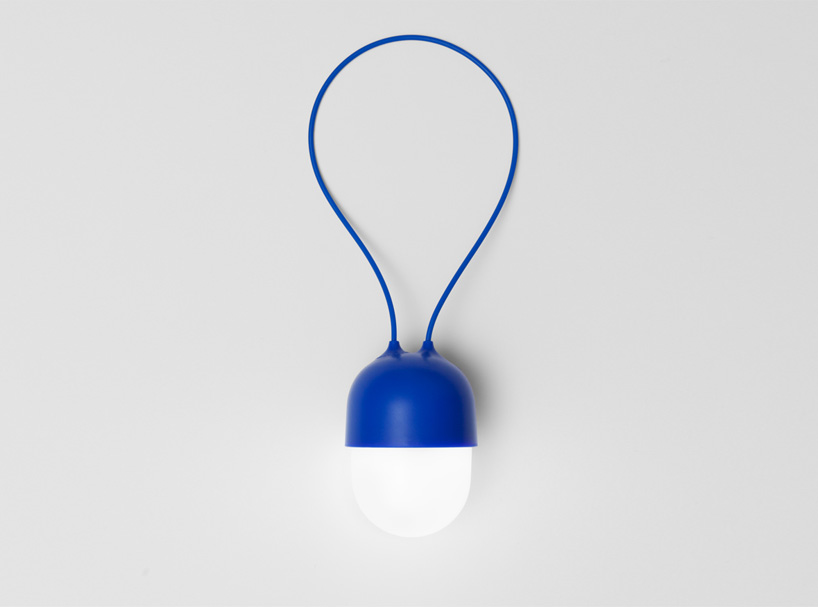 the plastic lantern is available in blue or yellow 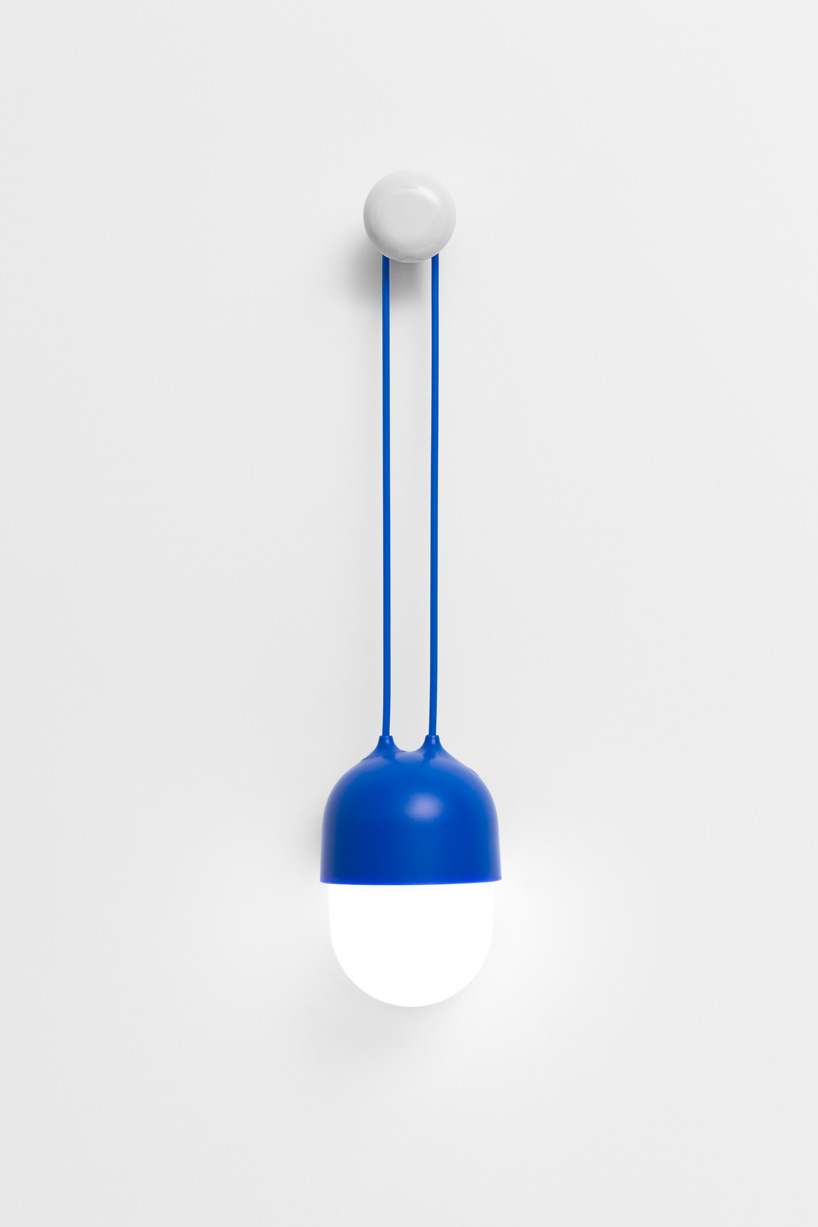 it creates a reassuring atmosphere 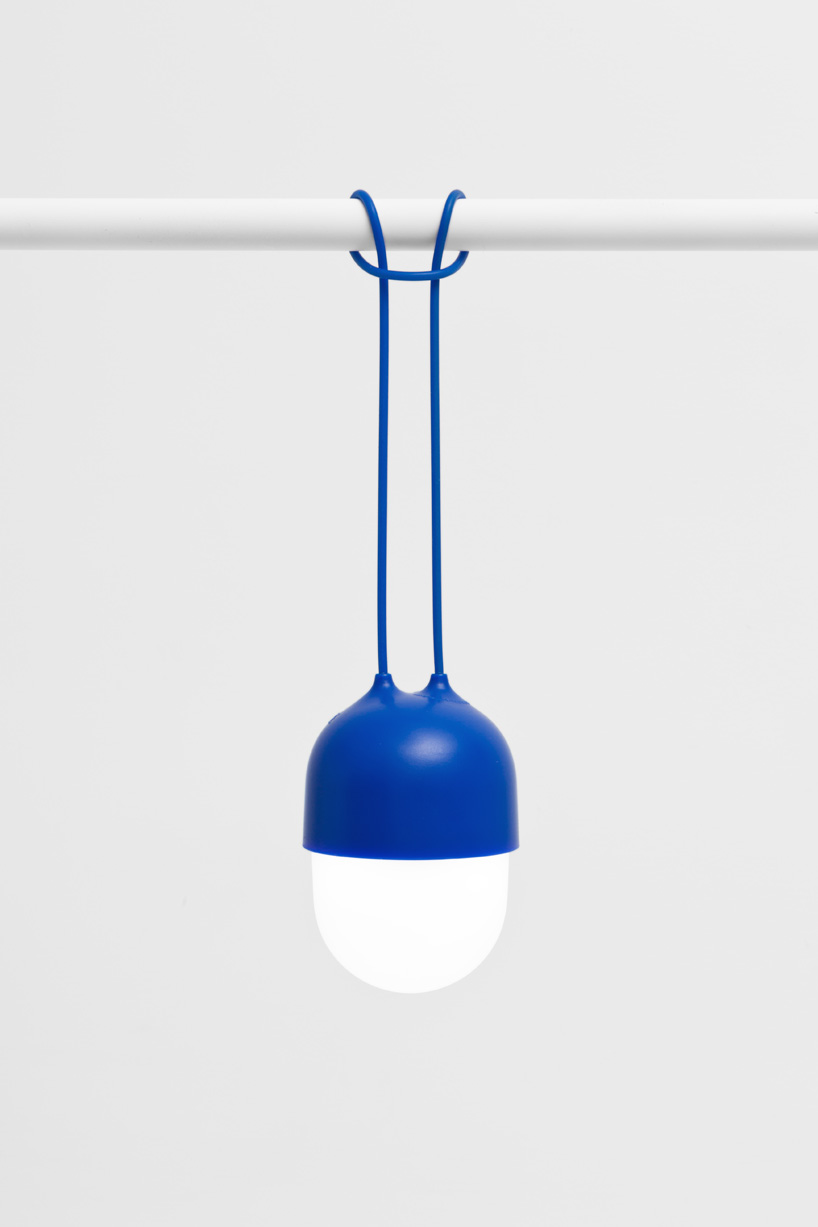 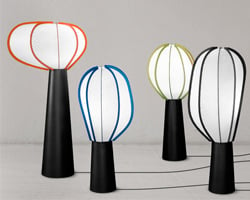 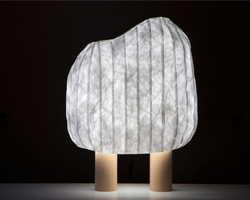