back in january, italian fashion house bottega veneta vanished from all social media platforms. some months later we finally have an answer to this courageous move — the brand has launched a digital magazine that explores new ways of engaging with its collaborators and audience. titled issued, the quarterly journal features not just editorial shoots but also videos that add to the storytelling of their products. 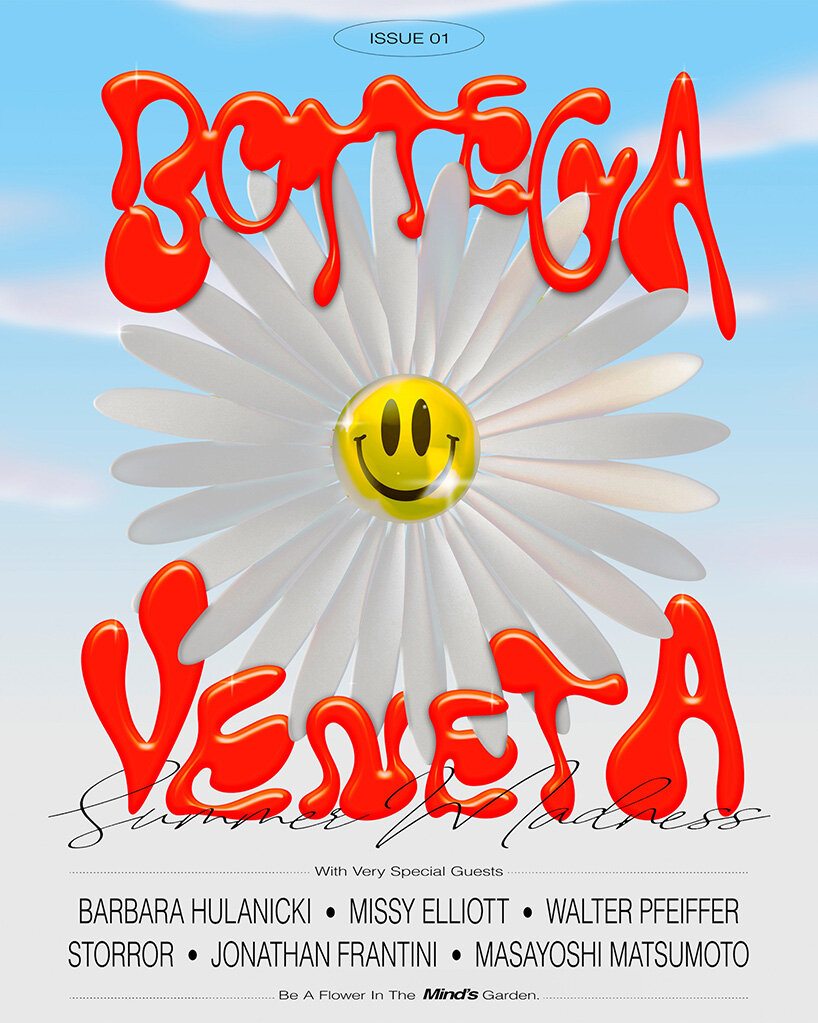 ‘social media represents the homogenization of culture,’ daniel lee, creative director of bottega veneta told the guardian. ‘everyone sees the same stream of content. a huge amount of thought goes into what I do, and social media oversimplifies it. there is a mood of playground bullying on social media which I don’t really like. I wanted to do something joyful instead. we are not just a brand, we are a team of people who work together, and I don’t want to collude in an atmosphere that feels negative.’ 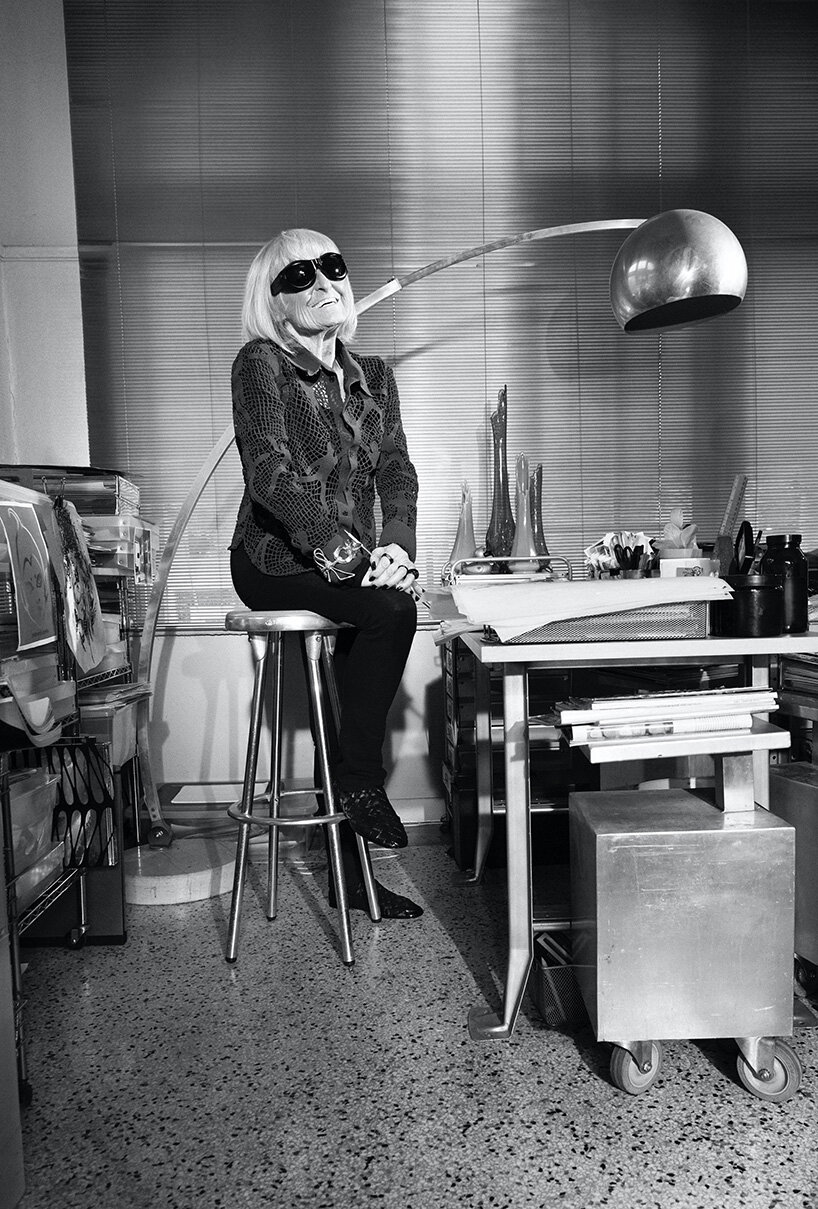 titled summer madness, the first issue of issued is headlined by a new music video for missy elliott’s 1999 classic hot boyz where the artist is seen in a head-to-toe bottega veneta, captured by american photographer, illustrator, creative director, and producer derek blanks. this type of content has been created ‘in hopes that an audience will sit down with, like you would with a film,’  lee continued. 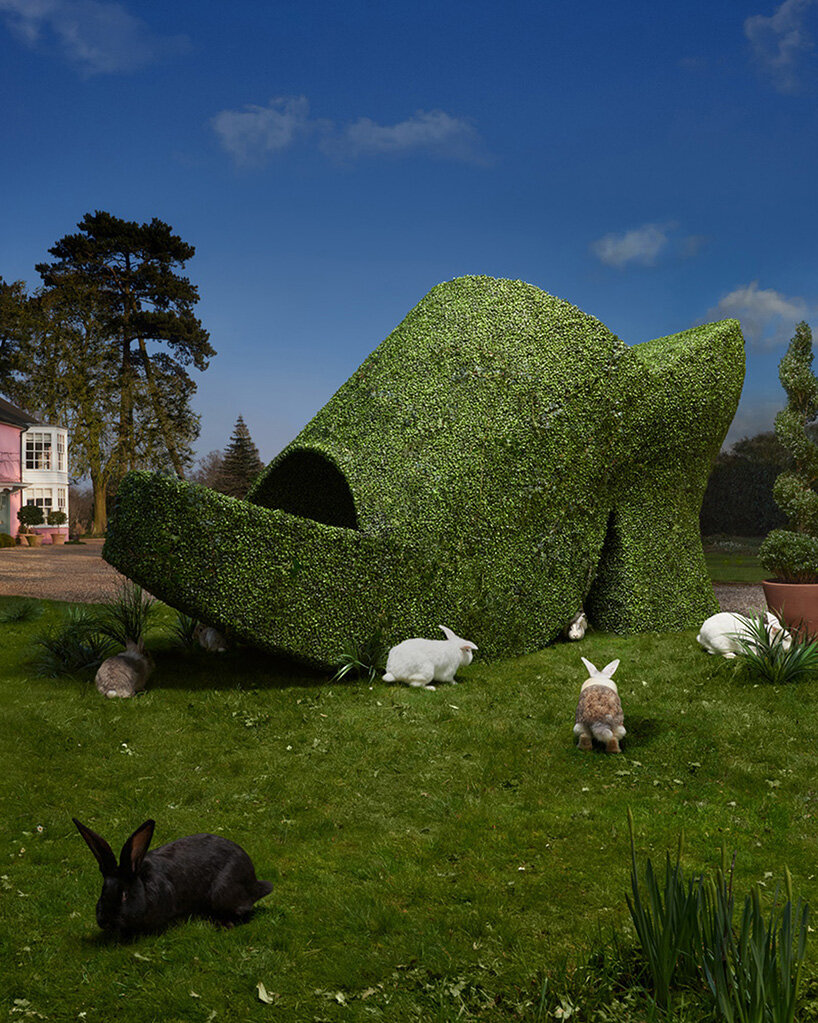 the editorial project also includes fashion designer barbara hulanicki in a series of black-and-white GIFs created by photographer danielle neu; a reinterpretation of the brand’s footwear by elaine constantine; and british parkour group storror taking over rooftops among others. 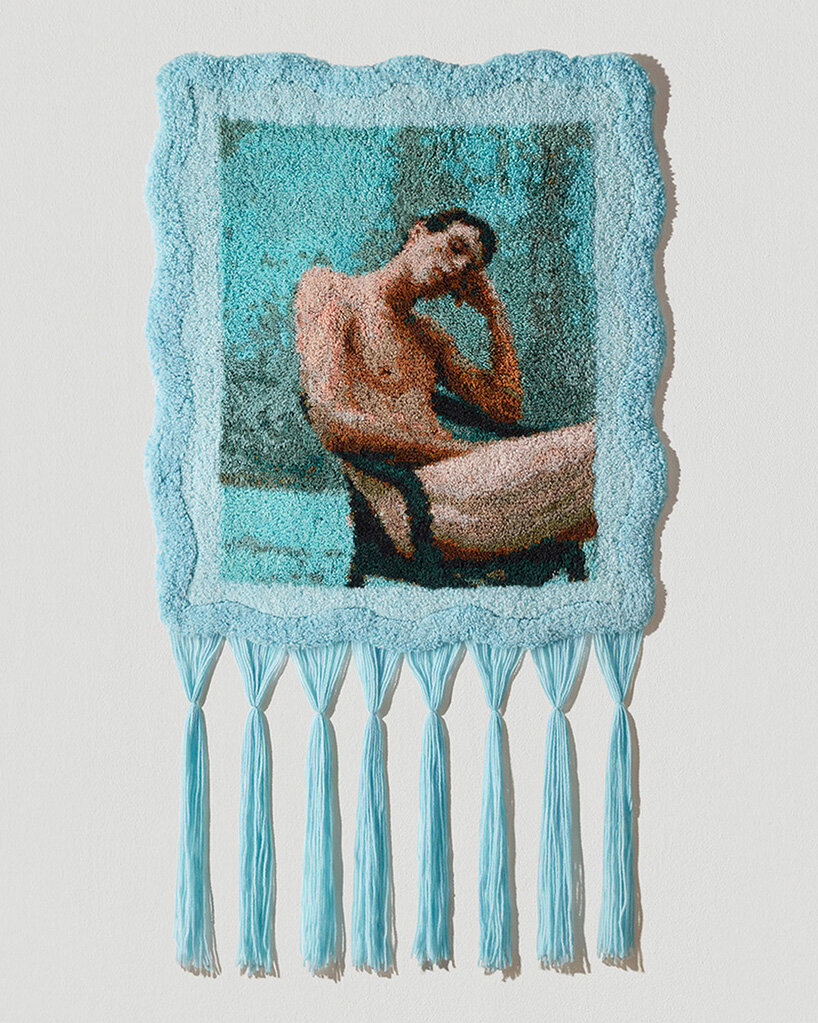 françois-henri pinault, CEO of bottega veneta’s kering, said that all this is part of the brand’s new marketing plan, ‘regarding its digital communication strategy, it’s not disappearing from social networks — it’s merely using them differently. bottega has decided, in line with its positioning, to lean much more on its ambassadors and fans by giving them the material they need to talk about the brand through various social networks, by letting them speak for the brand rather than doing it itself.’ 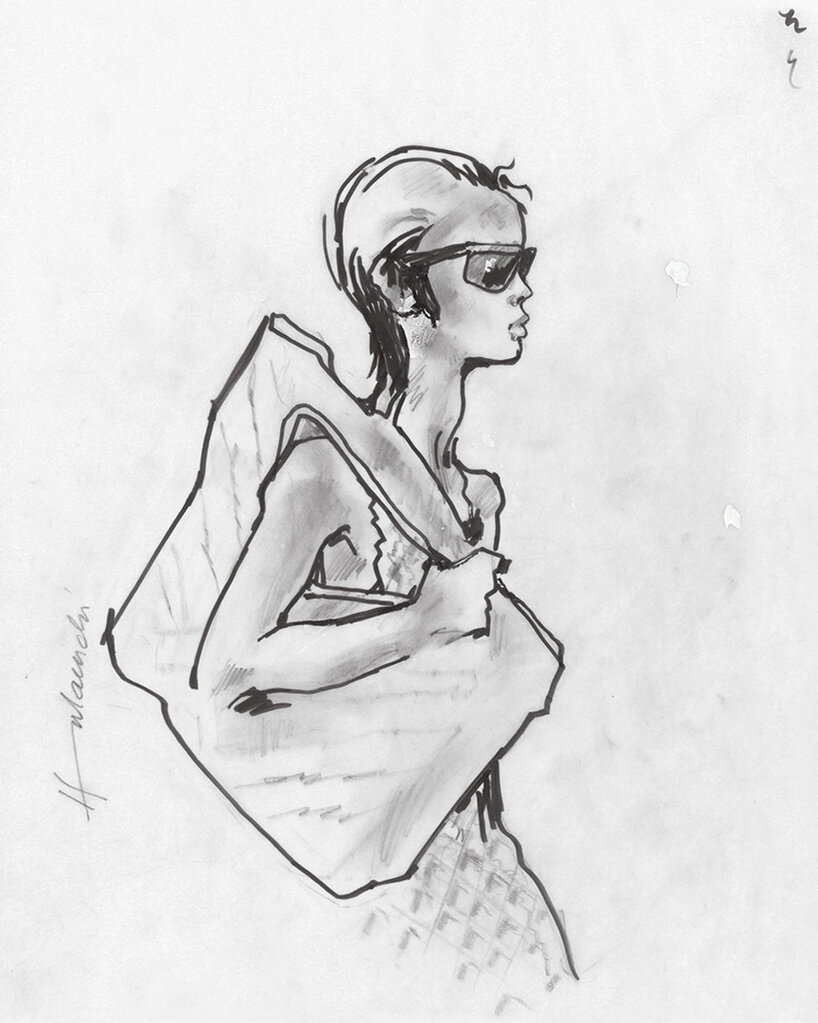 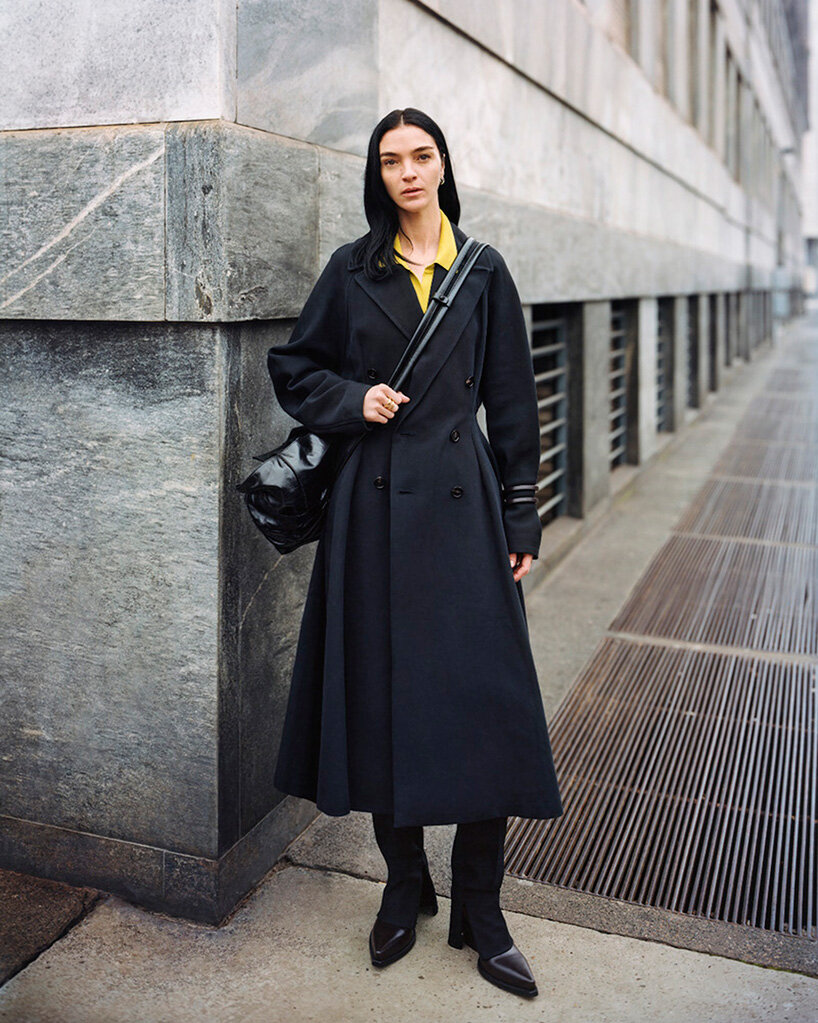 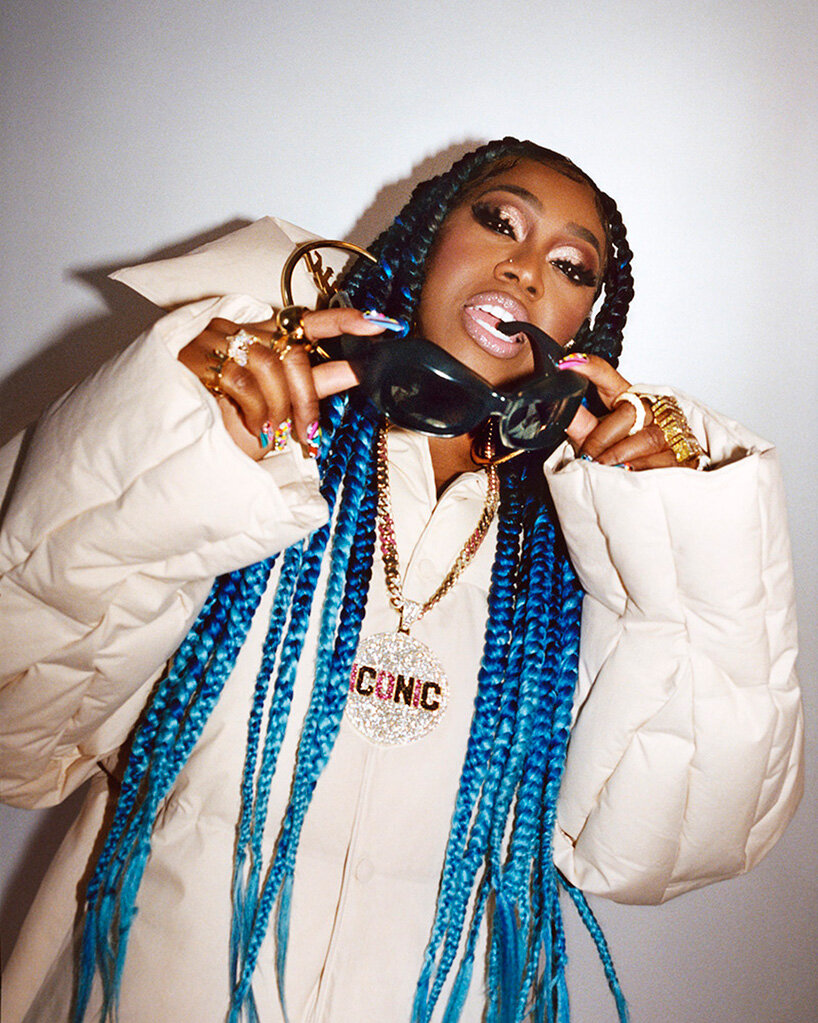 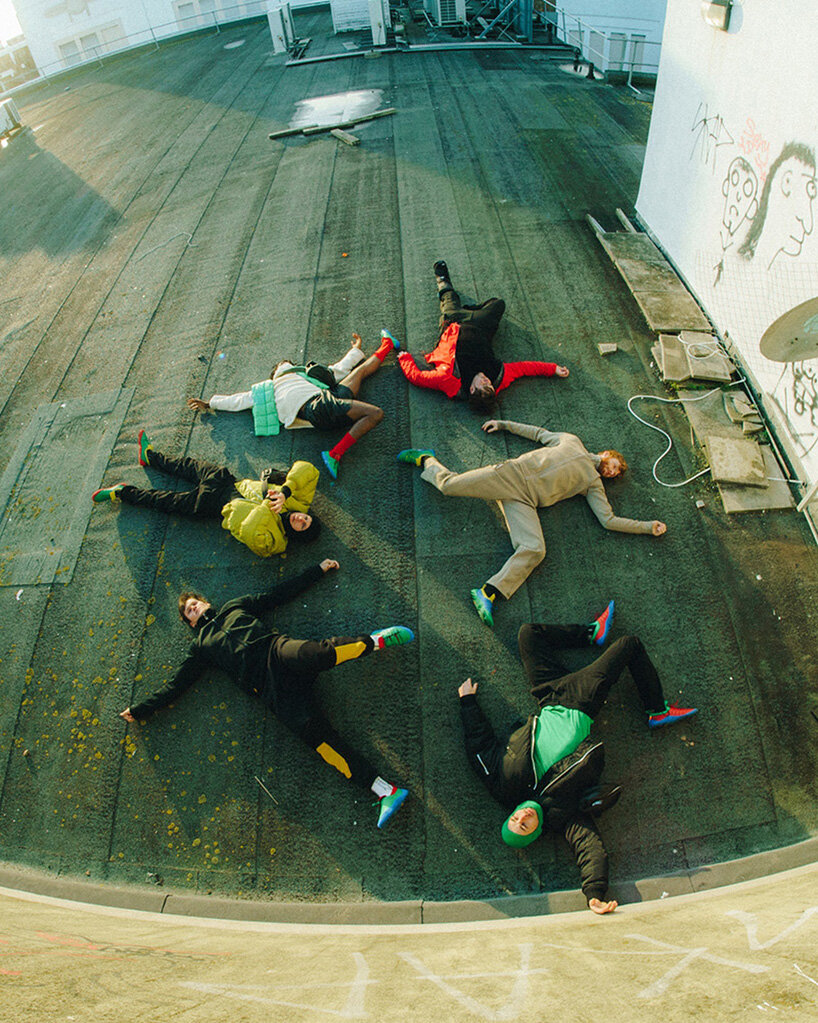