the italian government has announced the permanent ban of large cruise ships in venice lagoon. the decree from mario draghi’s office follows years of protests and a recent threat of being put on UNESCO’s endangered list unless immediate action was taken.

the ban comes into force on august 1st, 2021, and it prohibits vessels weighing over 25,000 tons or exceeding 180 meters in length from entering the lagoon. the hope is to preserve the historic urban waterways of giudecca, san marco basin, and san marco canal. 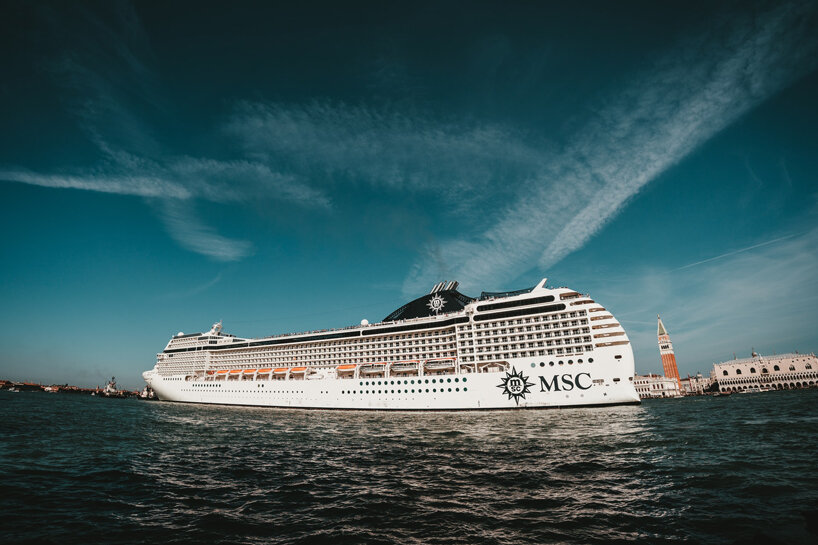 the new legislature puts into concrete a previous decision made by the italian government on cruise ships in venice. dario franceschini, italian minister of culture, commented that he is ‘proud of a kept commitment’.

the decree has been welcomed by activist groups such as no grandi navi (no big ships), which has been protesting the issue for years. however, the announcement won’t be celebrated by everyone; counter activist group sì alle grandi navi (yes to big ships) has said before that the cruise economy is a decisive component of the city’s economic base. according to the statement released by italy’s ministry of culture on july 13th, 2021, compensation will be given to shipping companies and workers affected by the ban.