caesarstone is known as a global manufacturer of quality quartz surfaces for a range of applications — from kitchen and bathroom counter tops, to custom solutions for the home and commercial interiors. their latest line has been conceived to mimic natural stone. expressed through a similar look and feel, the synthetic surfaces actually surpass the quality and durability of the rock slabs which they reference. 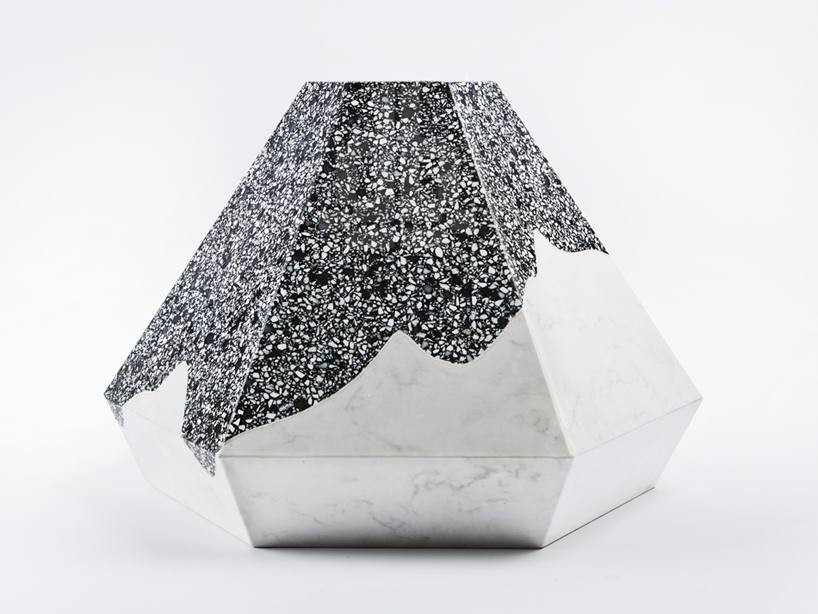 always seeking new territories in which to express the versatility of their robust material, caesarstone commissioned a number of young creatives to employ their product in different manners and bring their ideas together for the GamVeGam group exhibition, curated by design space gallery. 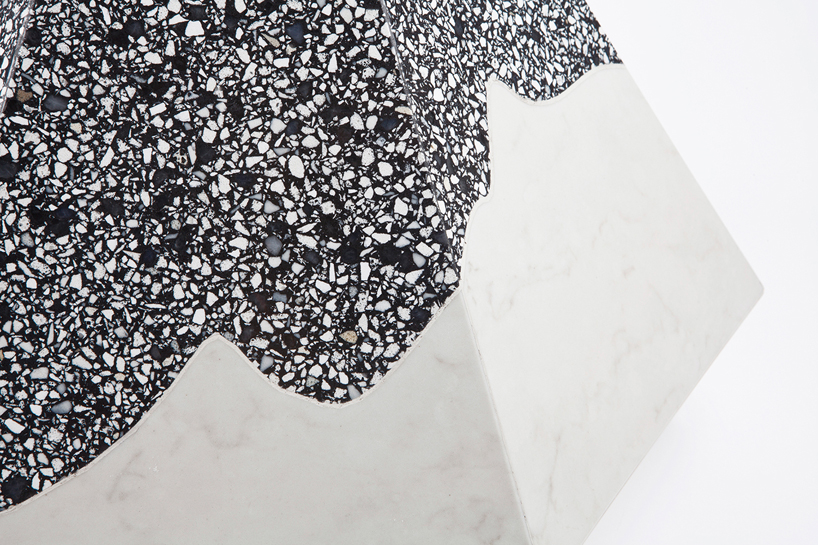 for their creative contribution, itay laniado and shira keret were interested in addressing the practice of representing nature, and exploring how they could express its qualities through designed objects. thus, they came up with ‘scape vases’ which imitate the landscapes and topography of our natural world. 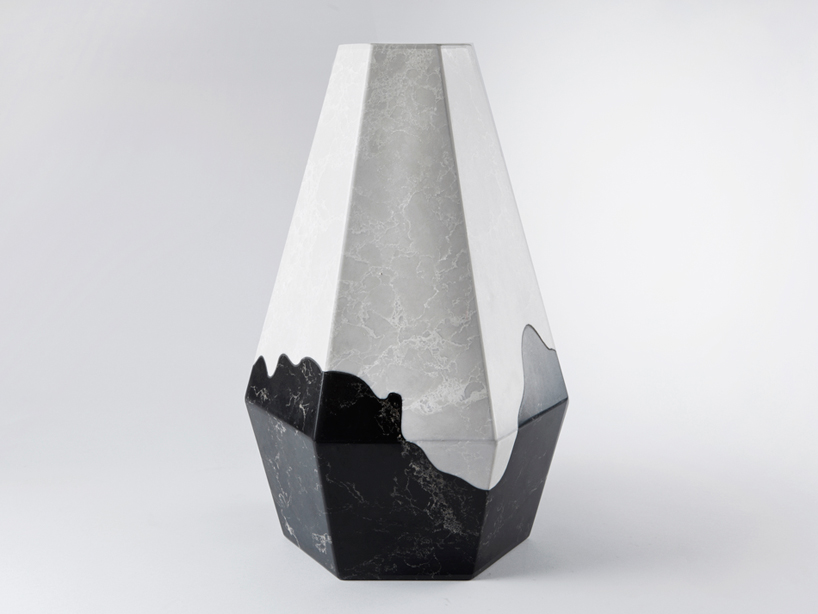 their process began with researching a collection of these existing representations, which show nature at its most magnificent — canyons in arizona, glaciers in antarctica, mountain ranges in japan — as their starting point. they water jet cut pieces of caesarstone to recreate the horizon as a meeting point between two surfaces of the vases, each one representing a simplified block of nature — water, mountains, sky. 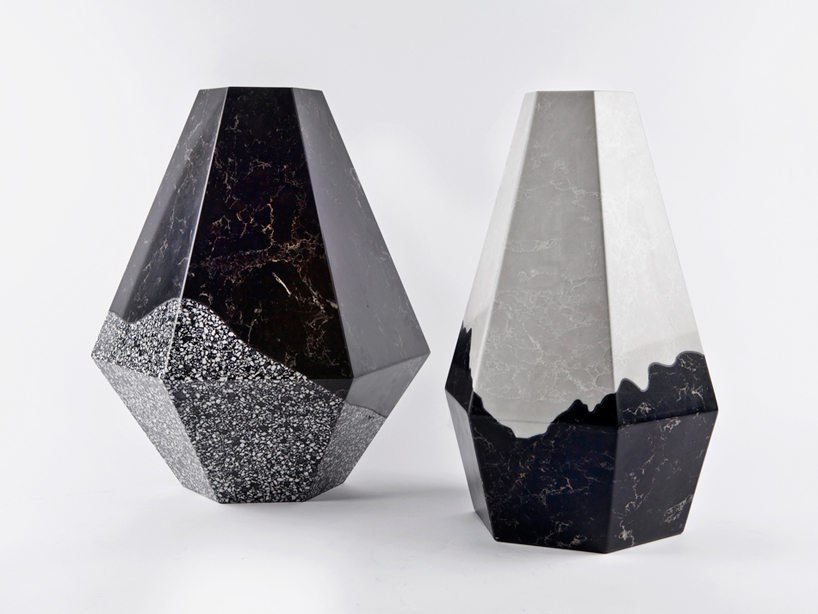 each vase is composed of water jet cut pieces of caesarstone which resepresent blocks of nature — water, mountains, sky…
image by daniel shechter

the result is a series of panoramic vessels, which each pay an homage to a different place in the world, encapsulating the natural world in one’s home. 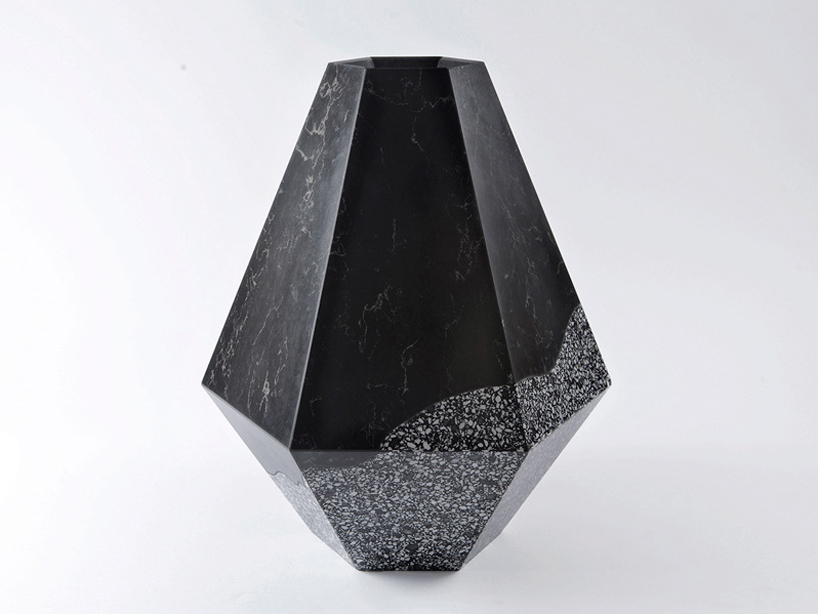 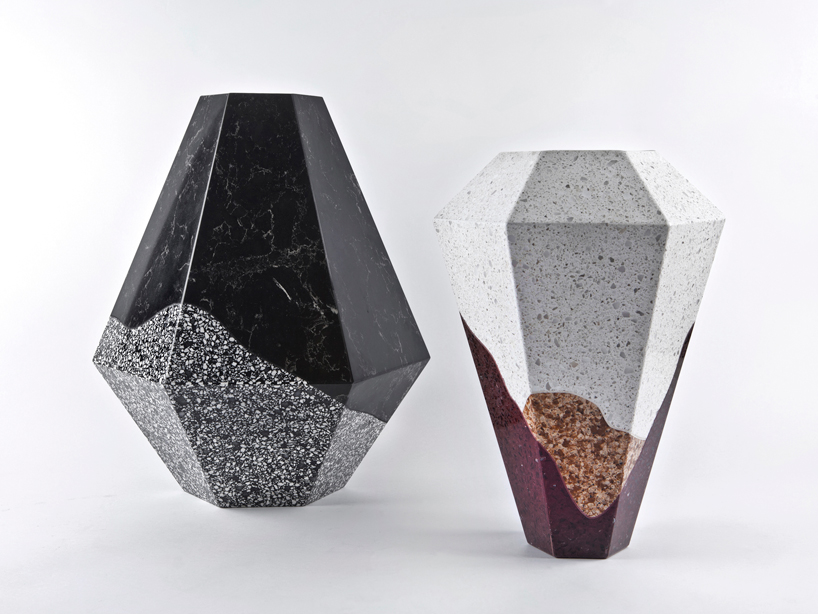 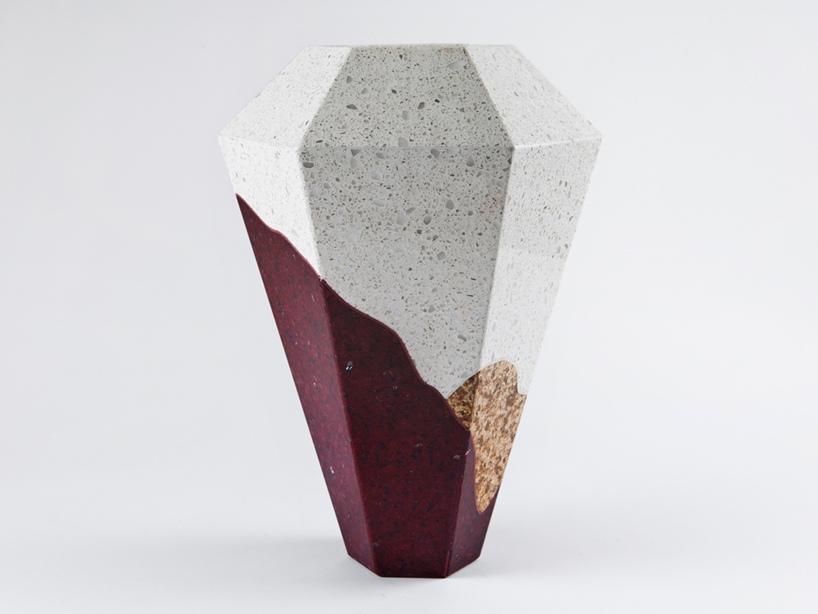 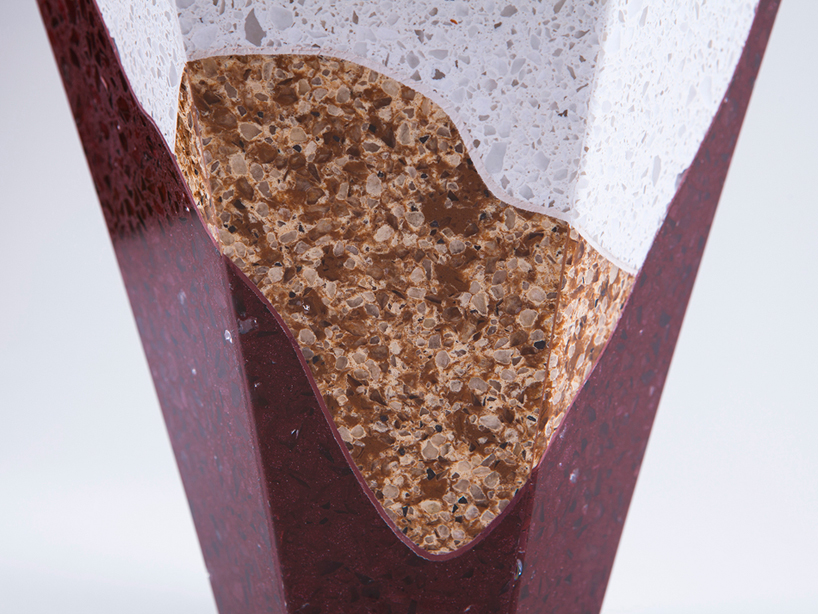 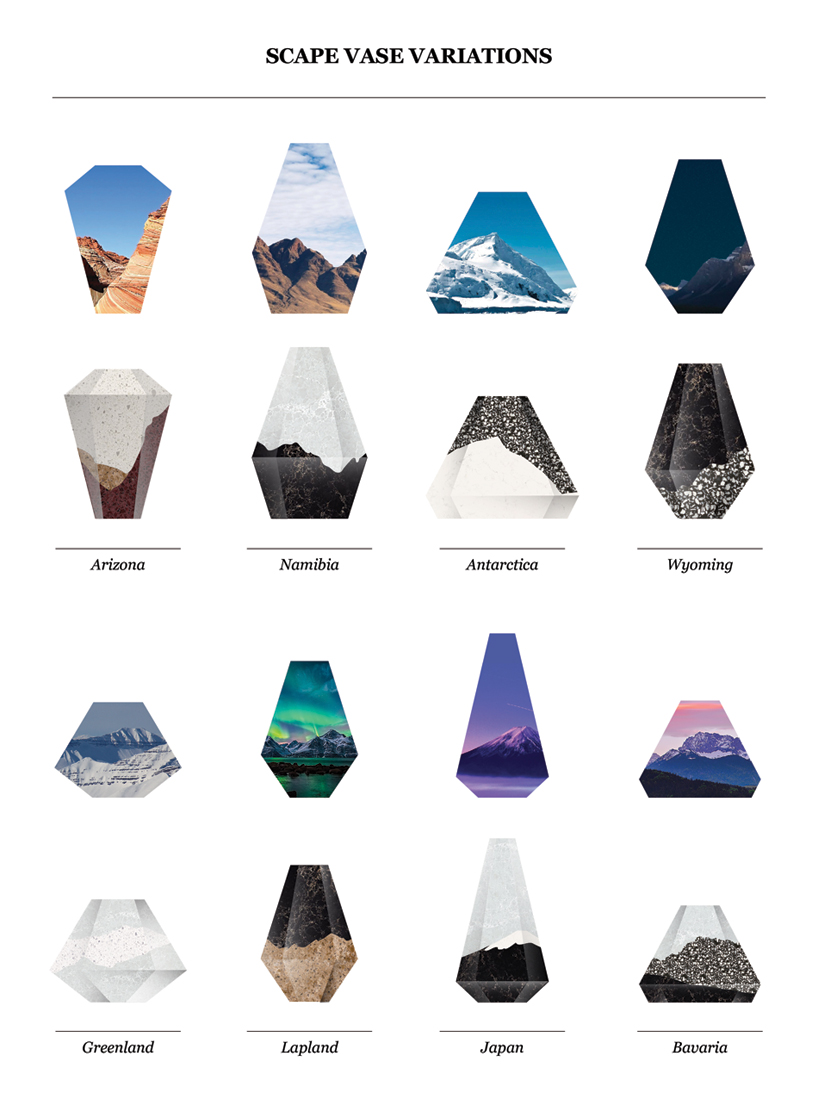 designboom has received this project through its ‘DIY submissions‘ feature, which welcomes readers to submit their own work for publication. see more designboom readers submissions here. 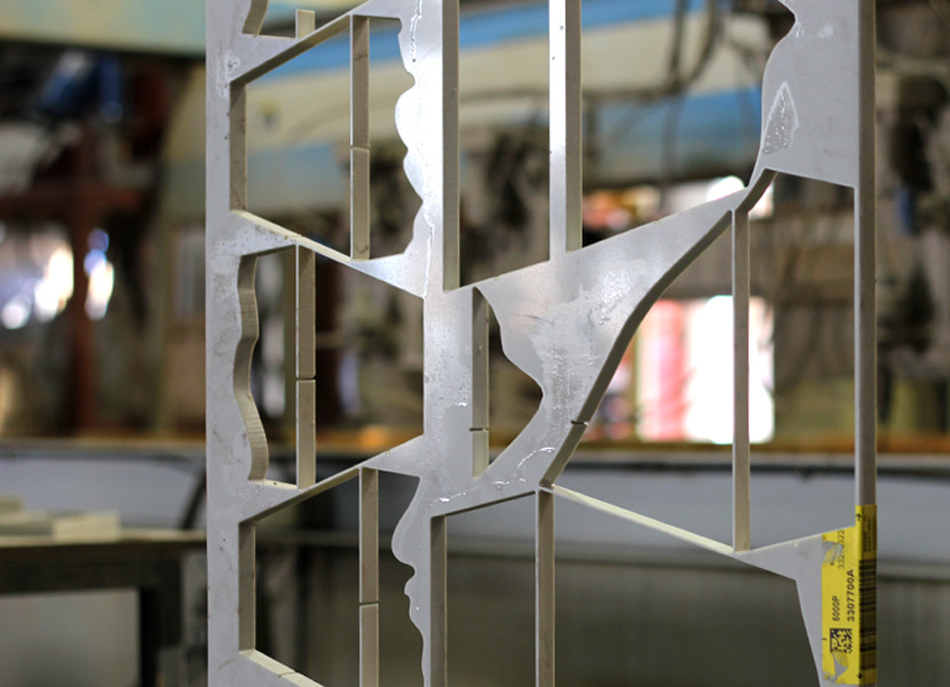 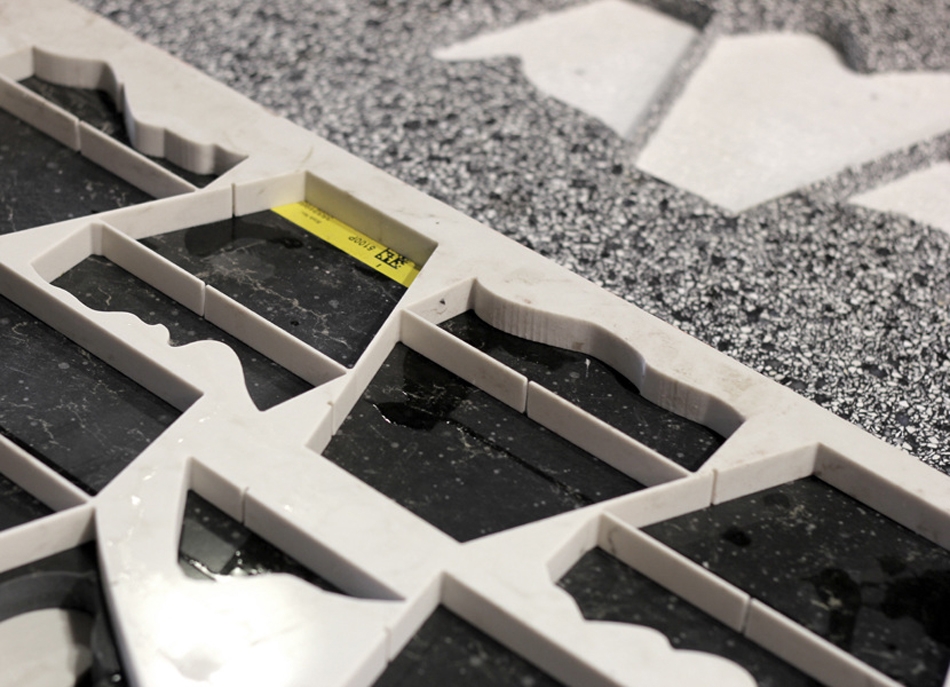 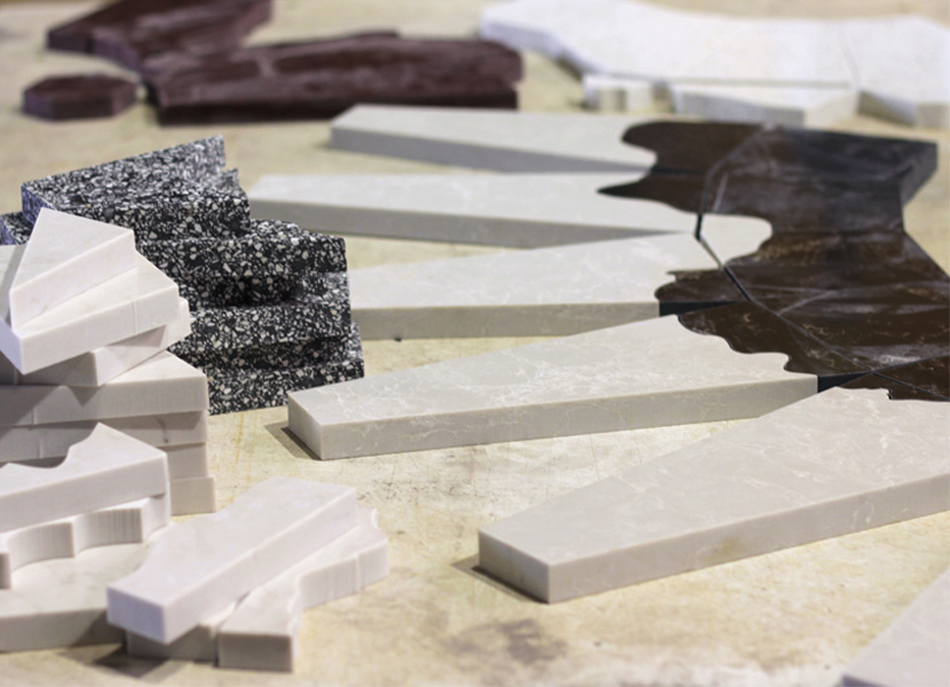 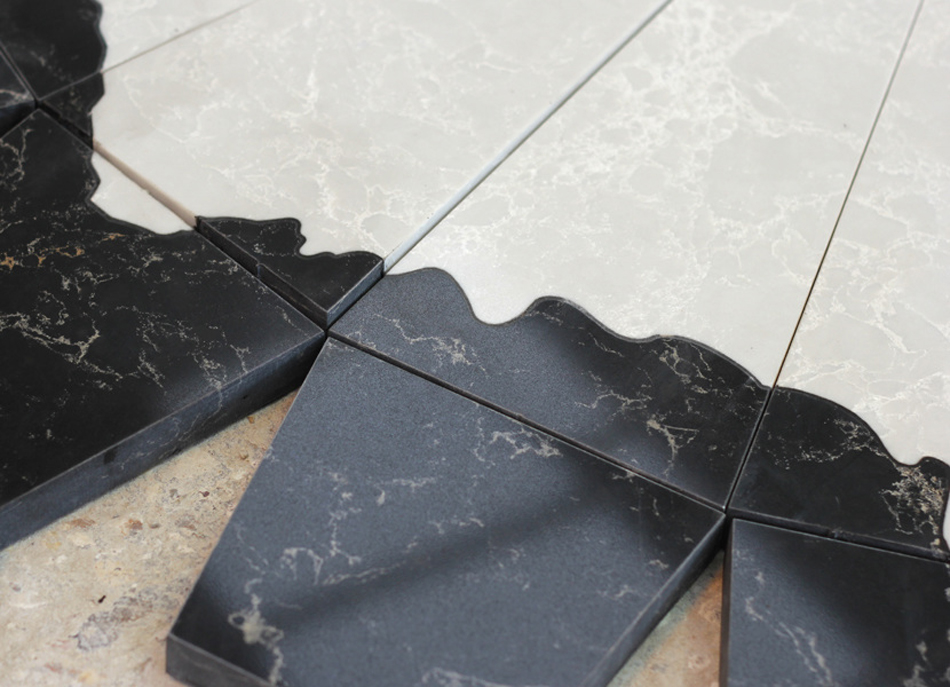 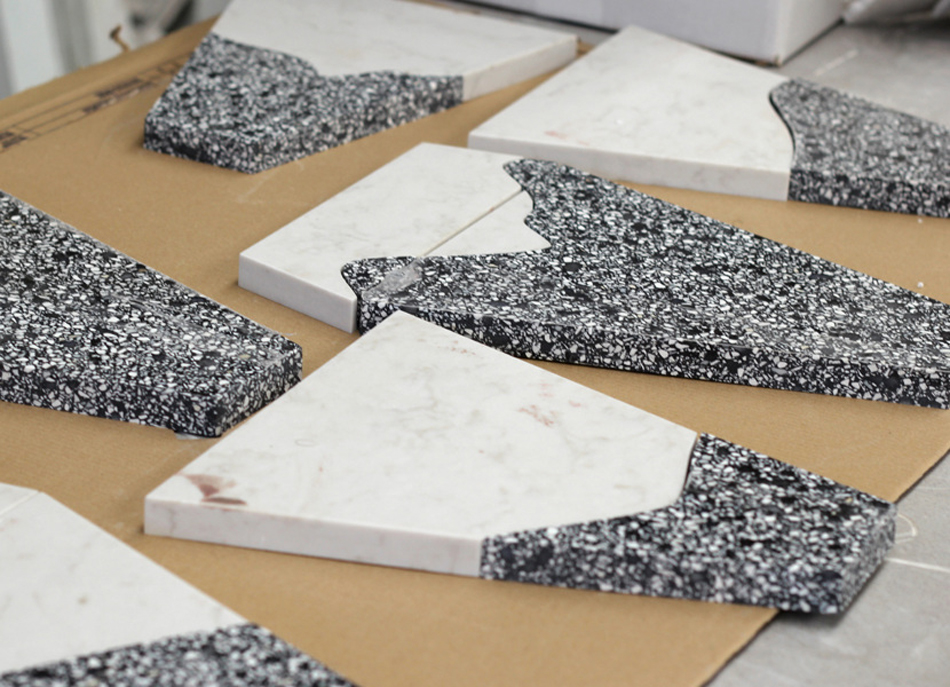 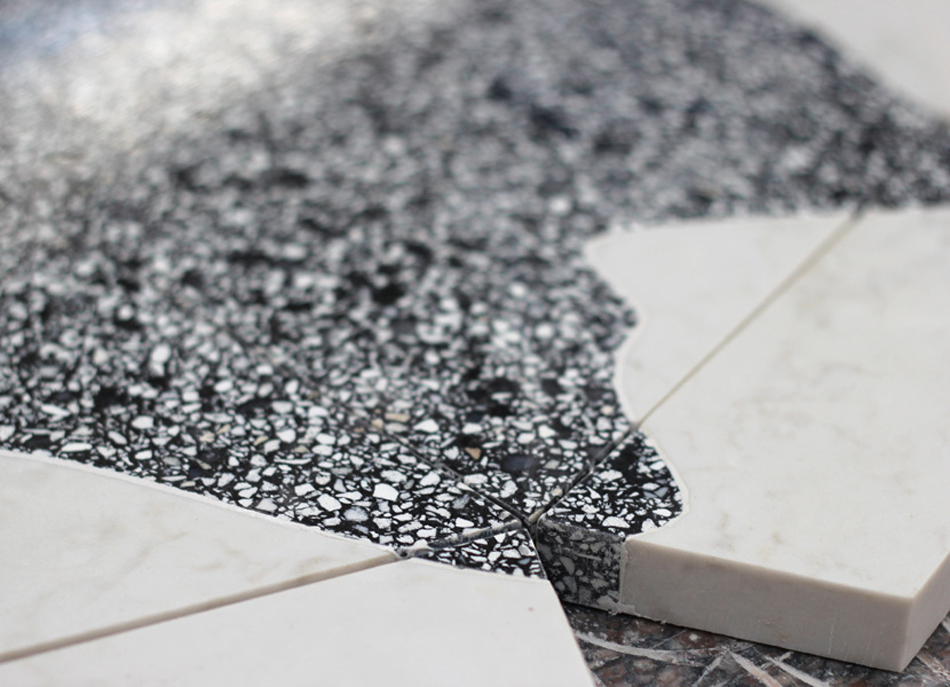 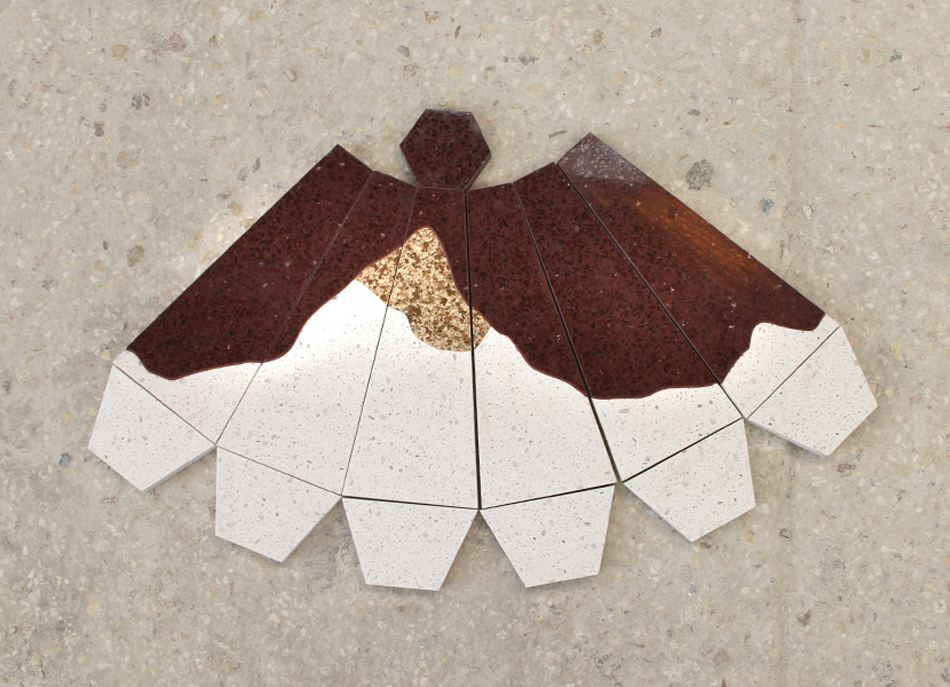