for over 80 years, IWC schaffhausen has brought the magic of flight to those who wear their pilot’s watches. their characteristic instrument design references back to the grandeur of the famed navigation timepieces of the past. at SIHH 2019 in geneva, the brand continues the adventure by debuting a completely new range of the pilot’s watch collection.

‘we will be presenting a full fleet of pilot’s watch novelties that exemplify our engineering prowess and our material expertise,‘ explains christoph grainger-herr, CEO of IWC schaffhausen. ‘our new spitfire line is made using exclusively IWC-manufactured calibres. in the new top gun line, we are using ceratanium for the first time in a pilot’s watch, giving rise to a completely jet black double chronograph. last but not least, our special editions honouring the antoine de saint-exupéry novella le petit prince demonstrate our top-flight skills in the field of haute horlogerie.’ 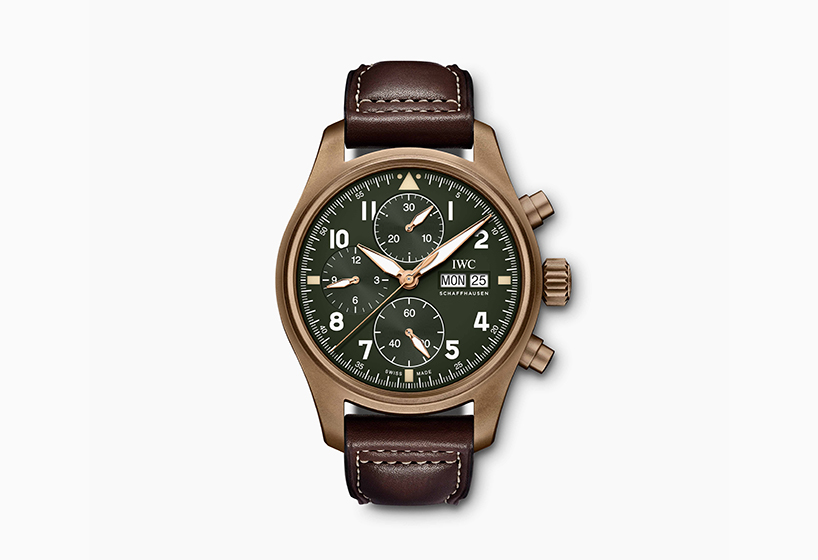 just like the historic namesake aircraft, IWC‘s spitfire watch also perfectly combines form and function. shown at SIHH, the series has been fitted with the brand’s exclusively manufactured calibres and also debuts a variety of special editions. one such highlight is the pilot’s watch timezoner spitfire edition ‘the longest flight’, which is limited to just 250 pieces. it is dedicated to the ‘silver spitfire – the longest flight’ project which will see pilots steve boultbee brooks and matt jones fly around the world in the iconic airplane. matching its cockpit, the timepiece features a stainless steel case, black dial and even a green textile strap. it can be set to different time zones by a simple rotational movement of the bezel. 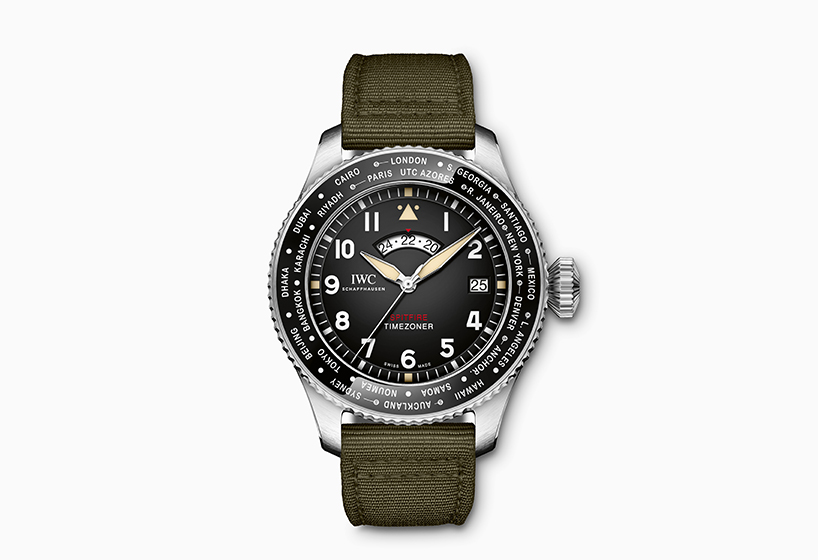 produced since 2007, the top gun series is named the tactics instructor program from the U.S.navy and as such, are designed with robust materials in order to meet the specific requirements of elite pilots. as well as reducing reflections from sunlight, their standard matte black ceramic case is hard and scratch-resistant to suit daily use – as well as extreme G-forces – whilst also being corrosion-resistant. for 2019, they have included their innovative material ceratanium – combines the advantages of titanium and ceramic – into the designs. for example, the pilot’s watch double chronograph top gun ceratanium will be completely jet black, from the push-buttons all the way to the pin buckles. thanks to the material, it is not just lightweight but unbreakable and scratch-resistant. 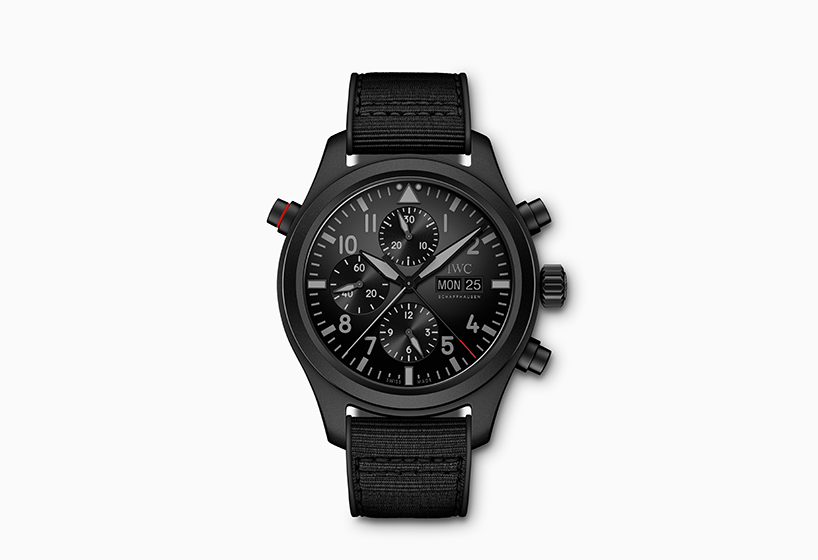 the swiss brand has been collaborating with the family of french aviator and author antoine de saint-exupéry, since 2005. the editions pay tribute to his life as well as to his most famous literary works. one such example in 2019 is the big pilot’s watch constant-force toubillon edition ‘le petit prince’ which will be limited to only 10 pieces. the design is available with a hard gold case, where the micro-structure of the alloy has been modified to be significantly harder and wear-resistant. as well, it is the first pilot’s watch to feature a constant-force toubillon, which is a patented mechanism that separates the escapement from the direct flow of force from the dial train, and then every second re-tensions a balance spring. 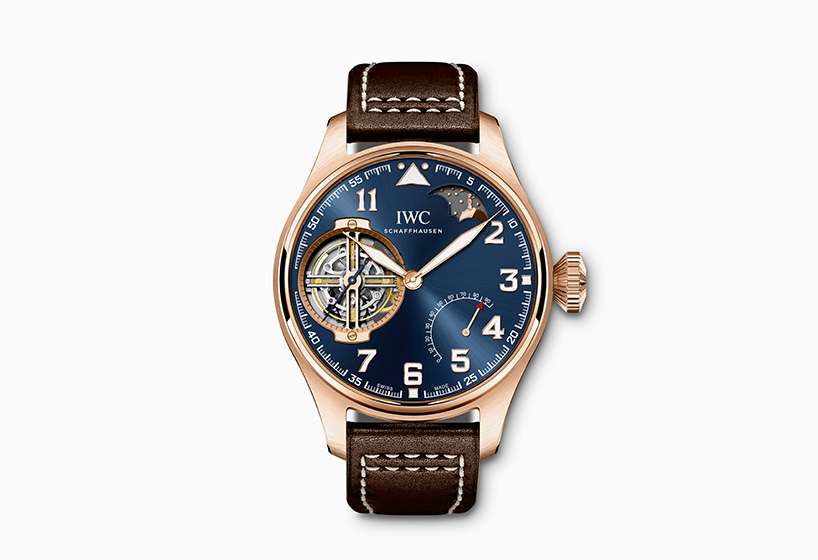 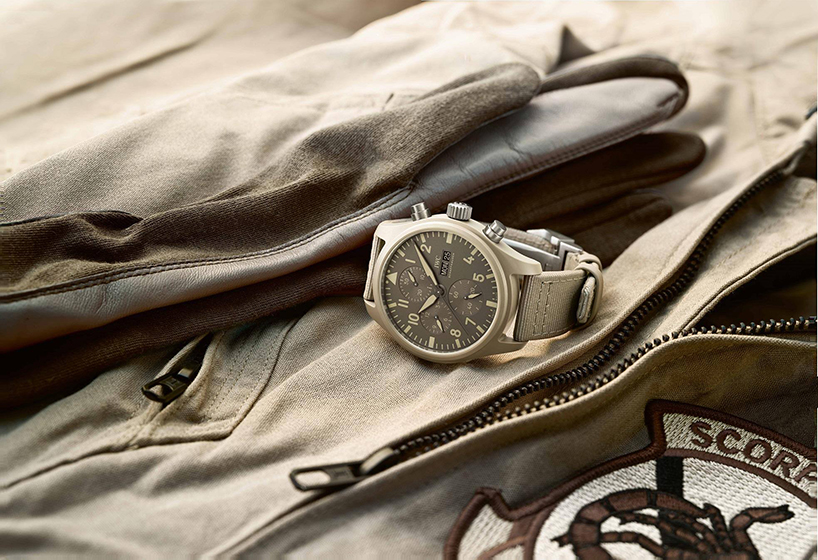 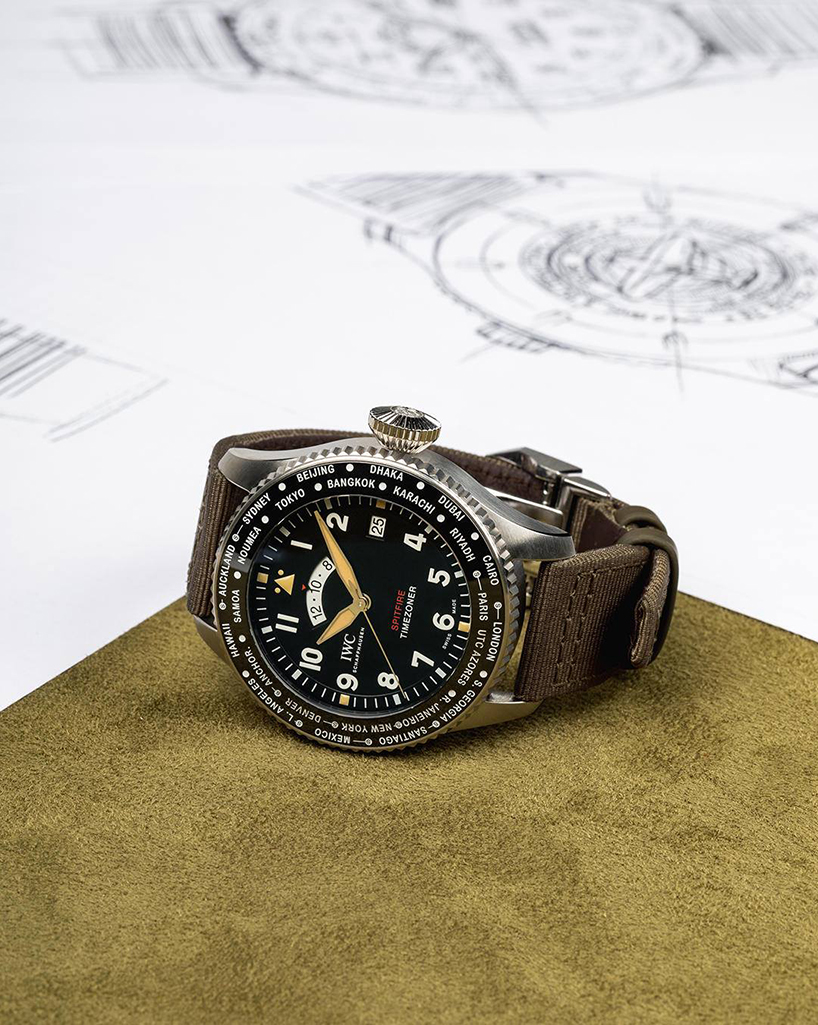 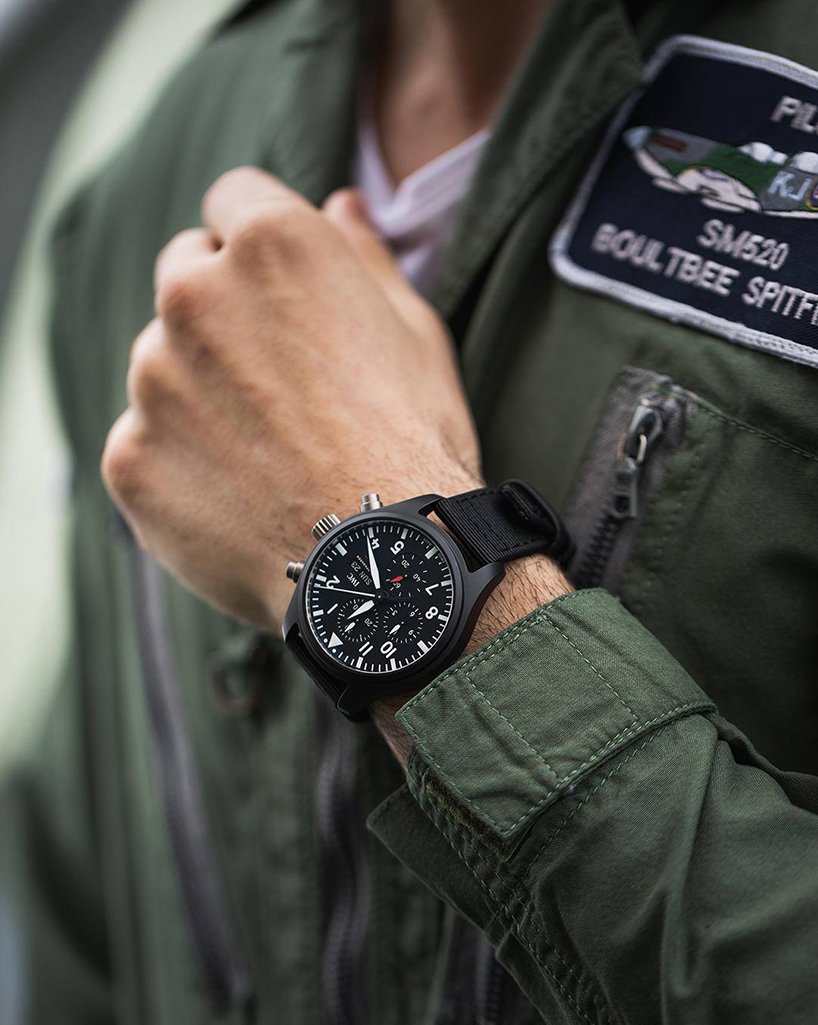 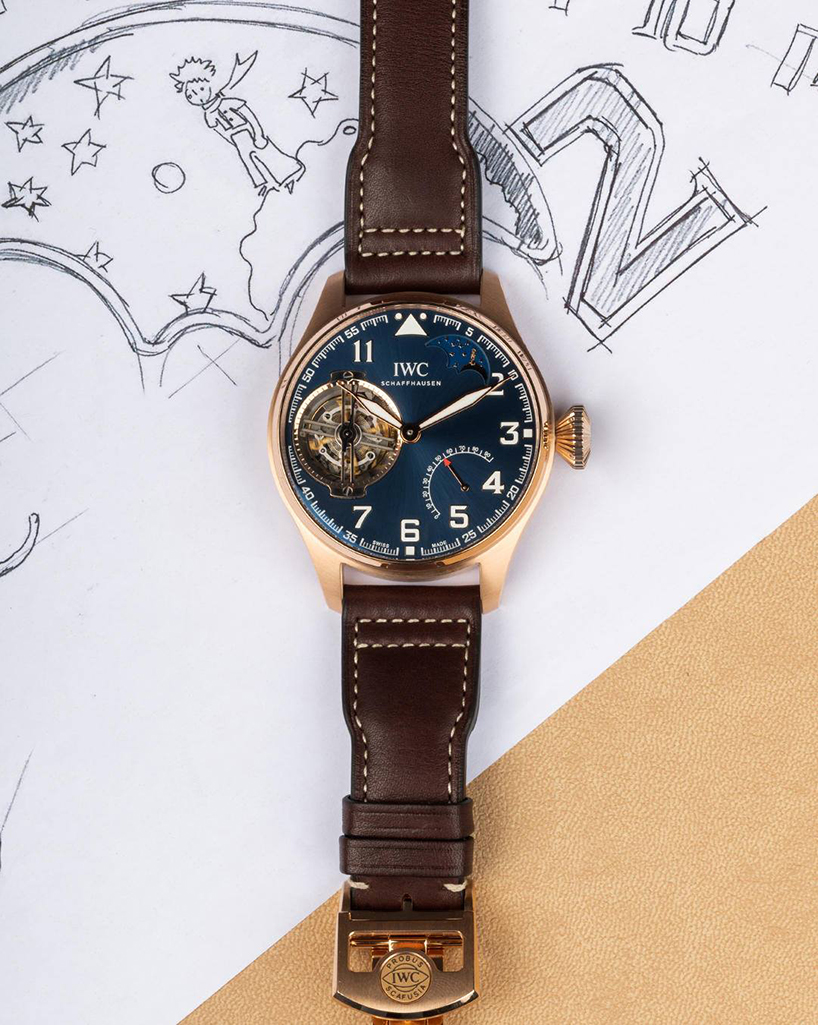 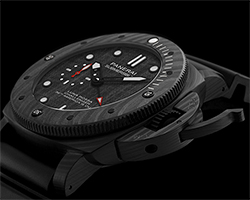 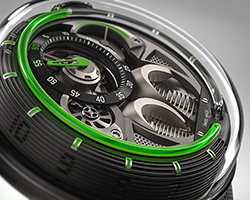 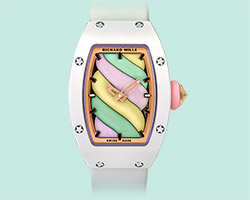 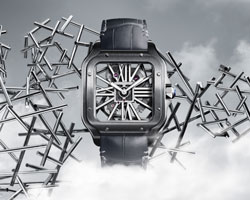 Jan 20, 2019
cartier goes back in time to reinvent classics at this year's SIHH 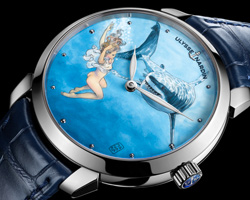