czech designer jakub berdych of qubus studio has presented a new collection of glass bowls which have been blown into dry wooden moulds.

the pieces are named ještěd, říp and macocha, and evolved from berdych’s fascination in the moment at which a glassmaker places glass into a wooden mould. by using a dry mould, the glass particles inflame to the mould, transforming itself accordingly. the mould actually then becomes a part of the finished bowl itself, retaining its final form. the contrast between the natural wood bed with the glass give the pieces a kind of tension between material and form. 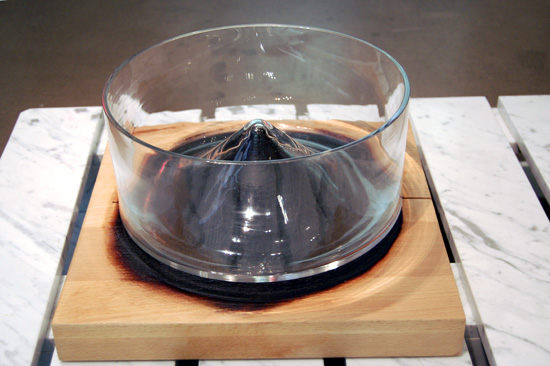 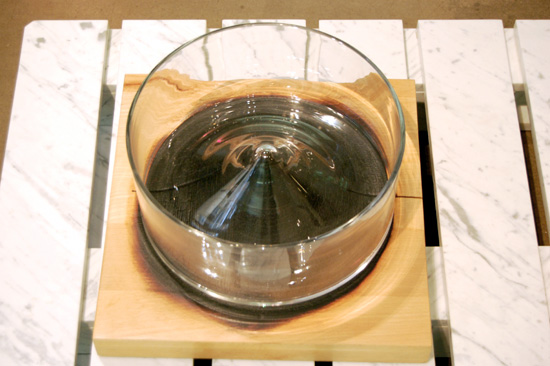 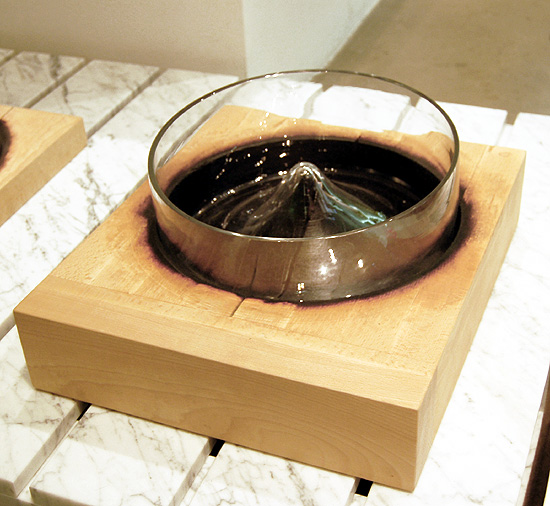 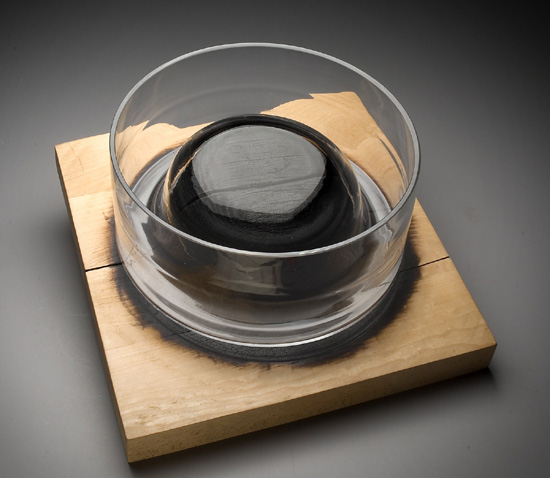 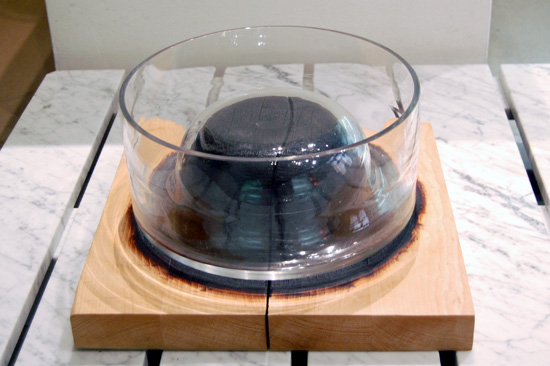 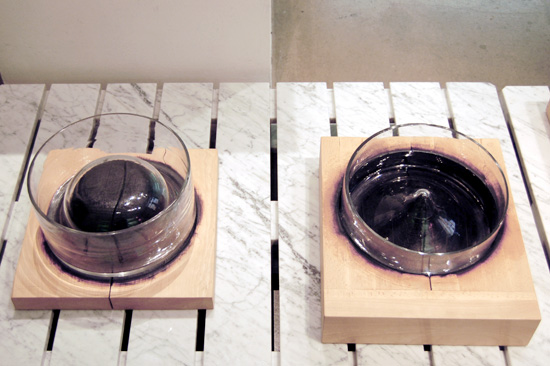 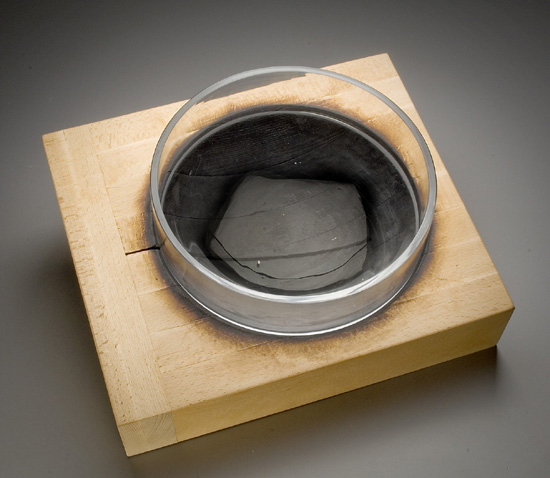 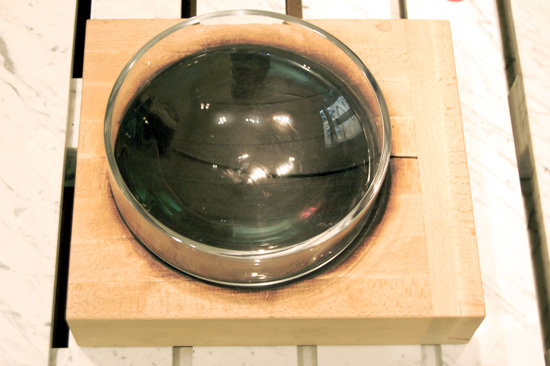 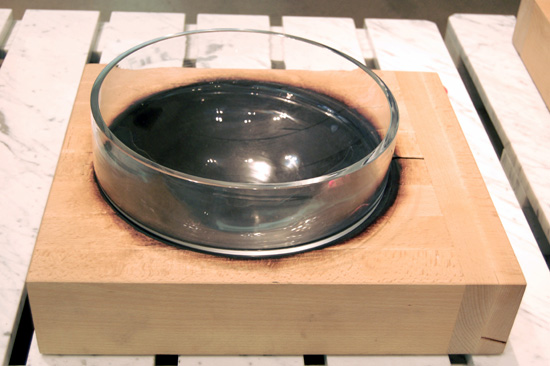 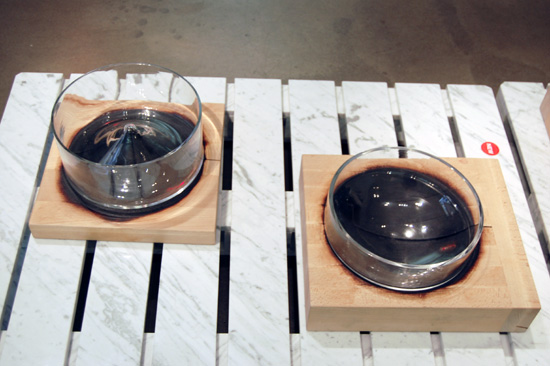 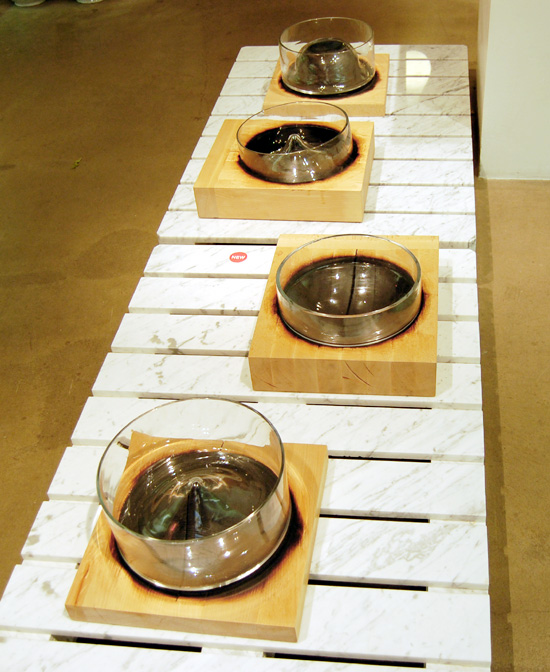 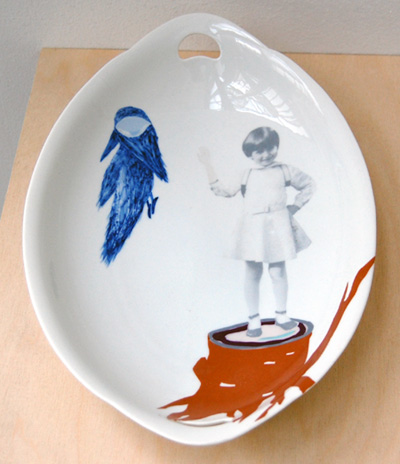 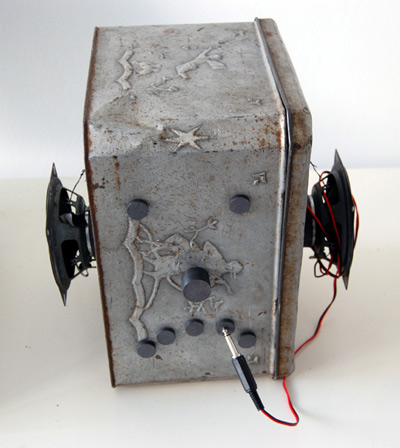 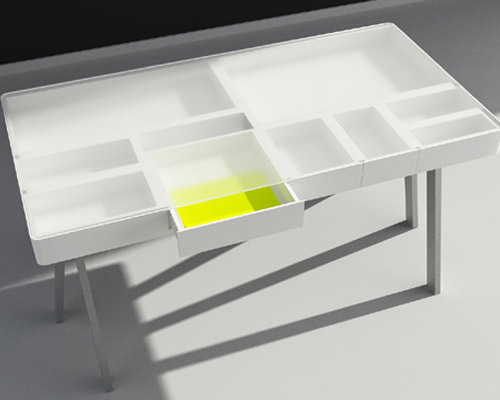 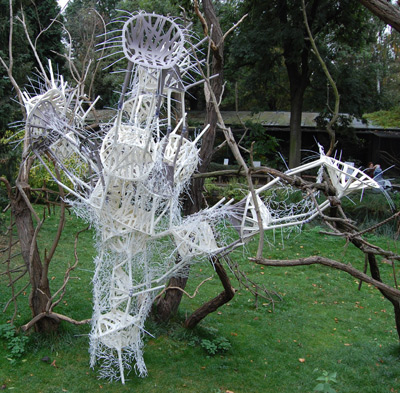