after unveiling the official mascots for the tokyo 2020 olympics in february, it has been announced that the wacky superhero figures have officially been named. the pair of mascots, which were designed by ryo taniguchi were selected by students from nearly 17,000 elementary schools in japan. 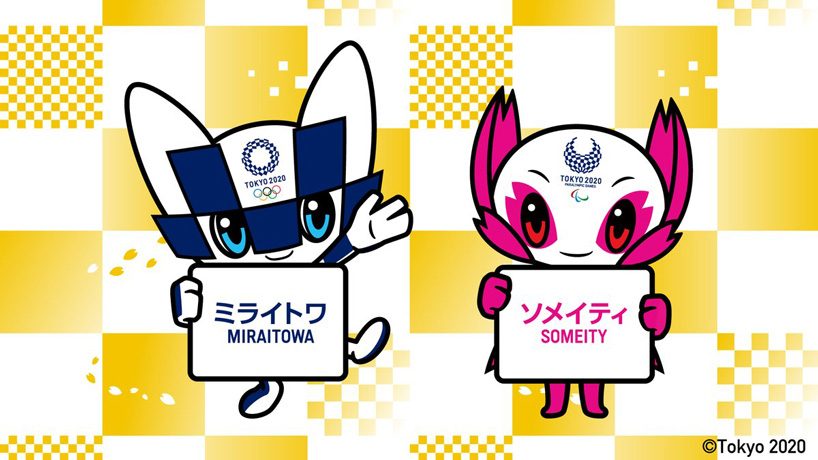 the olympic mascot, a blue and white checked character will go by the name of miraitowa (pronounced miray-towa). it is inspired by the combination of two japanese words: ‘mirai’, which means future and ‘towa’, which means eternity. ‘this name,’ organizers said, ‘was chosen to promote a future full of eternal hope in the hearts of people all over the world.’ 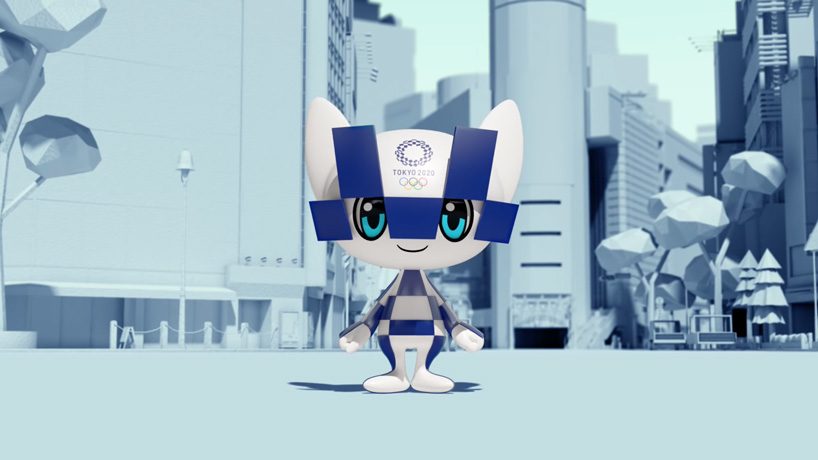 the tokyo 2020 paralympic mascot, a pink and white checked superhero has been named someity (pronounced soh-may-tee). the name derives from the cherry blossom someiyoshino and with hints of the english phrase ‘so mighty.’ someity ‘has tactile cherry blossom sensors and exhibits enormous mental and physical strength,’ organizers explained. ‘it represents paralympic athletes who overcome obstacles and redefine the boundaries of what is possible.’ 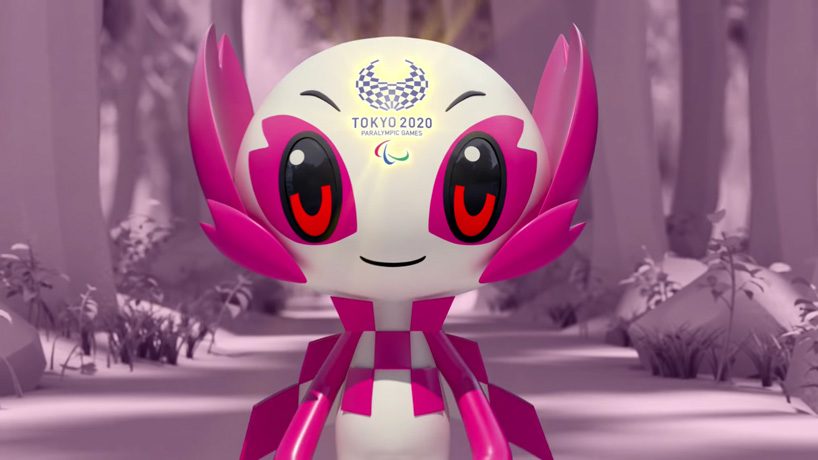 the two mascots were named as miraitowa and someity at a ceremony in tokyo midtown hibiya on july 22nd. the two mascots will participate in various events up to and throughout the tokyo 2020 olympics.