SPACE BETWEEN INDEXES VARIES BY THE SEASON

the concept of time in japan used to be different from the western one. during the peaceful edo shogunate, the traditional way of time measurement, ‘wa-dokei’, originated. in this approach a day is divided in day-time and nighttime, each of those fractions are again split into six temporal hours. in 1873 the new government decided to catch up with the western modernization, and adopted the western division of time, thus wa-dokei lost its purpose and ended its practical life.

japanese horologist, masahiro kikuno, is bringing back this lost tradition with the ‘wa-dokei revision’ watch. in his small laboratory in the outskirts of tokyo, he carefully develops those fascinating devices, fabricating every component by hand, and assembling them together on his own. he can only produce one of those art-pieces per year, and just like in the wa-dokei golden times, he has no concerns about industrial efficiency or optimization. 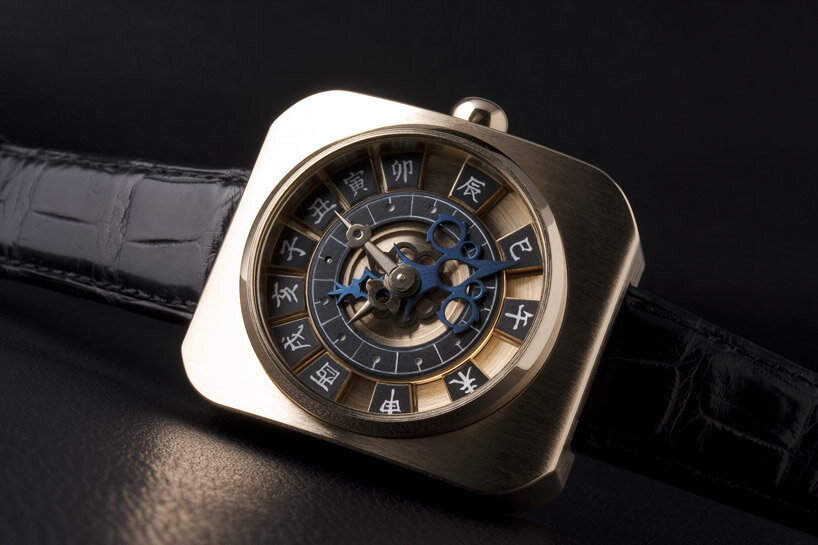 this is a very peculiar device in the history of clocks, with a truly unique mechanism which correctly displays the constantly changing length of day-time and nighttime by the seasons. in the old wa-dokei times, the clock had to be adjusted every 15 days. masahiro’s revision watch instead moves the index automatically every day. you can also adjust the season by winding the crown. 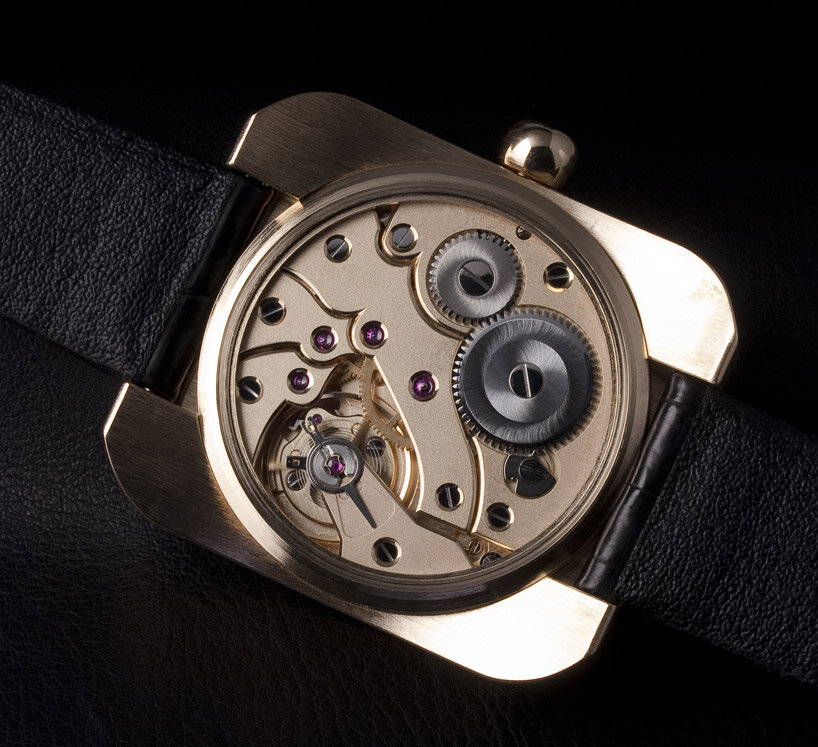 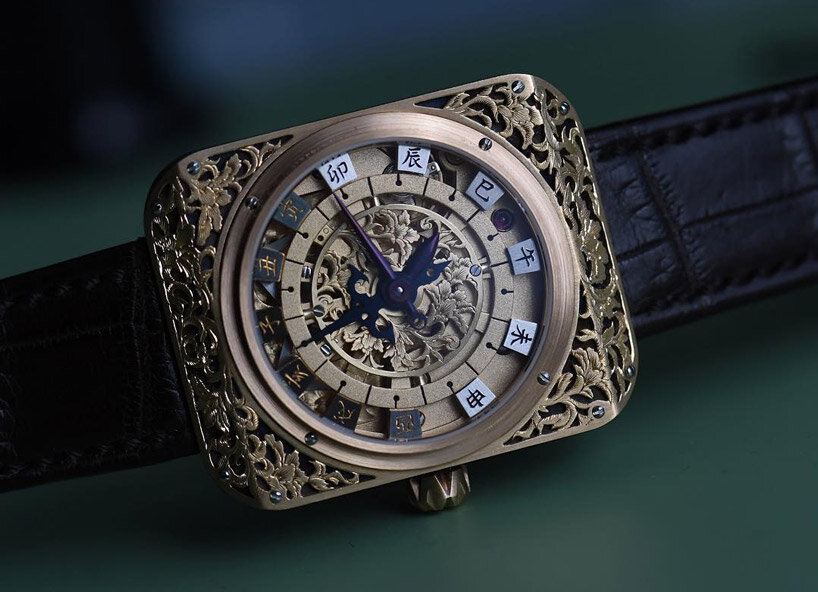 ‘PROUD OF MY TRADITION’

‘I thought it was time to look back and to study from the origin of japan’s clock culture, and then to remember the spirit, the concept of the time passing.’ says masahiro. ‘I thought I needed to let the world know about ‘wa-dokei’ as it is the origin of today’s japan, which we have many to be proud of, and decided to make “wa-dokei revision” as a wristwatch.’ 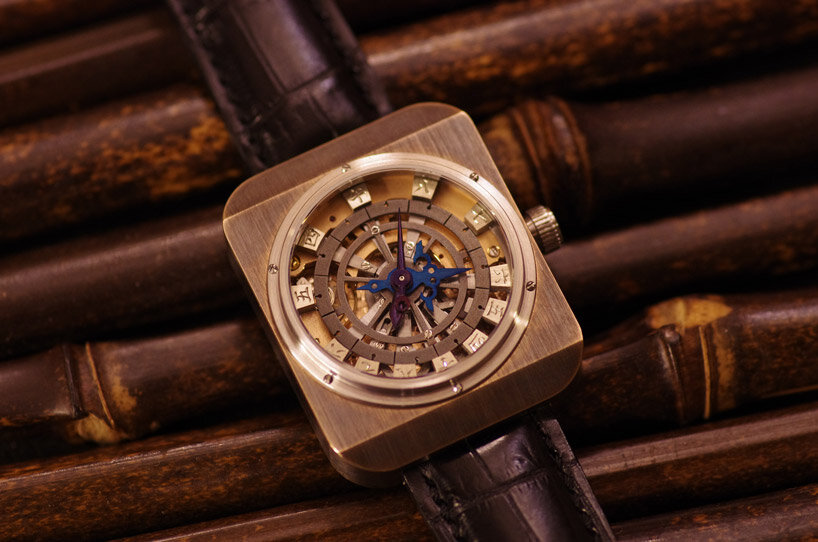 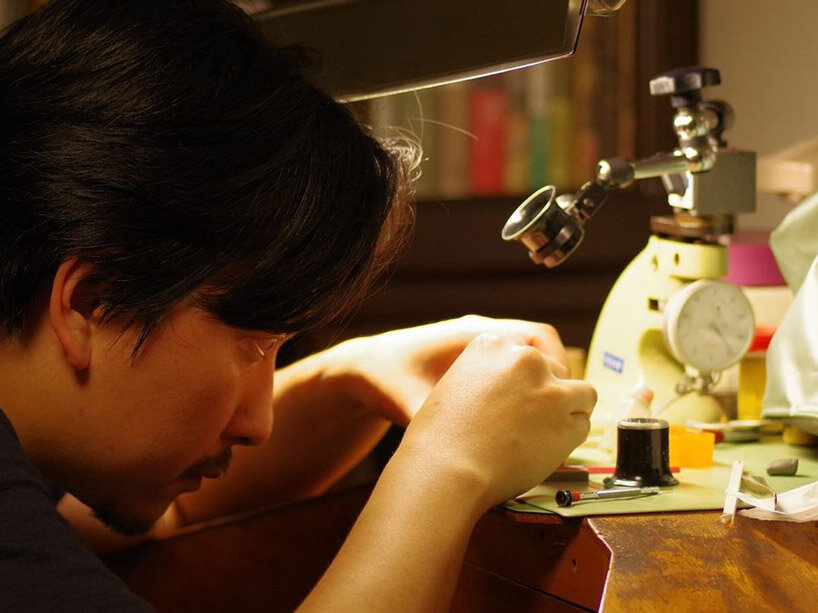 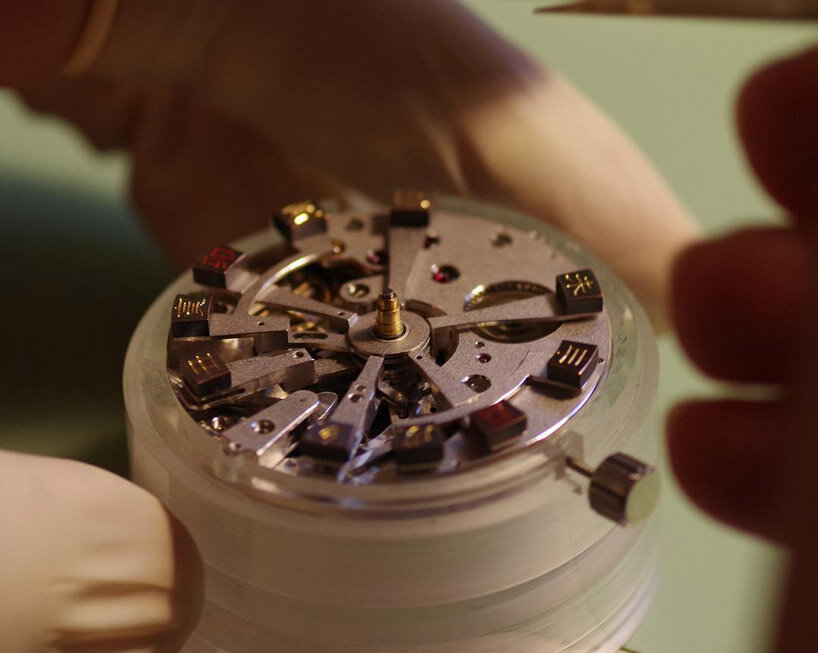 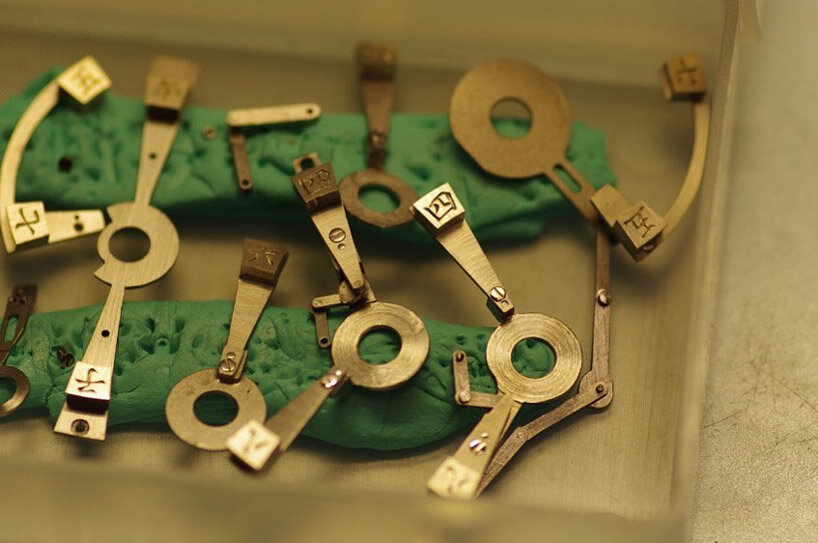 details from the wadokei revision watch. 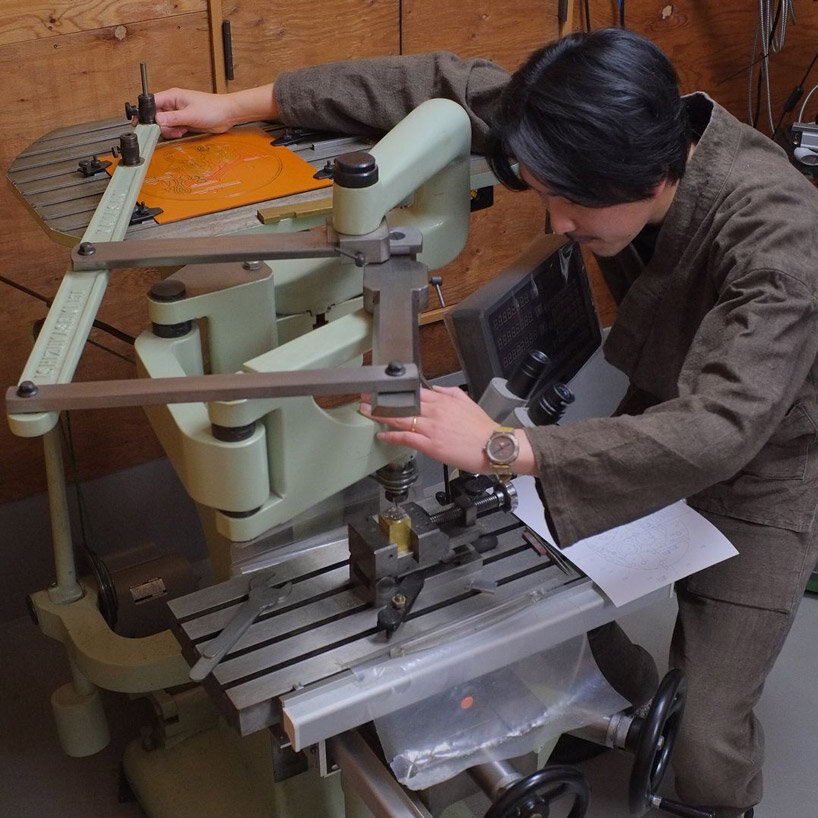 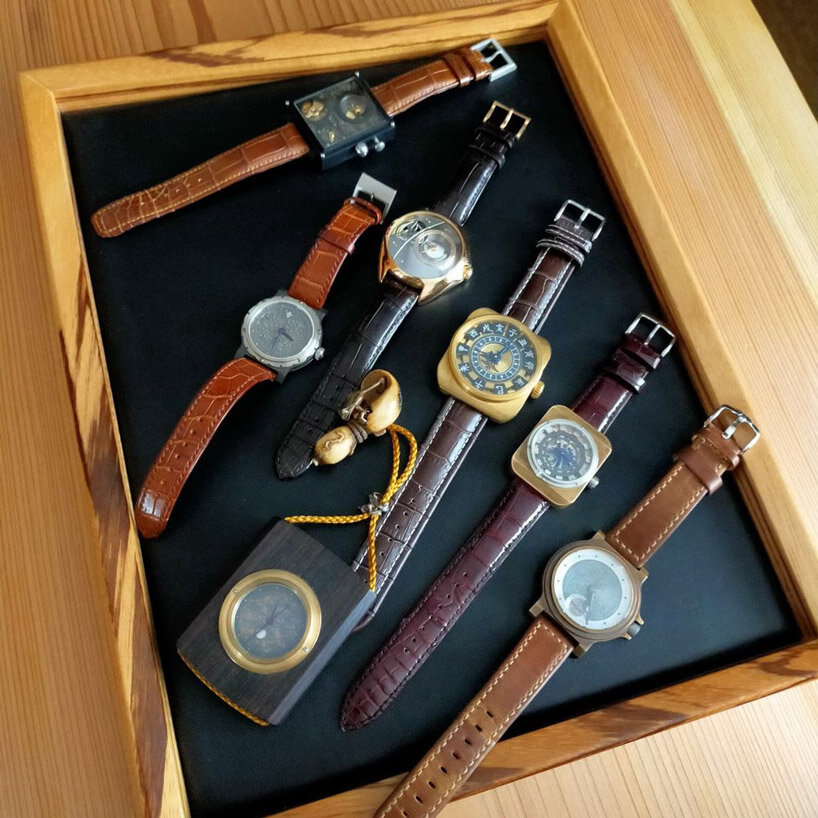 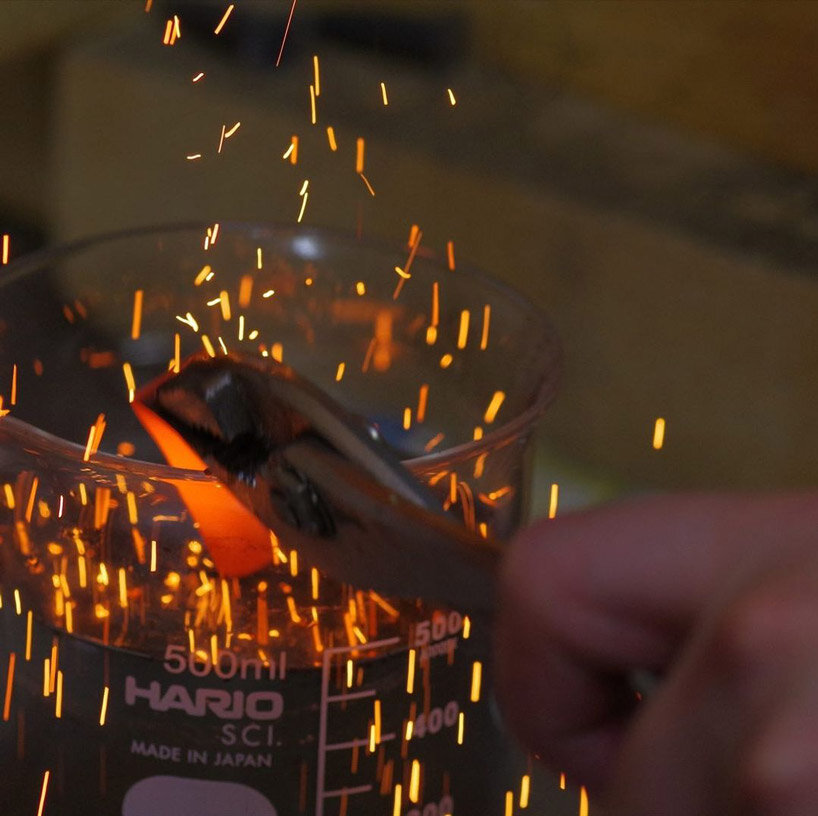 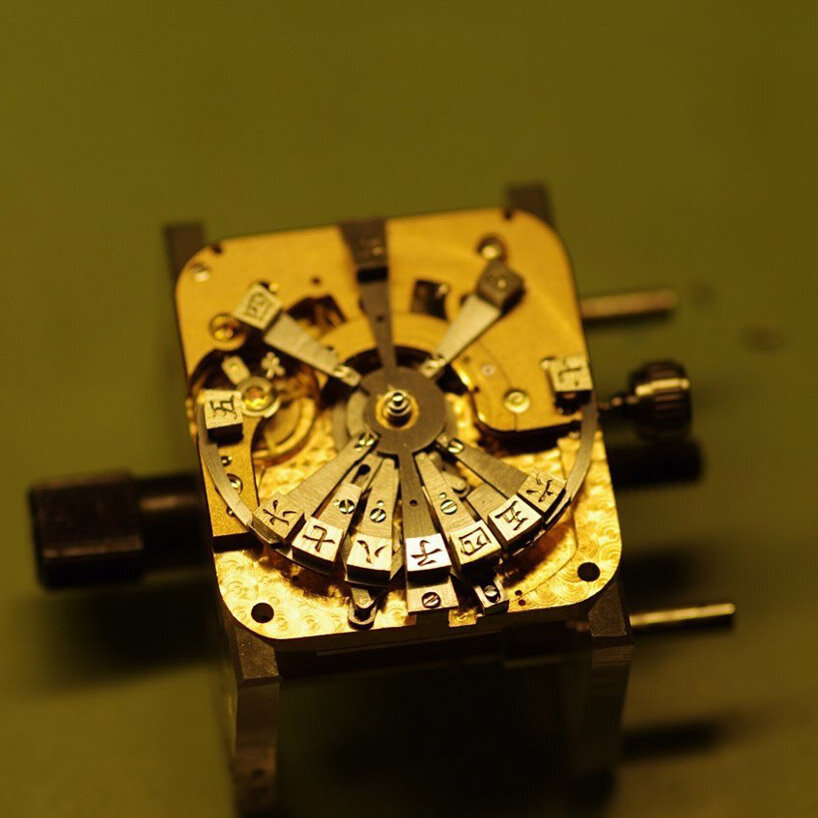 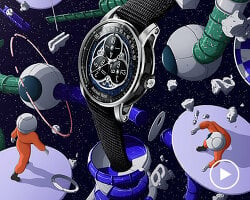