the bike’s handlebars separate into three pieces, the central component of which remains in place on the frame, while the two handles fit together to form the lock. the design offers more internal space than a U-lock, fitting larger diameters and allowing for the bike to be locked to a wider range of objects. a metal ring attached to the back of the seat secures the frequently stolen back wheel to the frame.

‘senza’ firstly solves the problem of needing to carry a separate lock, providing a system that is more durable than a cable or chain lock, but without adding extra weight to carry. more importantly, if thieves break the lock, they have broken the handlebars and will be unable to ride the bike away. 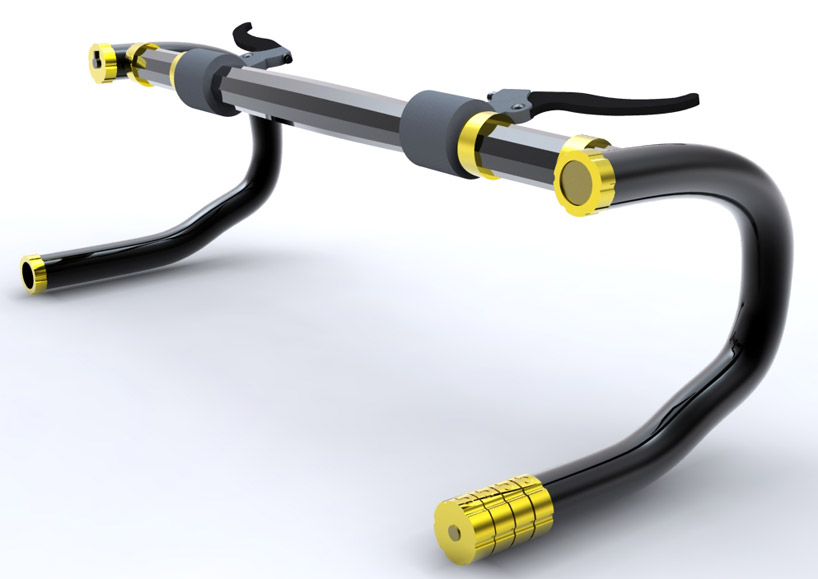 rendering of the system in use as handlebars

rending of the system in use as a lock 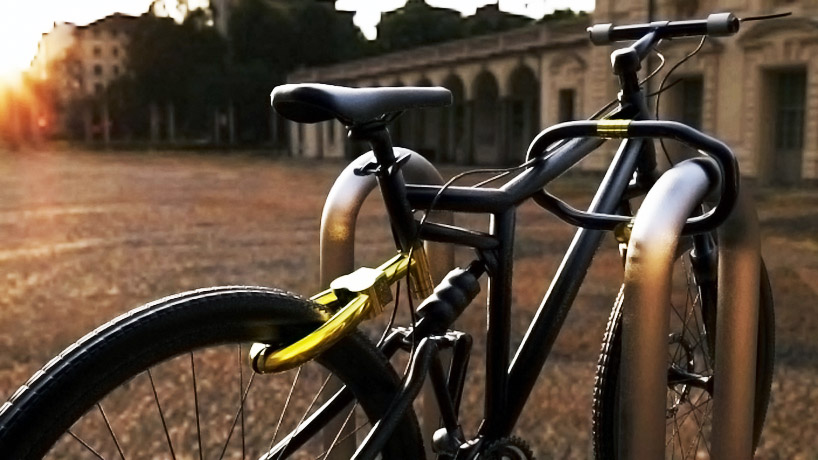 ‘senza’ in use as a lock 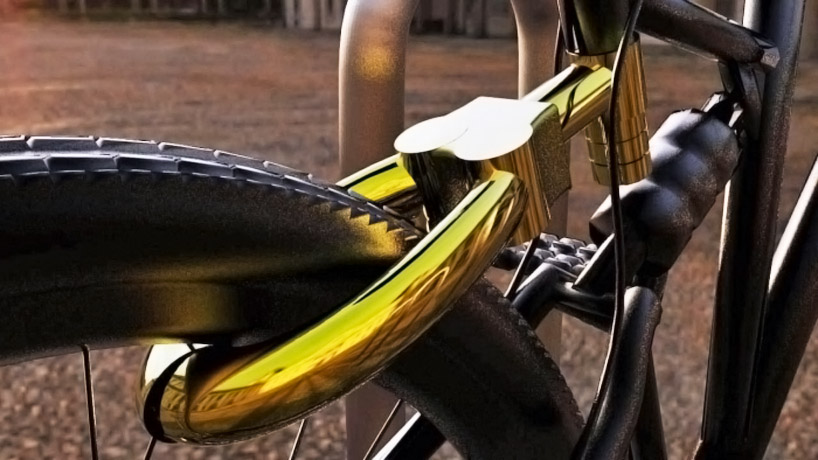 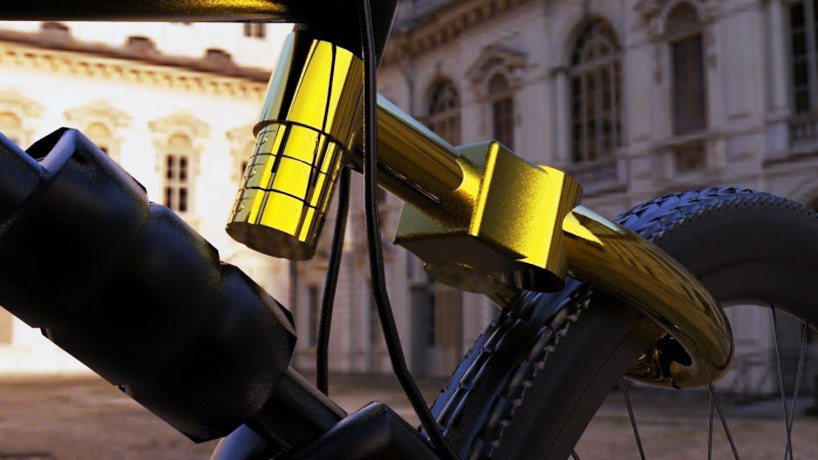 Sep 30, 2022
living plant controls a machete through an industrial robot arm
the plant acts as the brain of the robot, determining how the machete swings, jabs, slices and interacts in space.
design
+1.6K shares
readers
connections: +520