designers jason dembski & ryan horsman teamed up to create this stool that reuses chopsticks and steamer trays. the design was first developed at b.a.s.e. beijing and based on the chinese culture’s ability to make waste useful. the designers used two common chinese objects, chopsticks and steamer trays and reconfigured them to create a stool. six trays have been stacked on top of each other and hundreds of disposable chopsticks stand on a hidden foam cushion to allow them to move independently. the design has won a number of awards and also been exhibited in the US and china. 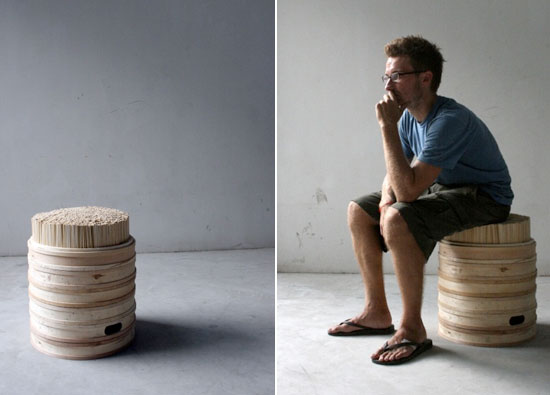 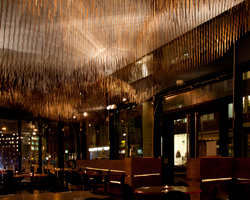 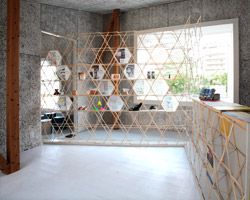 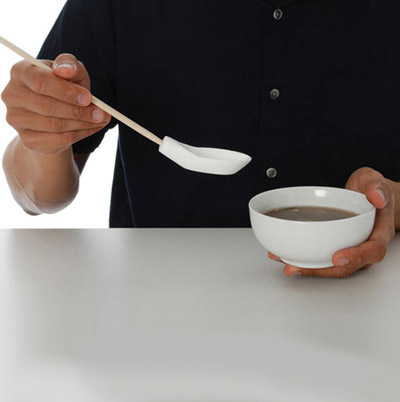 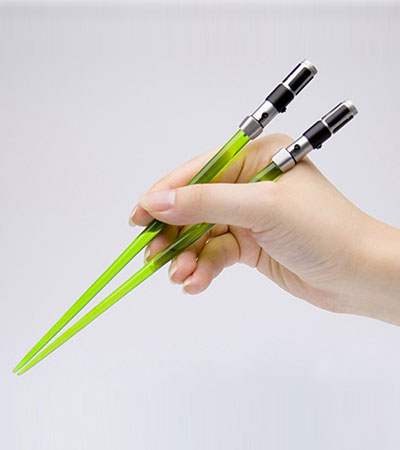