jasper morrison is the man responsible for the cover of this month’s issue of icon magazine. morrison’s approach to design is translated through the minimalistic white cover in which he has written ‘design for life not magazine covers!’ and initialed. his statement gives magazine publications a bit of a difficult time. his interview with the magazine discusses how over the last number of years, design has become somewhat of a form of entertainment, often skewing the role of what a designer really is. it is morrison’s belief that print media, such as magazines should become an avenue in which to discuss the role of design rather than acting as a visual catalog. 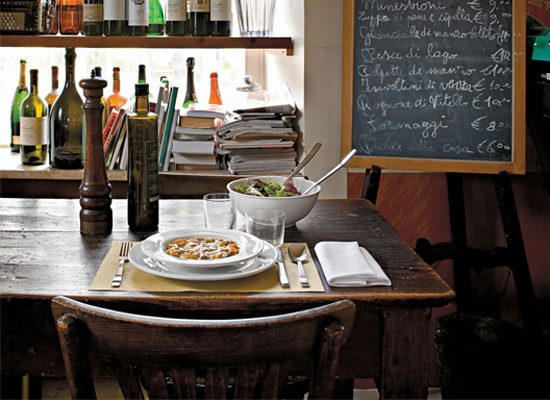