swedish flooring design company bolon has long enjoyed close partnerships with a number of well-known designers within a concept it calls ‘designer friends’. their latest collaboration is with french architect jean nouvel whereby they worked together on a project to reveal the company’s new 2012 collection ‘create’, as well as debut the use of their new web-based ‘bolon inspiration tool’ whereby users can create interior design settings with ‘create’ as the backdrop.

the result is an intriguing exhibition stand created by nouvel for bolon which challenges gravity as well as our traditional ideas of flooring. presented at the 2012 stockholm furniture and light fair, the overall design of the booth eliminates any division between its ceilings, walls or floors. it is a space without gravity. nouvel calls it ‘a little piece of architecture’ which brings forth the importance of material and structure. while developing the concept of the stand, the architect wanted to create something that expressed the tactility of bolon flooring. ‘when you look at the material from a different distance, you feel the structure and the desire to touch it. I wanted to show people interacting with this material, that’s why I have done the entire space in the new material of the ‘create’ collection,‘ he says. 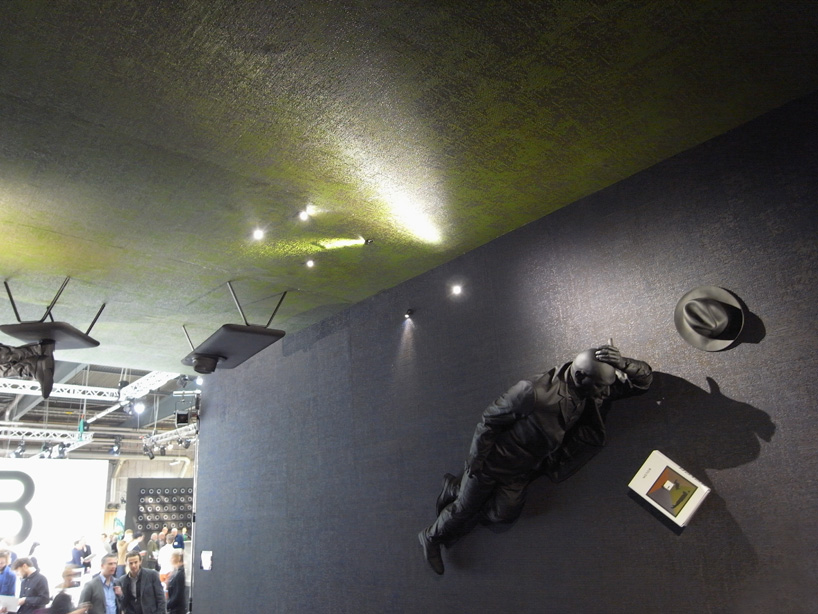 hanging out on the wall… image © designboom

‘imagine the world of a fly where the floor expands in every direction, with no up or down… this is bolon universe, exclusively a universe of floors: no ceiling, no walls… just floors – a palace for flies… this is the bolon space where I stand, as in my fantastic dreams without gravity,‘ says jean nouvel. ‘in this empty space, people are laying on the walls, on the ceiling, on the ground. you get that lazy feeling. that they guy depicted here is comfortable in his place and happy to be here,‘ the architect said at the press conference about the figures displayed within the stand. upon closer inspection, one sees that these mannequins lounging on all sides of the structure have the face of jean nouvel, a sort of reminder of the collaboration between himself and bolon, giving visitors the feeling that he is there with you. 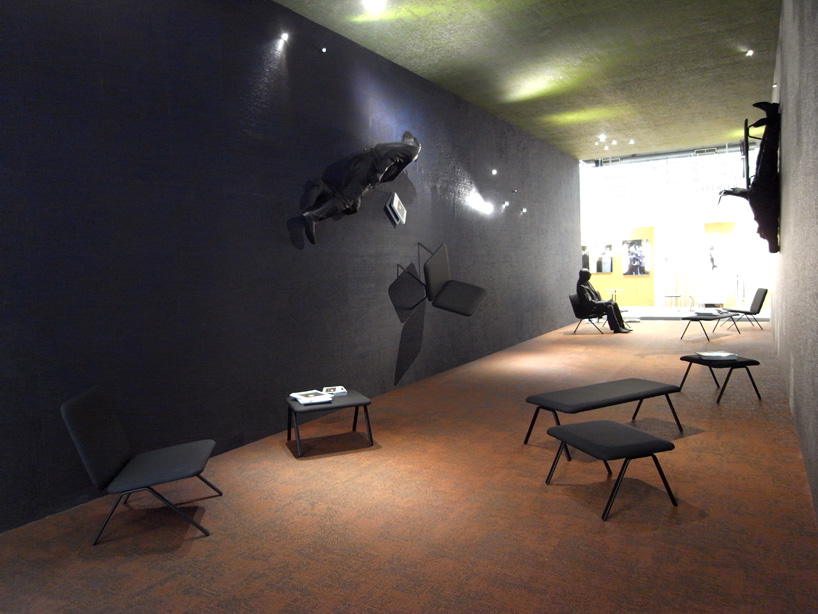 ‘we are always looking for partners that think outside the box and dare to challenge. jean nouvel is a creative force, he pushes the envelopes of both design and architecture and sees great potential in our flooring. when we first met, jean nouvel was overwhelmed by the patterns, the multiple dimensions that can be accommodated in vivid flooring like ‘create’. immediately, the idea of blurring the edges between floor, ceiling and walls was born. it is a point of view that fits bolon like a glove, nothing is impossible,‘ says annica eklund, managing director for bolon. 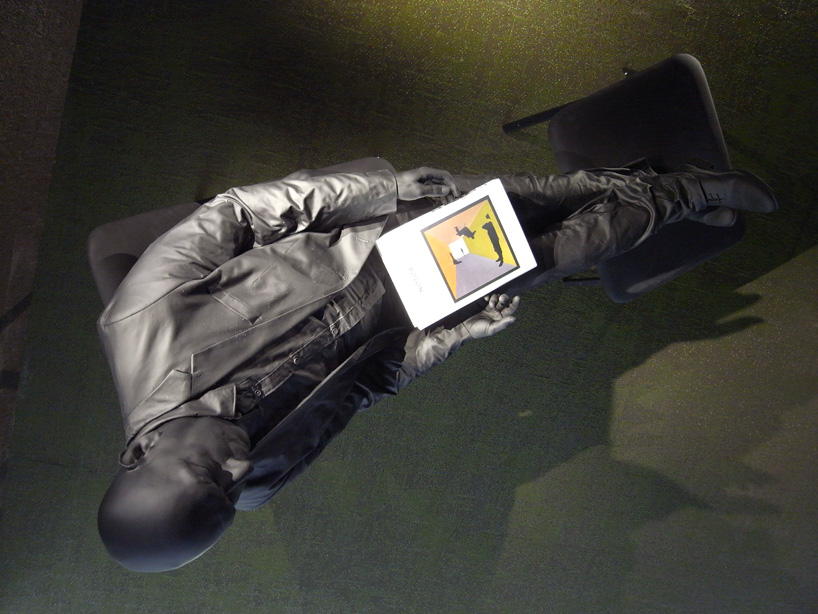 ‘the bolon inspiration web tool is a fun and enjoyable web tool which will ignite creativity in everyday life as an interior designer or architect. in our eyes, floors are a palette of innovative opportunities rather than merely a passive surface beneath our feet. floors can exude rock ‘n’ roll, fashion, passion and elegance. everyone can use the bolon inspiration tool to build their own magical bolon world – for pleasure, in search of new ideas or to influence others,‘ says marie eklund , creative director at bolon. 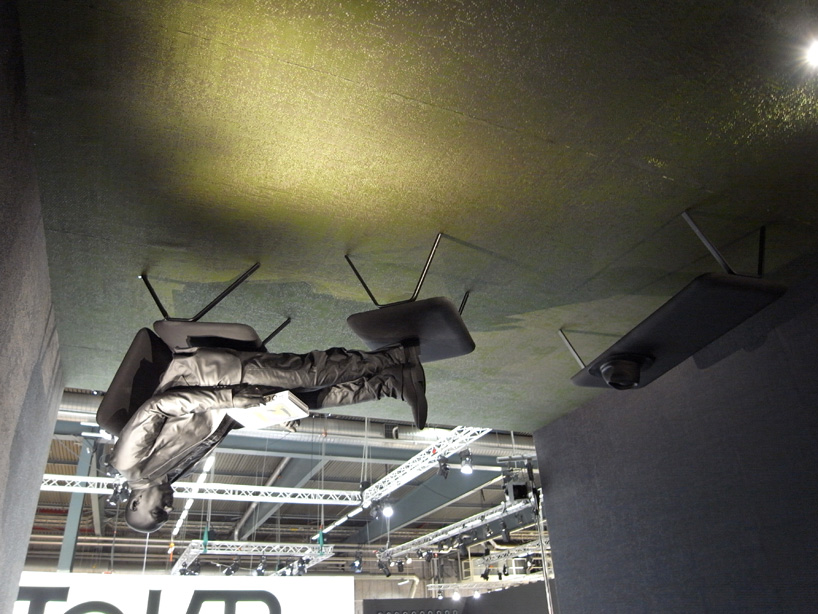 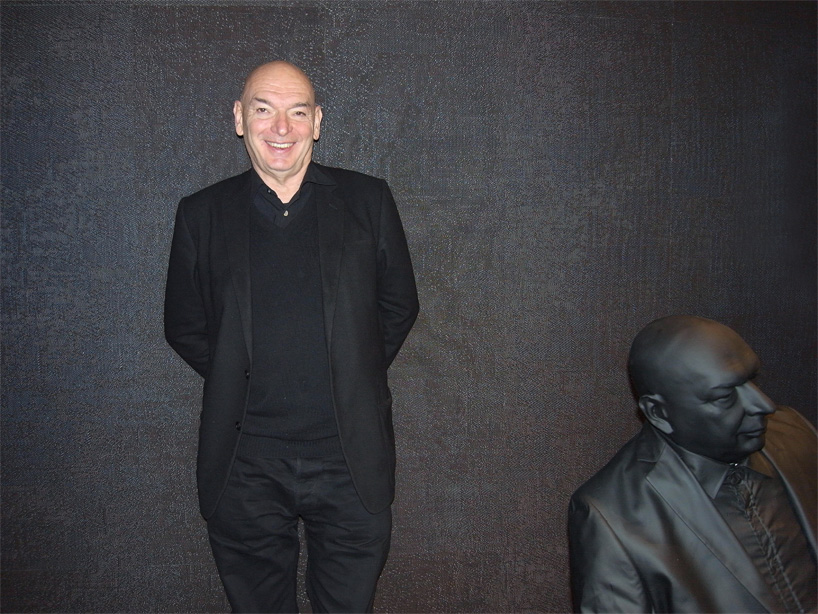 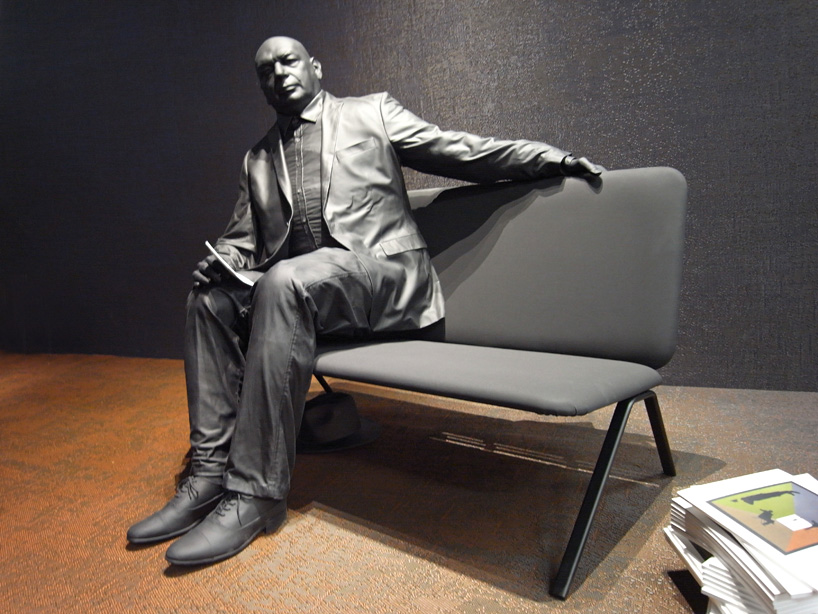 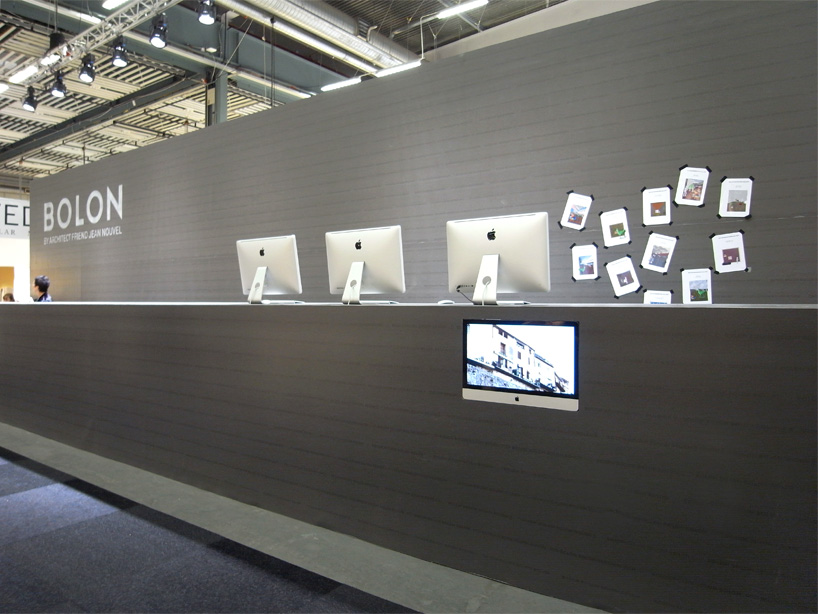 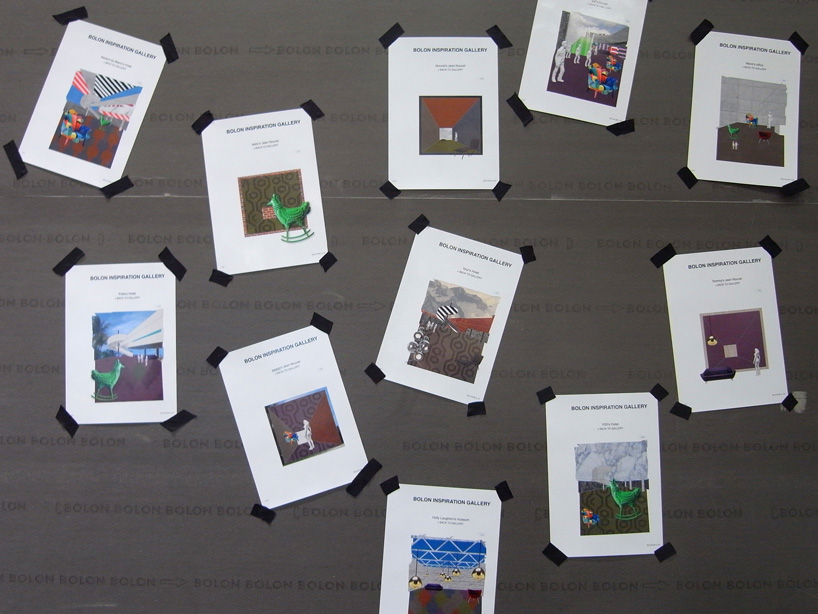 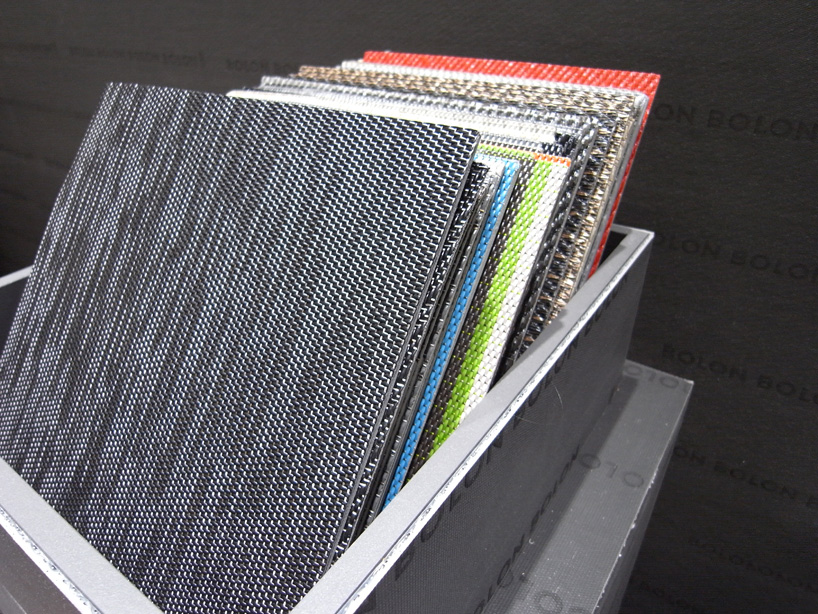 graphic of the bolon stand

Oct 23, 2021
iconic honda motocompo scooter gets a full-size reinterpretation by allan williams
the design envisions a full-size and race-ready iteration of the cult classic model, which was initially introduced as a folding 'trunk bike'.
design
201 shares
connections: +460