the elementary shape of the ‘objective’ table lamp hides the actual complexities of design which jean nouvel has developed for artemide. presented during milan design week 2013, it is composed of three perfectly cylindrical volumes stacked on top of one another to create a solid geometric figure. 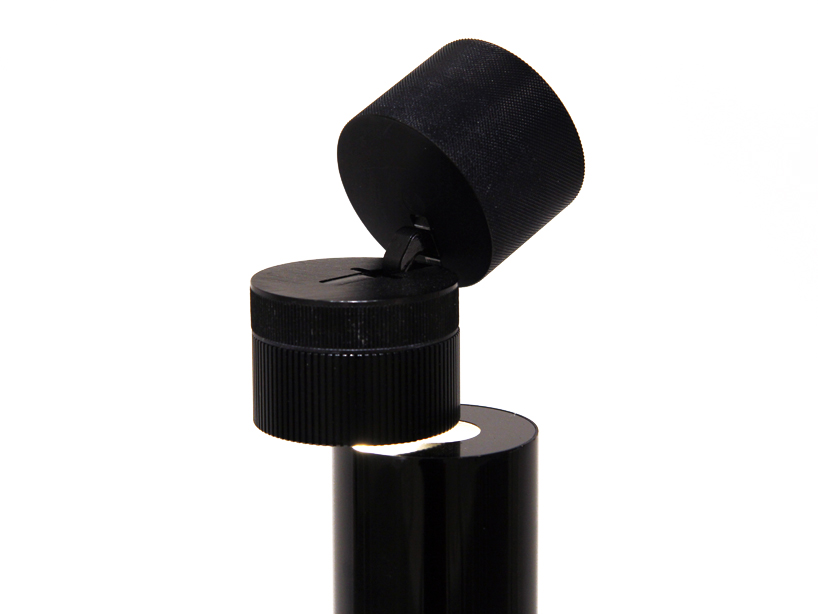 the first and most upper level–which can be tilted–offers indirect ceiling light via a smart optical unit; the middle level also features an optical unit that has the capacity to rotate 360 degrees on a horizontal access, making it the more operational of the three parts, allowing one to direct light over the work surface / table in which it sits; and finally, the base level which supports the entire piece opens up to its surroundings with indirect light emission, adjustable on a vertical axis between 0 and 45 degrees. 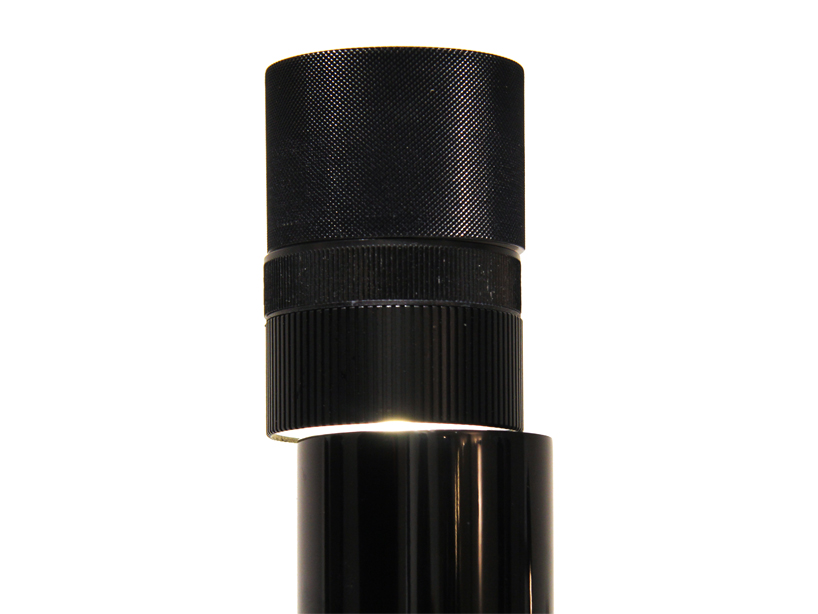 the central volume is the most operational one, rotating 360 degrees on a horizontal accessimage © designboom 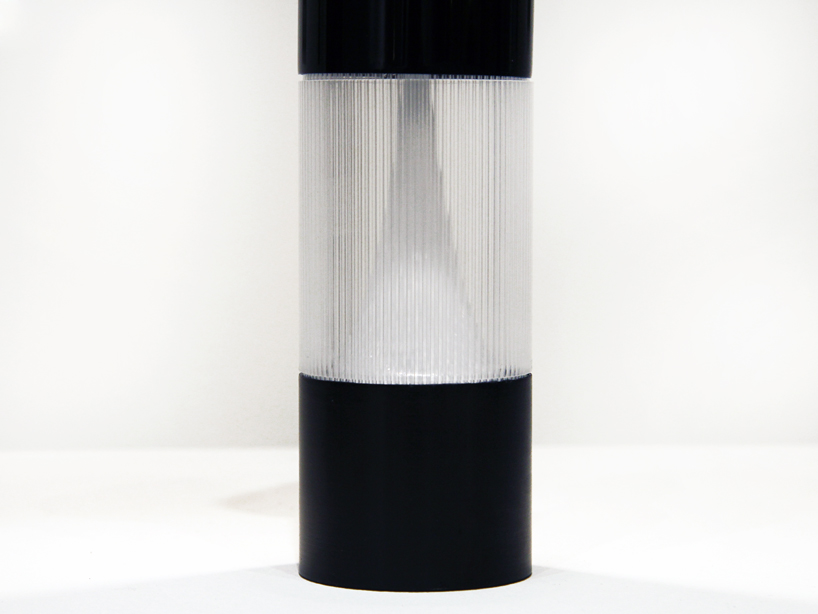 the base opens up with 360 degree indirect light emissionimage © designboom 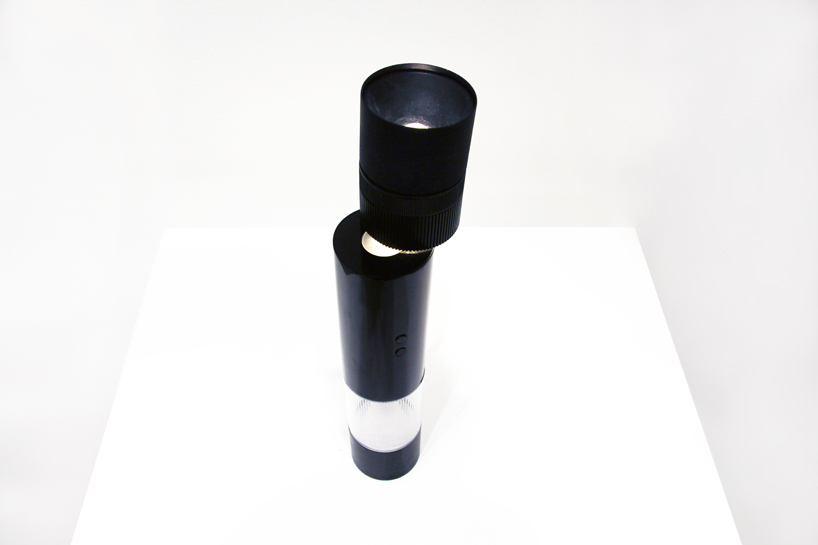 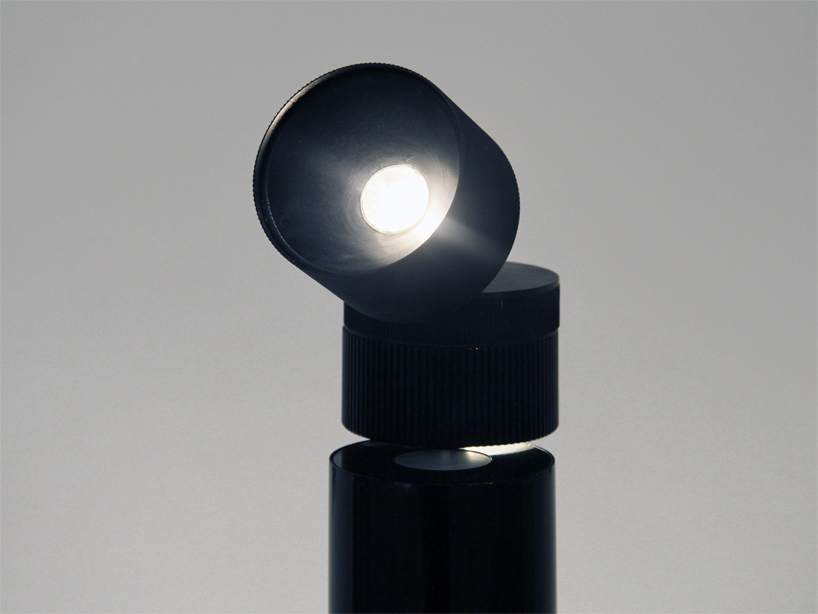 demonstration of the points of light emissionimage © designboom behind-the-scenes of ‘objective’video courtesy of artemide 1/4 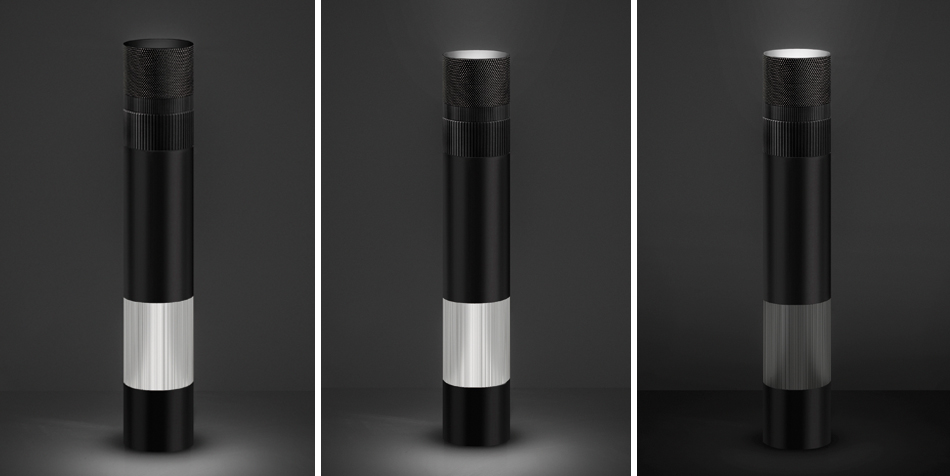 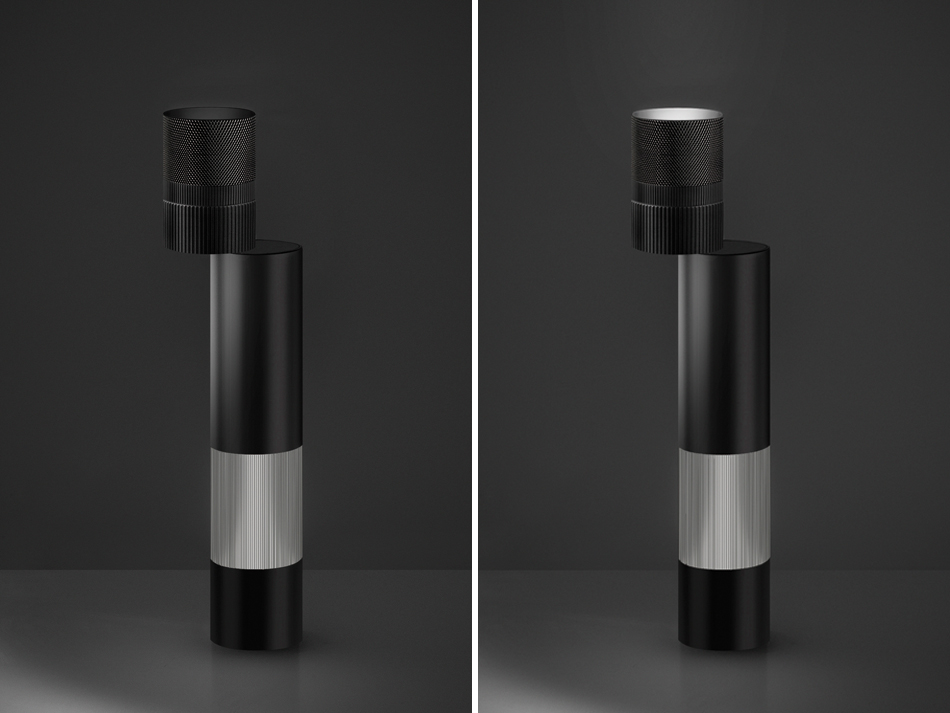 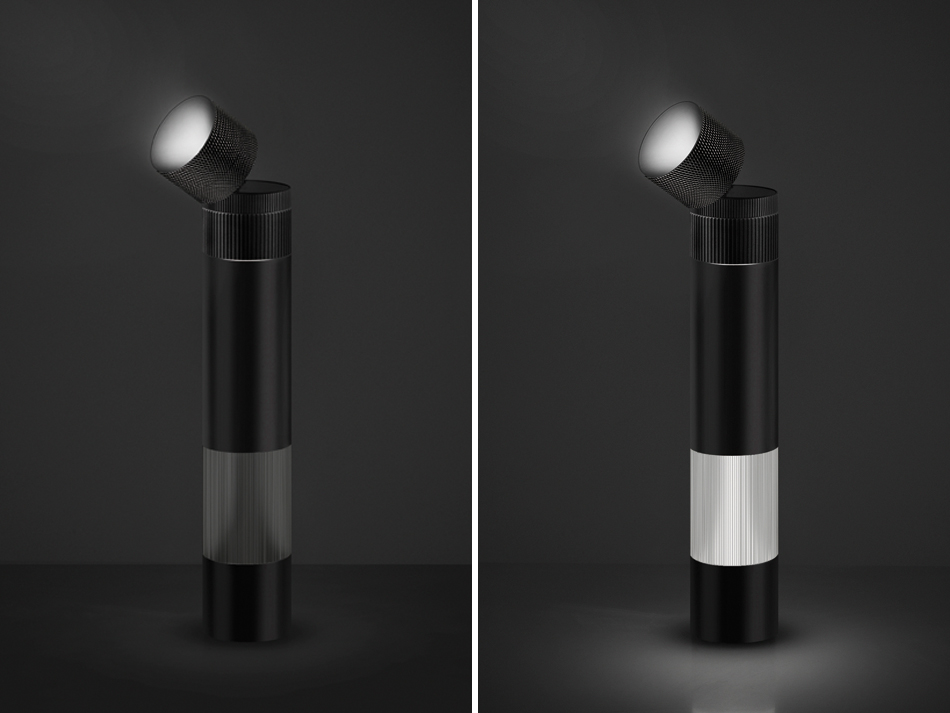 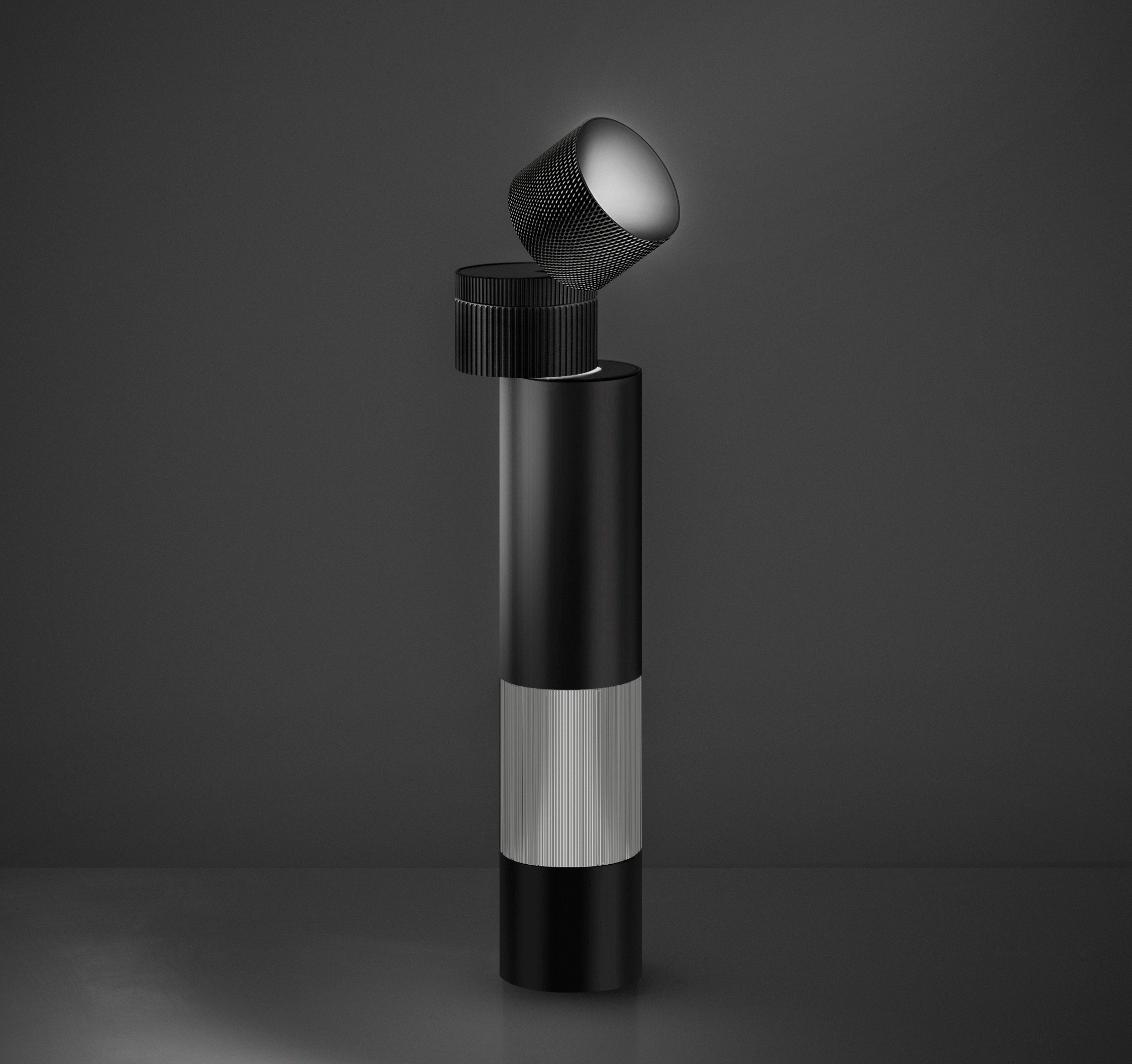