london-based artist and designer jesper eriksson has created furniture as well as a series of other material applications using coal. in his installation coal: post-fuel the designer explores a speculative future of the sedimentary rock whilst considering whether this cheap and dirty fossil fuel has a more complex emotional significance. 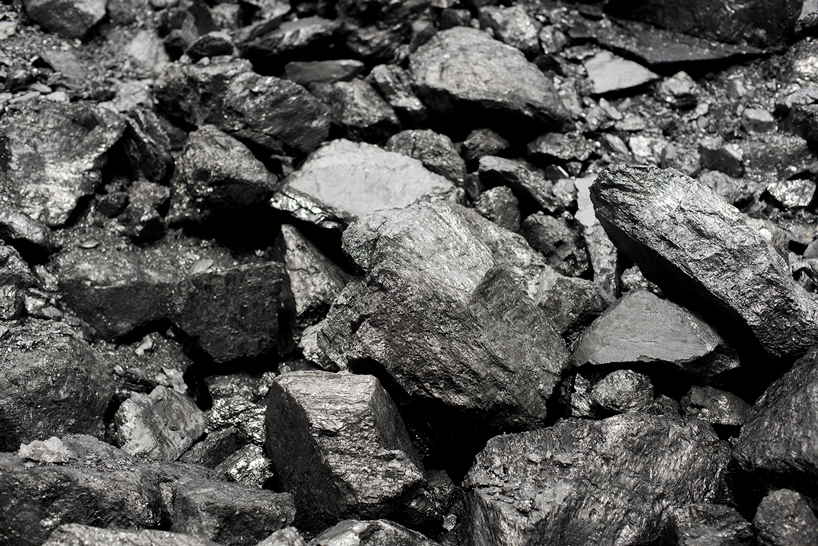 synonymous with britain’s industrial revolution, coal is traditionally seen as a completely functional raw material; its value is derived solely from its own destruction. in spite of this convention post-fuel explores coal as an organic material for architecture and interior design transforming it into a desirable material. 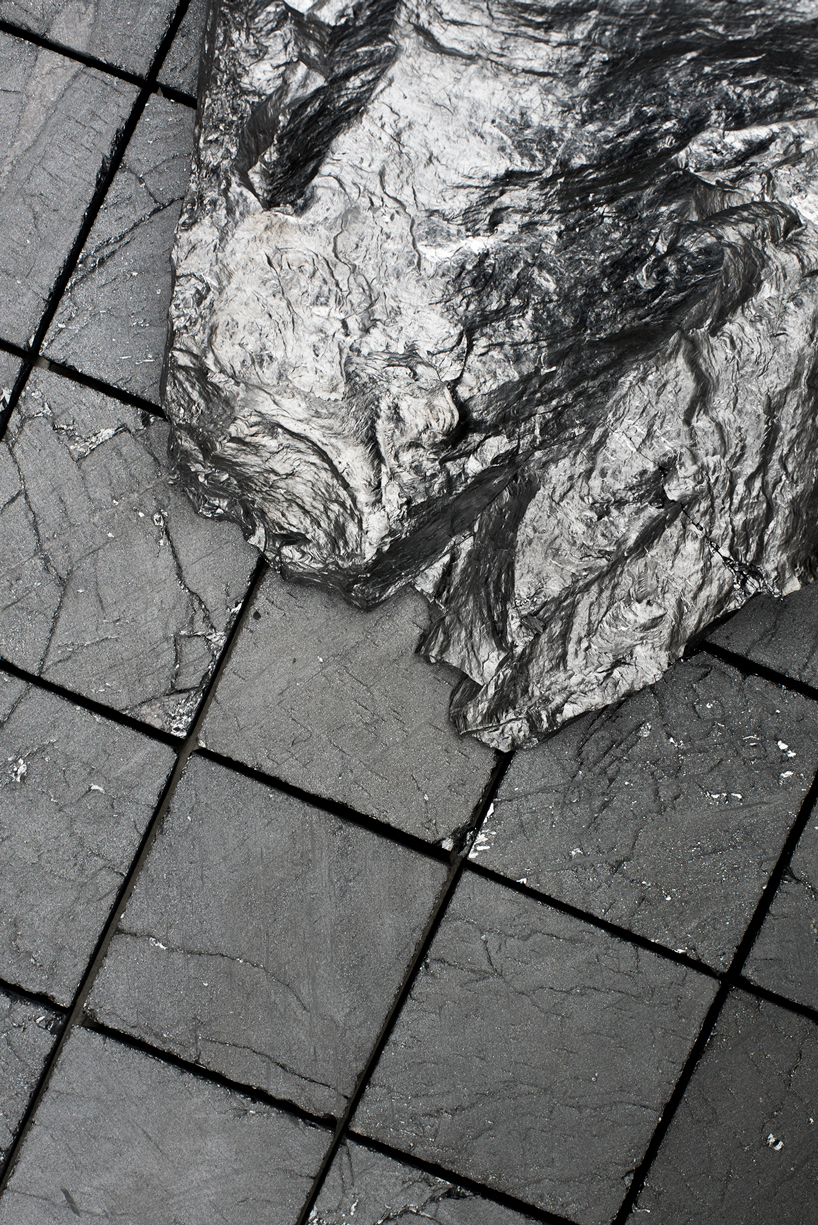 as a result, coal shifts from being a fuel that releases carbon dioxide to a material that encloses it. eriksson uses it to create flooring, furniture and other objects in solid coal with some pieces left in the material’s raw state, and others processed into a finish similar to black marble. 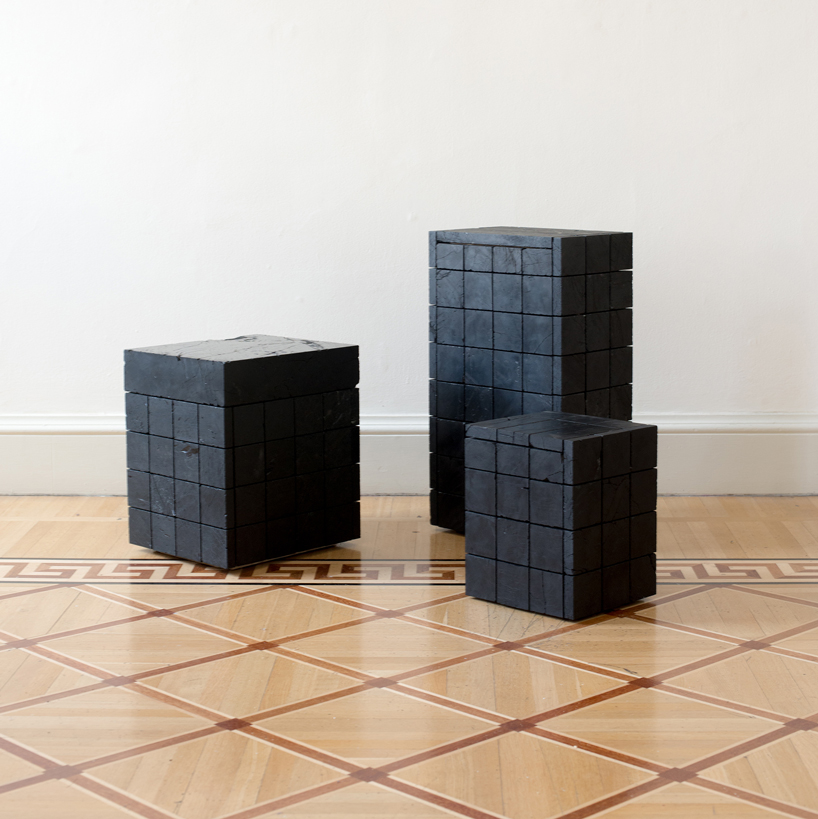 eriksson is interested in work related to the human, culture and material, particularly those that have a strong influence on culture. by choosing coal he aims to create a contemporary and alternative narrative to existing historical, socio-economical or cultural contexts. 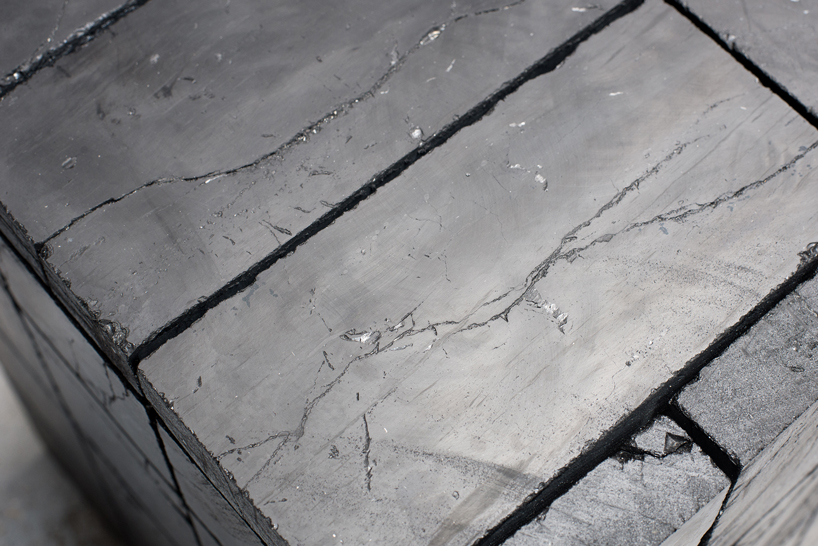 eriksson exhibited the project as part of the london design biennale 2018, representing sweden during this year’s london design festival. in doing so eriksson hopes to open up a debate about our relationship to this utilitarian substance. 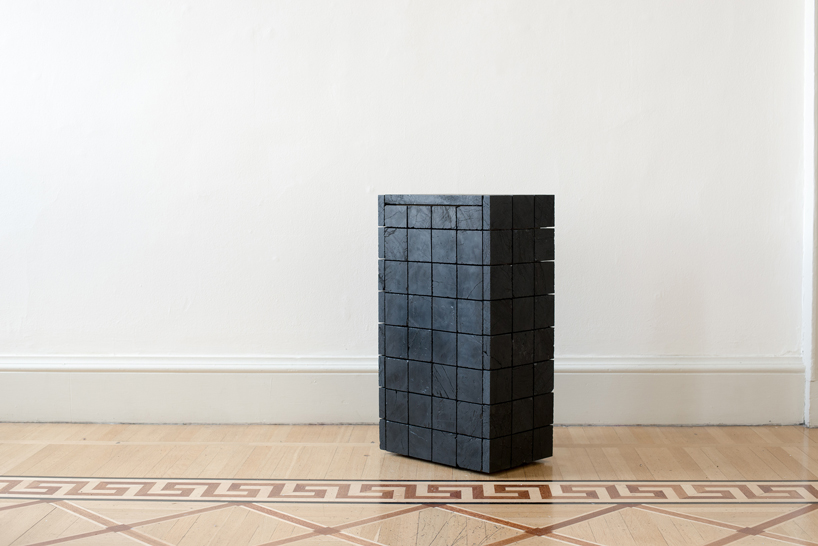 ‘problematic, glorious, scandalous, essential—coal has many facets to it‘, eriksson explains in a statement outlining the project. ‘coal has sustained communities and enabled technological progress, all the while polluting and harming health of those who work it.‘ 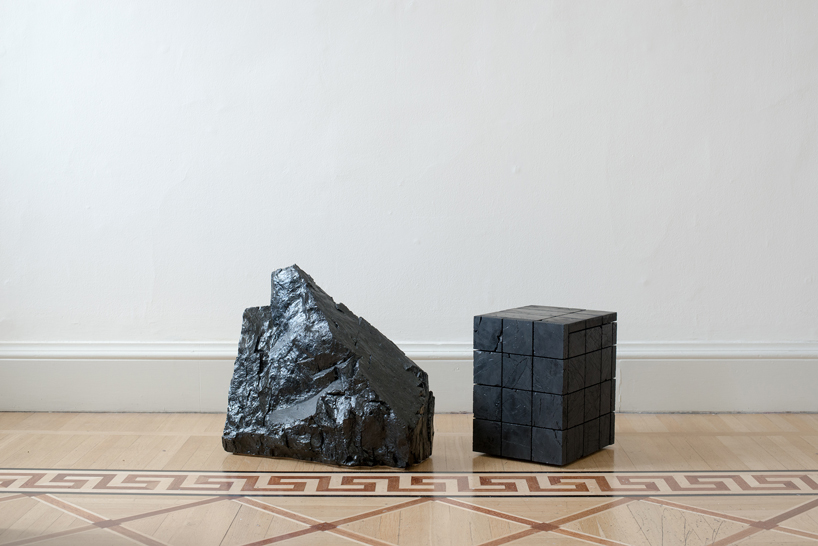 the UK government has announced they will stop burning coal for energy production by 2025 and eriksson worries how this will affect collective memory. ‘my generation barely know anything about coal – have rarely seen a piece of coal, felt it or even less so burnt it’, he explained to designboom. 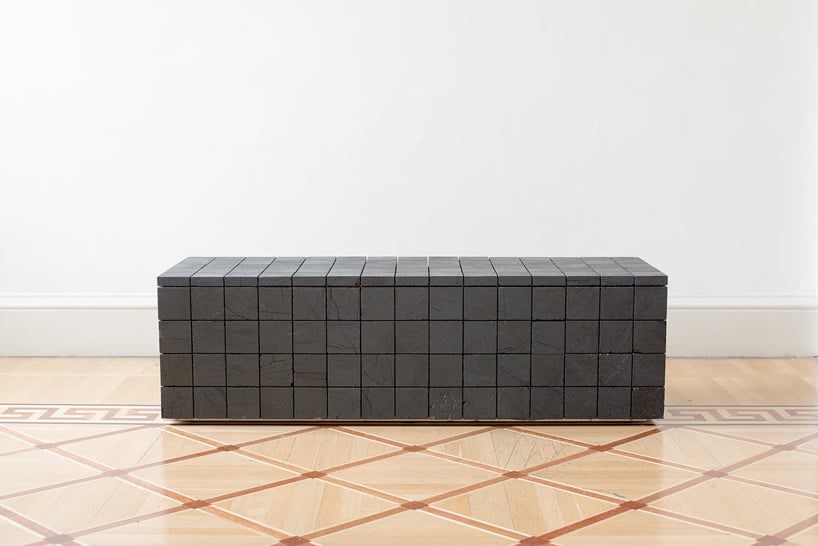 ‘the first thing 98% of the visitors of the show at somerset house would do is to touch the material and then flip there hand over checking if their fingers were stained black’, eriksson continued. ‘it is so engrained in our minds that coal is a fuel that is dirty, cheap and environmentally harmful. by a simple change in its assigned use/function; all of these attributes we take as invariable are flipped upside down. the material’s meaning is changed.‘ 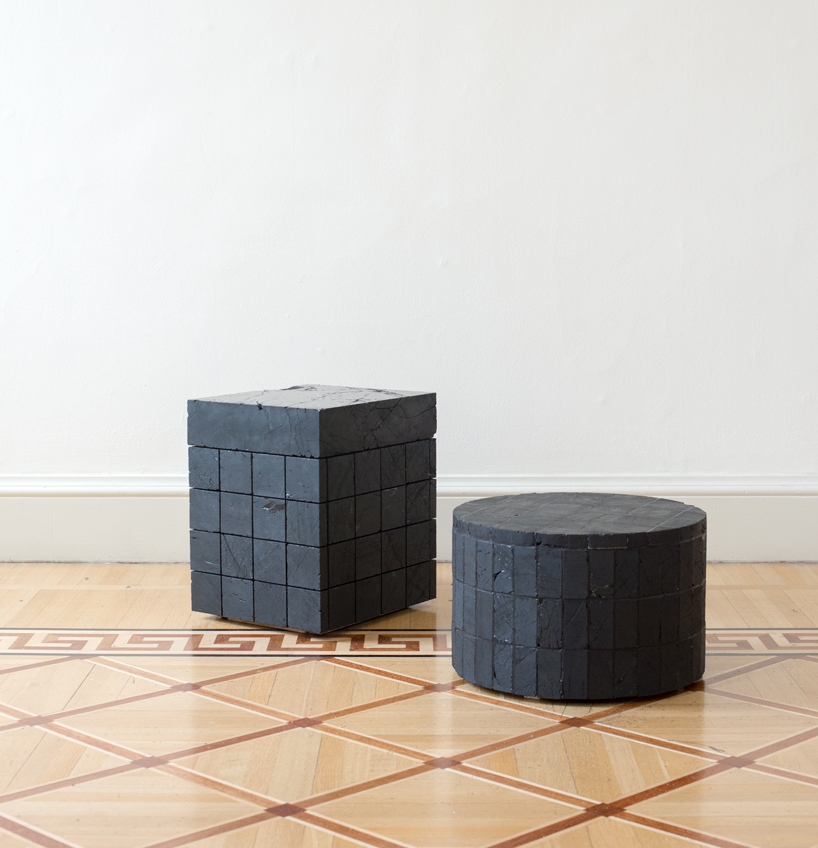 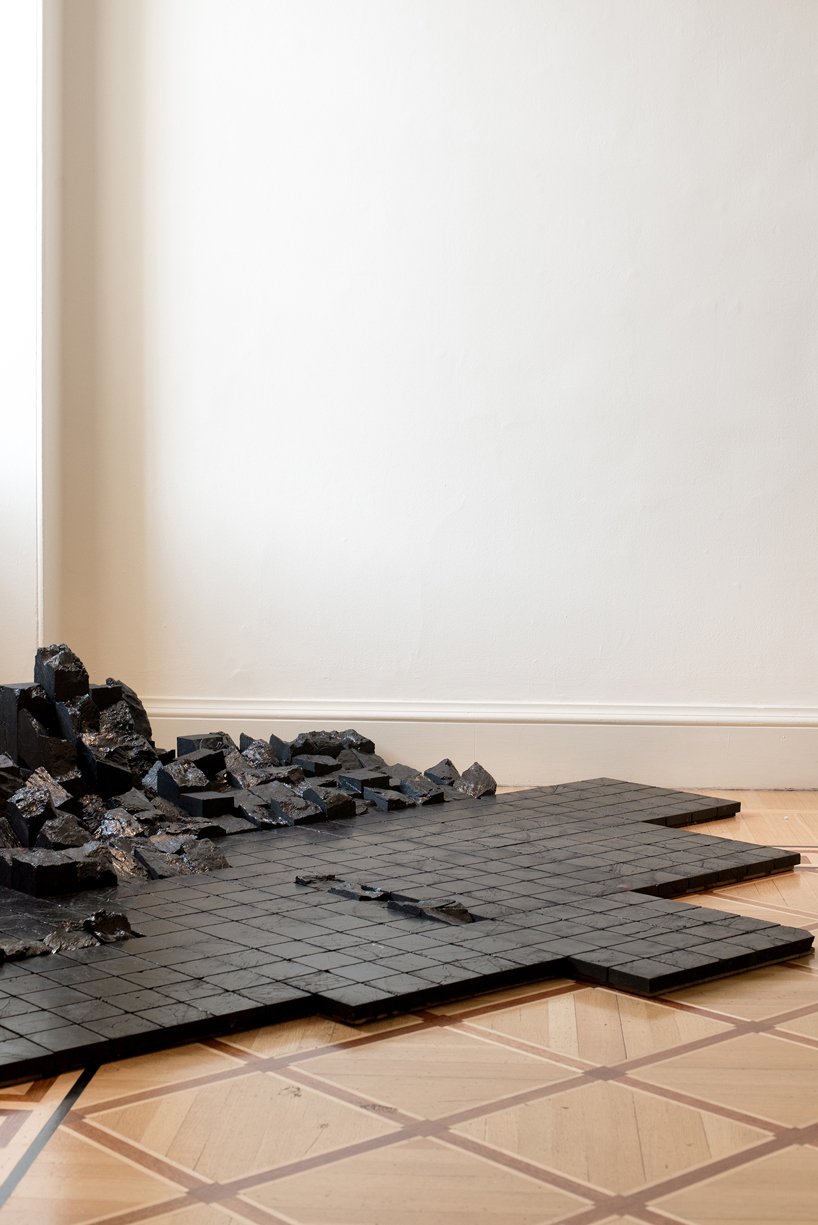 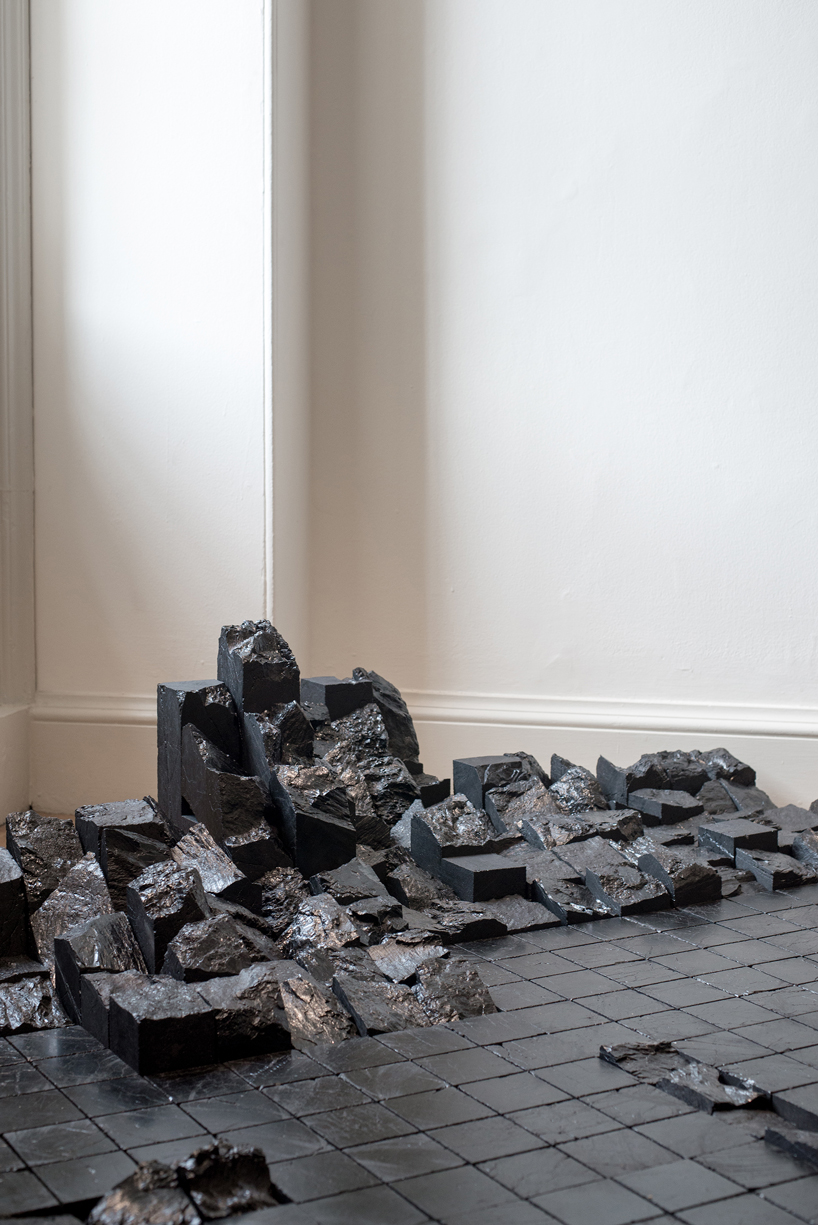 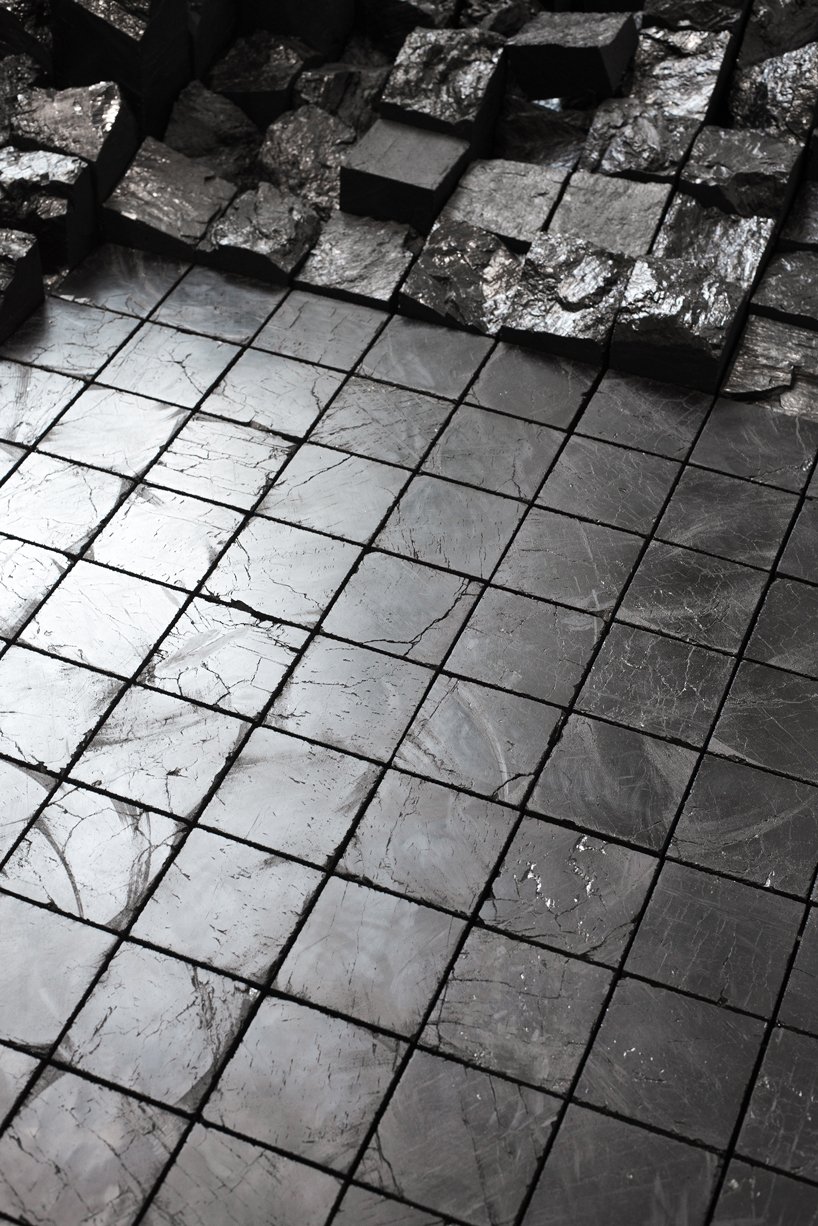 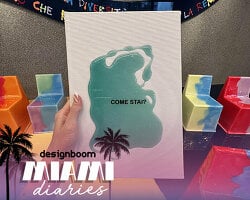 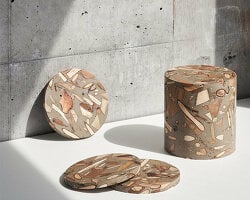 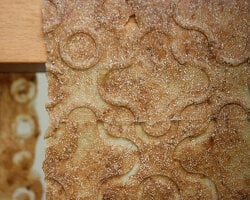