ji lee’s ‘redundant watch’ tells time twice. partnered with anicorn watches, the designer’s latest piece is the continuation of the trio of time (ttt) series. the newest watch features a play on time, challenging the conventional watch faces and the way they express time. 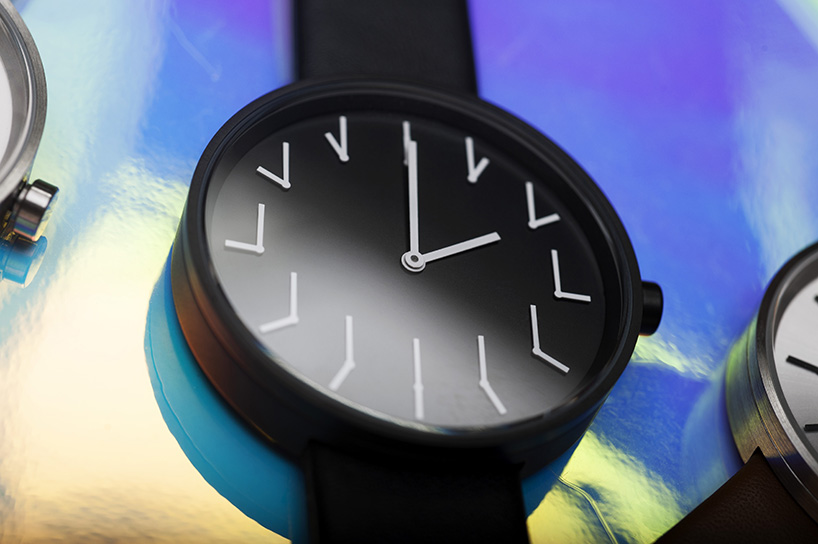 the designer‘s redundant watch has no hour numbers, as the watch face only features clock hands. the still clock hands indicate the hour of the day, and the running hands tell the minutes and hour. the 40mm case is designed for both men and women and is made of 316l stainless-steel, available in black or silver. the casing is ultra thin, only measuring 7.5mm and the watch runs on a miyota gl20 japanese movement. additionally, the redundant watch’s straps are interchangeable with other watches from the ttt series. 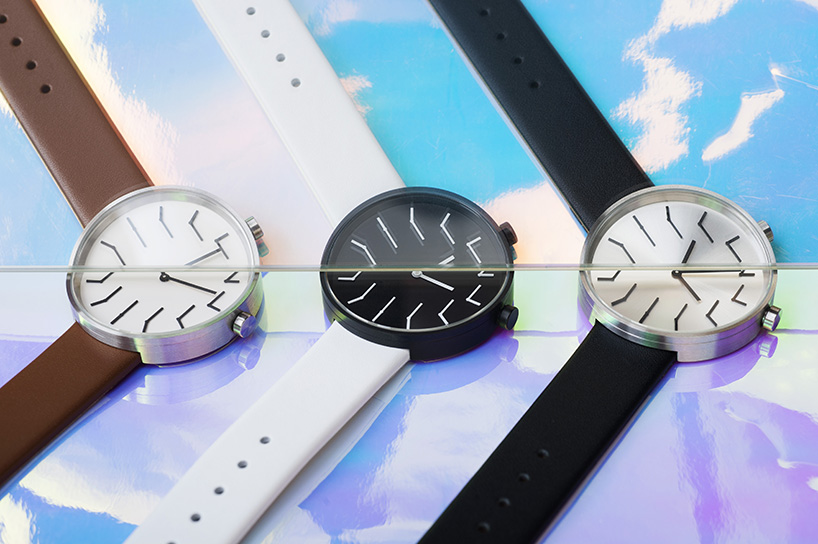 ‘when I was a graphic design student many years ago, I had a class project to design a clock. there have been so many great designs in the past that I couldn’t really think about anything original. then, I had the most obvious idea and designed this redundant clock.’ 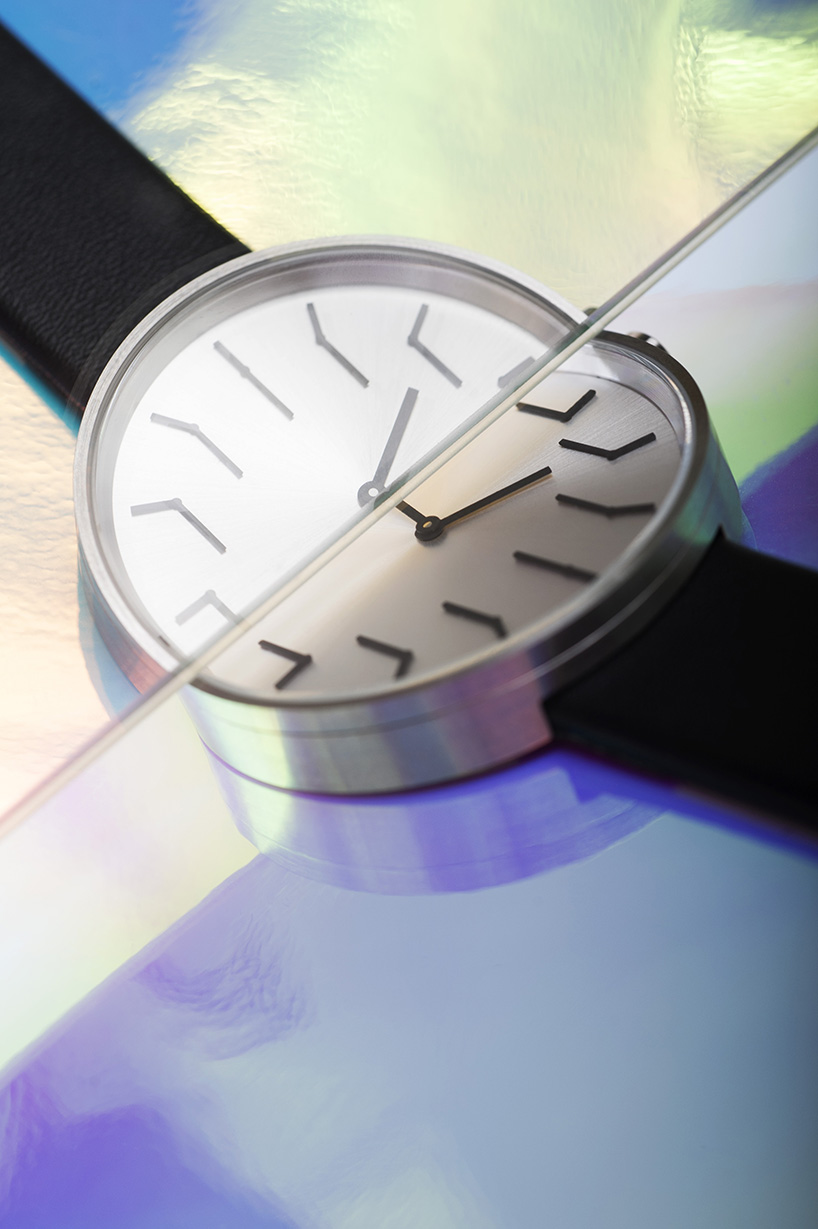 the redundant watches’ creator ji lee is a new york based designer born in korea and raised in brazil. named as one of the 50 most important designers in america by the fast company, his work has been featured in the new york times, time magazine, wired, bbc, the guardian among others. 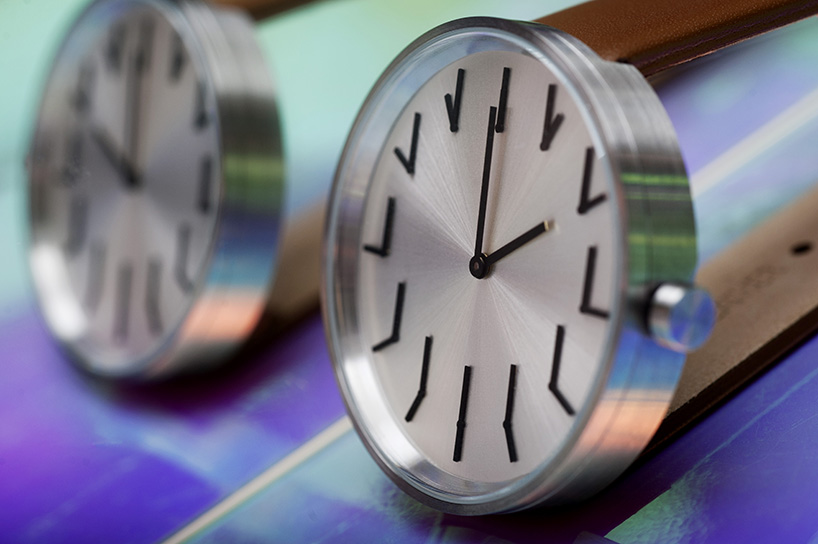 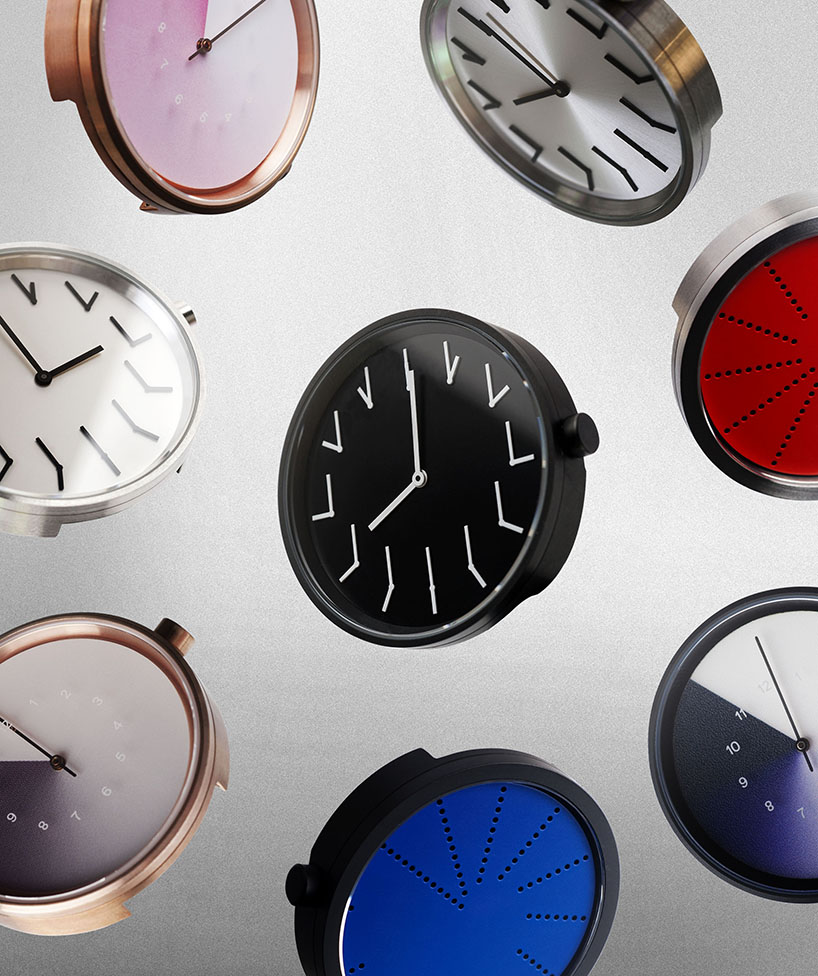 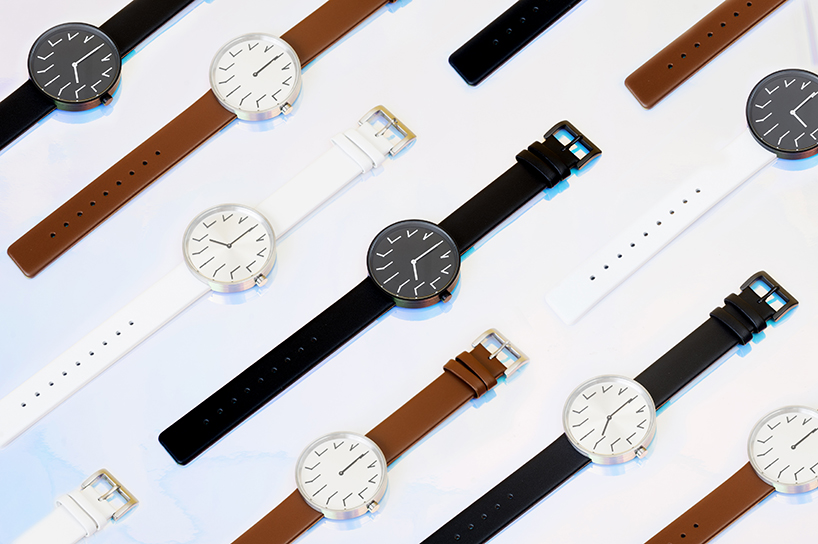 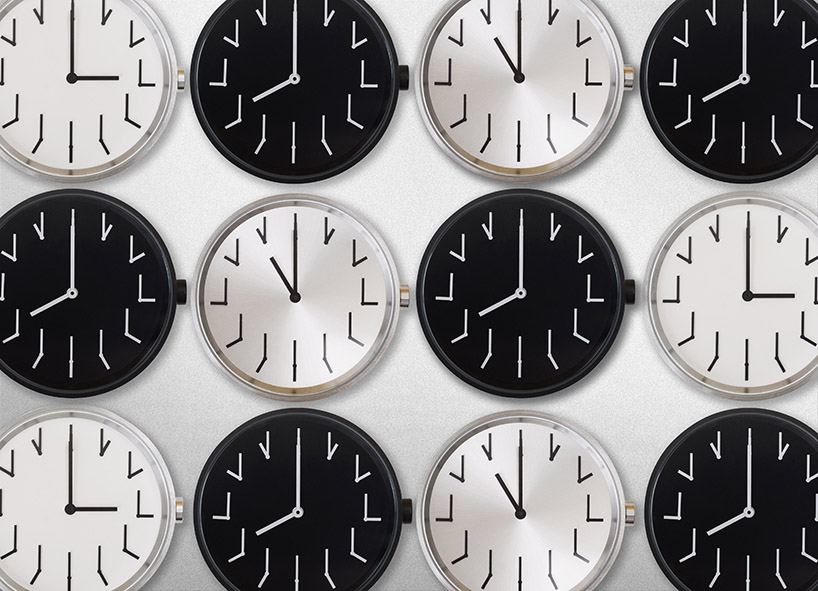 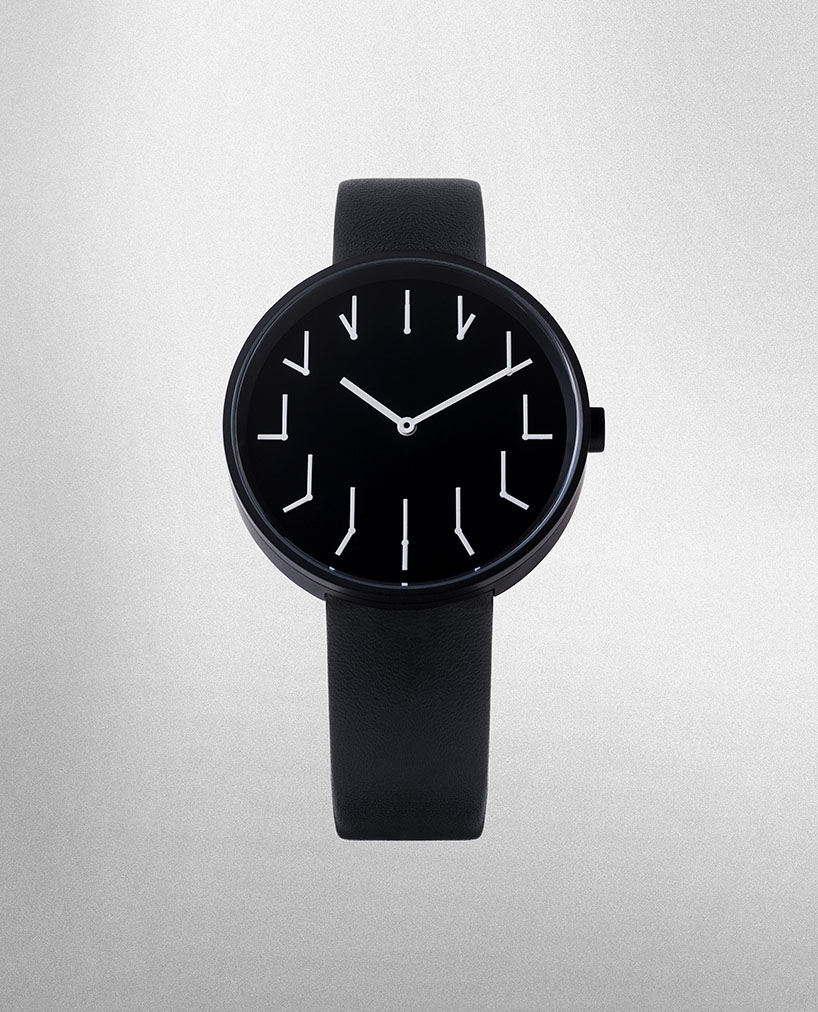 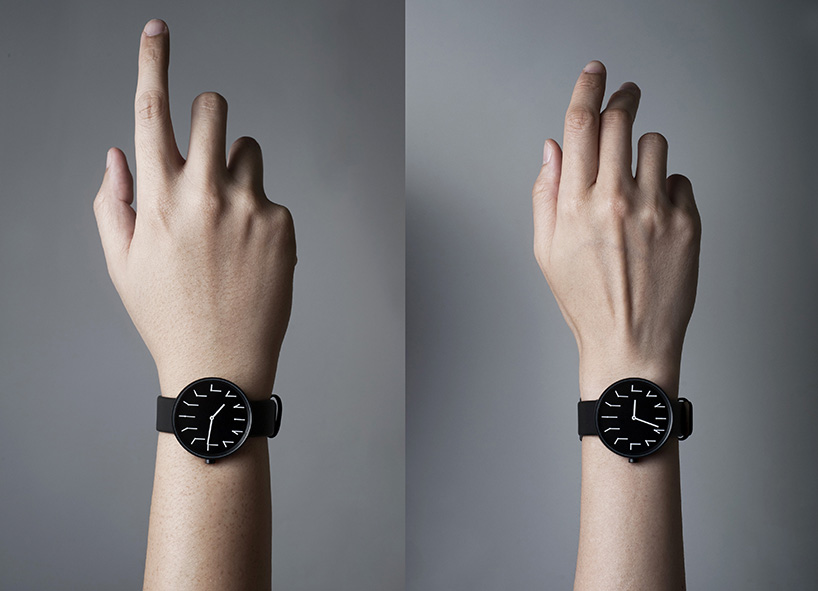 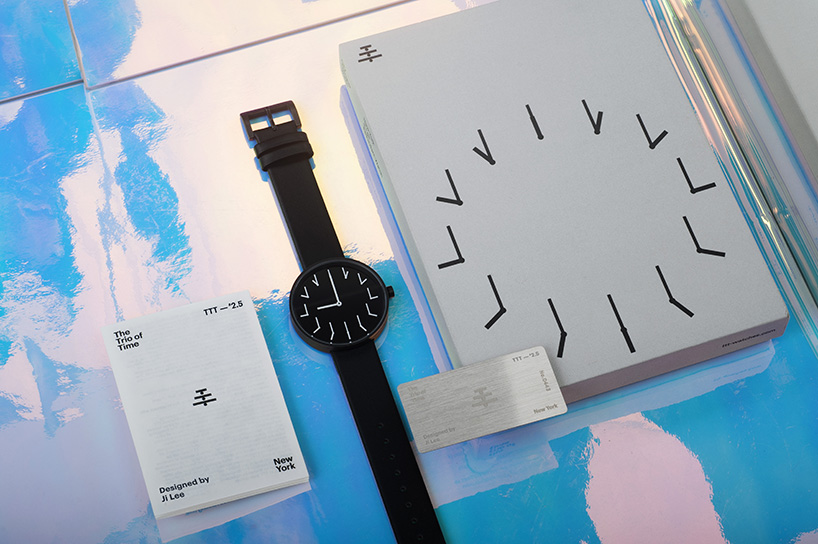 project name: redundant watch, part of the trio of time by anicorn watches

Aug 11, 2022
we+ recycles styrofoam waste into dark, monolithic furniture collection
the project tackles a mountain of styrofoam waste in tokyo to metamorphose it into furniture pieces, directly on site of a treatment plant.
design
199 shares
readers
connections: +690