tokyo-based studio schemata architects / jo nagasaka will be participating in milan design week 2016 with the debut of two separate presentations. one being held at the triennale di milano, the japanese firm will be involved with the ‘alamak! design in asia’ exhibition. the show will focus on two collections: the ‘coloring_shrine table’ and a series of ceramic cups called ‘twintsugi’ – both designs exploring the rich and rooted craftsmanship taken from japan. 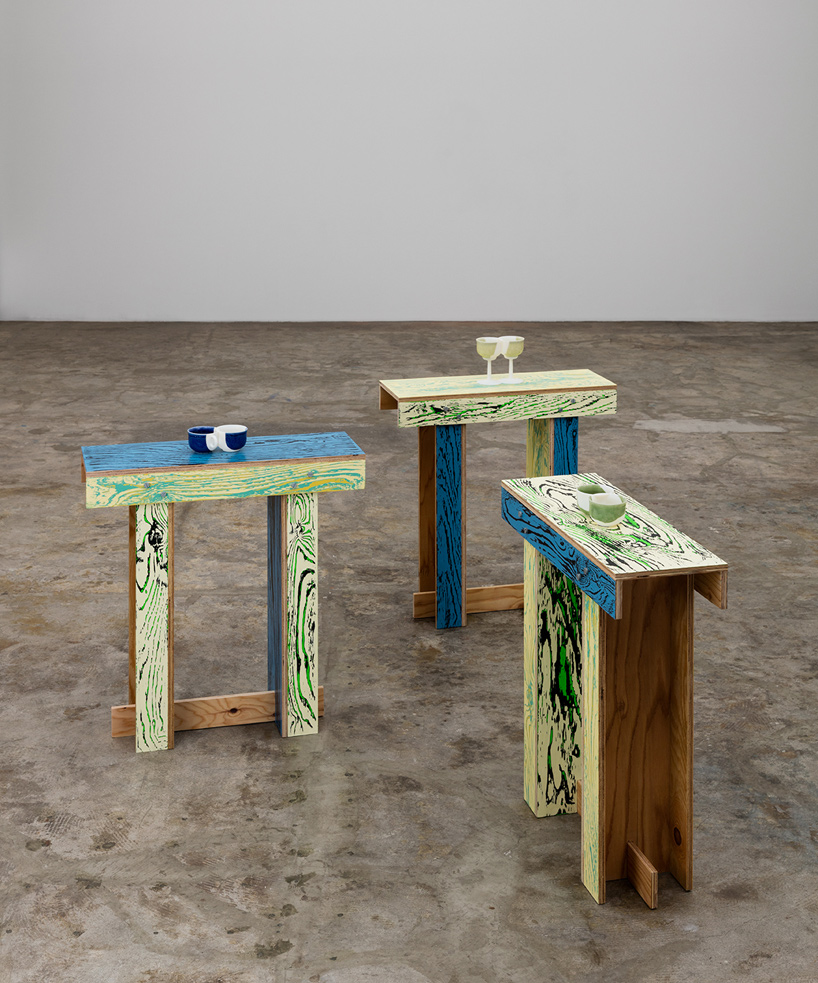 the ‘coloring’ tables draws influence from a typical shrine table. crafted from the application of three layers of different colored paint onto a textured wood surface. this method called ‘udukuri, is a traditional woodcraft technique which involves the uneven paint surface being sanded until a flat to reveal the natural wood grain pattern.

‘we took inspiration from tsugaru nuri, the traditional lacquer technique succeeded by craftsmen in aomori, japan, and the new method was made by integrating tsugaru nuri and udukuri.’ – jo nagasaka, schemata architects 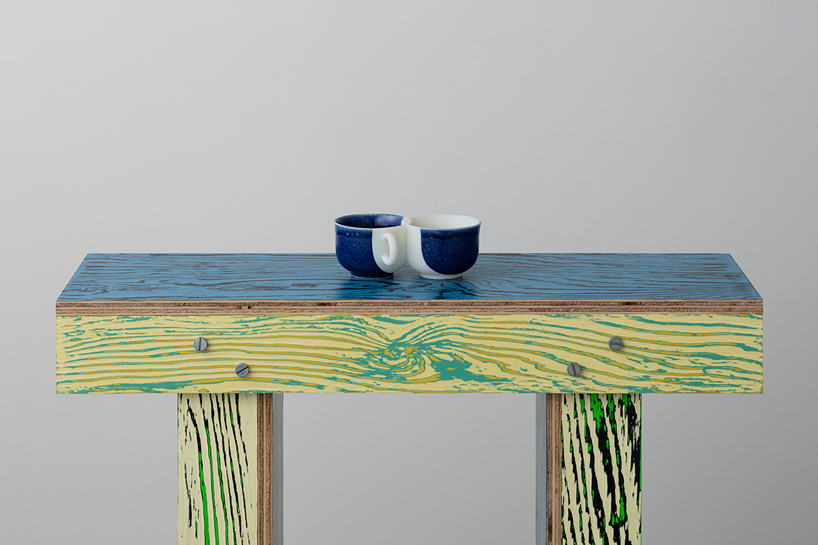 the ‘twintsugi’ explores the technique of kintsugi; the japanese art of repairing broken pottery with lacquer dusted with gold, silver or platinum. this approach produces a delicate ‘landscape’ on the surface of the ceramic. combined with modern technologies, the end product has resulted in the subtle joining of two cups and turns the pieces into ‘twins’. 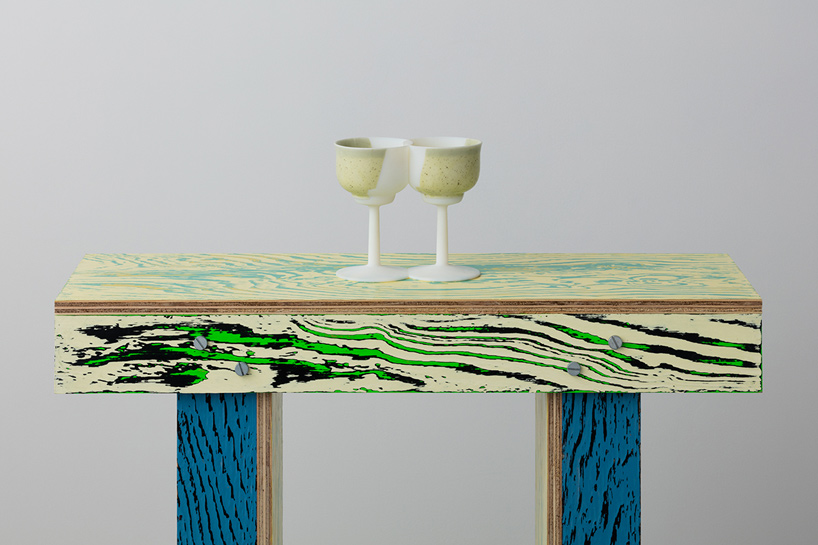 alamak! is a frequently spoken word in many south east asian countries as well as in japan, which connotes the meaning of ‘what a surprise!’ .the alamak! exhibition will bring together 12 designers from asia to make a contemporary impression on our perception of what ‘design in asia’ is. the exhibition will be on view as a part of the XXI triennale di milano 2016 ’21st century. design after design’ event from 12 april – 12 september, 2016. 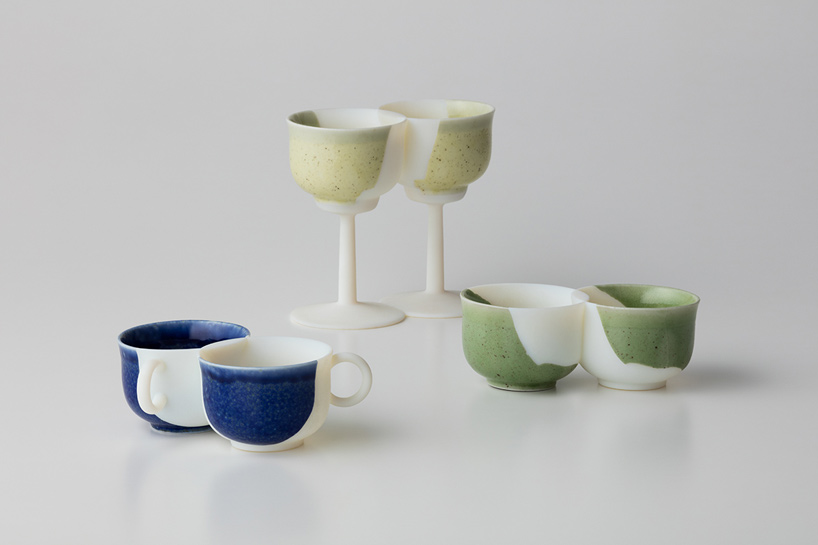 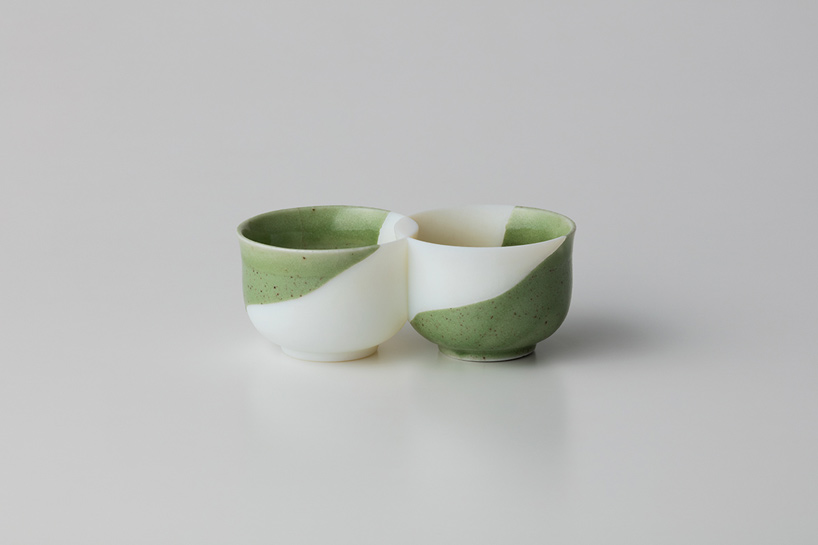 the delicate cups have been joined into twins, instead of applying gold 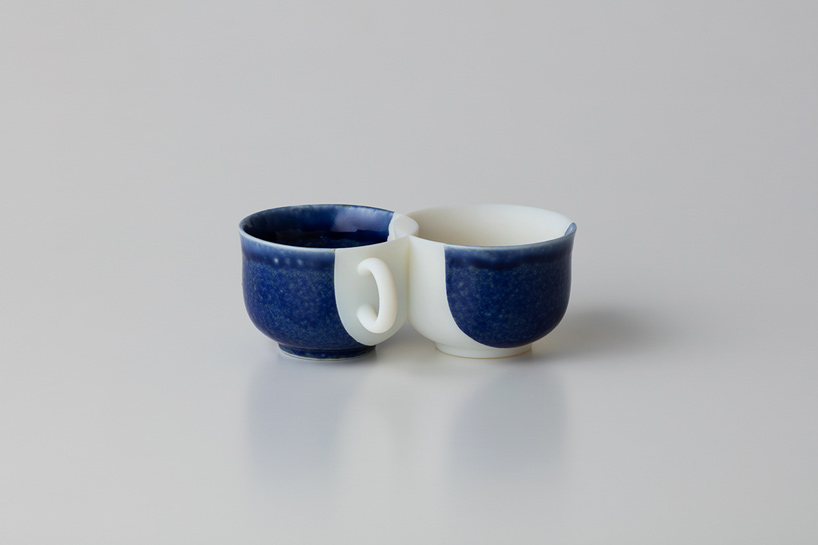 the cups have been painted in blue, green and yellow 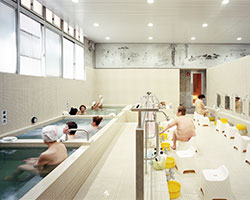 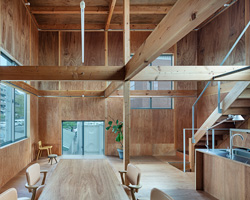 Jul 20, 2020
schemata architects covers the interior of this tokyo house in lauan plywood

Feb 15, 2021
AVAVAV unveils four-toed monstrous boots made from leftover luxury scraps
florence-based emerging brand AVAVAV has unveiled its vision of the future or what we might want to wear once all this social distancing madness is over.
design
469 shares
connections: +330