jólan van der wiel has been combining technology with natural phenomena to develop new ‘tools’ which he uses to create various forms.his ongoing ‘gravity’ project explores the physics of magnetism to pull and manipulate polarized material into functioning pieces of furnitureas seen in his ‘gravity’ stool which designboom covered here.

his solo exhibition ‘the puppeteer’ at the LYNfabrikken in arhus, denmark (on now until june 2nd, 2013) continues to investigate this physical phenomenon, however approaching the ‘gravity process’ in a different way. the result is a growing landscape which seems to be under construction. the installation demonstrates the function of the tools which he uses in his practice, creating a series of abstracted objects which express the push and pull of the selected material. here, he has used pantyhose as his base to form moulds and plaster as his medium to create a varied collection of volumes which have been developed using techniques which speak of natural process, but that ultimately conclude in artificial representations. 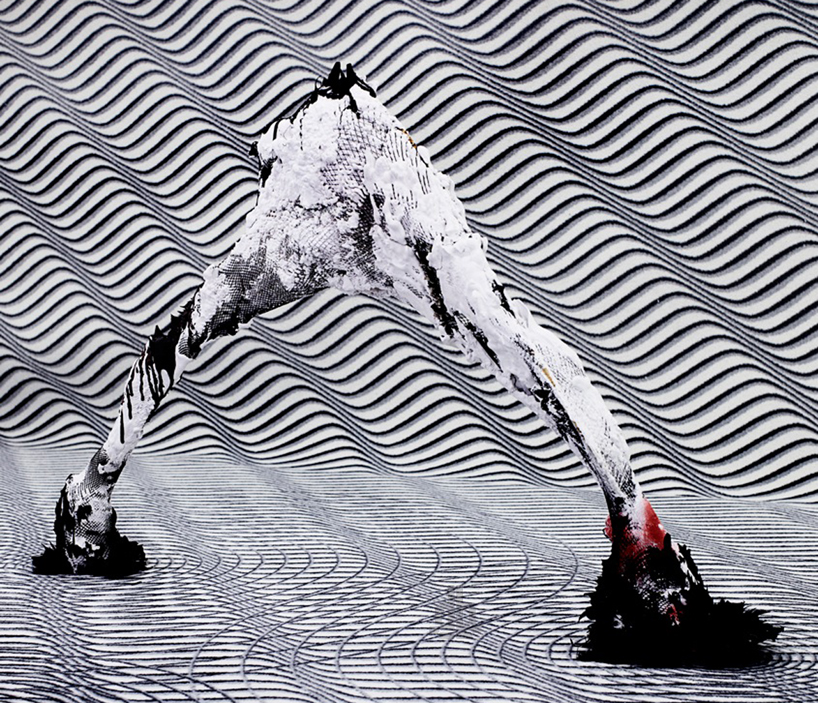 the pieces challenge the forces of gravity 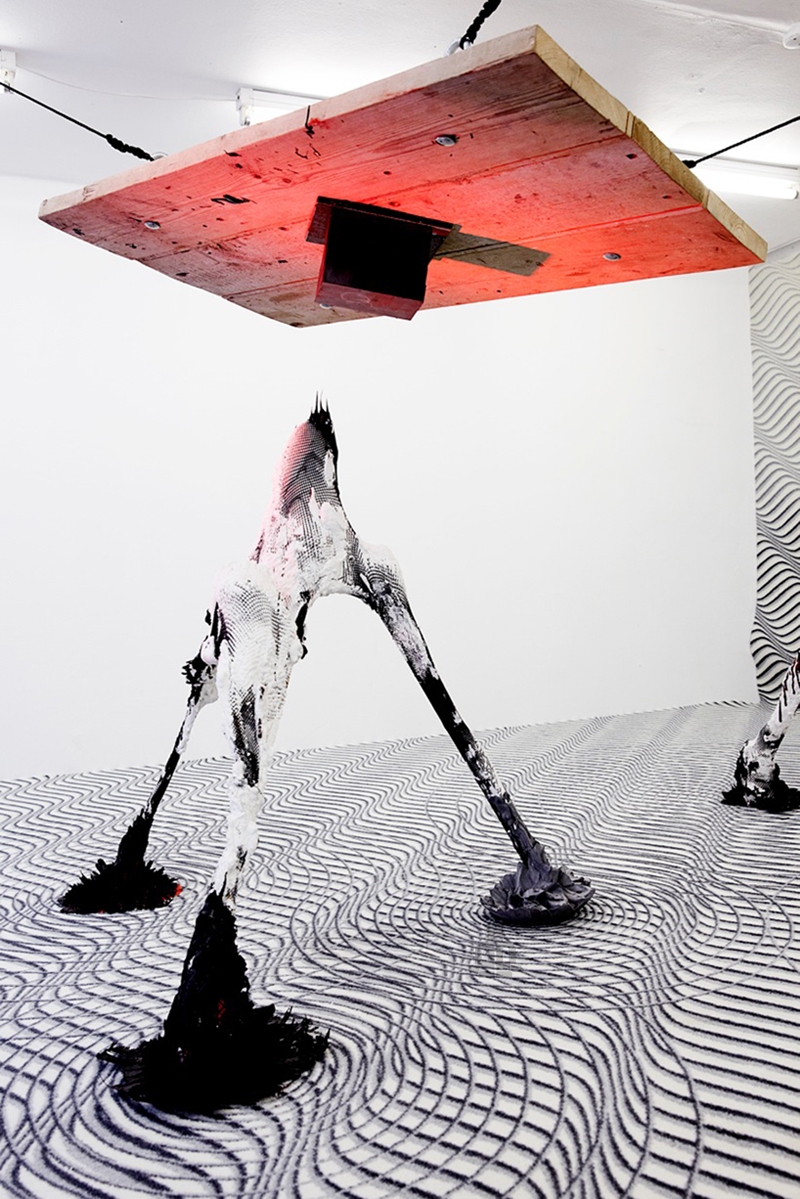 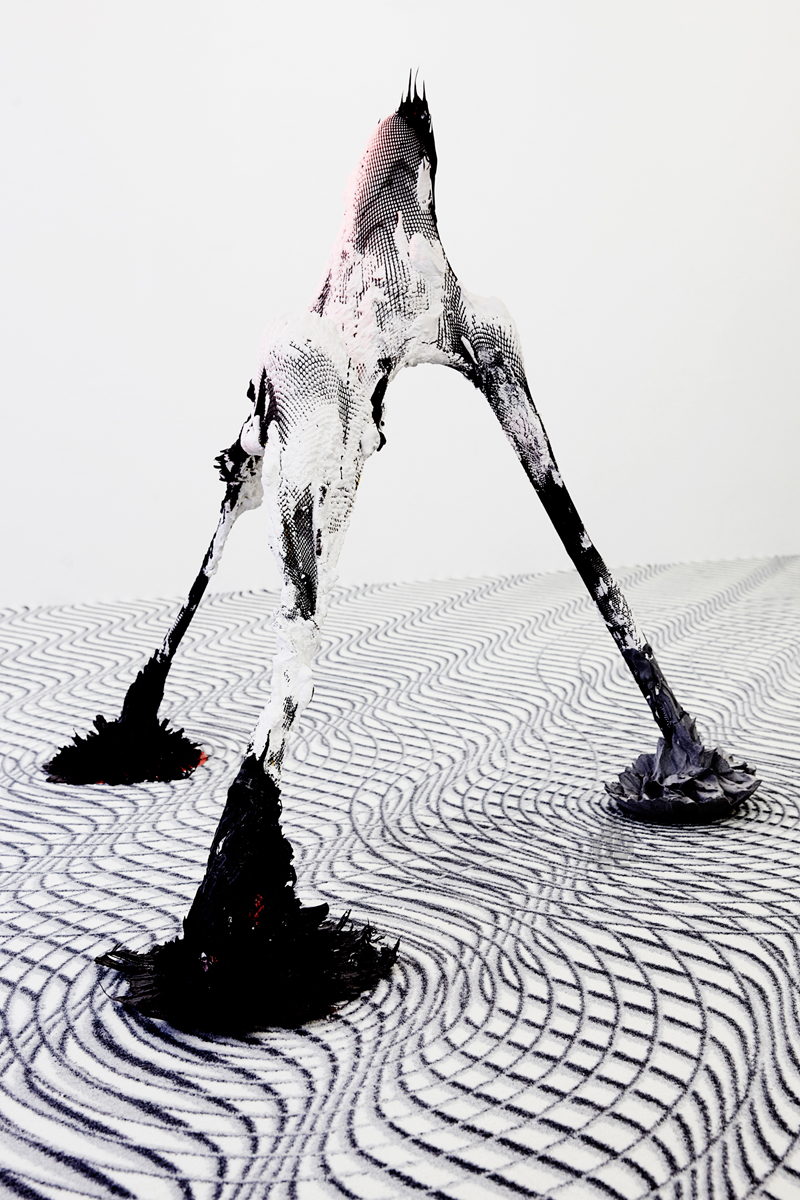 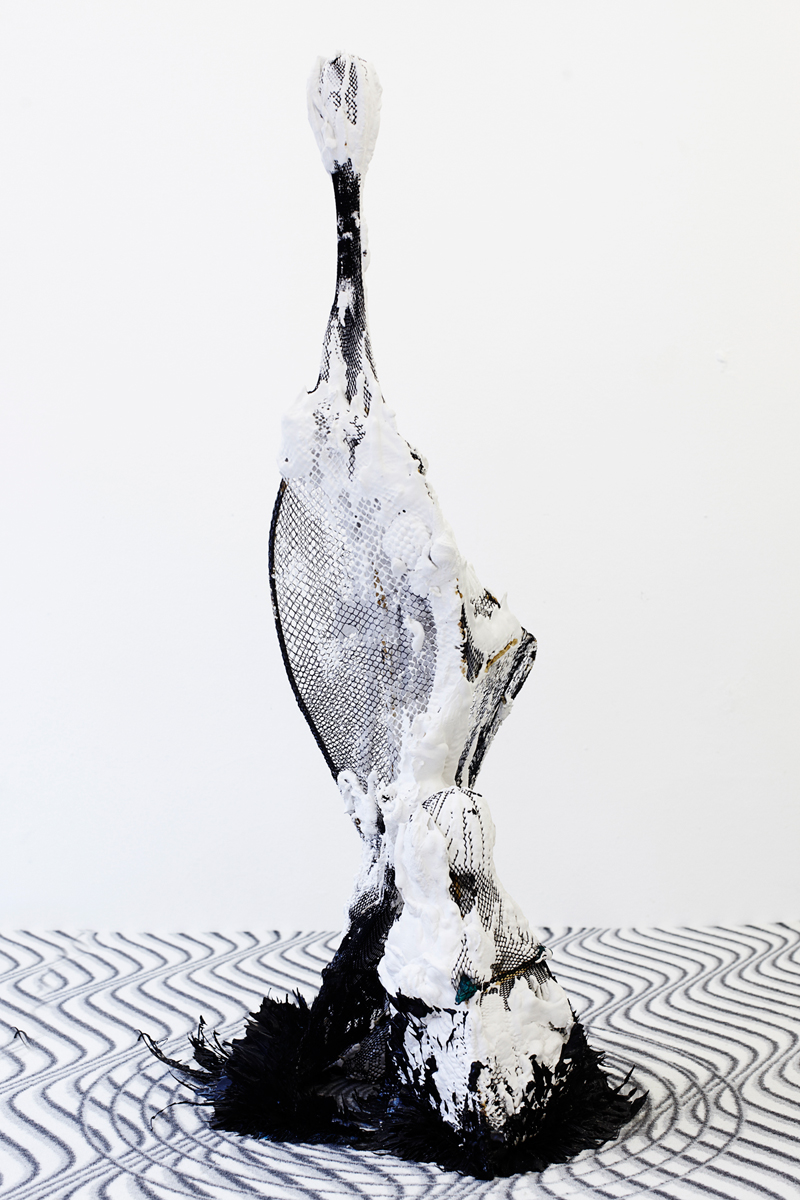 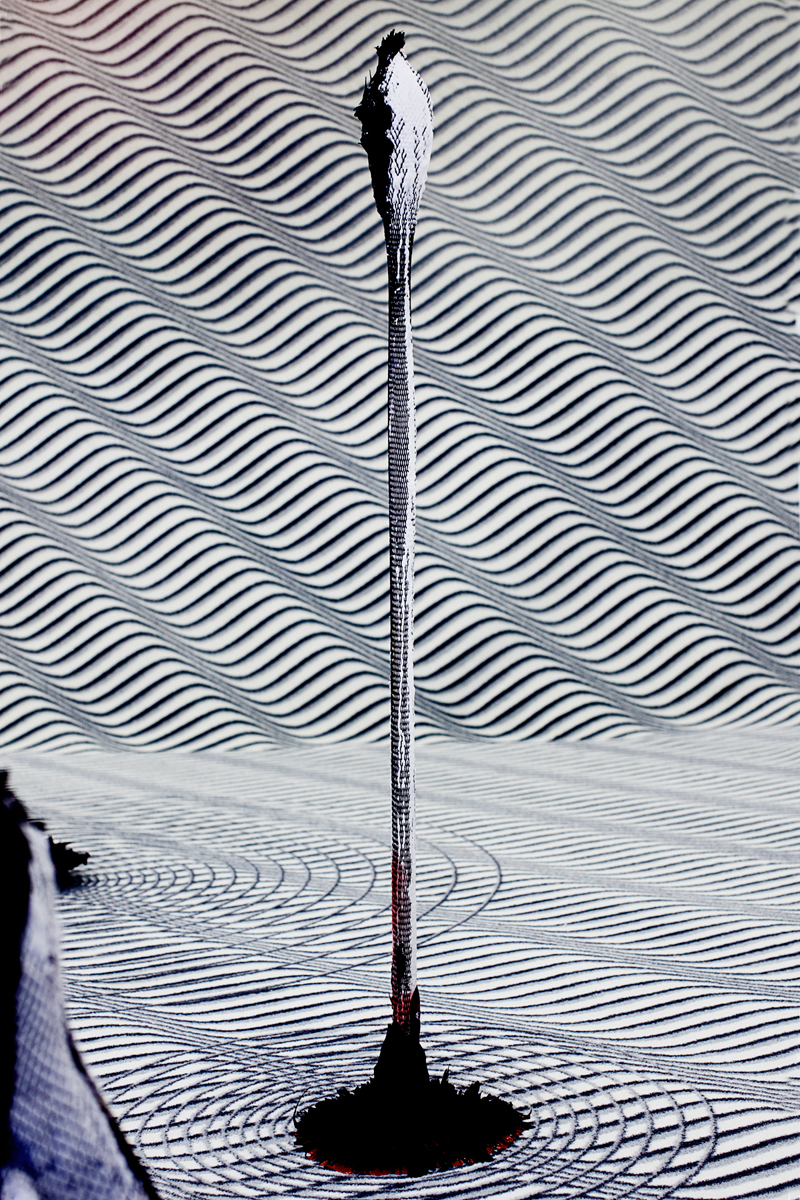 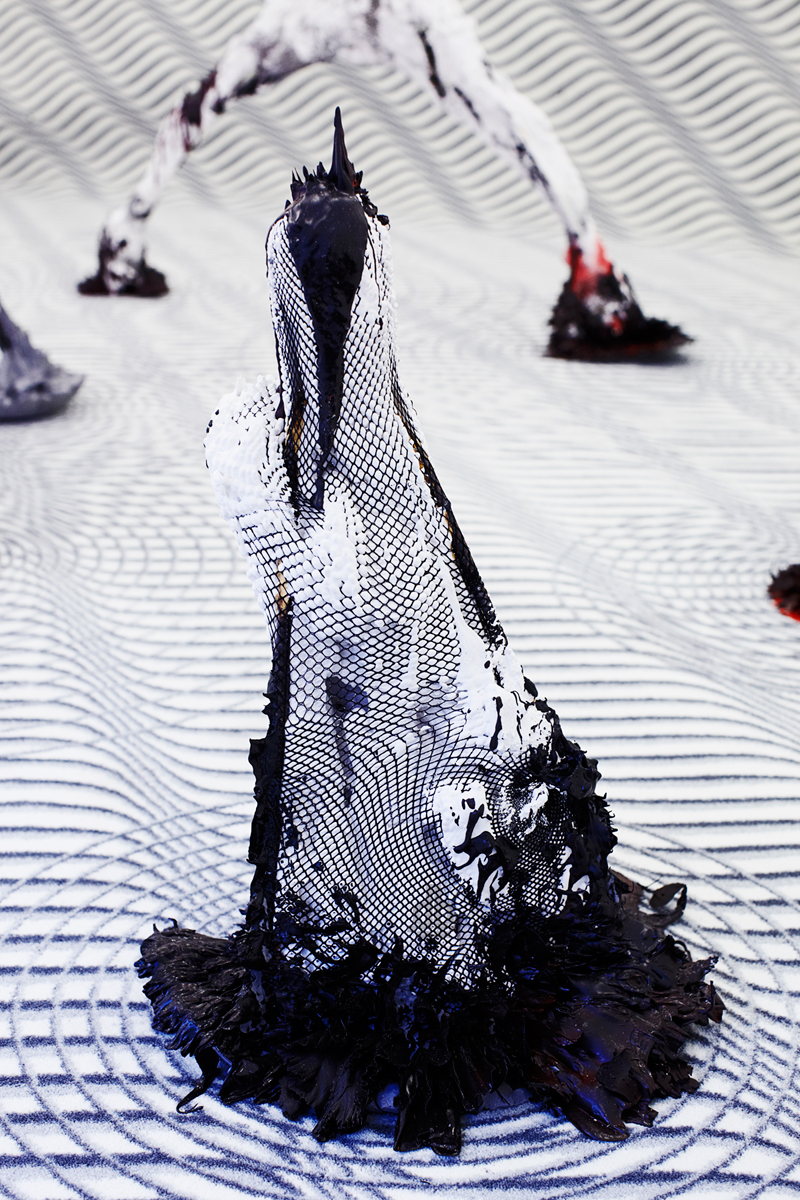 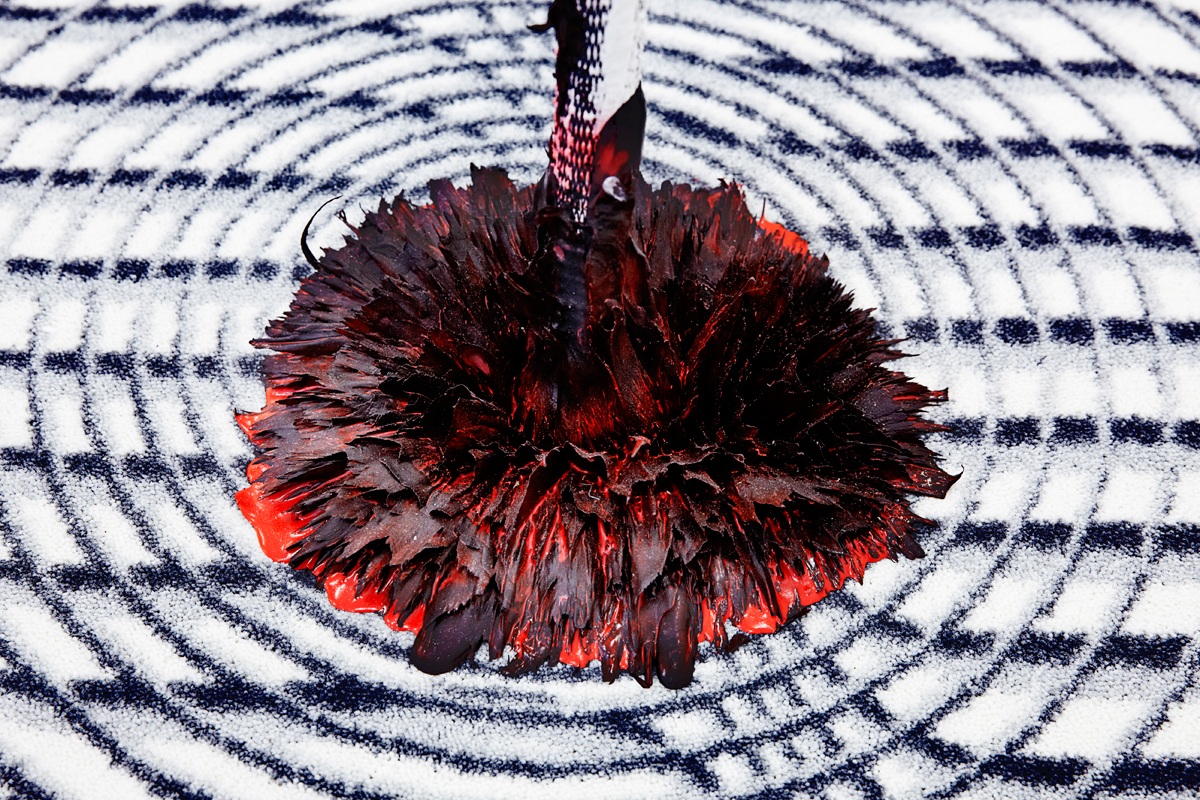 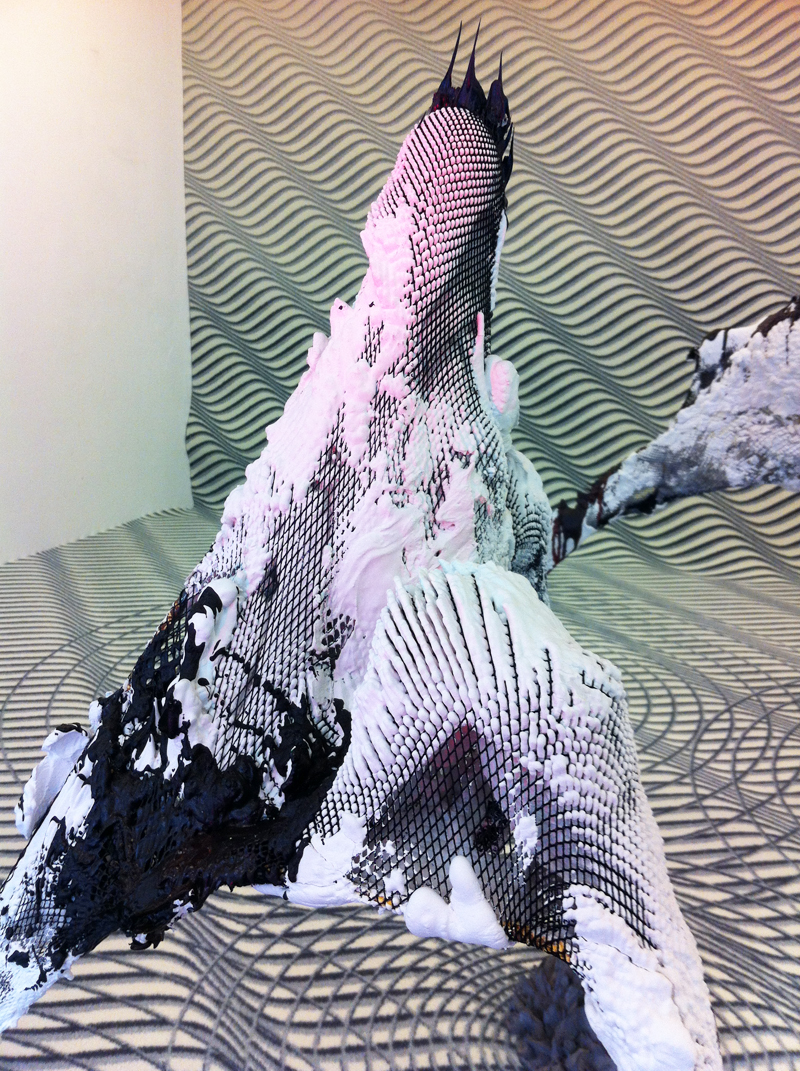 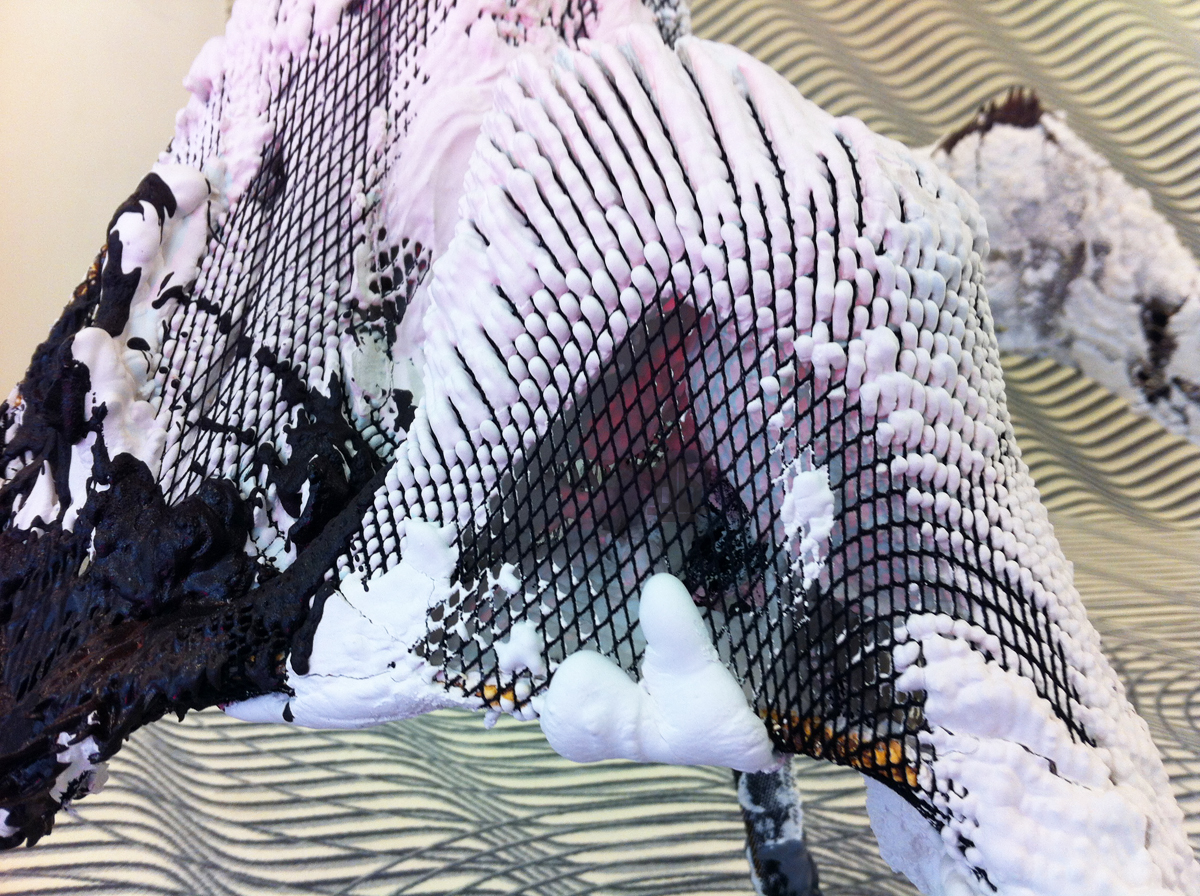 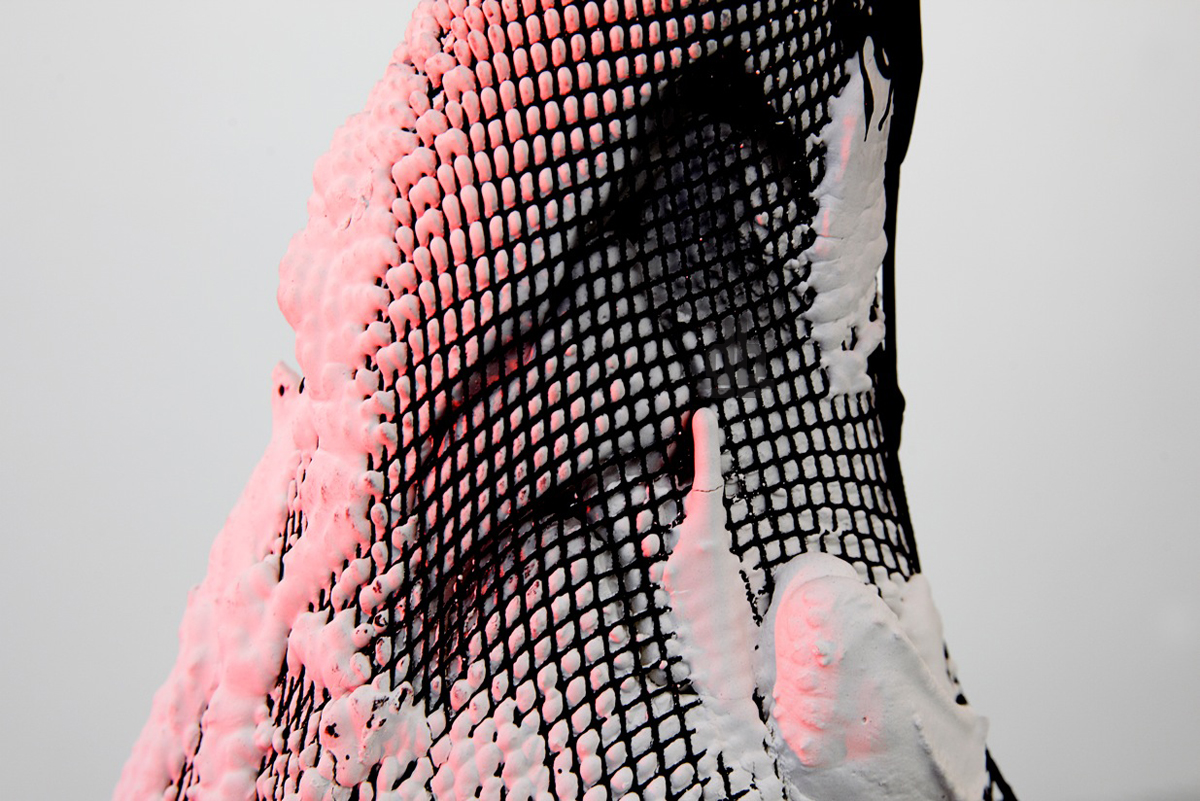 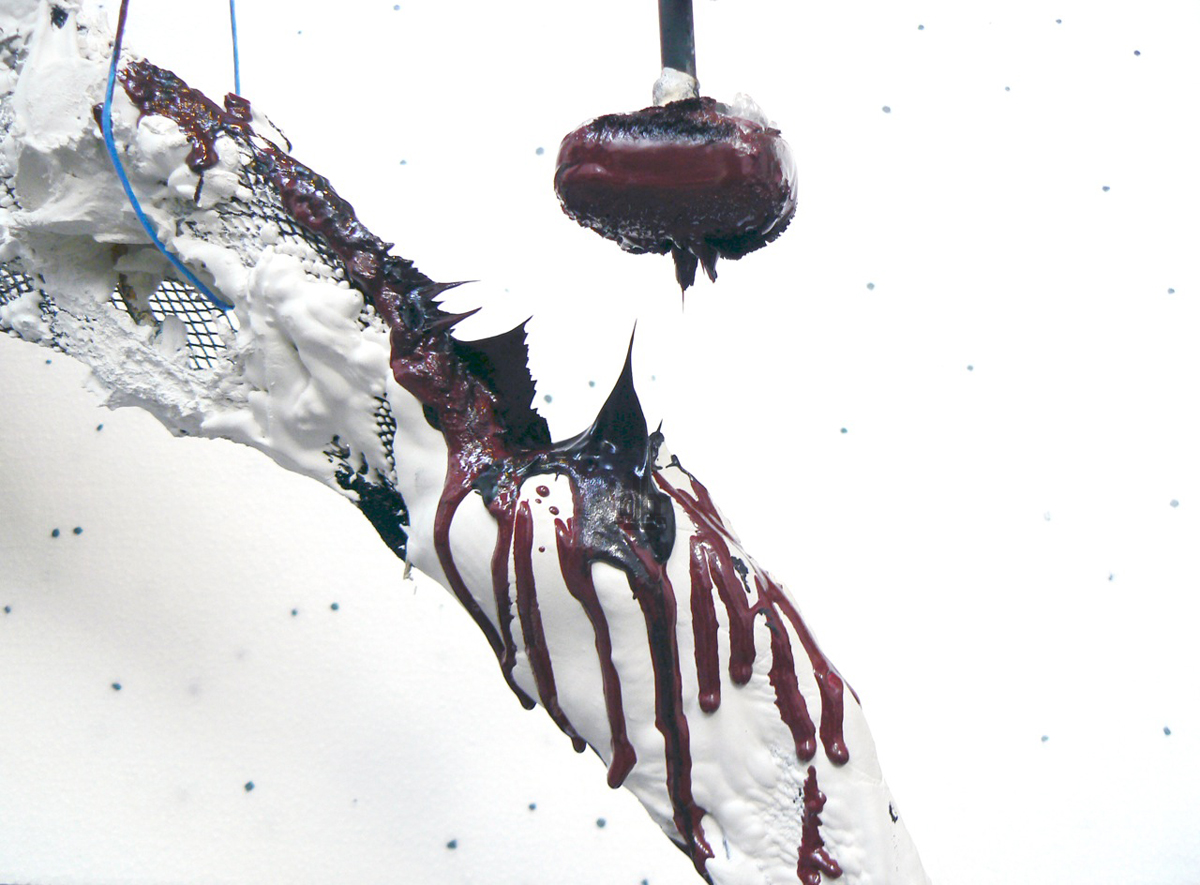 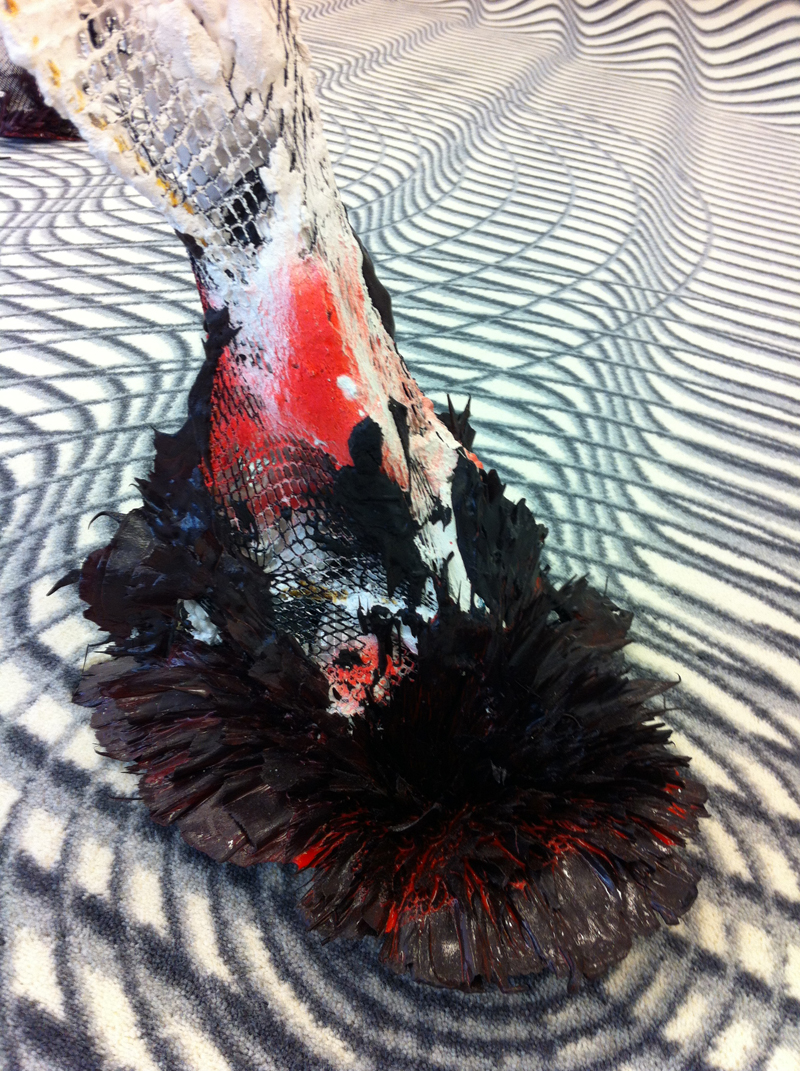 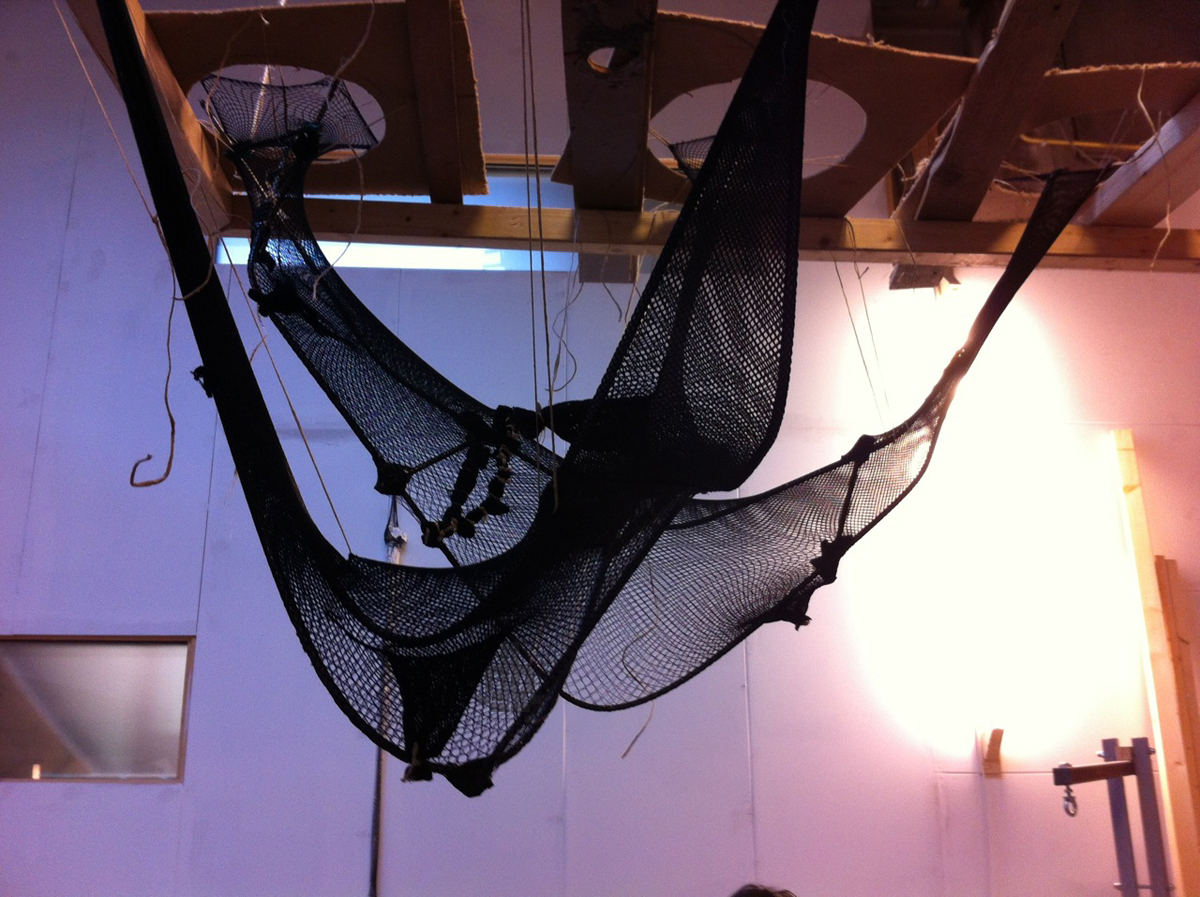 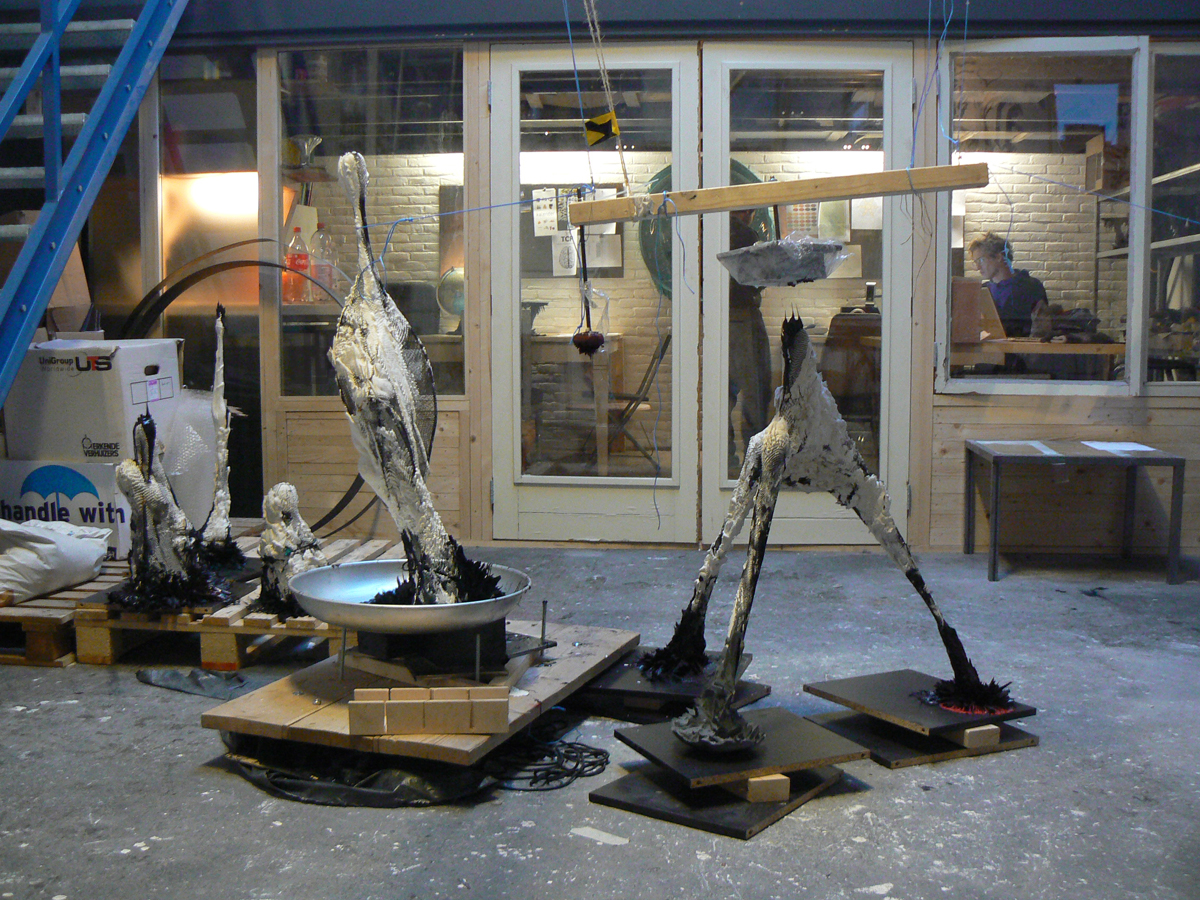 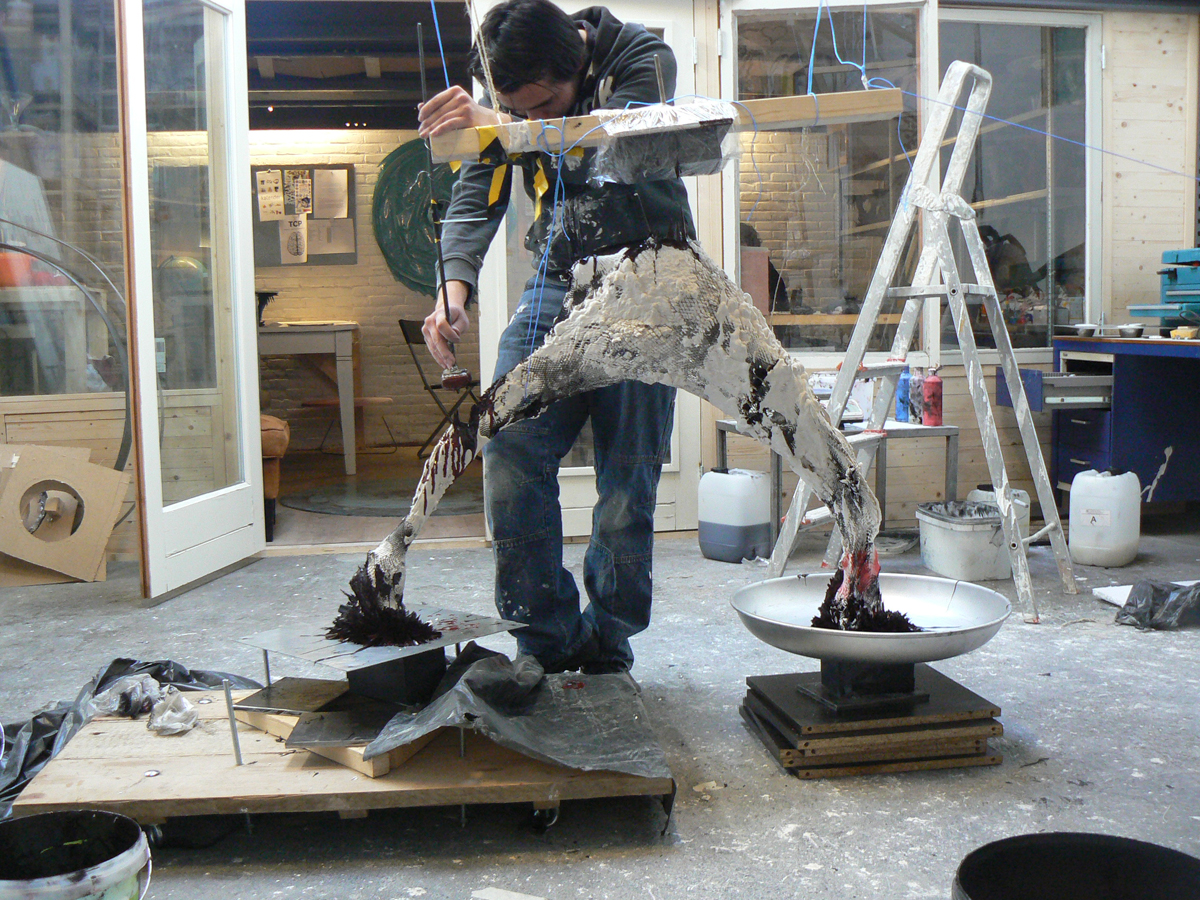 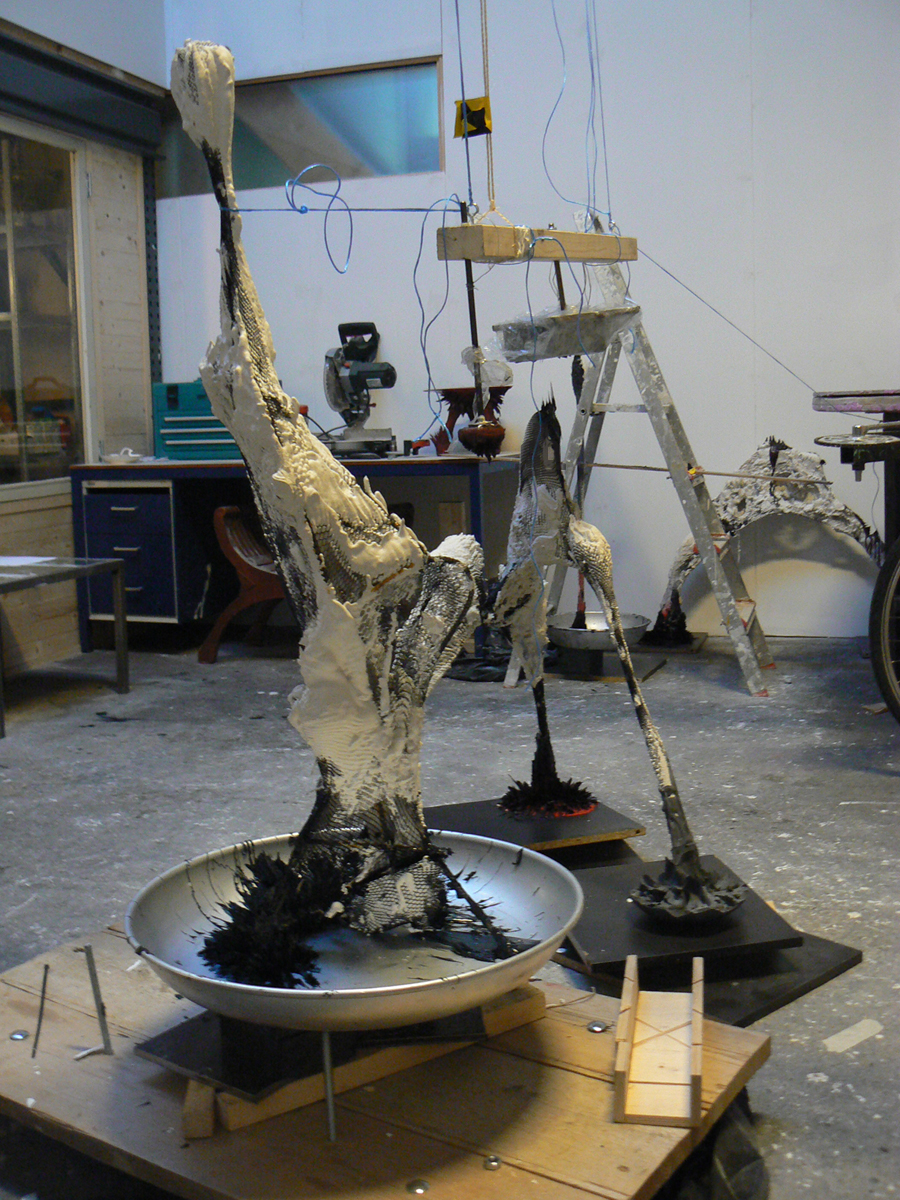 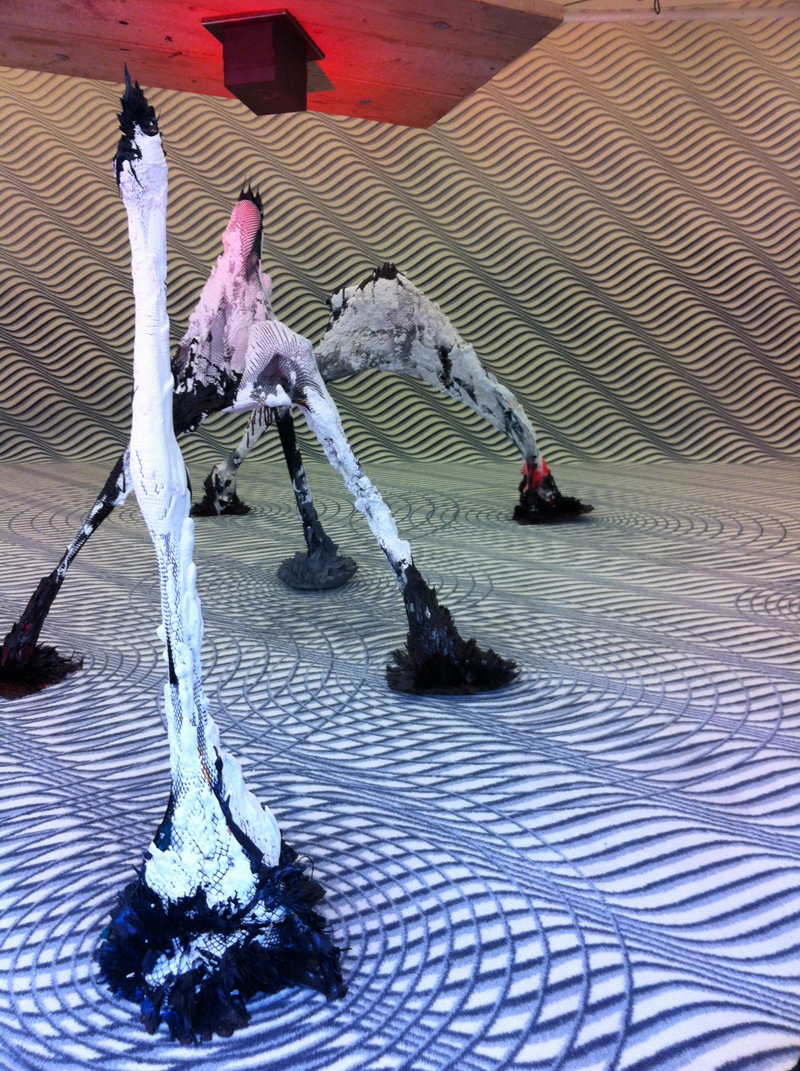 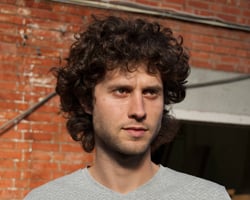 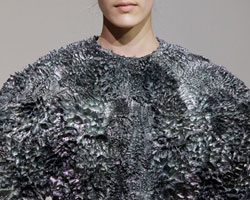 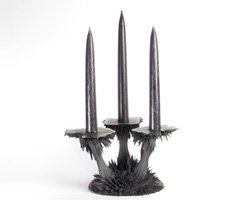 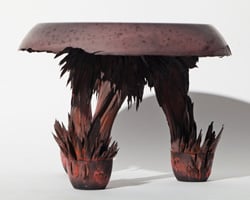