mushroom mycelium is jonas edvard nielsen‘s medium of choice. combining the vegetative part of fungi (waste collected from a commercial mushroom farm), with plant filaments (leftover from the textile industry), the industrial designer grows a flexible material which he moulds and fixates to shape his ‘MYX’ lamps. 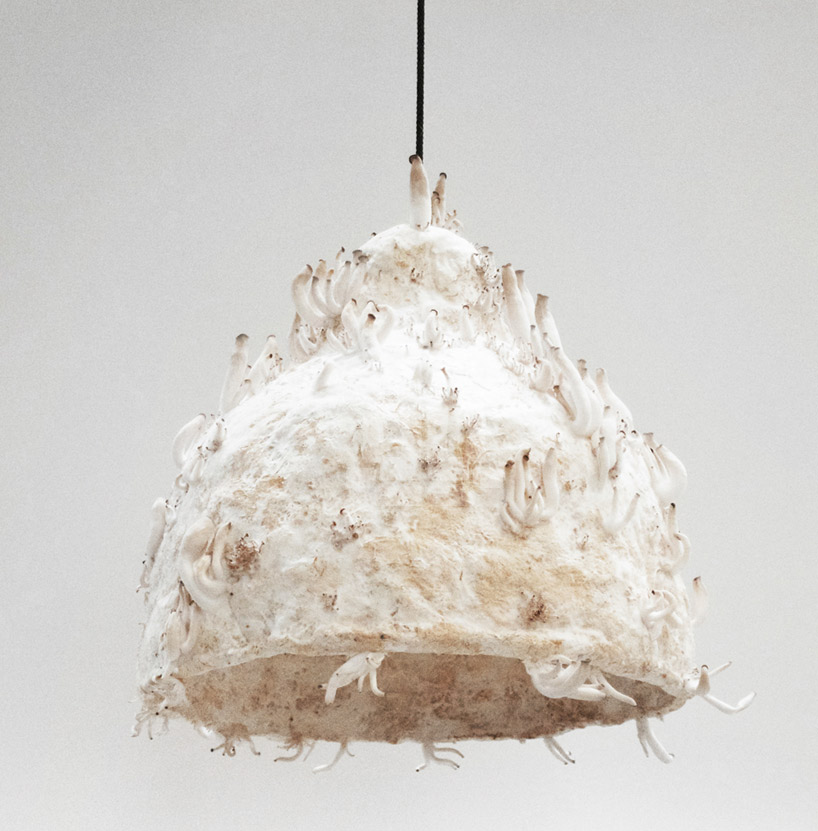 ‘MYX’ lamp during its stages of development

each lighting piece evolves over a growth period of three weeks, during which the mycelium creates a vast network of threads that ‘adheres’ the plant filaments together. after the harvesting is complete, edible oyster mushrooms can be reaped, and dried out. once the moisture is completely removed from the organic composite, the mycelium is no longer active, and thus the resulting strong and light-weight matter is safe to use as a compostable and sustainable lamp shade. 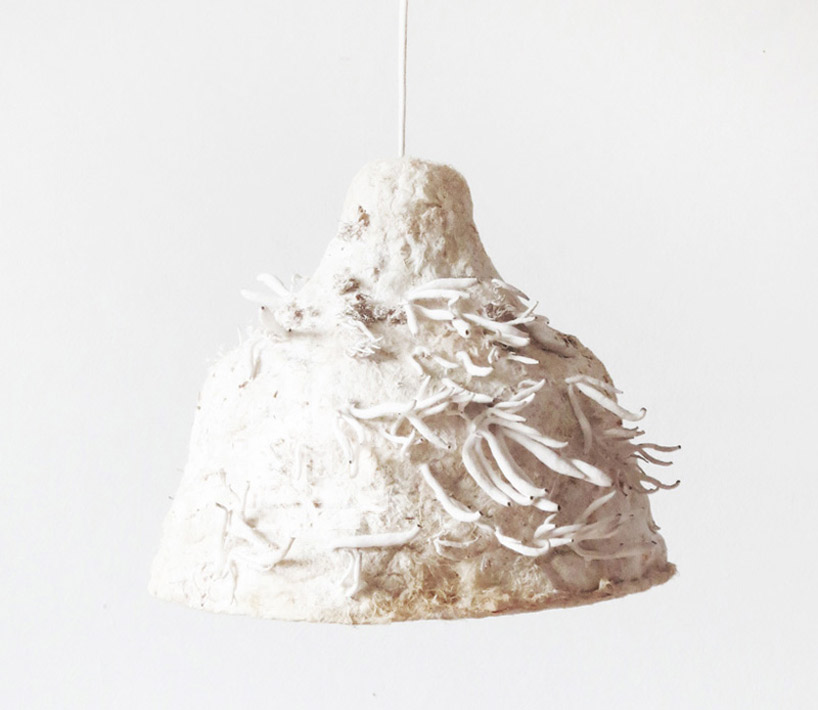 the ‘MYX’ lamp is part of the danish crafts collection ‘CC18’, and is being presented at the 2014 fall edition of maison et objet. 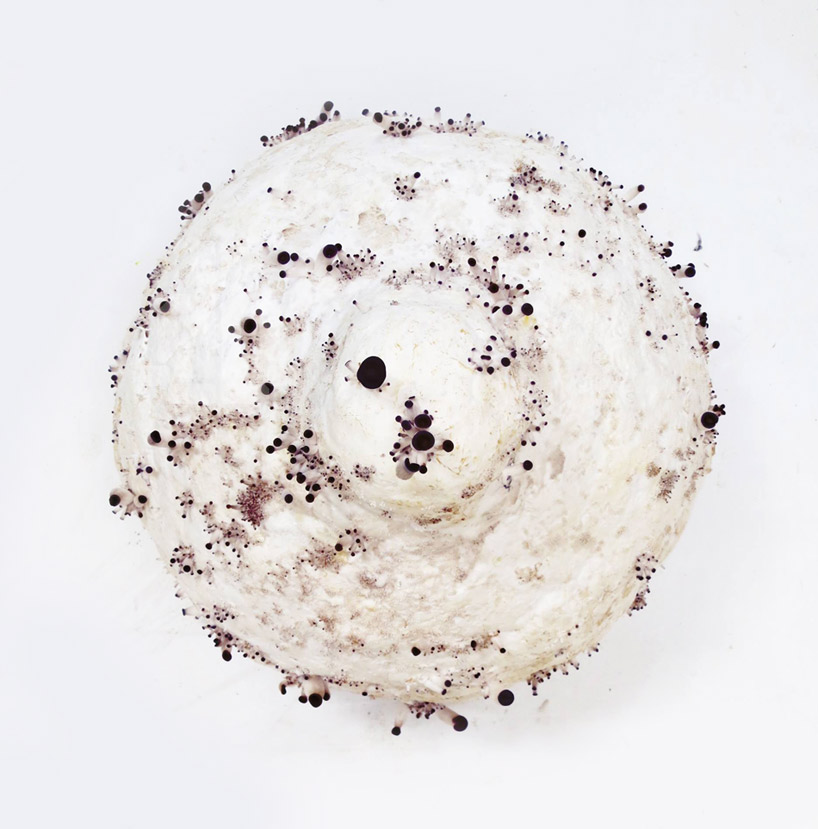 neilsen is not the only creative exploring the potential of mushroom mycelium as a viable material. designboom previously featured the work of merjan tara sisman + brian mcclellan who are growing the natural fungal organisms to shape a series of objects, such as chairs and lamps, which you may view here. 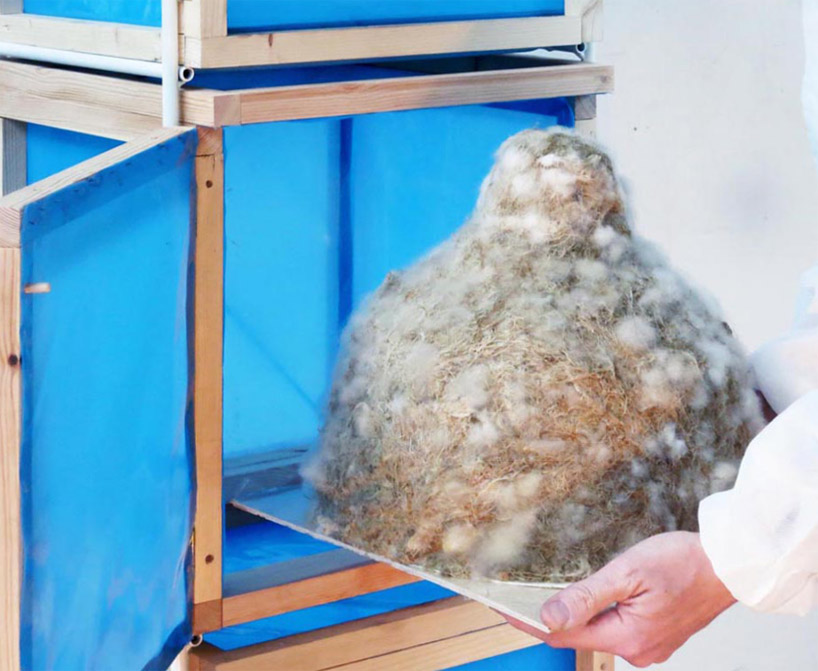 up close look at the production process 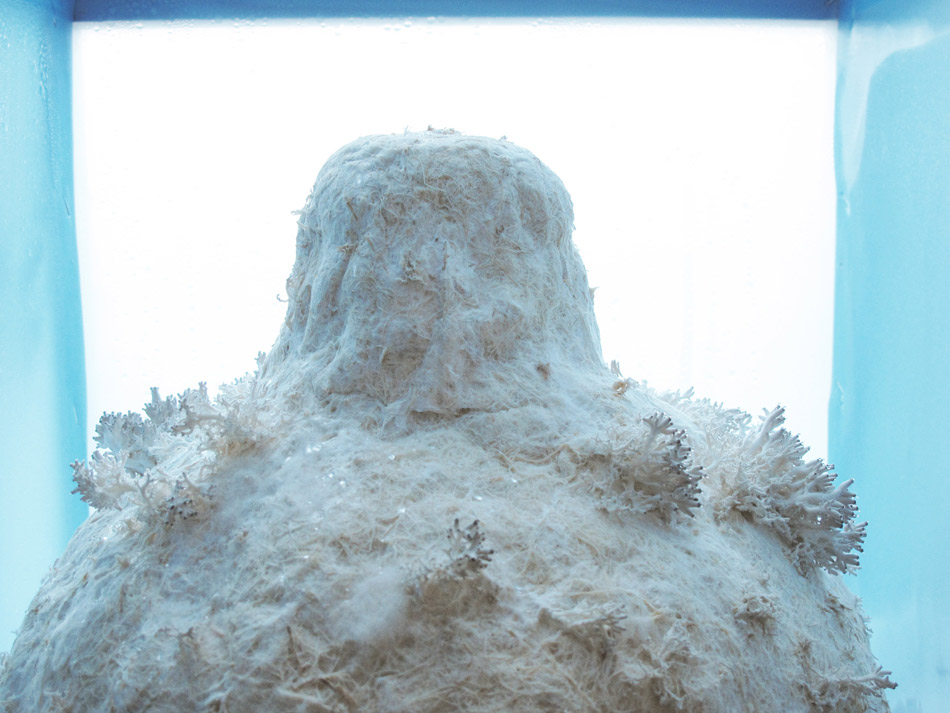 up close at the mushroom growth 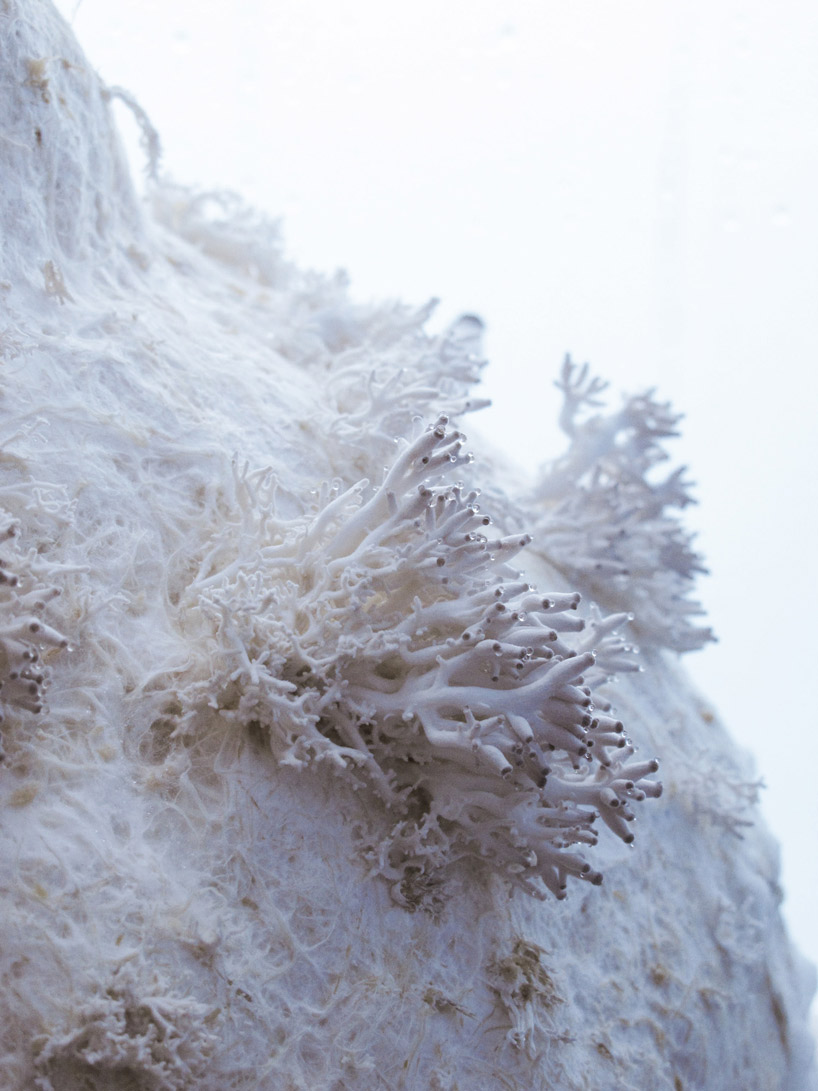 detail of the mushrooms 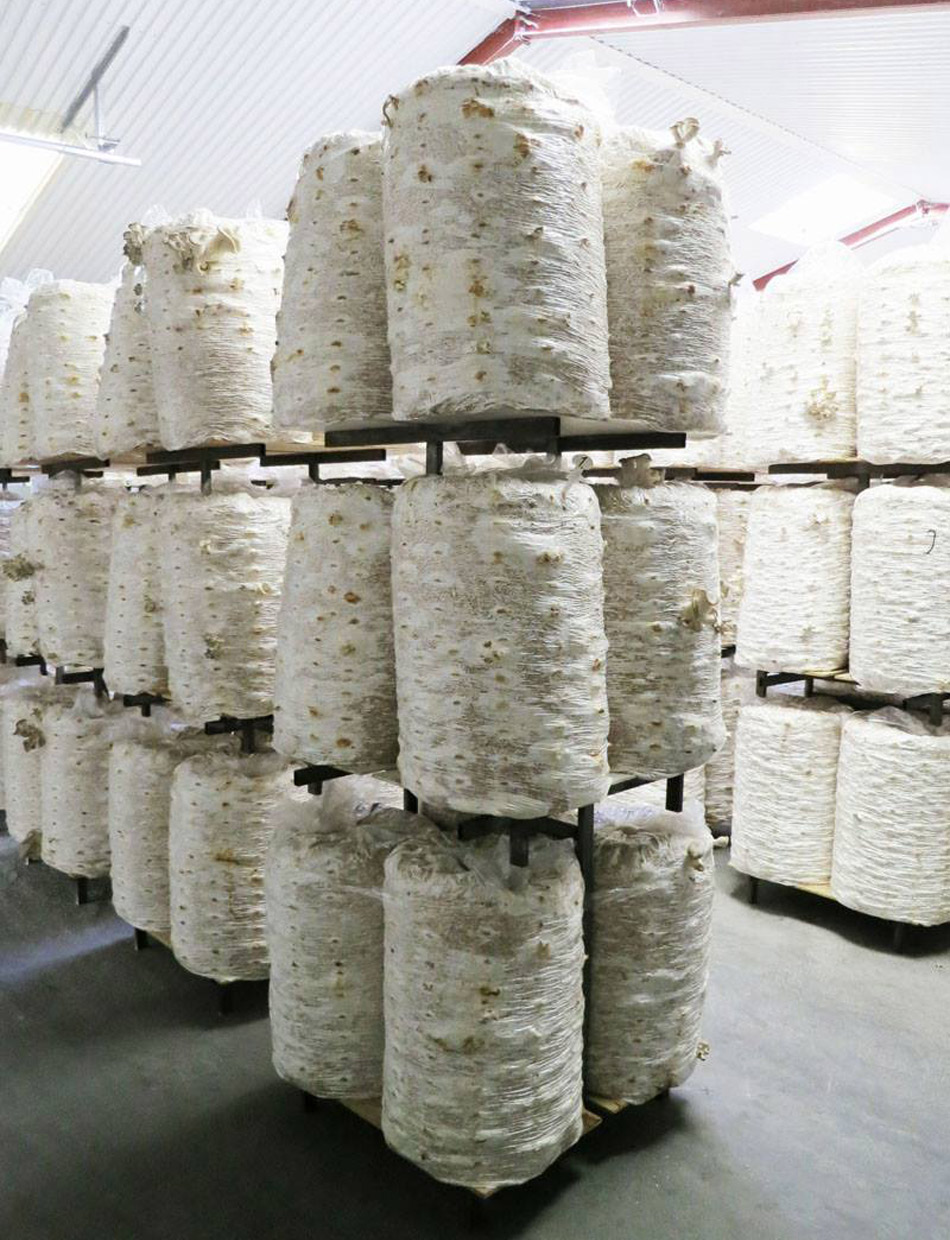 living material which nielsen uses to shape his designs 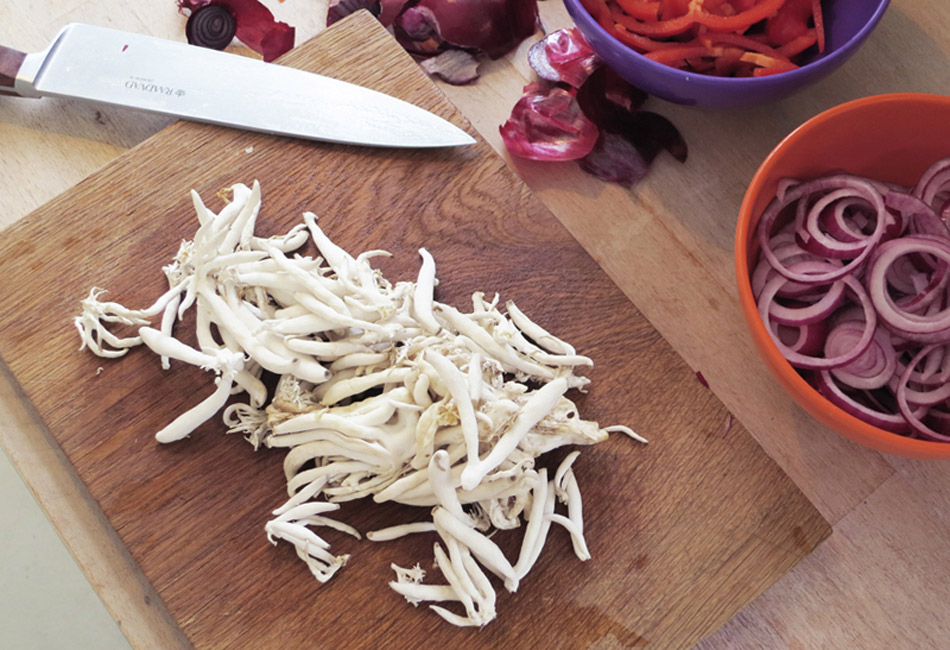 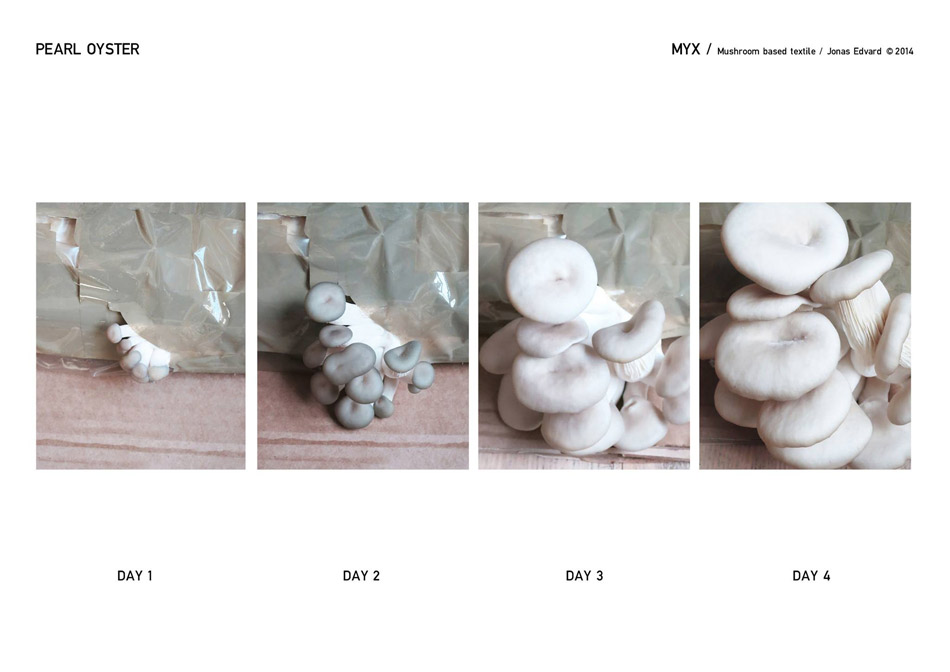 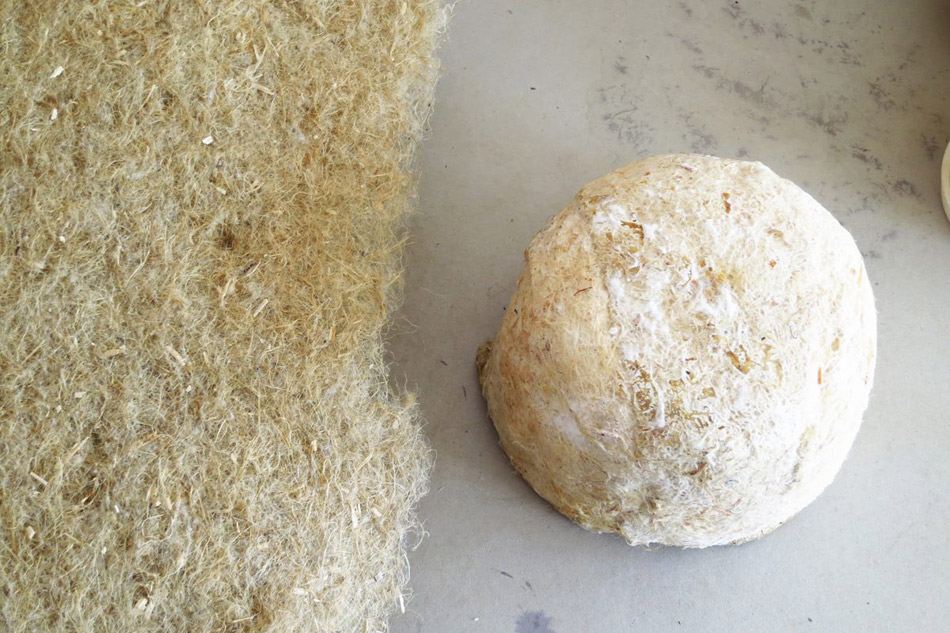 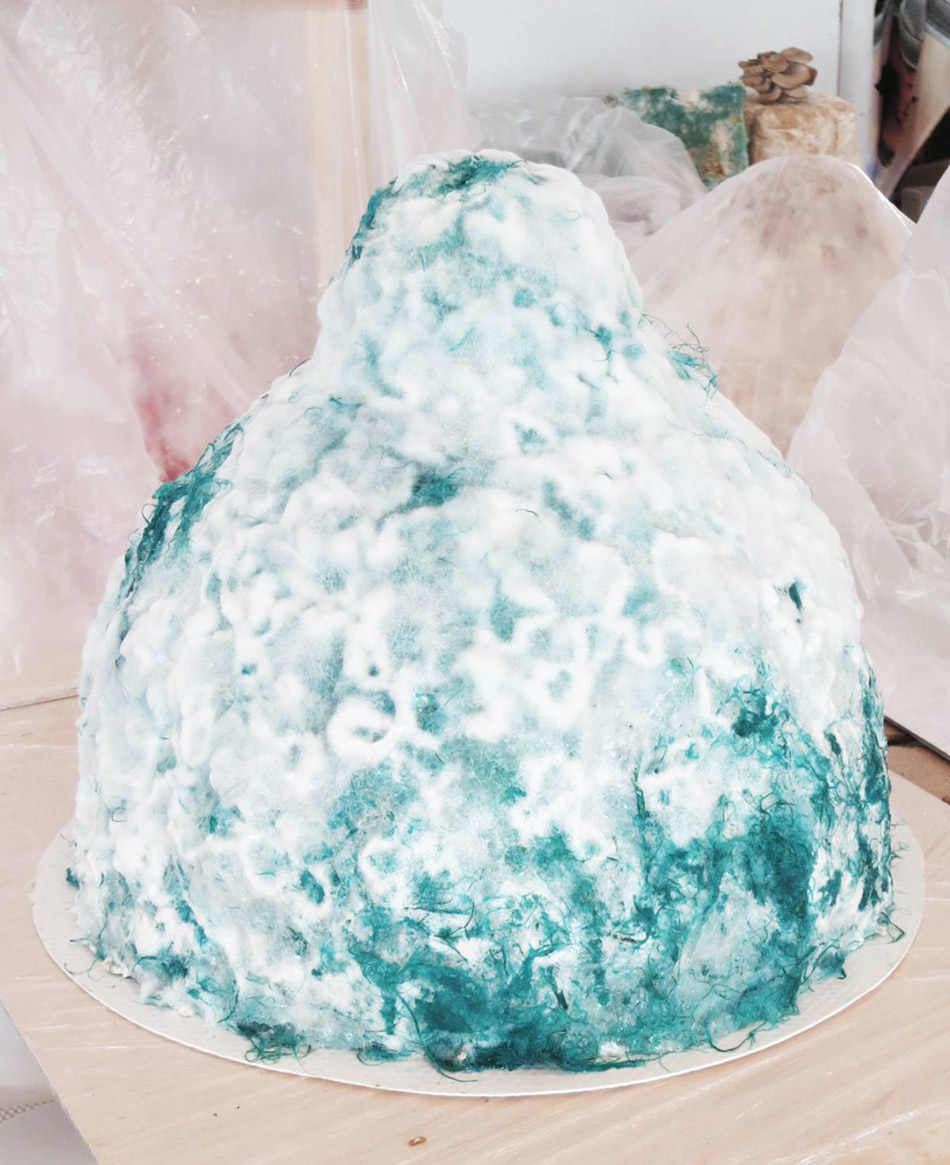 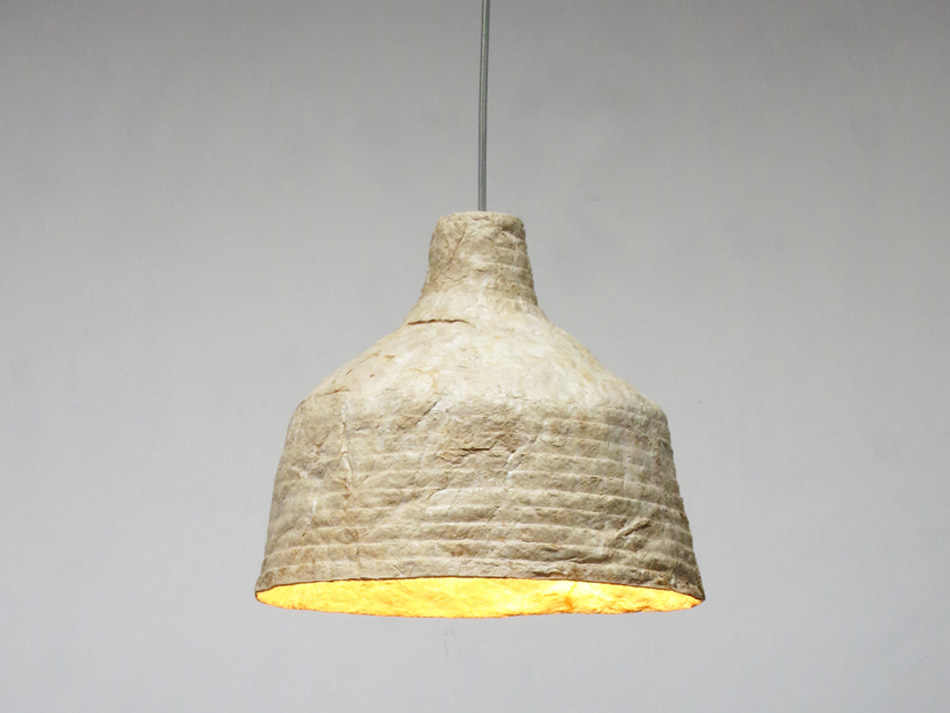 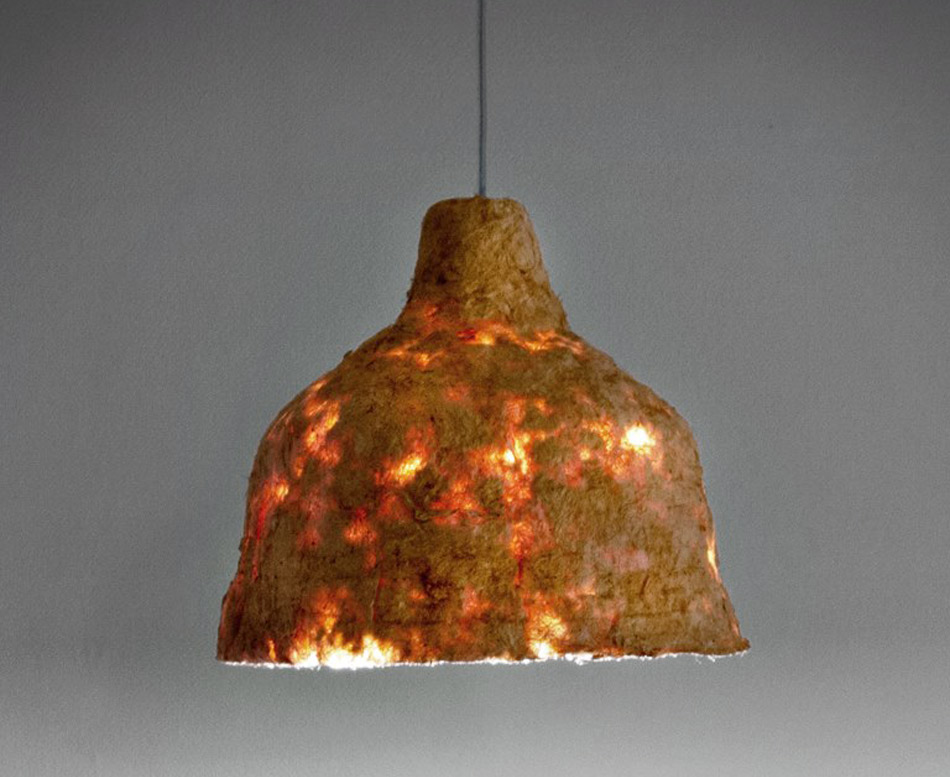 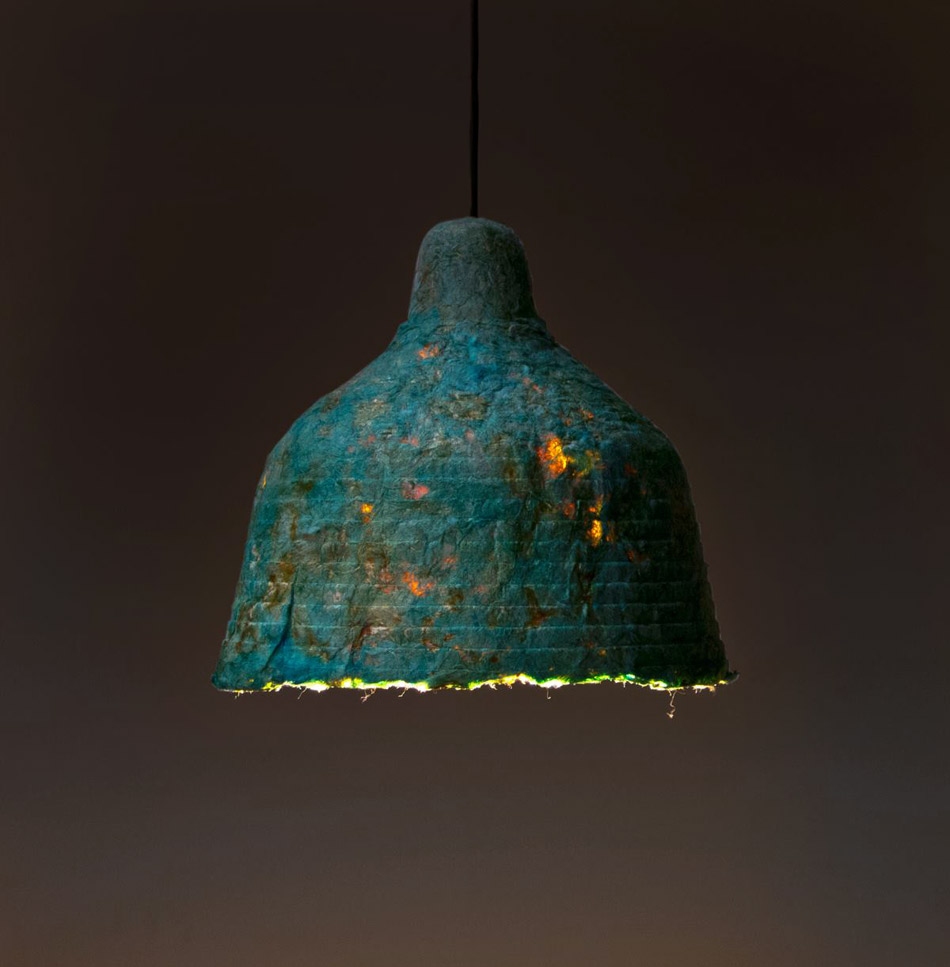 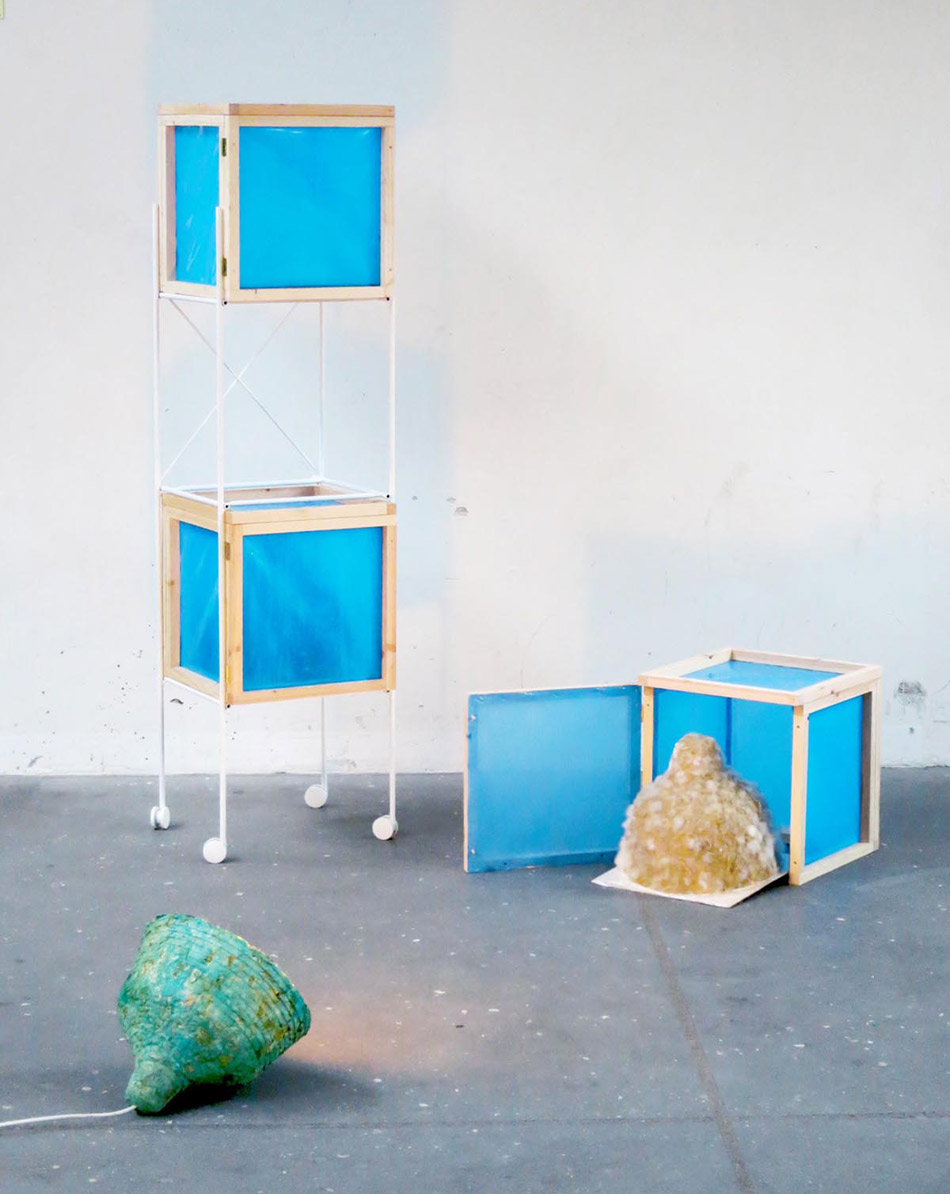 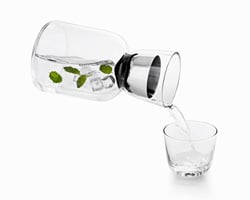 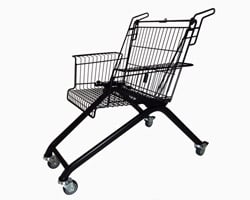 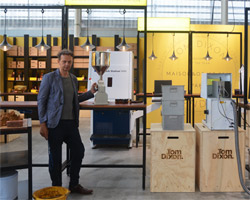 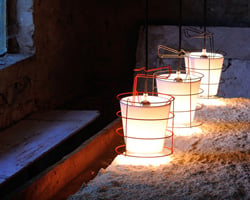 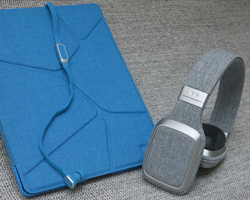 Oct 04, 2022
zena holloway launches a collection of bio-designs grown entirely from grass root
the project explores the promising possibility of root-grown textiles and imagines a future where fashion is sustainable and compostable.
design
656 shares
readers
connections: 35