the dune chair by jonas lyndby jensen for skandiform blends classic scandinavian craftsmanship with contemporary design. the chair was first exhibited at the 2008 stockholm furniture fair, where designboom first discovered it. the swedish manufacturer skandiform also saw jensen’s prototype and worked with the designer to incorporate it into their line. one year later the chair is in production with a modified fibreglass design available in white and black. the original featured a felted cushion, while the skandiform produced model uses fibreglass as its material. the base on both the prototype and the final design is made from soap treated ash. the design was originally based on ‘the imprint made when sitting in a sand dune’ says jensen. 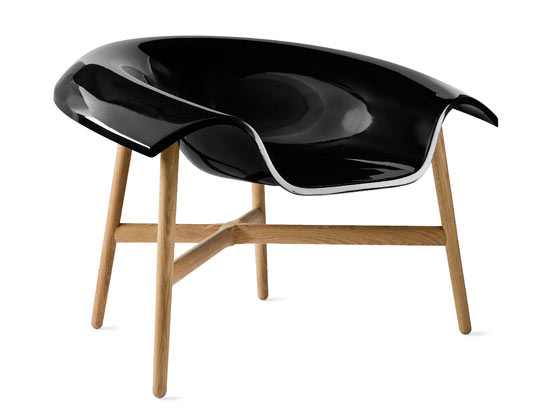 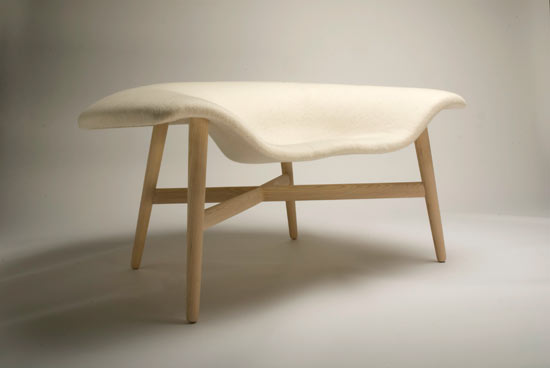 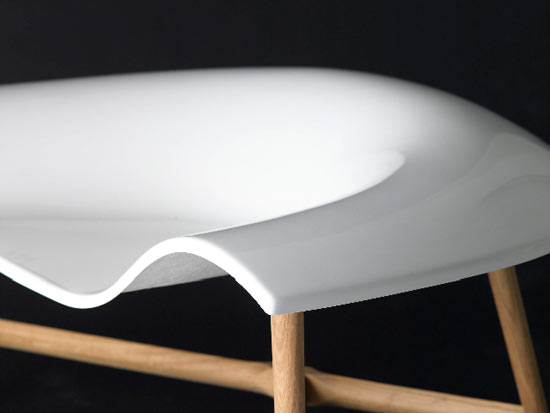 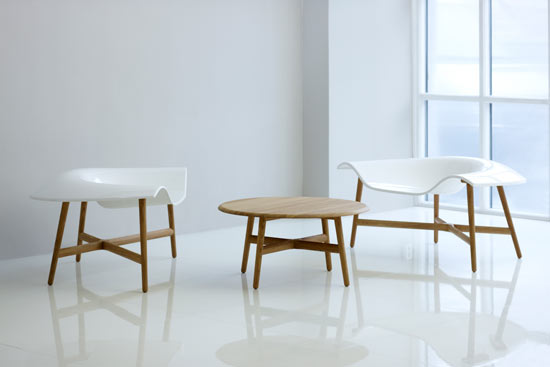 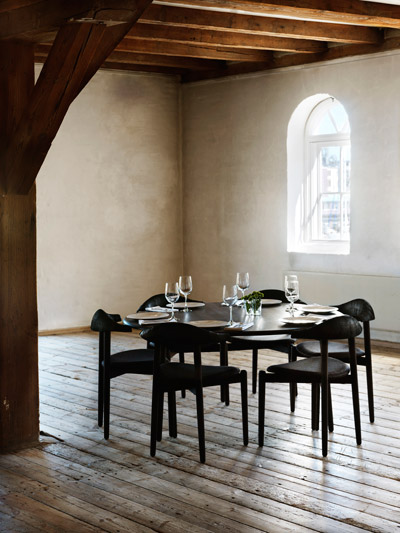 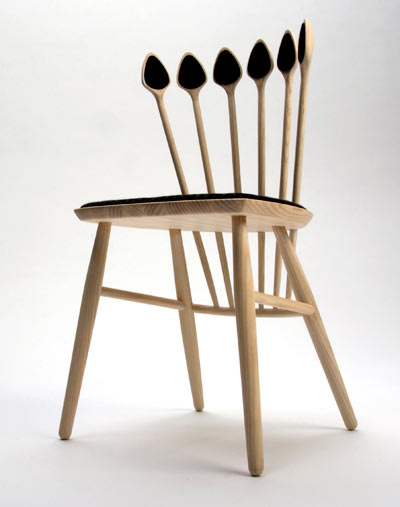 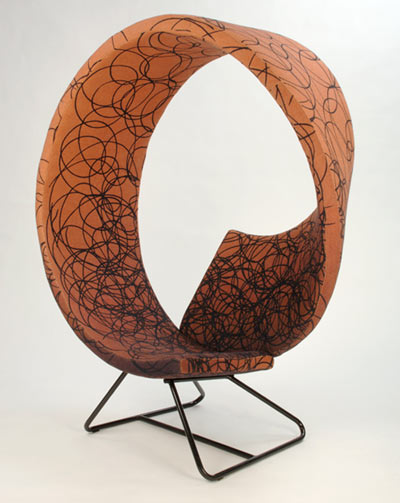 Oct 28, 2020
the simpsons iconic locations get a wes anderson-style makeover
the spaces, which have remained the same for the past thirty years, have been redesigned with color and symmetry in mind.
design
893 shares
connections: +920

Oct 20, 2020
the flaming lips perform a concert with both the band and fans encased in plastic bubbles
held at their hometown oklahoma city, the flaming lips literally blew up 2020 to protect themselves and the fans from COVID-19.
design
+3.2K shares
connections: +290