the eiffel factory is a project by jorge manes for the rca work in progress show that explores alternative methods for producing souvenirs. manes chose to focus on one of the most visited tourist sites in the world, the eiffel tower.  jorge traveled to paris with a team to undertake the project this past november. while he tried to contact representatives from the tower, he never heard back and decided to covertly undertake the project. all the materials needed were smuggled on the tower where they set up camp. while walking to the top of the tower, visitors were invited to interact with a ball that contains a rotational moulding device inside. as the walk around, they are casting their own small souvenir of the tower. each tower produced is unique based on temperatures, air pressure and a number of other variables. 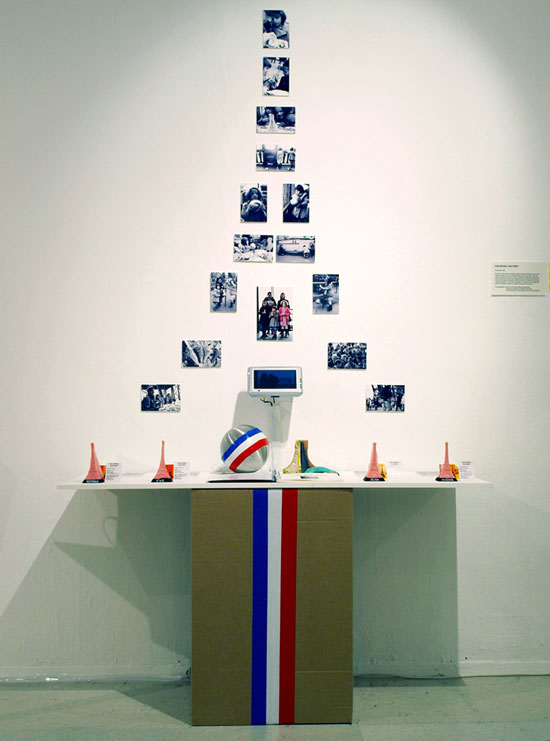 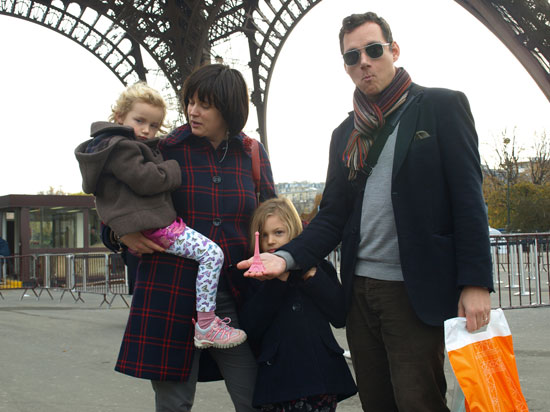 the first tower souvenir was made by viktoria hallen, from sweden. her husband pascal cast it for her on her birthday. 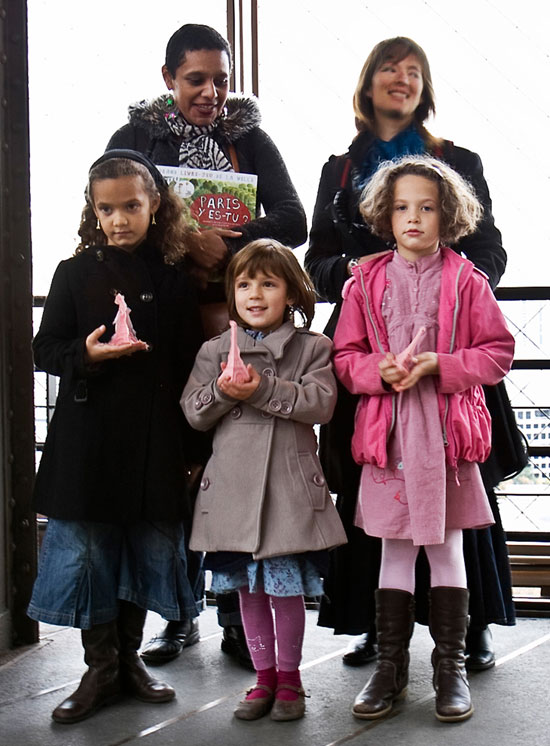 the second third and fourth towers are from eve, alma and oceane, who were visiting from saint-denis. they were playing with a metal ball with the mould inside, developing their own games 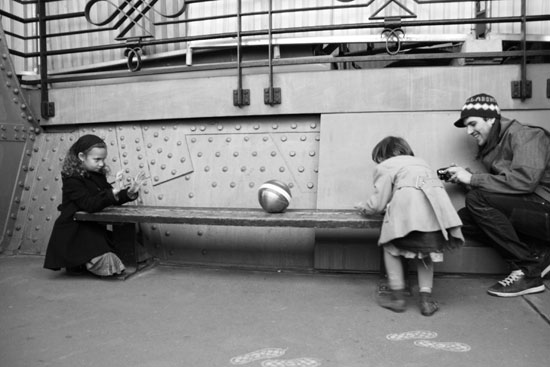 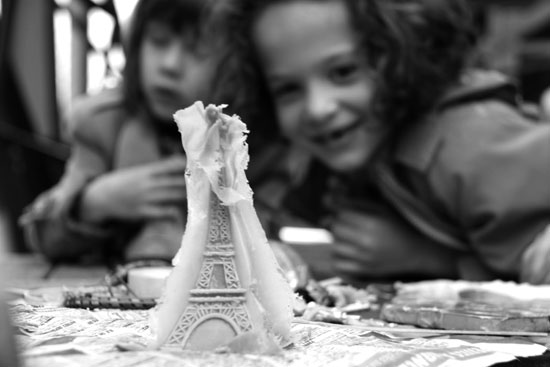 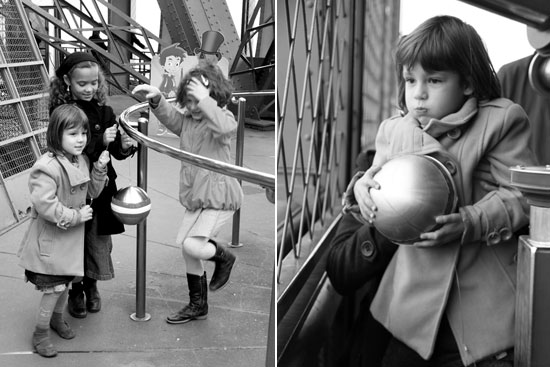 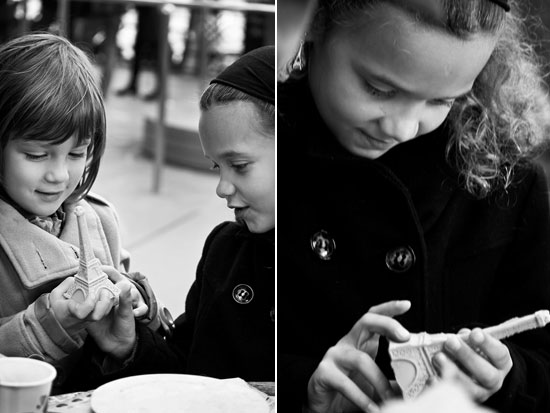