jorge odon, a car mechanic from argentina, has made waves in the medical world with a potentially life-saving device that delivers babies during complicated births. the idea first came to odon in 2006 after seeing a video hack on how to remove a loose cork from an empty wine bottle. the invention has since caught the attention of the world health organization (WHO) and global medical technology company, BD, which is currently developing the product. 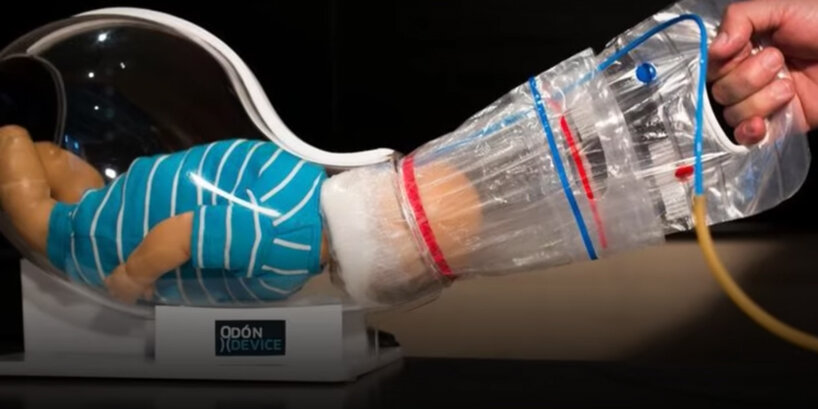 despite advances in medicine, WHO reports that as many as ‘295,000 women died during and following pregnancy and childbirth in 2017′, with ‘94% of all maternal deaths occurring in low and lower middle-income countries.’  in order to assist vaginal birth, there are two typically used birthing instruments currently in use: forceps and a suction-cup vacuum device, both of which can cause damage to the baby’s skull. moreover, forceps, which were invented in the late 16th century, can even cause vaginal tears. 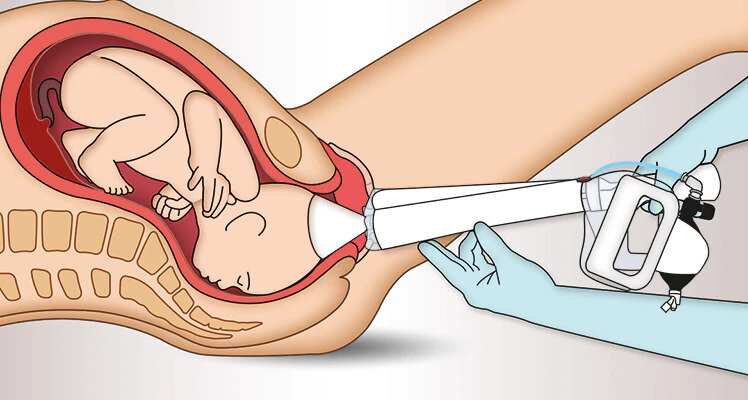 to explain how jorge odon’s device functions, we should first explain the youtube cork hack… the video that inspired odon shows a plastic bag inserted into an empty wine bottle. when the bag is inflated, it wraps around the cork inside and effortlessly pulls it out. 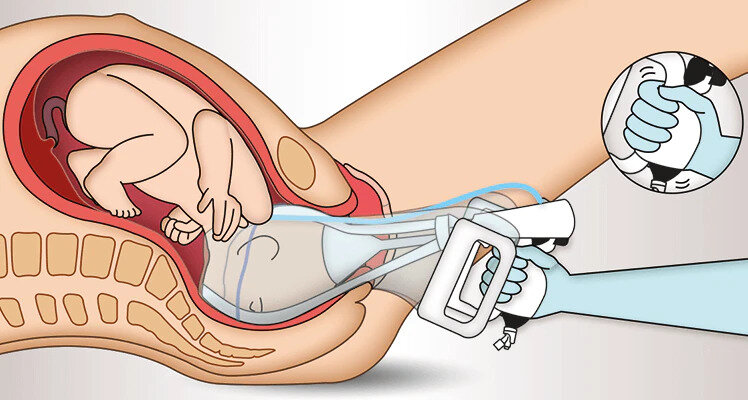 similar to the corked wine bottle trick, the odon device works by means of an inflated bag, or so-called ‘air cuff’. during a complicated birth, a soft plastic cup is positioned on the baby’s head, the air cuff is then gently slid along the birth canal and around the baby’s head. once inflated by a self-limited amount of air, the air cuff securely grasps around the head of the baby and allows for traction. this traction combined with lubrication of the sleeve then allows for the baby to be safely delivered. 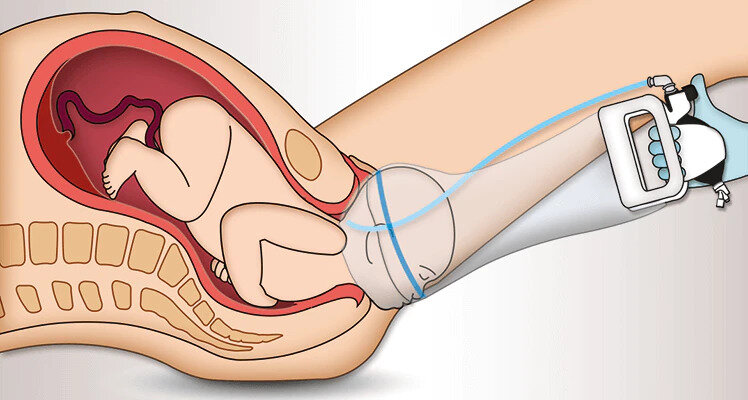 since the argentinian inventor’s lightbulb moment in 2006, the odon device has undergone a clinical study supervised by WHO. the study took place at two hospitals in argentina and south africa on women with uncomplicated labors. the results published in 2018 showed that ‘the odon device was inserted successfully in 46 of the 49 women included (93%), and successful delivery with expulsion of the fetal head after one-time application of the odon device was achieved in 35 (71%) women. genital tears occurred in 29 (59%) women.’  the study, published here, concluded that delivery using the odon device is feasible as all the babies were born ‘alive and vigorous’, but new prototypes would need to be trialed before the device is introduced into clinical practice.