opening on june 16 is ‘josef hoffmann: inspirations’, a permanent exhibition dedicated to the renowned architect and designer of the 20th century at the josef hoffman museum, brtnice, czech republic. the show gives a comprehensive survey of his life and work, illustrating the artistic influences that he received in moravia, czech republic. the MAK owns the largest collection of works by hoffmann worldwide, most of which came to the museum as part of the estate of the wiener werkstätte. since 2006, the artist’s birthplace has been operated as a joint branch museum by the moravian gallery in brno and the MAK, vienna. during his studies in vienna and his stays in great britain he developed his own, very personal variant of modernism. 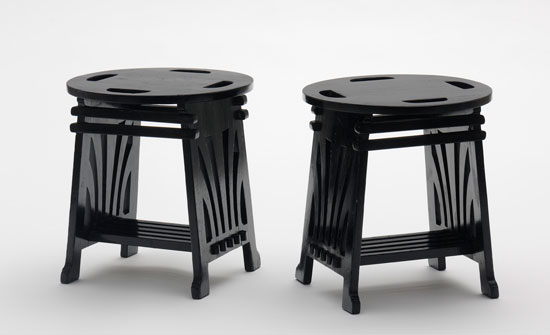 stool from the studio of koloman moser in vienna, 1898 © MAK/georg mayer 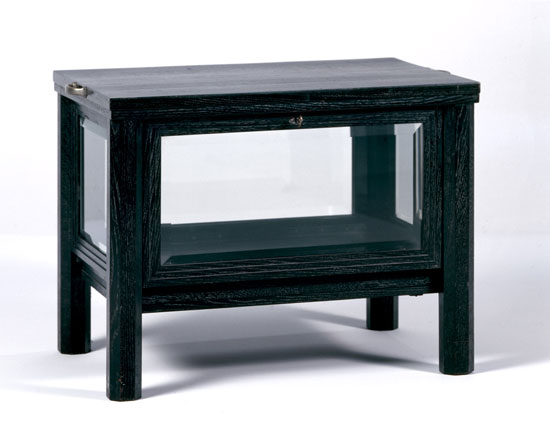 bar table, part of the furnishings for an apartment, um 1910 © MAK 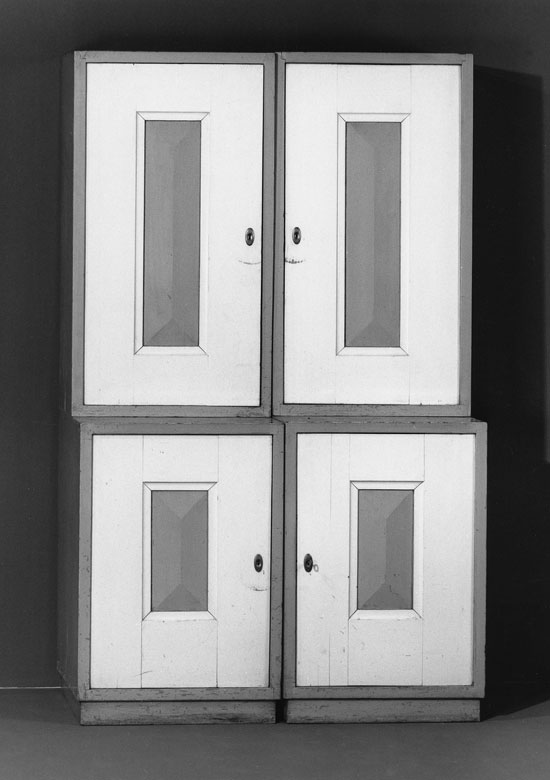 combined cabinets from the furnishings for dr. hermann wittgenstein in vienna, 1906 © MAK/georg mayer 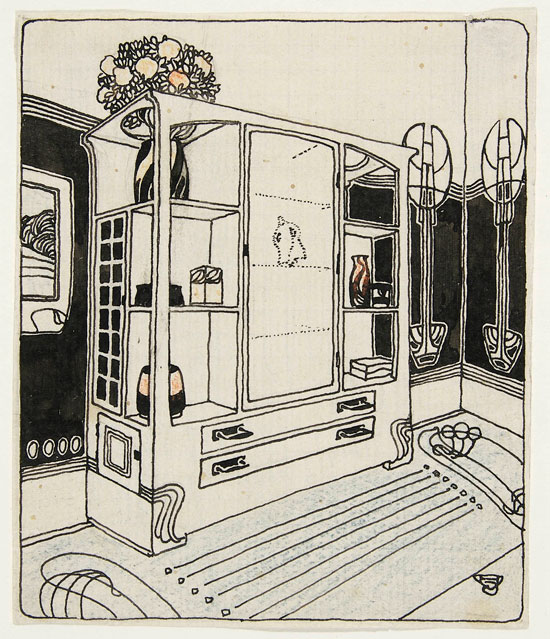 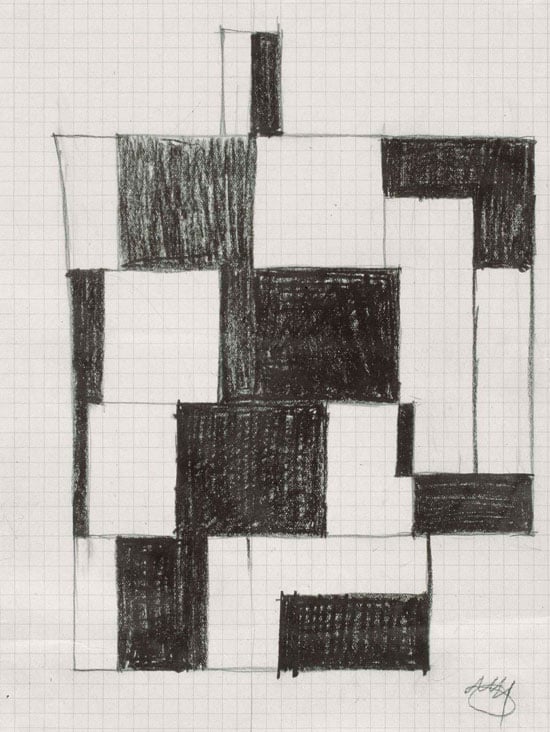 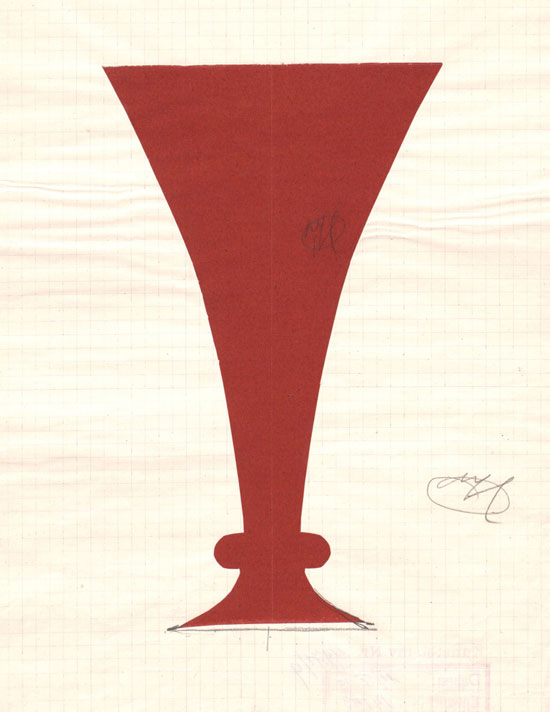 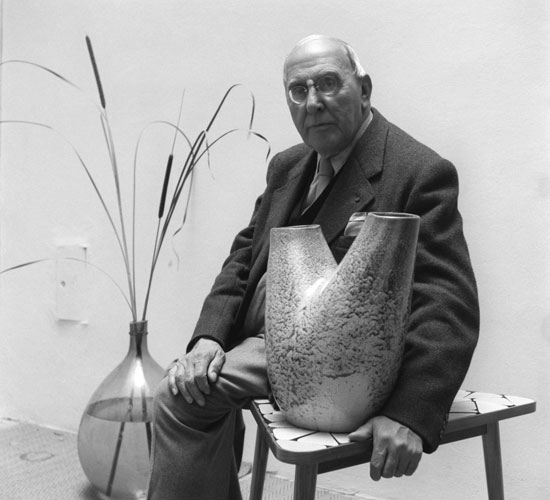 josef hoffmann 1870 – 1956 a leading member and founder of the wiener secession (vienna secession – group of austrian artists), 1897 and wiener werkstätte (viennese workshops), 1903, architect and designer hoffmann was one of the most influential figures in the field in the early 20th century. after commencing his studies at the royal state technical school in brno in 1887 he went on to study architecture at the academy of fine arts in vienna from 1892 to 1895, where his tutors included otto wagner. he produced furniture, metalware and jewelry designs often characterized  by elements of geometry and rectilinearity.

Oct 20, 2021
power your home with joe doucet's wind turbine wall
the wind turbine hall by joe doucet is a kinetic wall made up of an array of rotary blades that spin individually, driving a mini generator that creates electricity.
design
+7.6K shares
connections: +140