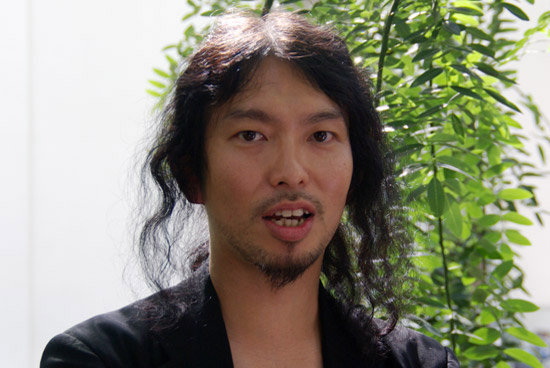 we have just received the first set of preview images of new products to be presented at milan’s design week in april 2010.
here are the renderings by japanese designer junya ishigami of ‘drop table’ for the italian company living divani.
ishigami developed a dining table (height 75 cm) and a coffee table (height 39 cm), both with an extraordinary optical effect.
the tables are made entirely of glossy transparent perspex. 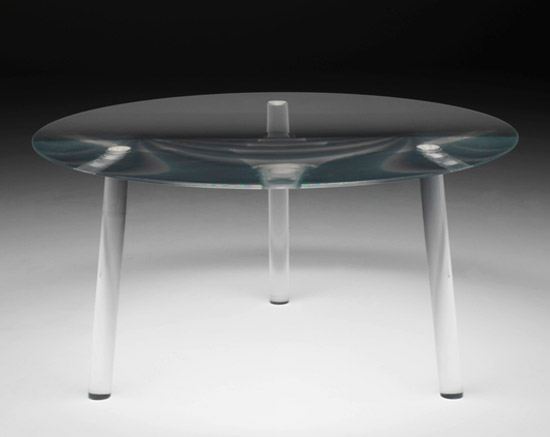 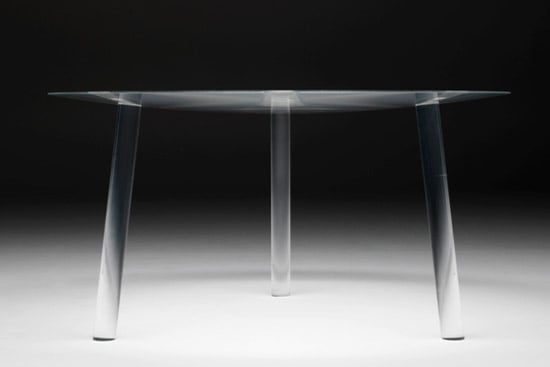 harmonious and practical, an interpretation of everyday luxury built around quality and aesthetics as the essence of life
rendering by junya ishigami
image courtesy living divani

was born in 1974 in kanagawa, japan. he graduated in 2000 with master
of architecture and planning course, tokyo national university of fine arts and music.
from 2000 to 2004 he worked at kazuyo sejima & associates, before he established his
own practice junya.ishigami + associates in 2004. ishigami’s artistic approach to his practice
has helped to redefine the ever closer boundaries between art and architecture. he has since
been awarded the kirin art project prize and won the first prize for his house proposal
for the tokyo electric power company. ishigami completed his first building in 2007,
the facility at kanagawa institute of technology. it is a forest-like structure of white poles
bound only by glass, and contained by a simple steel roof. a similar construction he used
for a delicate greenhouse for the japanese pavilion at the venice architecture biennale in 2008. 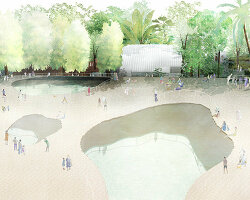 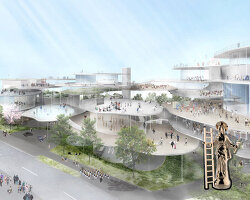 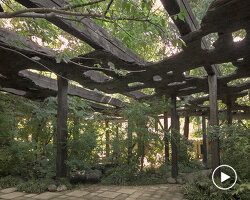 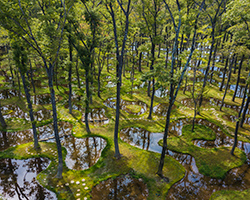