‘average residential prices on hong kong island are HKD 25,600 per square foot in the 1st quarter of 2011‘

as a response to these statistics, hong kong-based artist kacey wong created the ‘paddling house’. the four by four foot buoyant apartment is both a visual representation of the helplessness felt by the residents of hong kong,  while simultaneously offering a possible solution to their real-estate problems. the project is an example of mobility and compact living in the densely populated asian metropolis. it was exhibited at the 2009 hong kong & shenzhen biennale, BYOB (bring your own biennale). 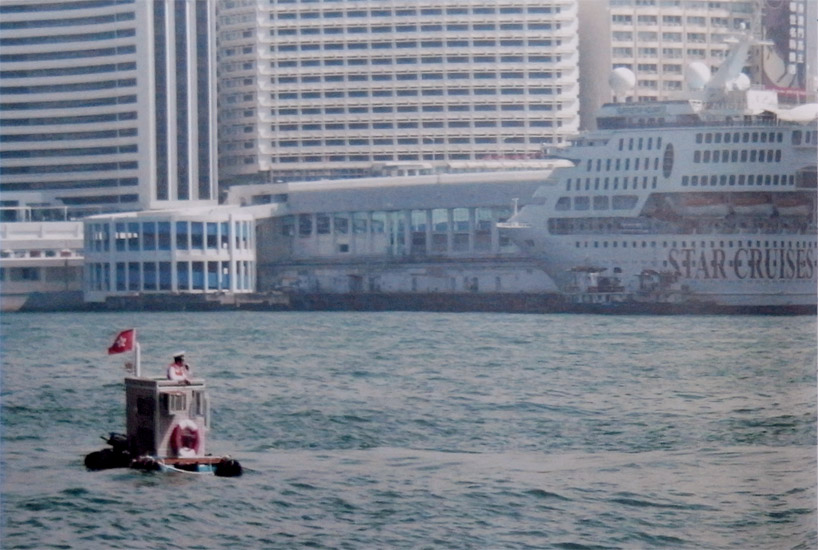 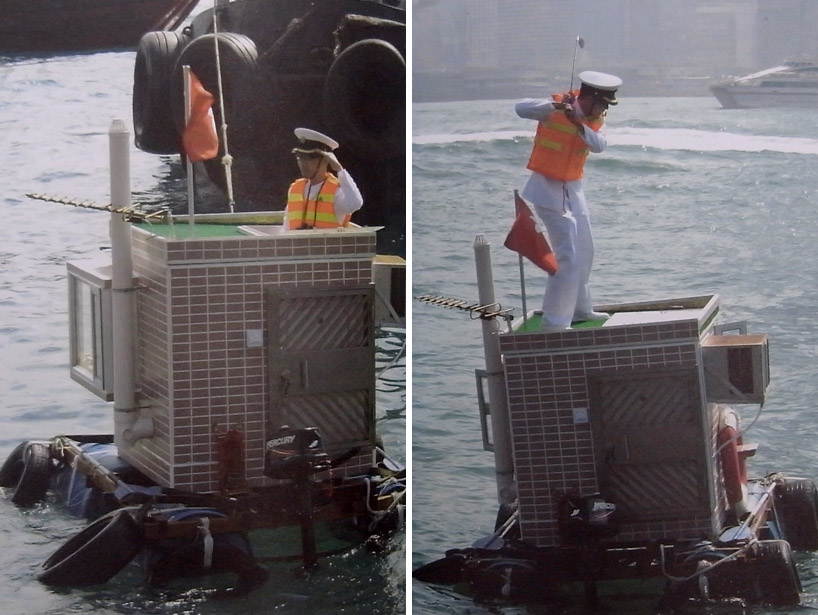 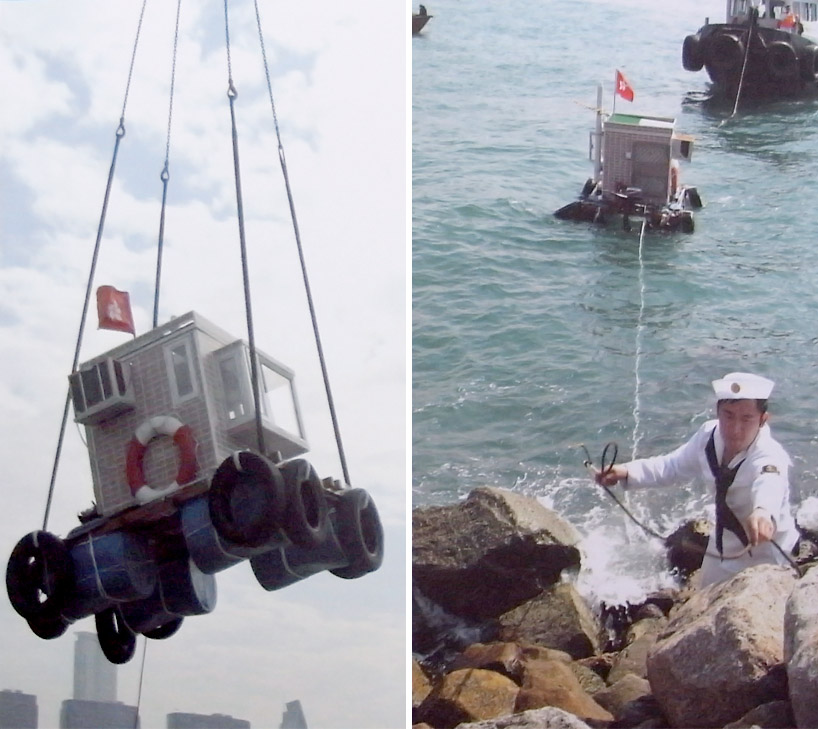 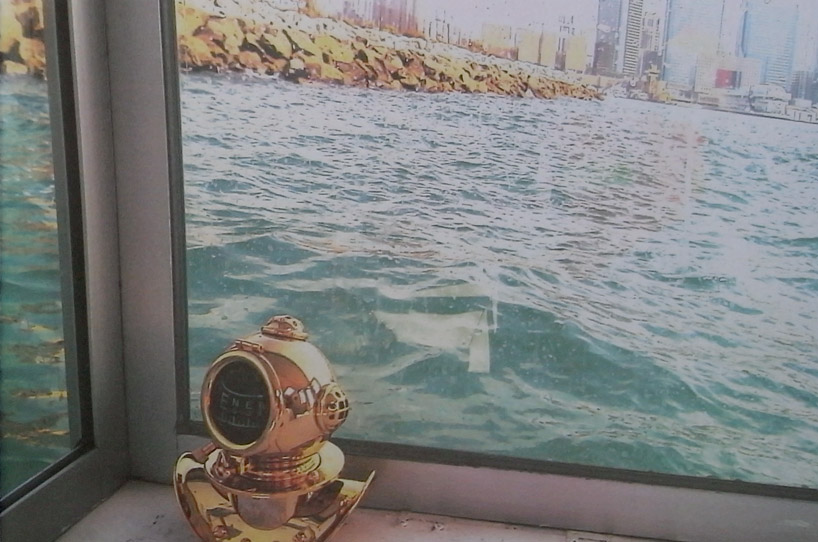 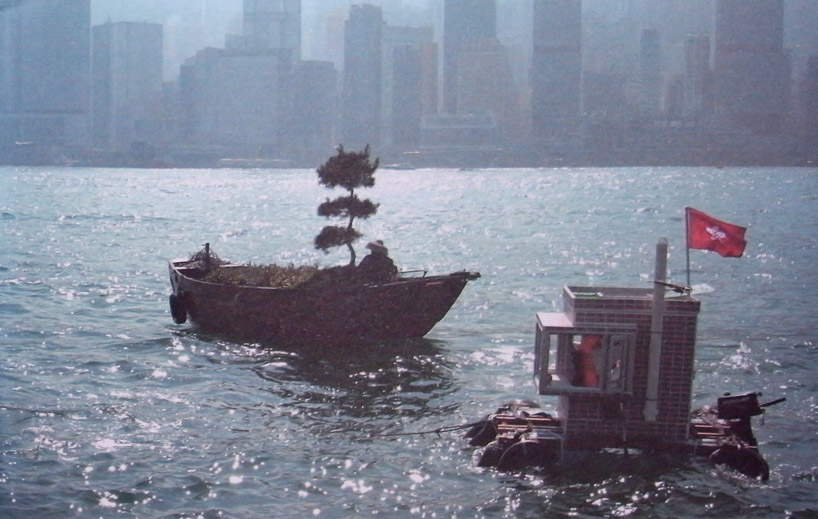