for the first time in his career, karl lagerfeld has collaborated with a furniture company, cassina, creating a series of photographs which celebrate the italian brand’s 85 years of existence. on this occasion, the fashion designer selected a grouping of historic and contemporary pieces from the cassina archive, including works by le corbusier, charlotte perriand, gerrit t. rietveld, charles rennie mackintosh, gio ponti, vico magistretti, jean-marie massaud, and piero lissoni, to name a few, and captured ‘portraits’ of them — his own personal interpretations of the furniture objects, positioning them in conversation, focusing on details, arranging them to form graphic compositions, expressing them as unusual and mysterious, without betraying their original identity.

the prints, whose production have been executed by gerhard steidl, are on show in the ‘an authentic eye’ exhibition at cassina’s showroom in paris until sunday, march 10th 2013. ‘I had never ‘worked’ on this kind of project. to visually reinterpret examples of perfect design is completely new for me, and therefore stimulating, exciting even. I am also a fan of the cassina ‘productions’ (…). my first ‘order’ was the famous chaise-longue by le corbusier, pierre jeanneret and charlotte perriand in the 60’s…‘ — karl lagerfeld 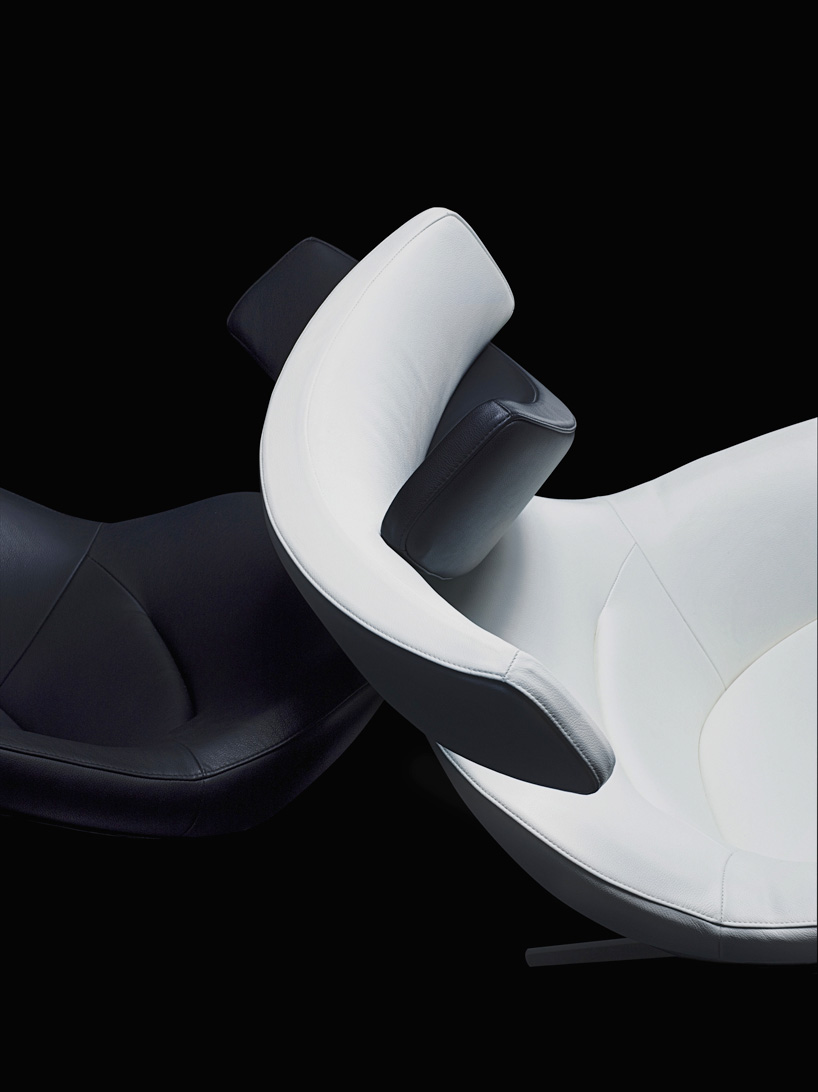 aspen sofas by jean-marie massaudphoto by karl lagerfeld for cassina 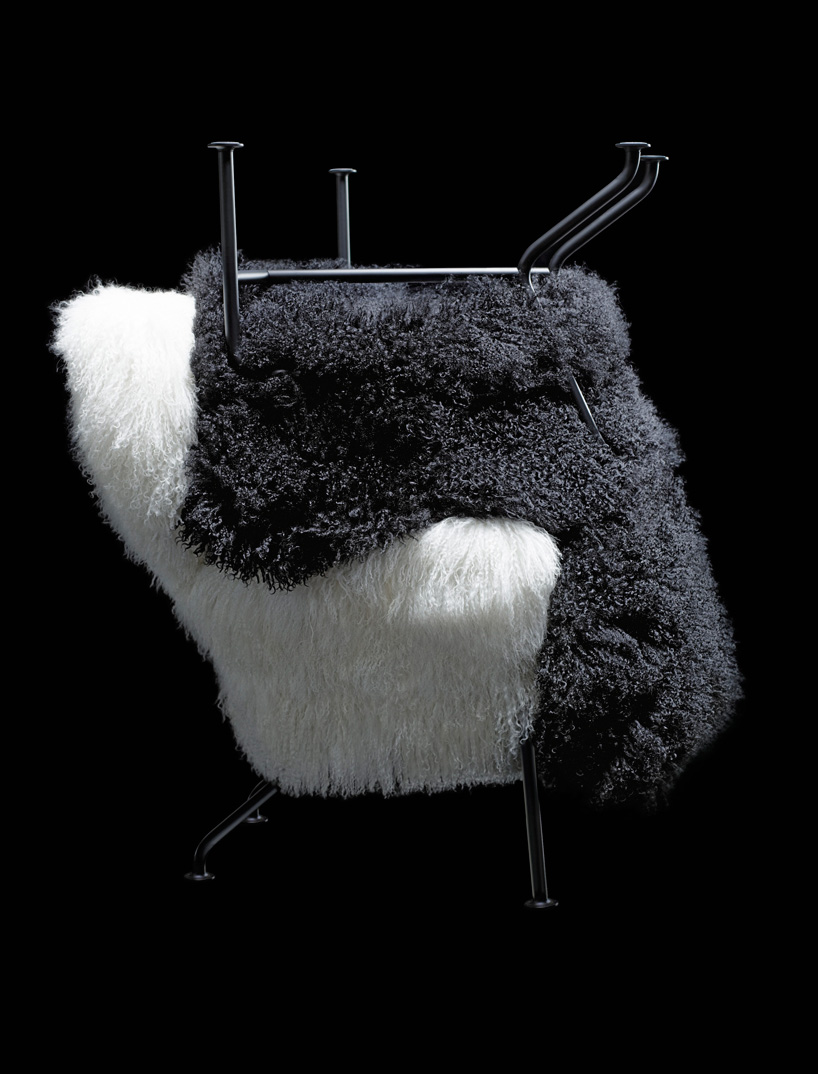 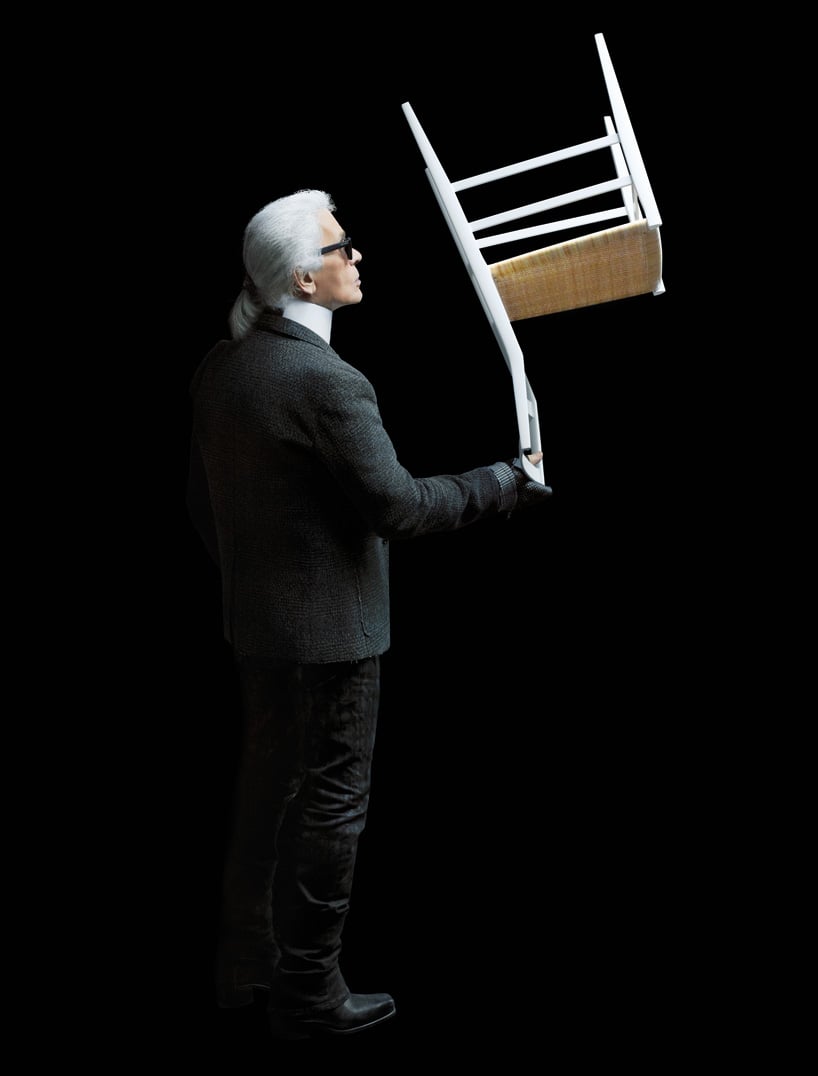 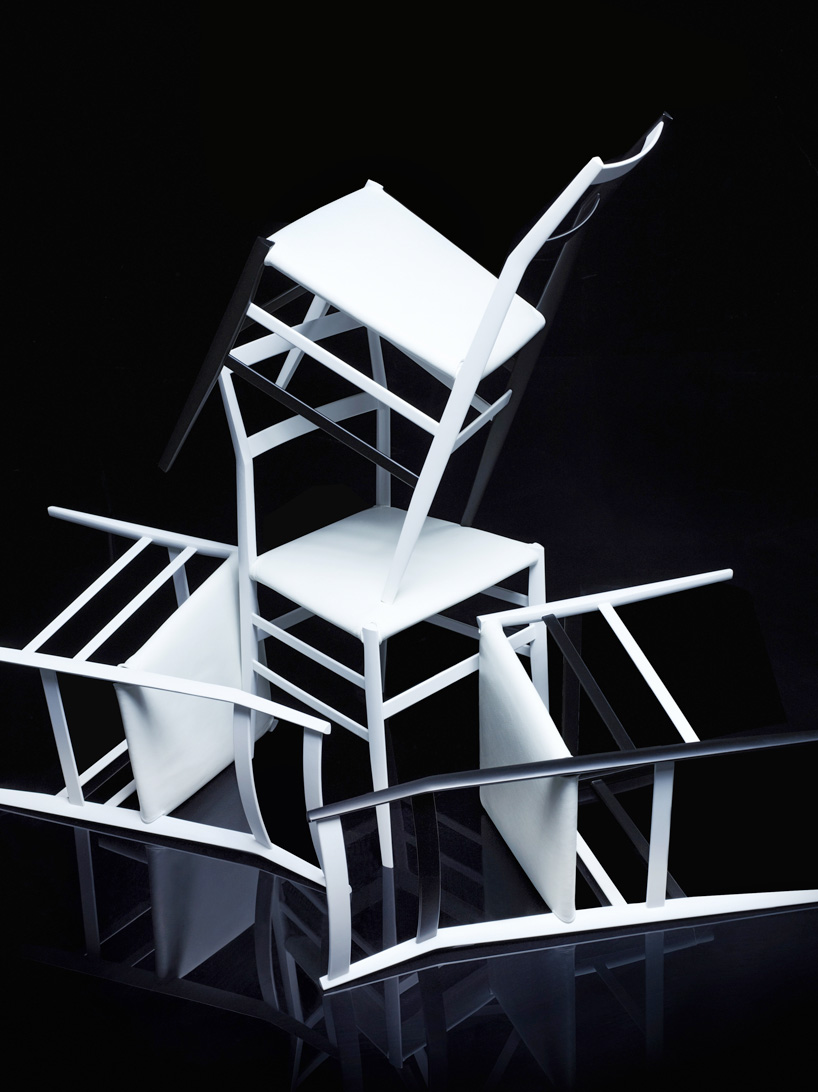 699 superleggera chairs by gio pontiphoto by karl lagerfeld for cassina 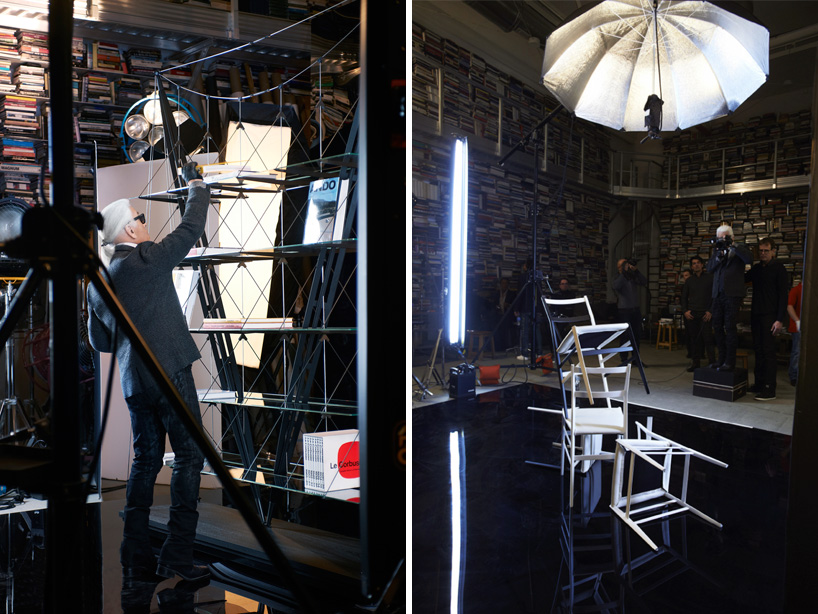 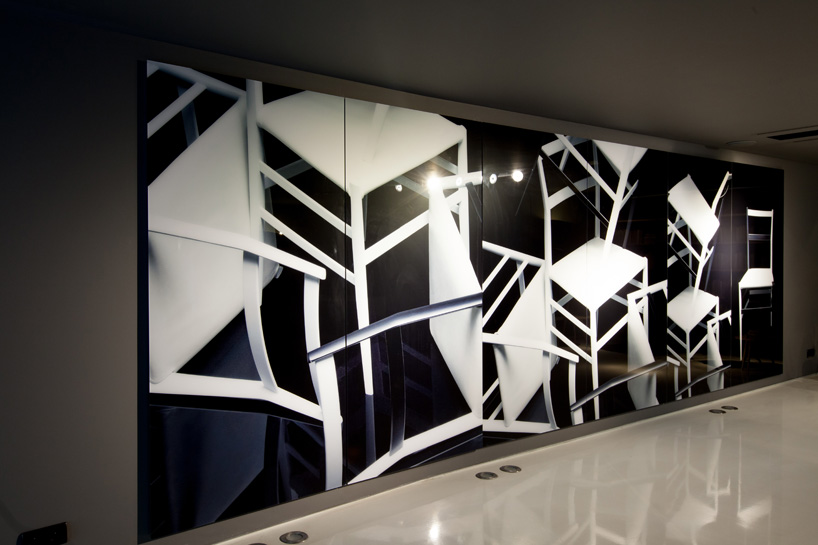 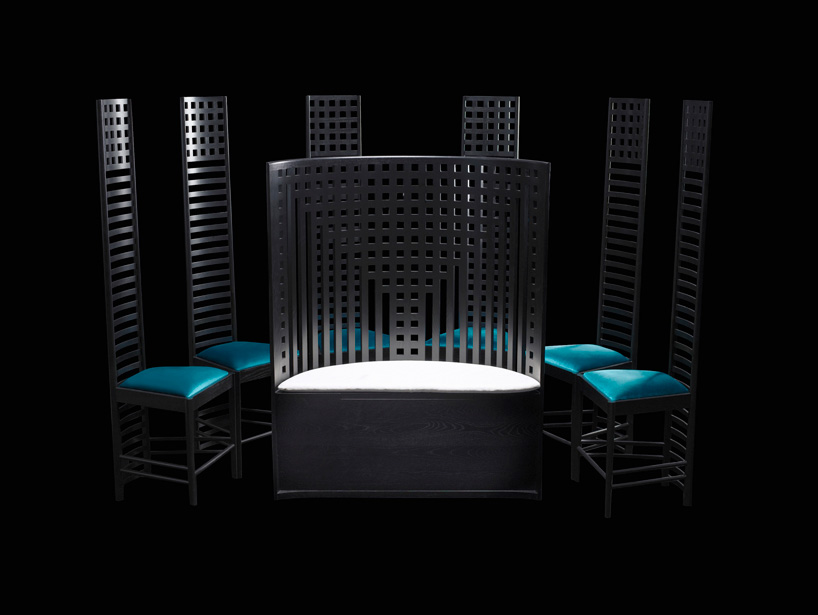 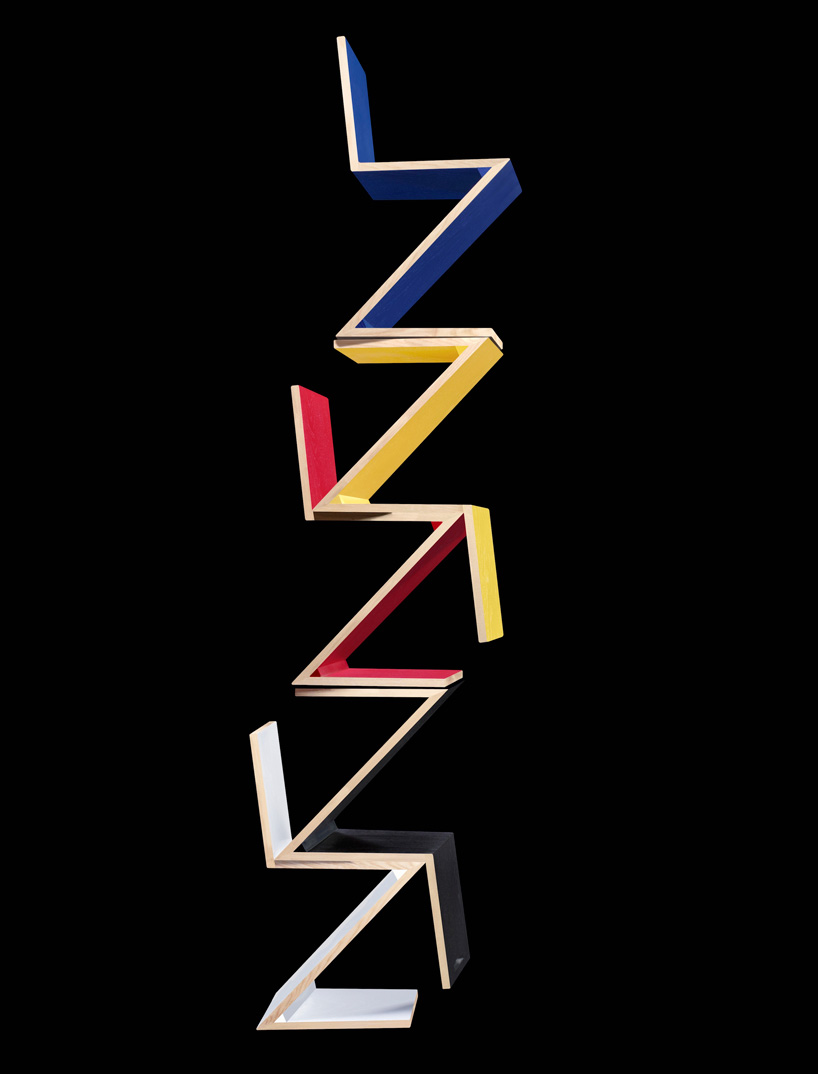 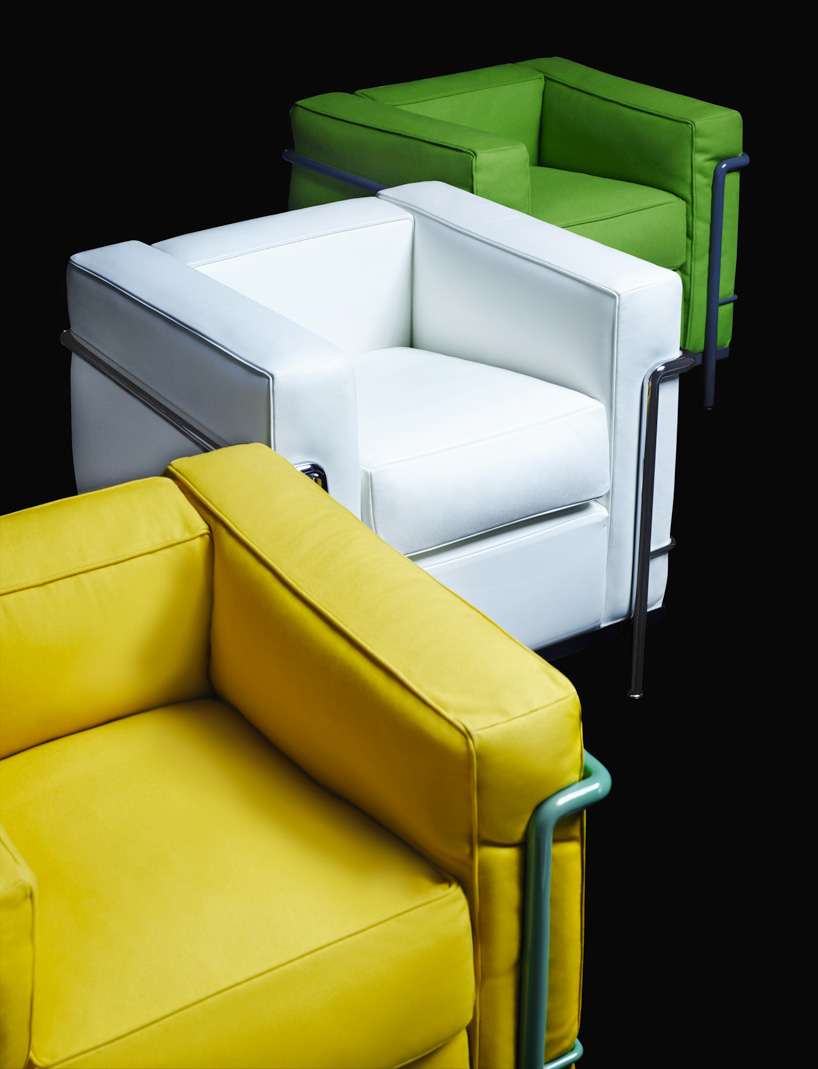 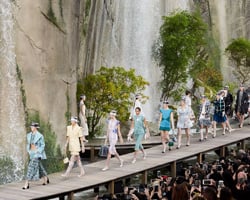 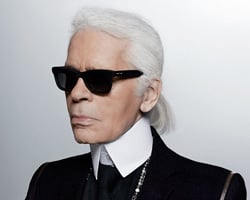 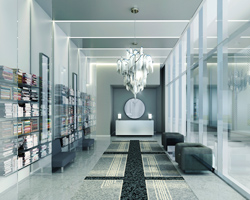